Judit Dobre-Kóthay graduated from "Nicolae Tonitza" High school of Arts in Bucharest, and later from the Department of Scenography at "Nicolae Grigorescu" Institute of Fine Arts in Bucharest. She was a scenographer for "Radu Stanca" National Theatre in Sibiu, and later for the National Theatre in Târgu Mureş. Between 1990 and 2004 she worked for the Hungarian State Theatre in Cluj. Since 1990 she has been a professor. She is the author of the scenography for over 300 theatre and opera shows, and also for two films. In 2012 she received the UNITER Lifetime Achievement Award. 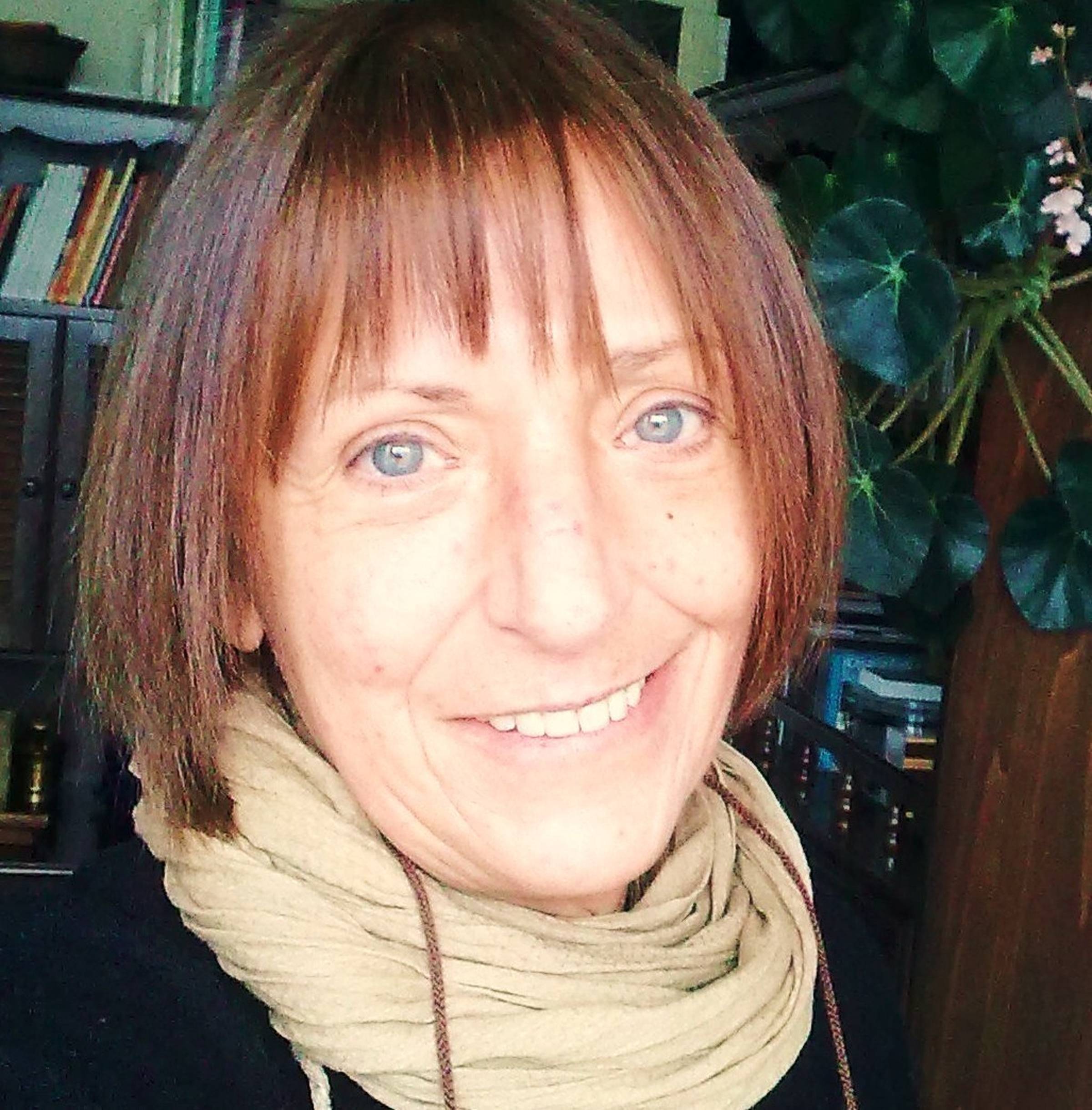