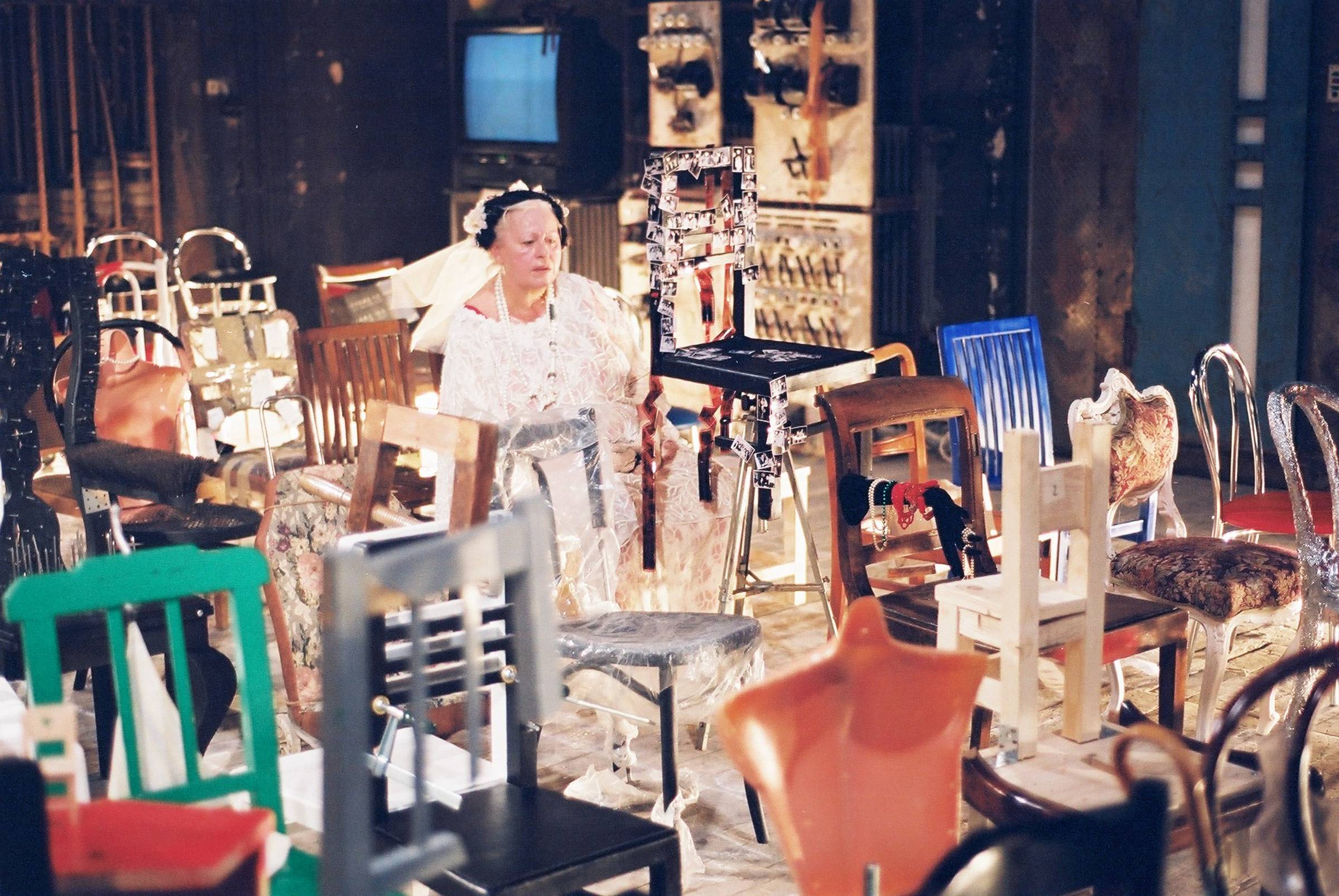 
After her studies of Philology and her graduation from the German acting section of the Academy for Theatre and Film in Bucharest, the 1944 Timisoara born first appeared on stage at the State Theatre in Botosani. In 1970 she played the byre woman in Bertolt Brecht's Mr Puntila and his Man Matti. After a short engagement at the National Theatre Timisoara she became an actress at the German State Theatre in Timisoara in 1973 where she performed in innumerable roles until 2003 and the again from 2004.

Here is a choice:

Eva, in Master Jacob and his Children, adapted for the stage by Hans Kehrer after Adam Müller-Guttenbrunn, Stage direction: Margot Göttlinger, 1977;

Chirita, in Chirita in the Provinces, by Vasile Alecsandri, stage direction: Bogdan Ulmu, 1984;

From 1983 until 2001 she was Artistic Director of the German State Theatre Timisoara. Within this job she holds notably responsible for the preservation and promotion of  the Romanian-German subsidised theatre. Even more, because she managed, after the emigration wave in the 90s, to assemble a predominantly young ensemble and to re-establish the German State Theatre Timisoara as one of the leading theatres in Timisoara and the Banat region.

During 2003 and 2004 she was an actress with the Hungarian State Theatre Timisoara "Csiky Gergely". She directed plays by Lessing, Camus, Gorki, Caragiale, Hans Kehrer etc. at the German State Theatre Timisoara and the theatre in Baden-Baden (Germany), acted in films by Mircea Daneliuc, Valentin Perciun, Lucian Pintilie, and Adrian Dragusin, just to name a few, and translated plays. Between 1992 and 2003 and then again since 2006 she is a teacher for acting and speech training at the German section for acting at the Music department of the West University Timişoara. She performed on stage in almost all places in Romania with German population as well as on tours to Hungary, Poland, Austria and Germany.

Ildikó Jarcsek-Zamfirescu is a member of the Romanian Theatre Association UNITER and also a member of Thalia Germanica. She received the Stephan-Jäger Honorary Medal and the Honorary diploma of the Democratic Forum of the Germans in Banat for special achievements in the promotion of German culture in Romania (2000) as well as the Cultur prize "Pro Cultura Timisiensis" by the local Government of the Timis district. She is holder of the Excellency Diploma of the town of Timisoara. 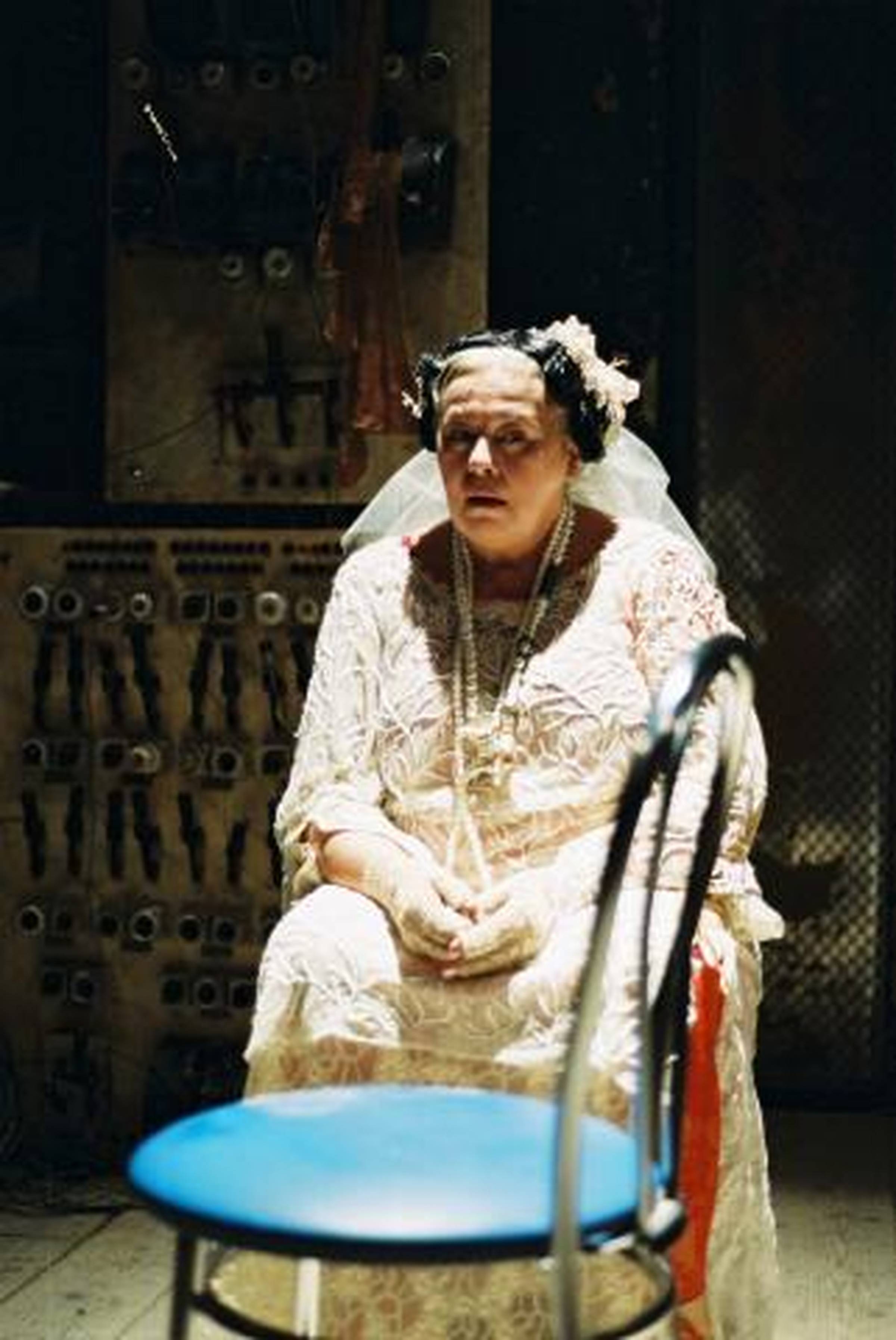 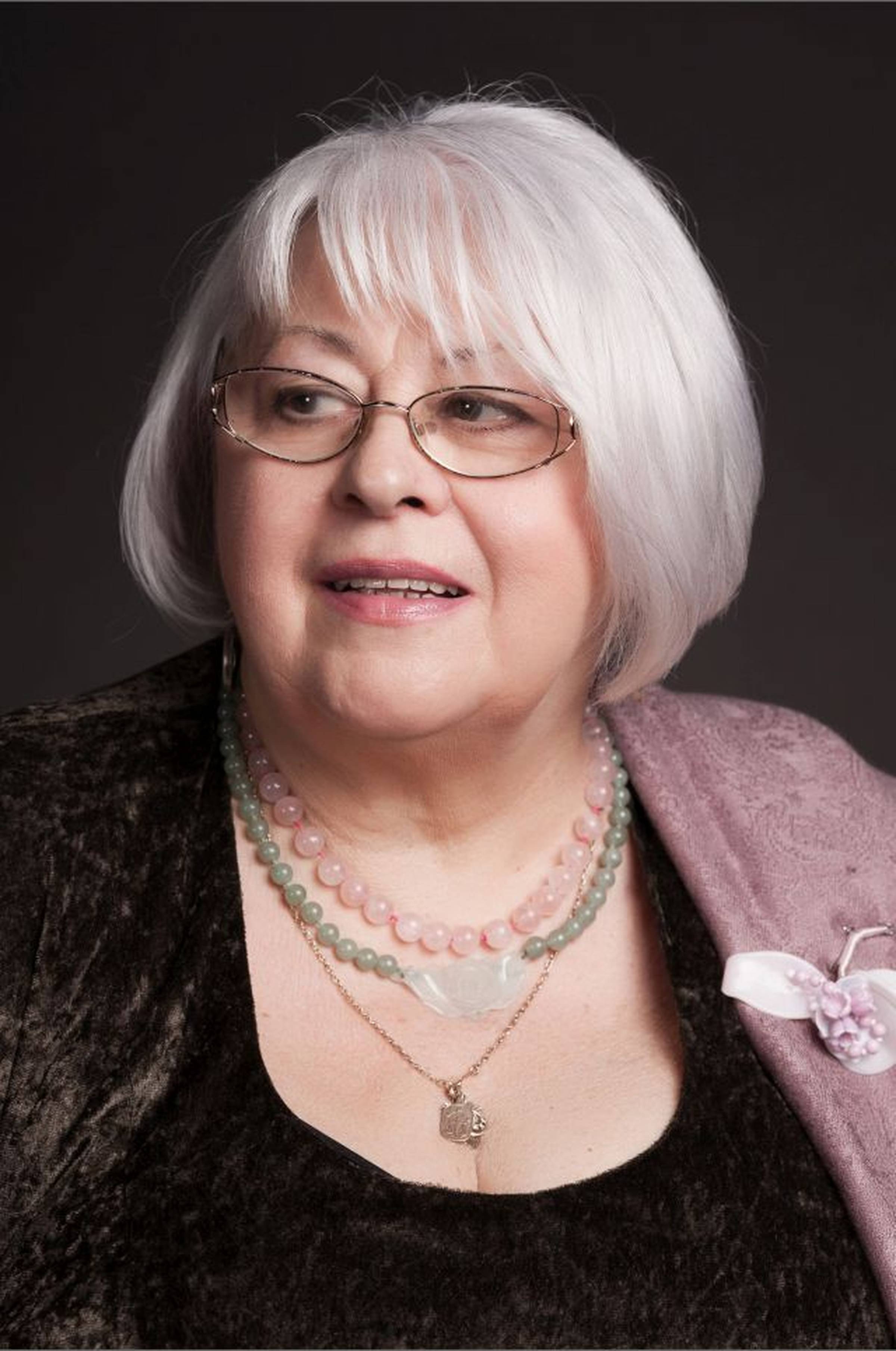 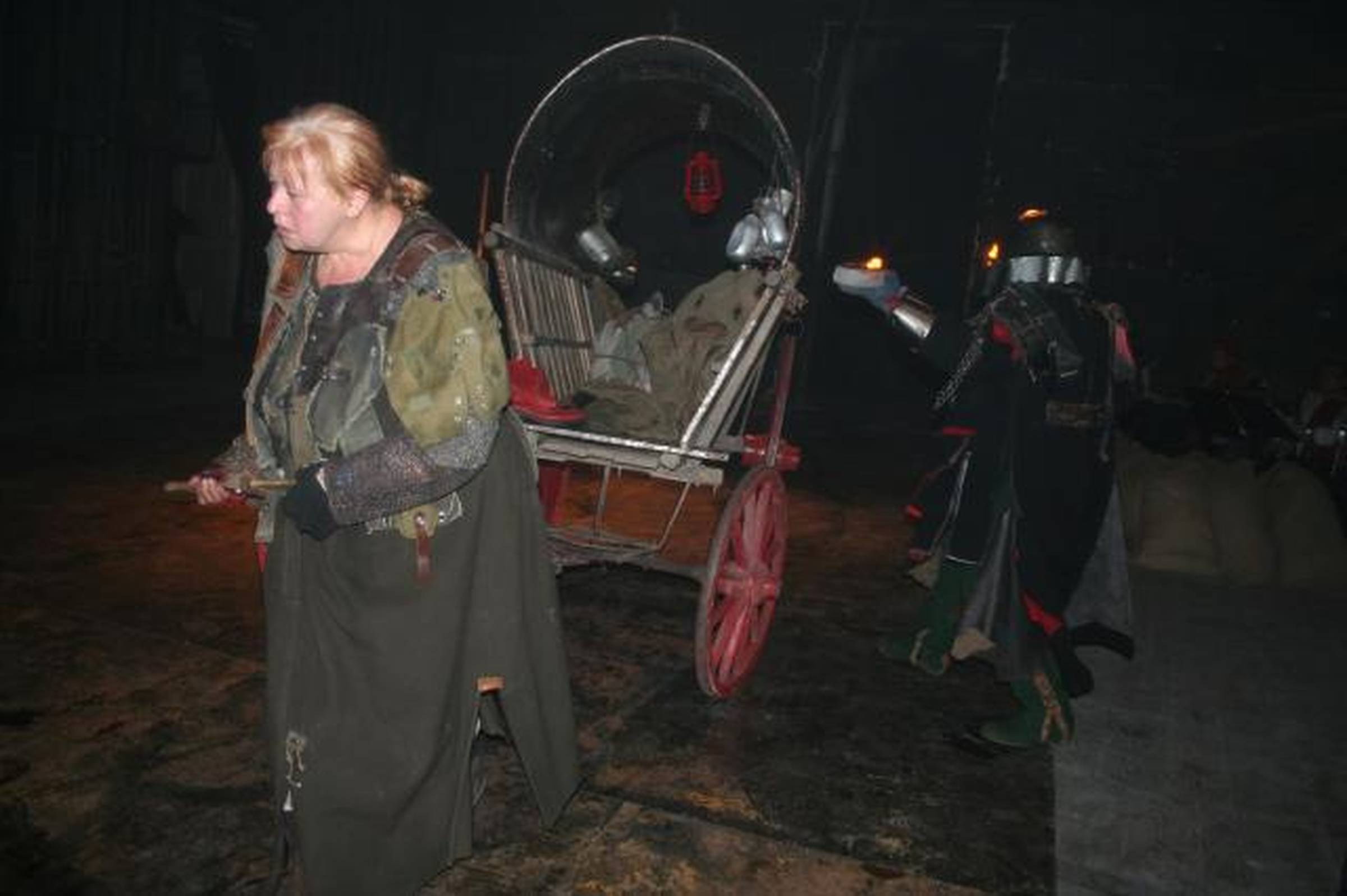 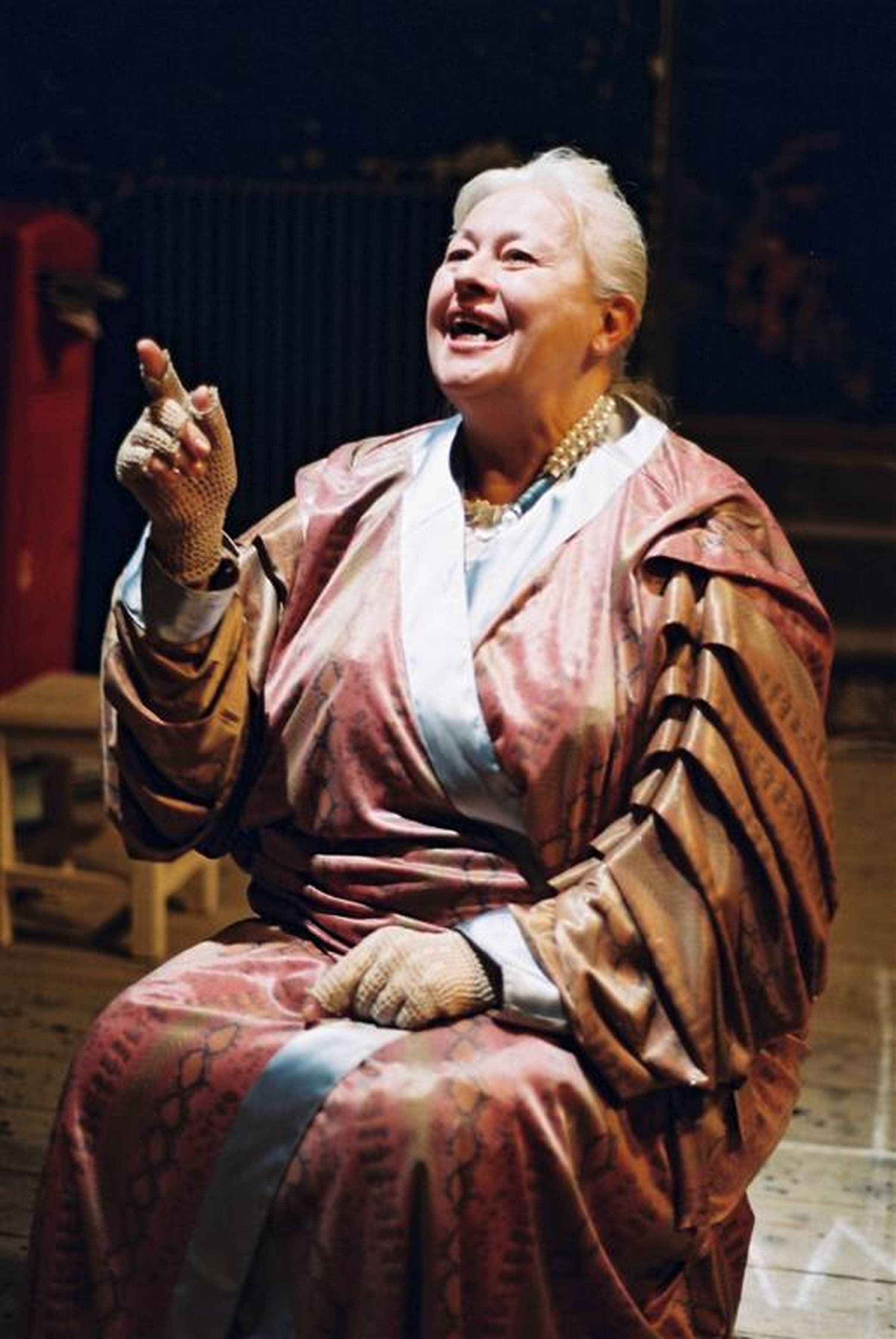 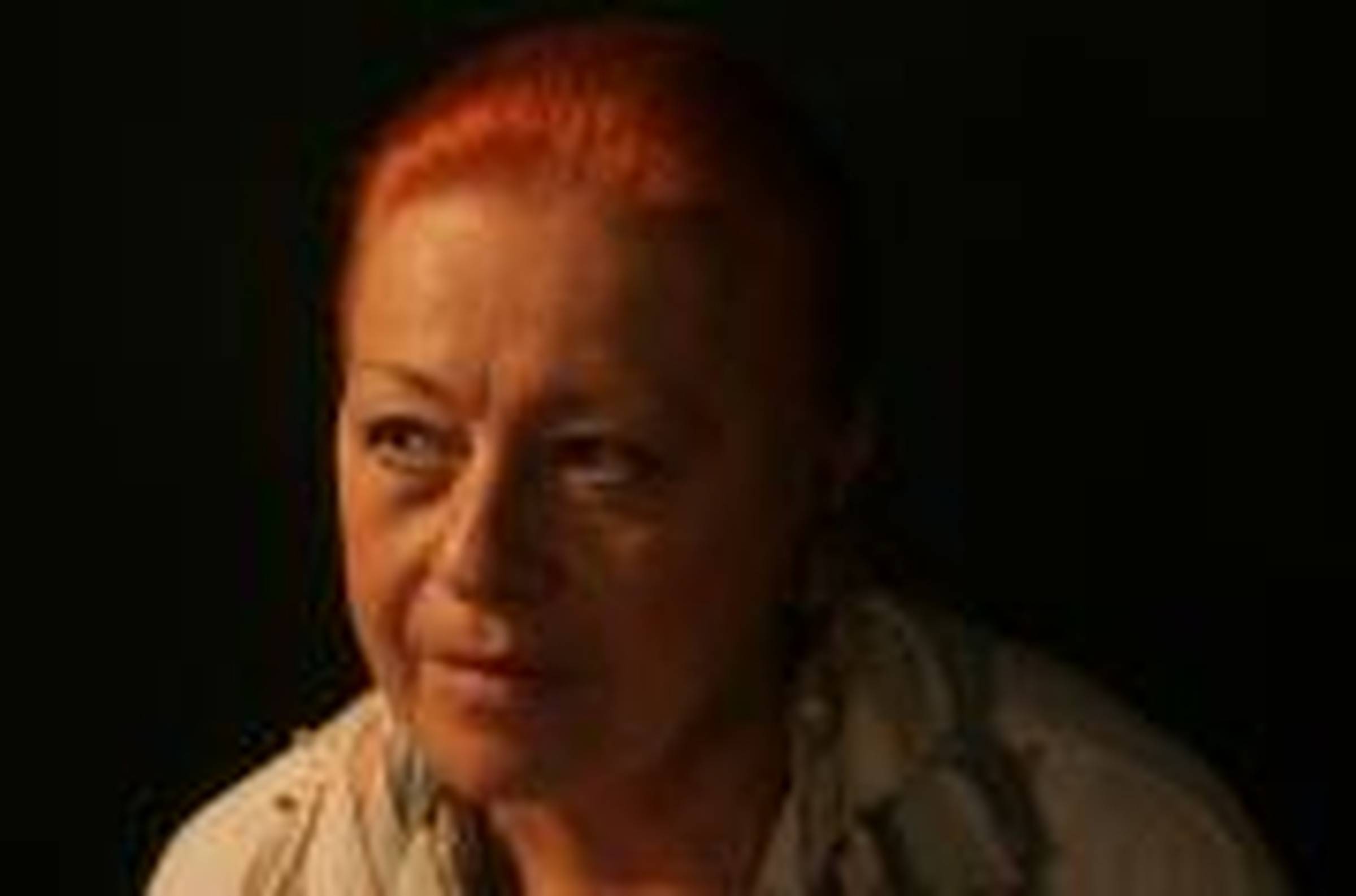