Árpád Könczei (* 1959) is originally from Marghita but now lives with his family in Budapest. He studied at the School of Music and the Music Academy in Cluj (1979-1983). Since 1977 he has been composing chamber music,  for piano as well as works for orchestra. Between 1990 - 1992 he studied dance in Budapest. But he was active in Romania as a dancer and choreographer before that. Since 1995, for a period of ten years, he was the artistic coordinator of "Maros" ensemble of Târgu Mureş. 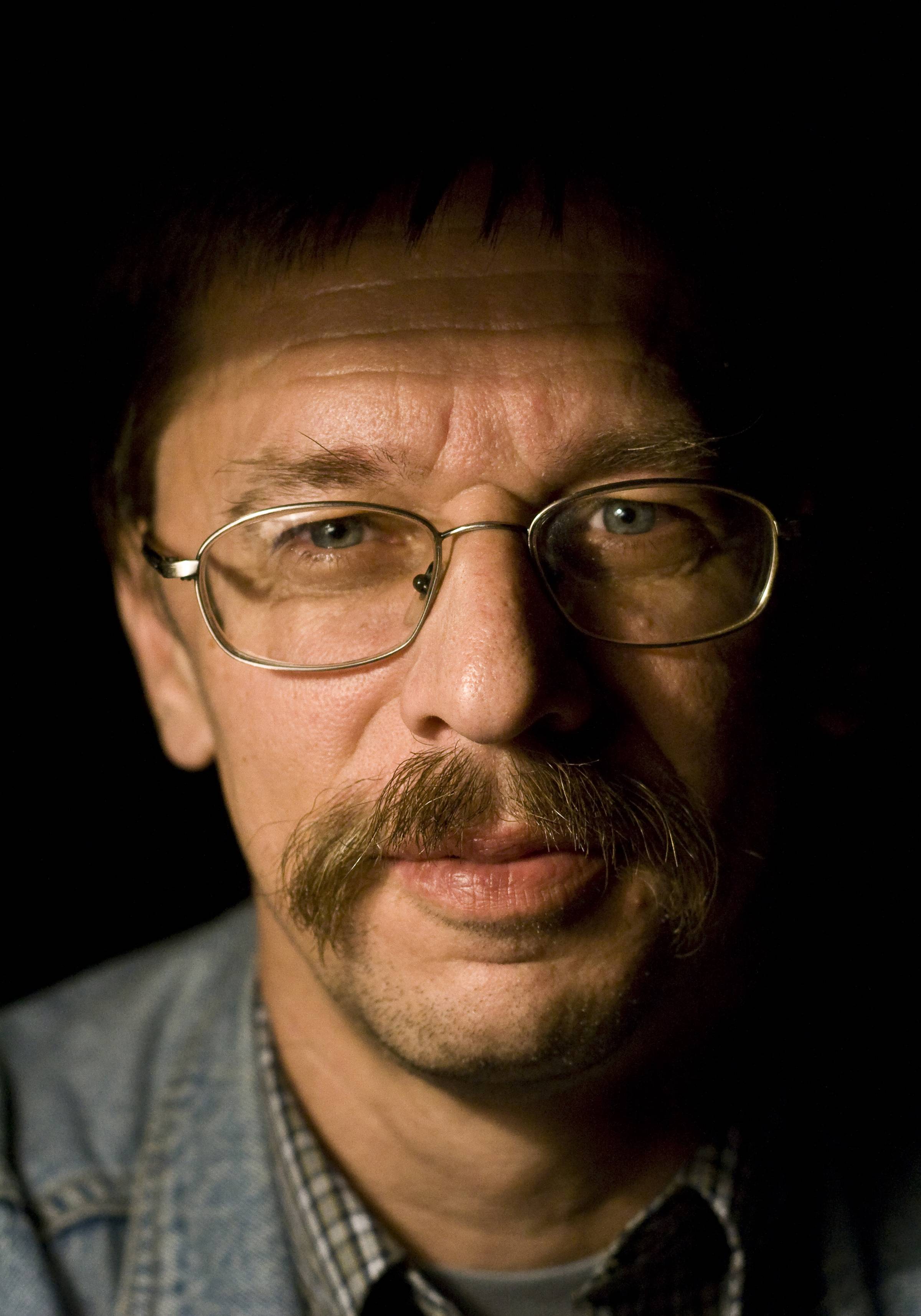