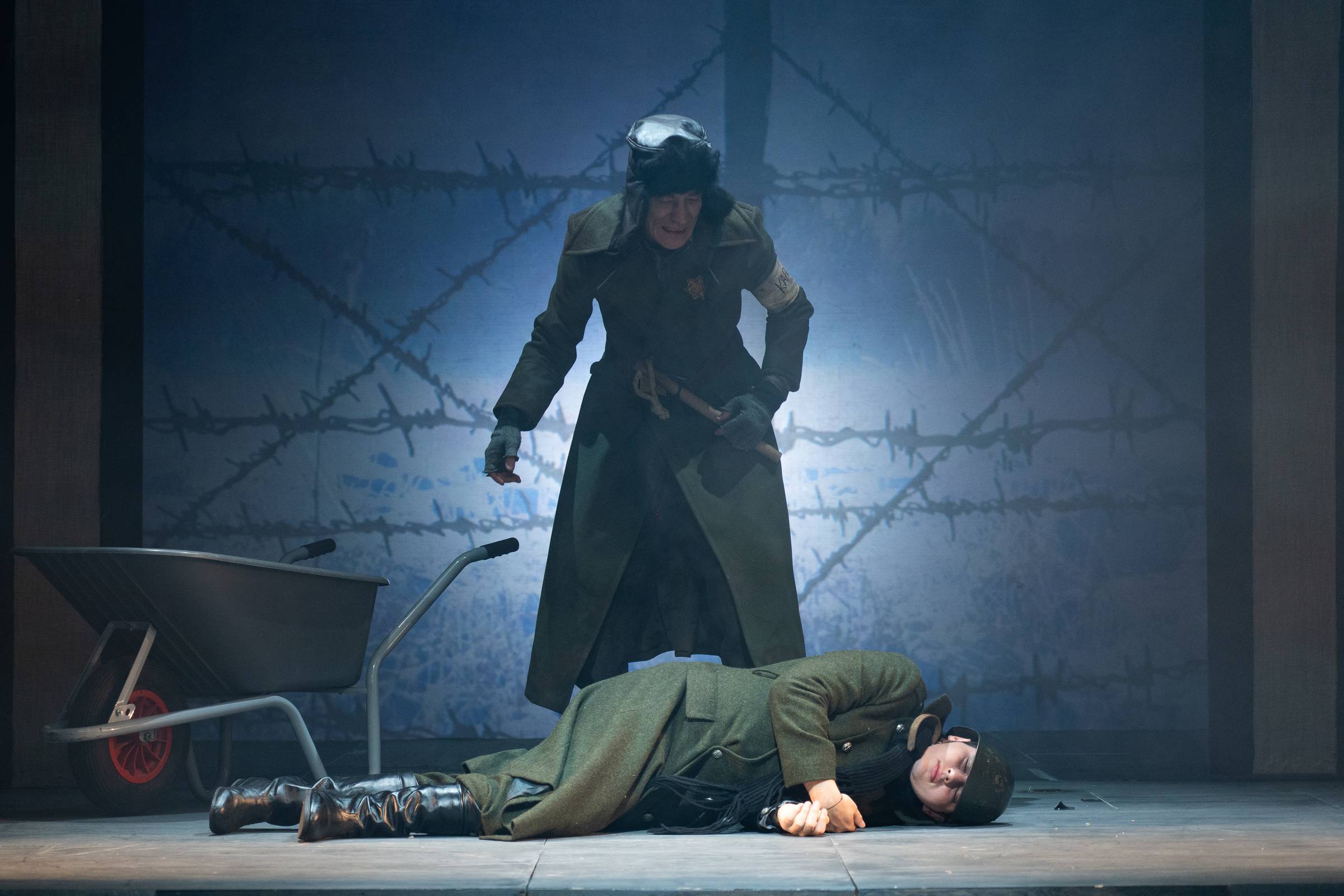 by Alberto Moravia –– Directed by: Alexander Hausvater (a. G.)

The story is set a few months before the end of World War II inside a German concentration camp located in occupied Poland. The Camp commander wants to set an example pertaining to his own view of a society without ethics, in which the feeling of guilt becomes obsolete. As such, he uses the play Oedipus Rex, by Sophocles, which is orders be played out, but not merely as a performance, but as part of the convicts every day lives. Commander Kurt, the image of a murderous regime, inhuman and cynical, takes the role of the ancient gods. One Jewish prisoner, a friend of the commander when they were both young, is forced to murder his father and leave pregnant his own mother. 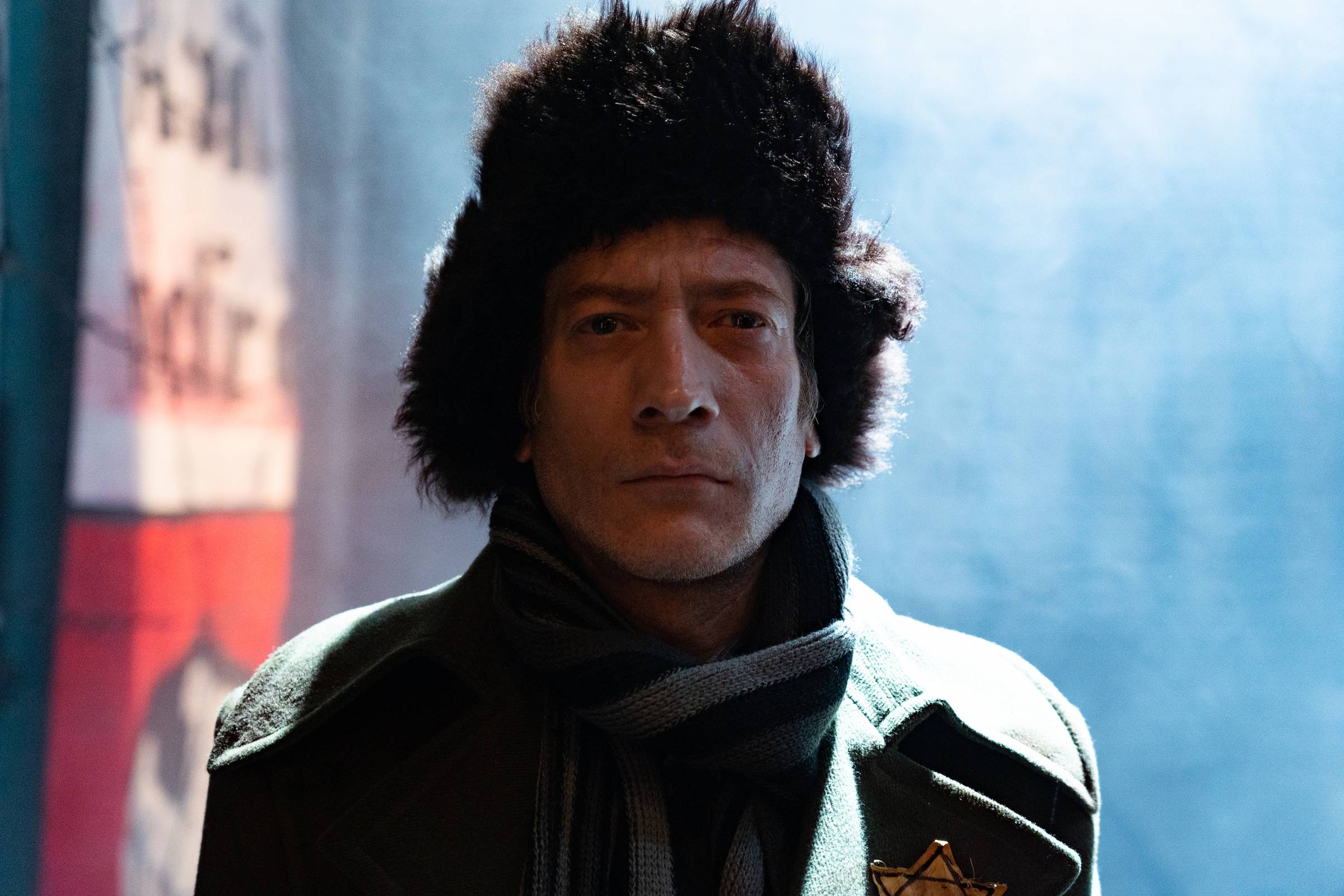 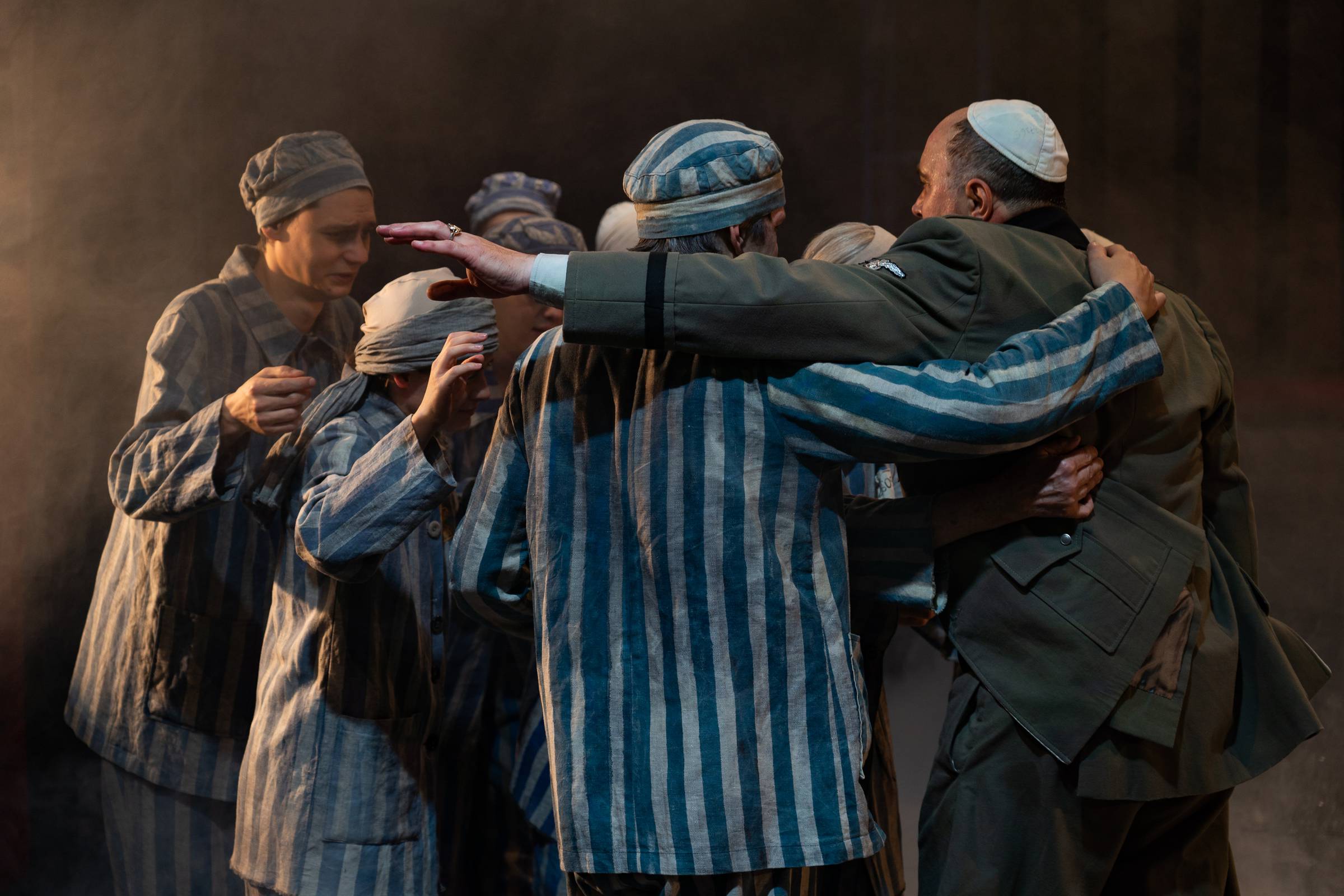 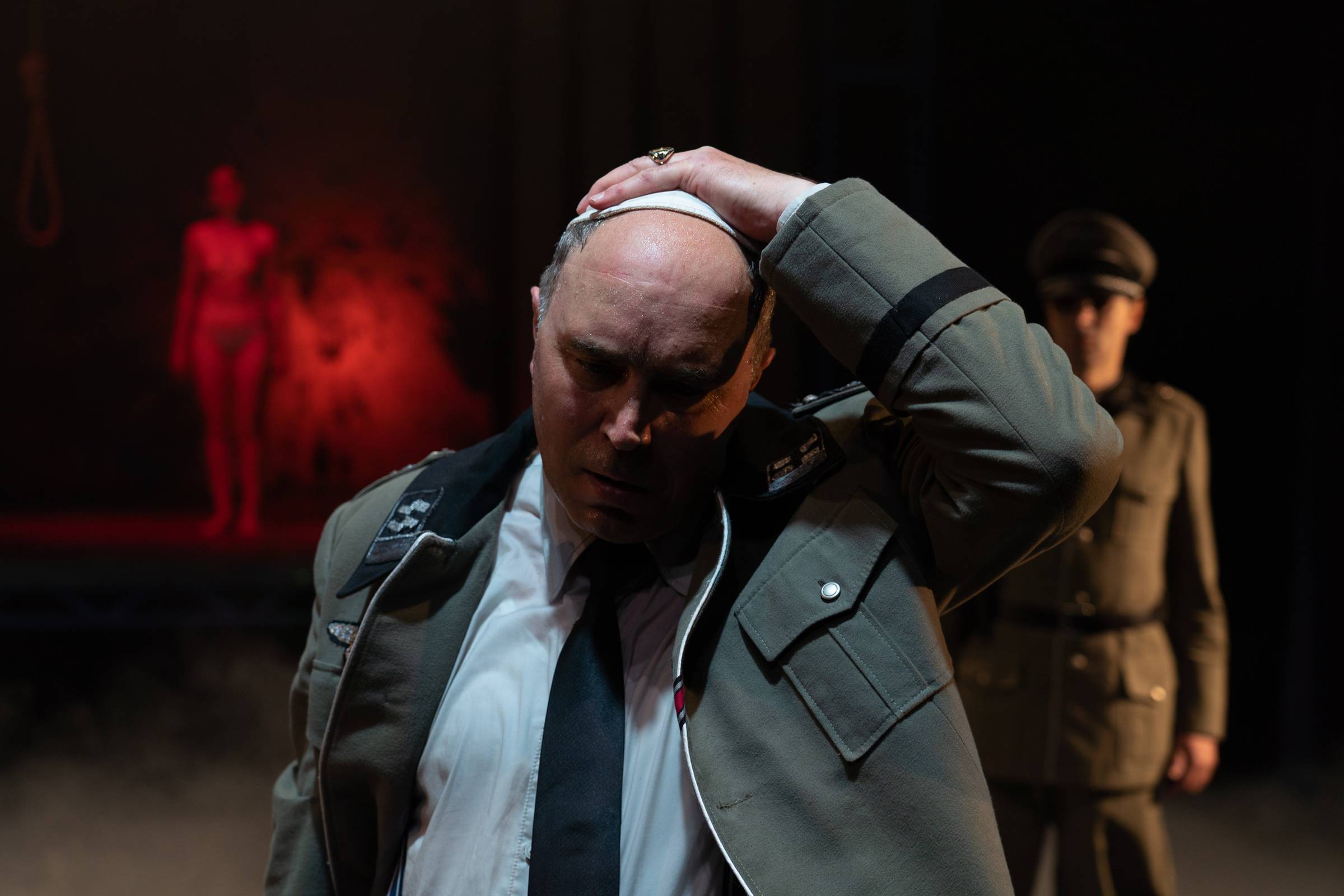 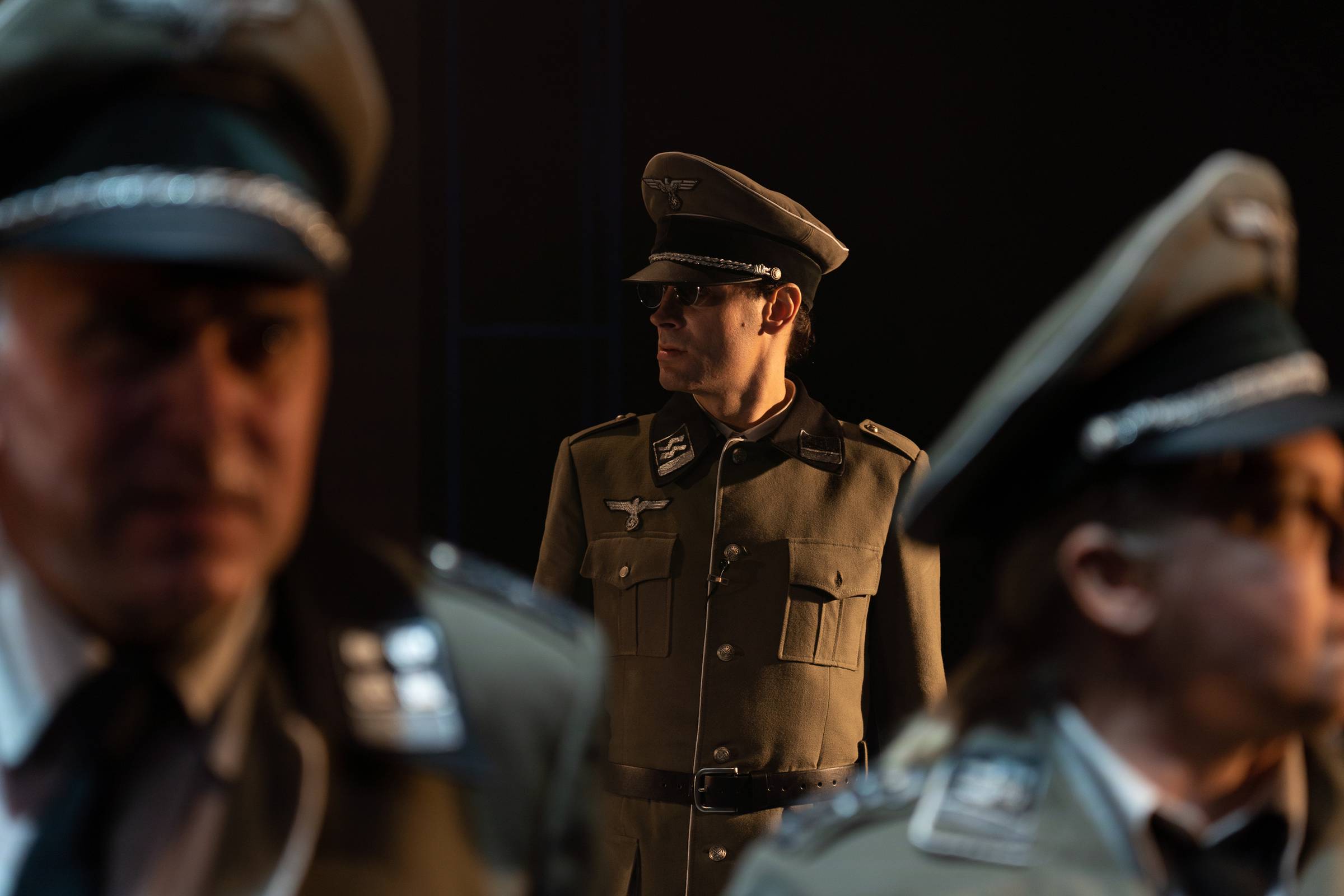 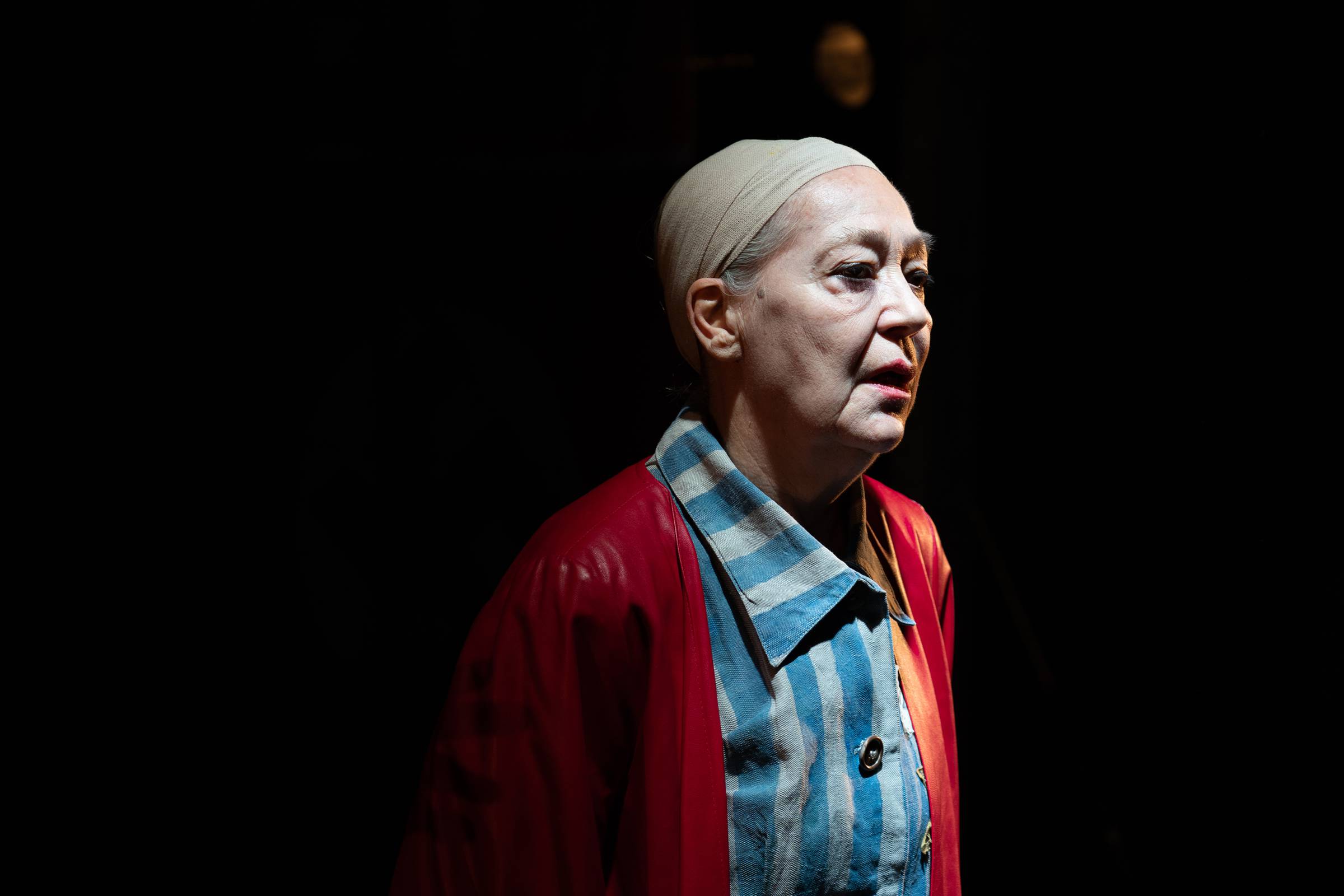 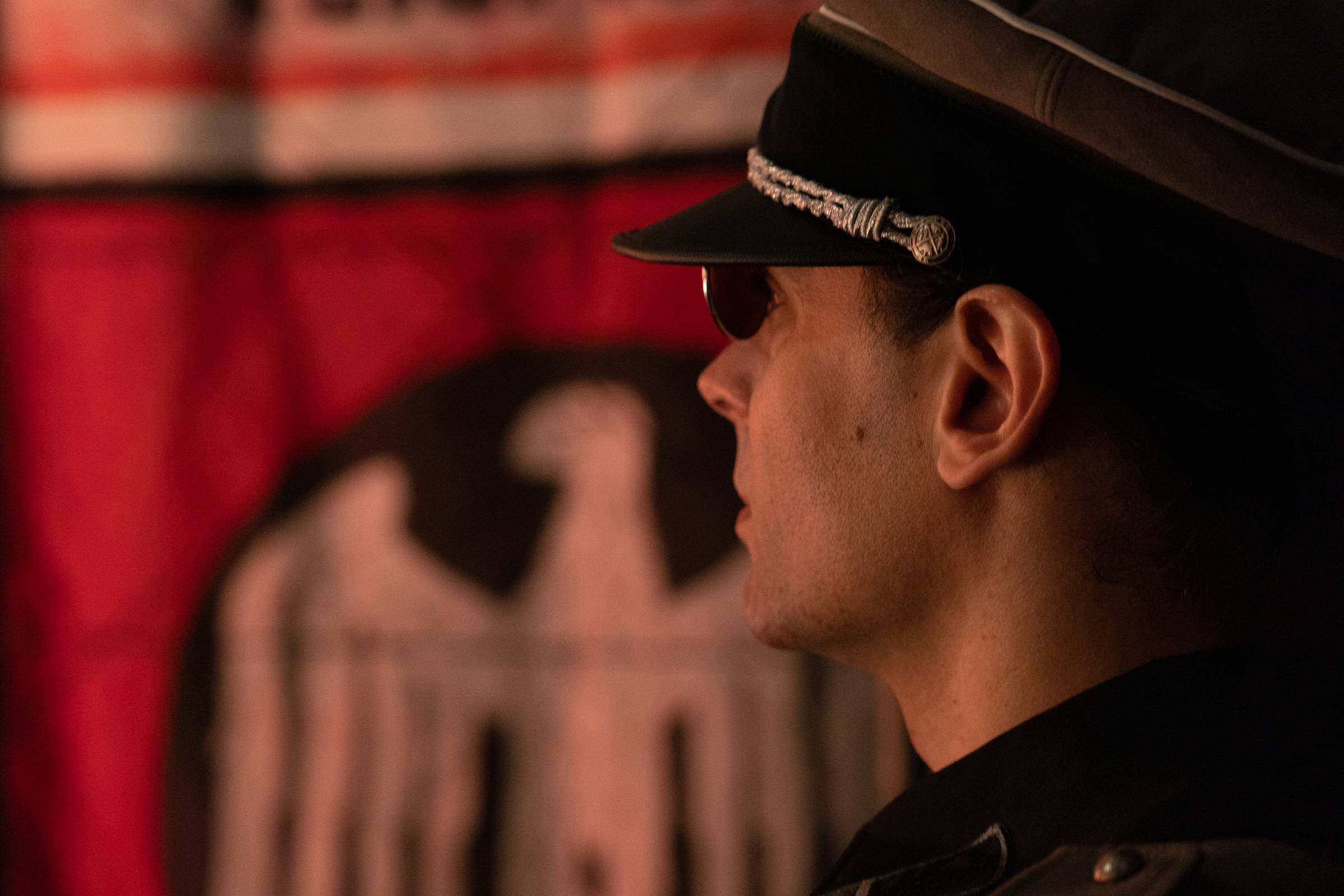 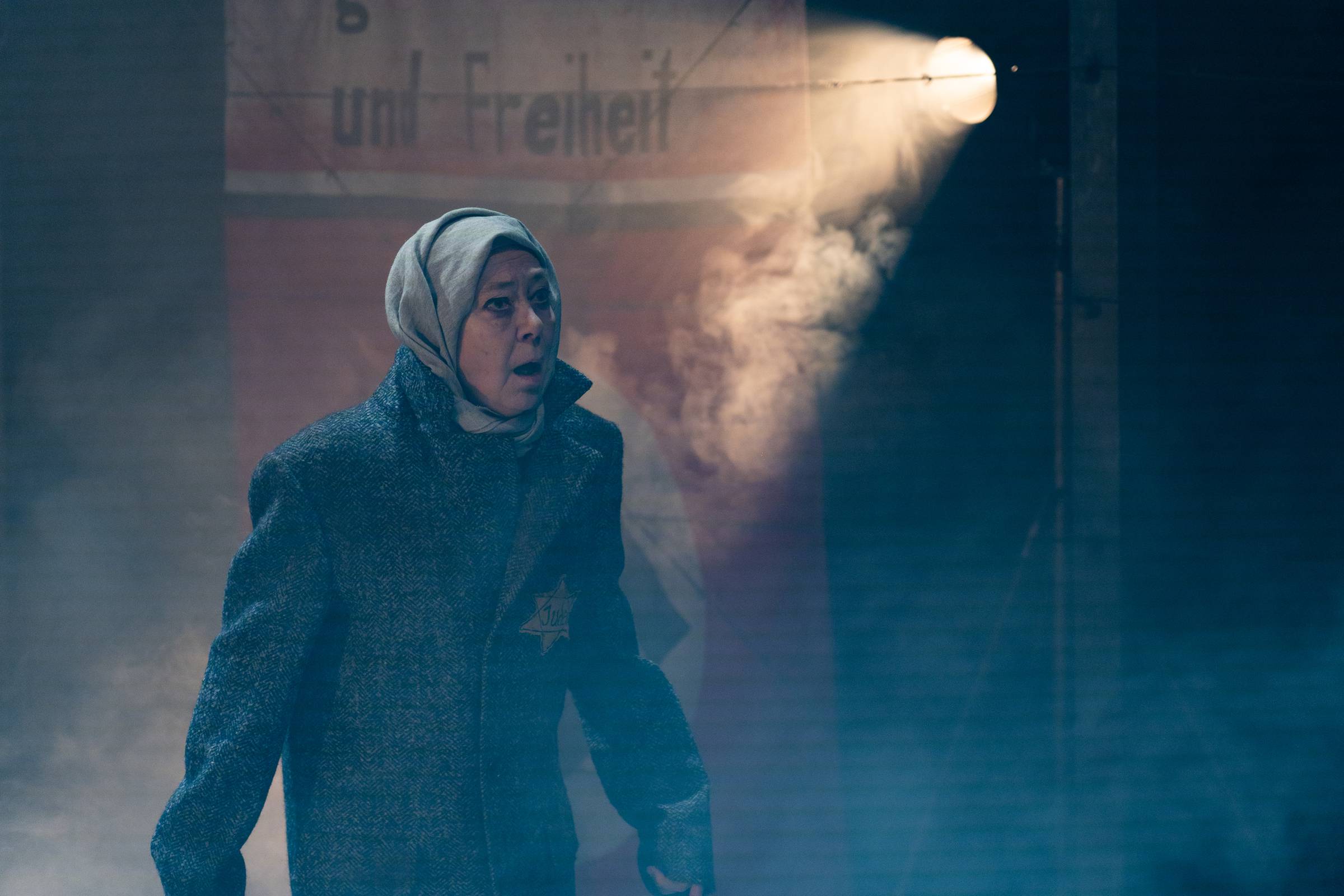 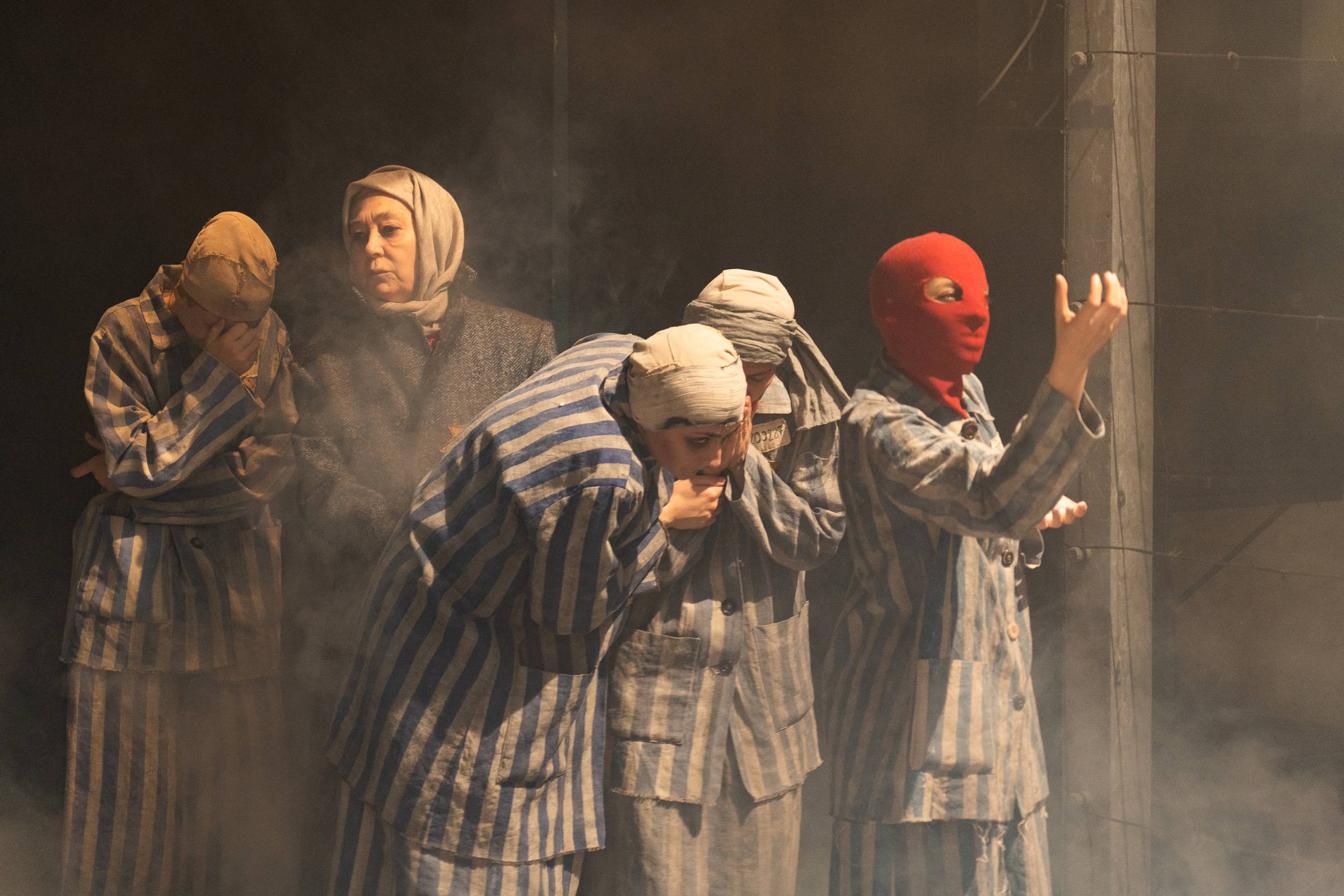 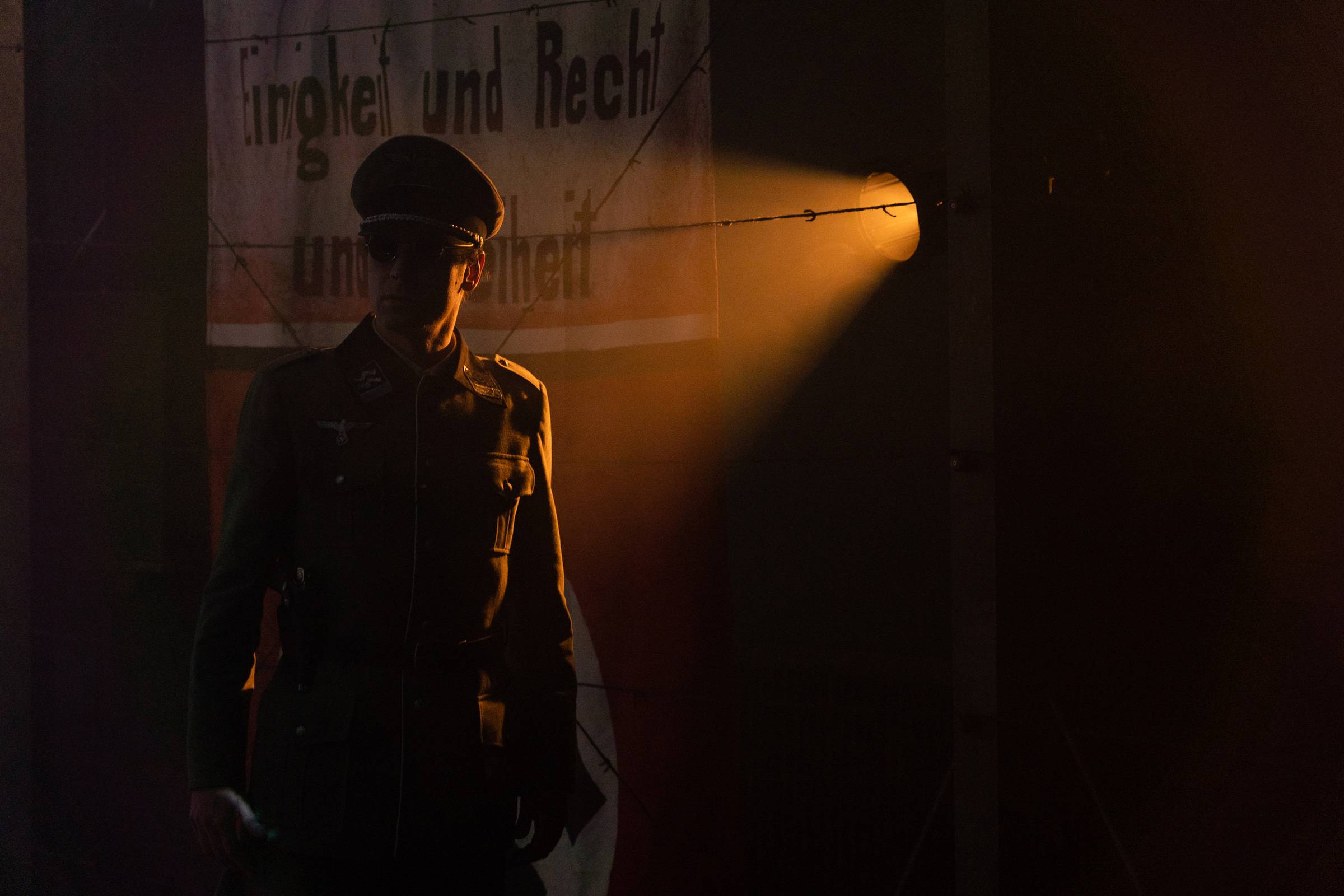 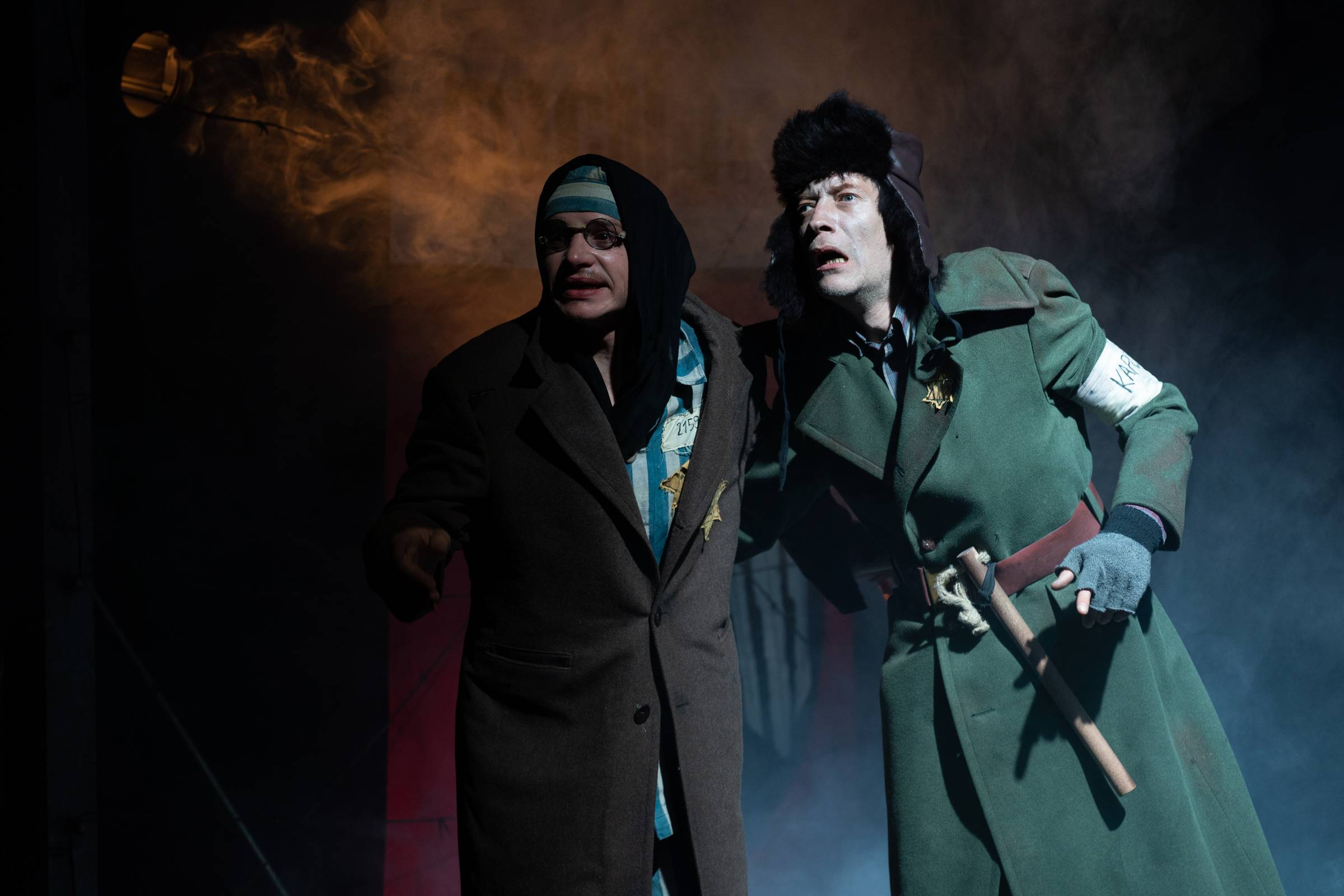 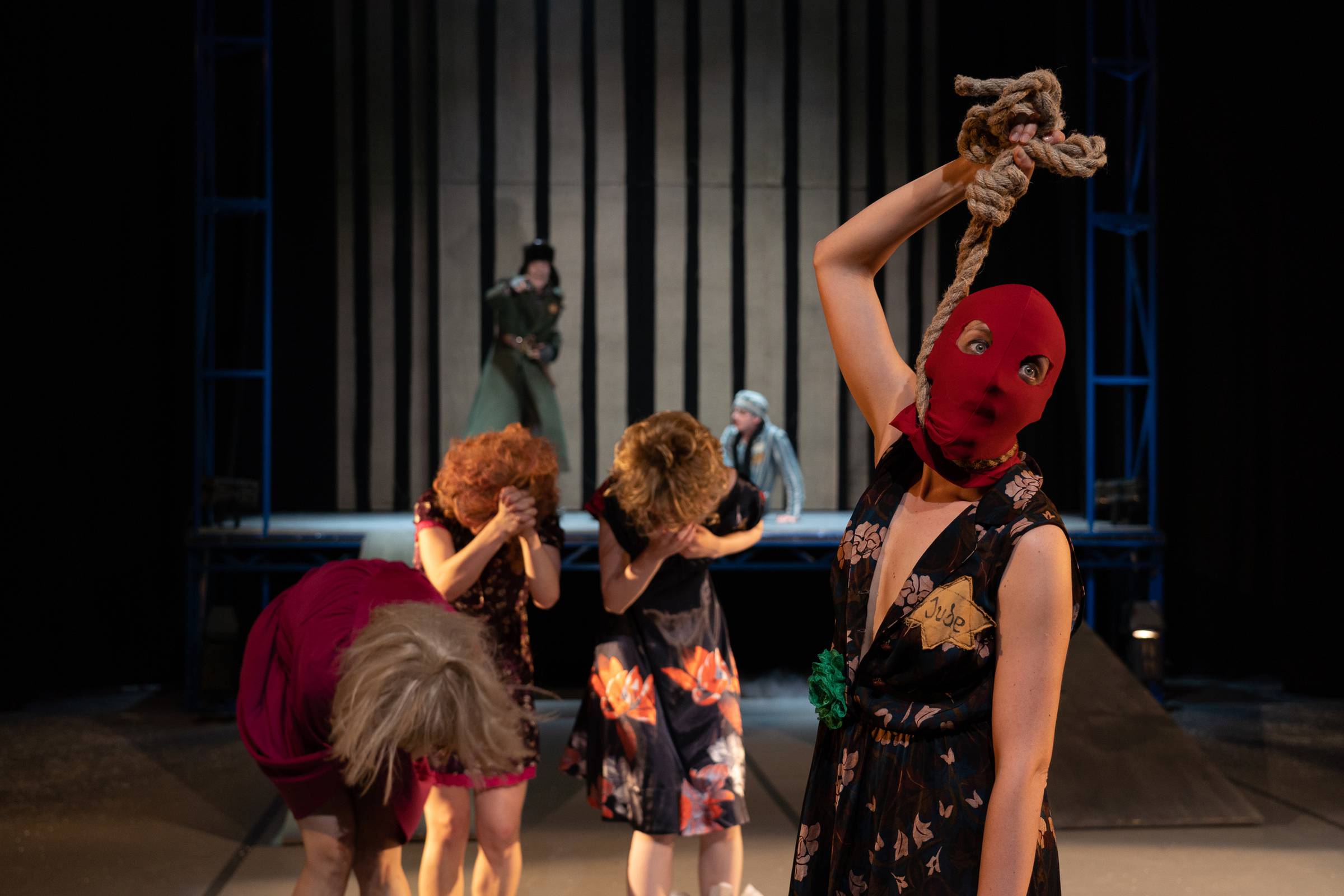 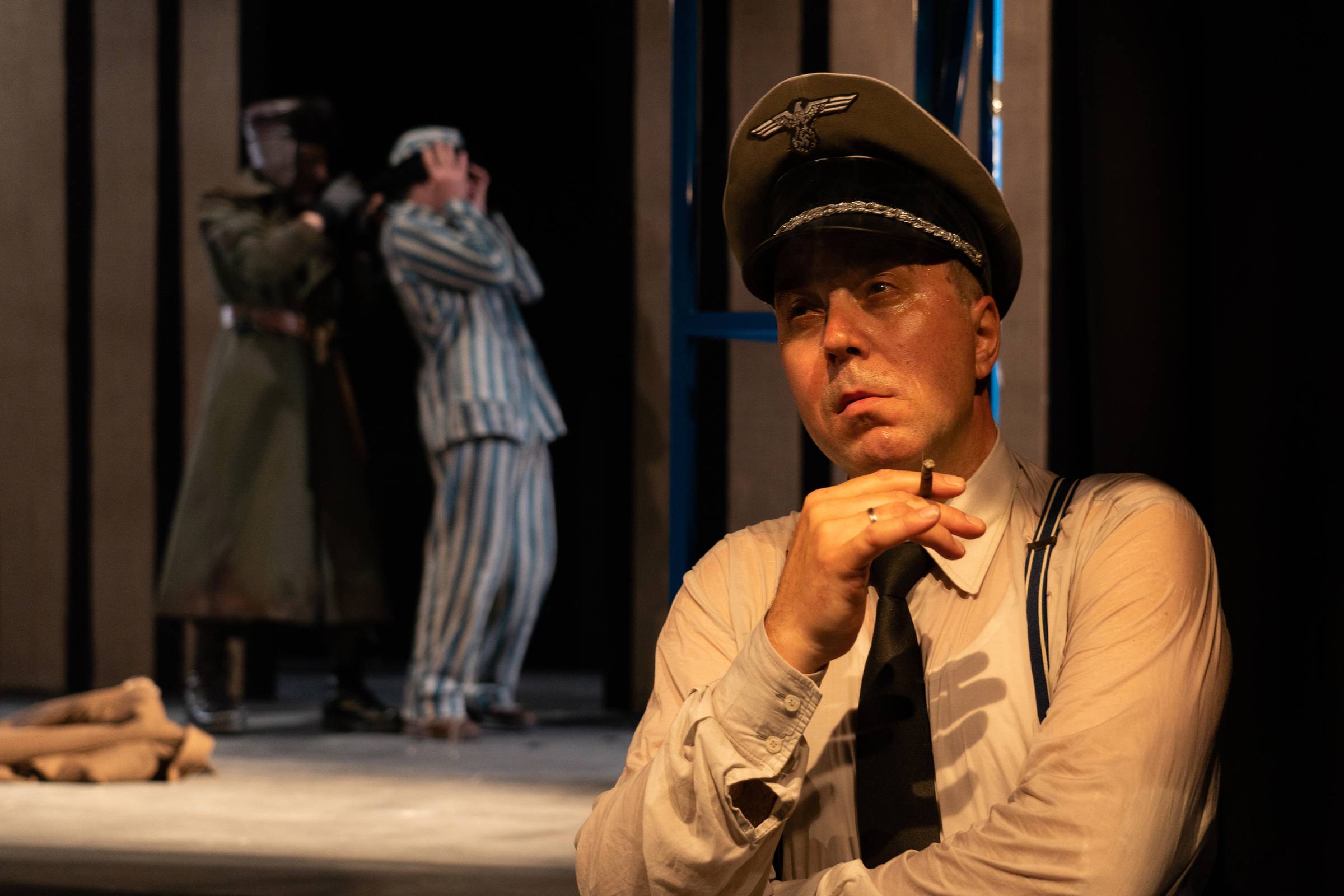 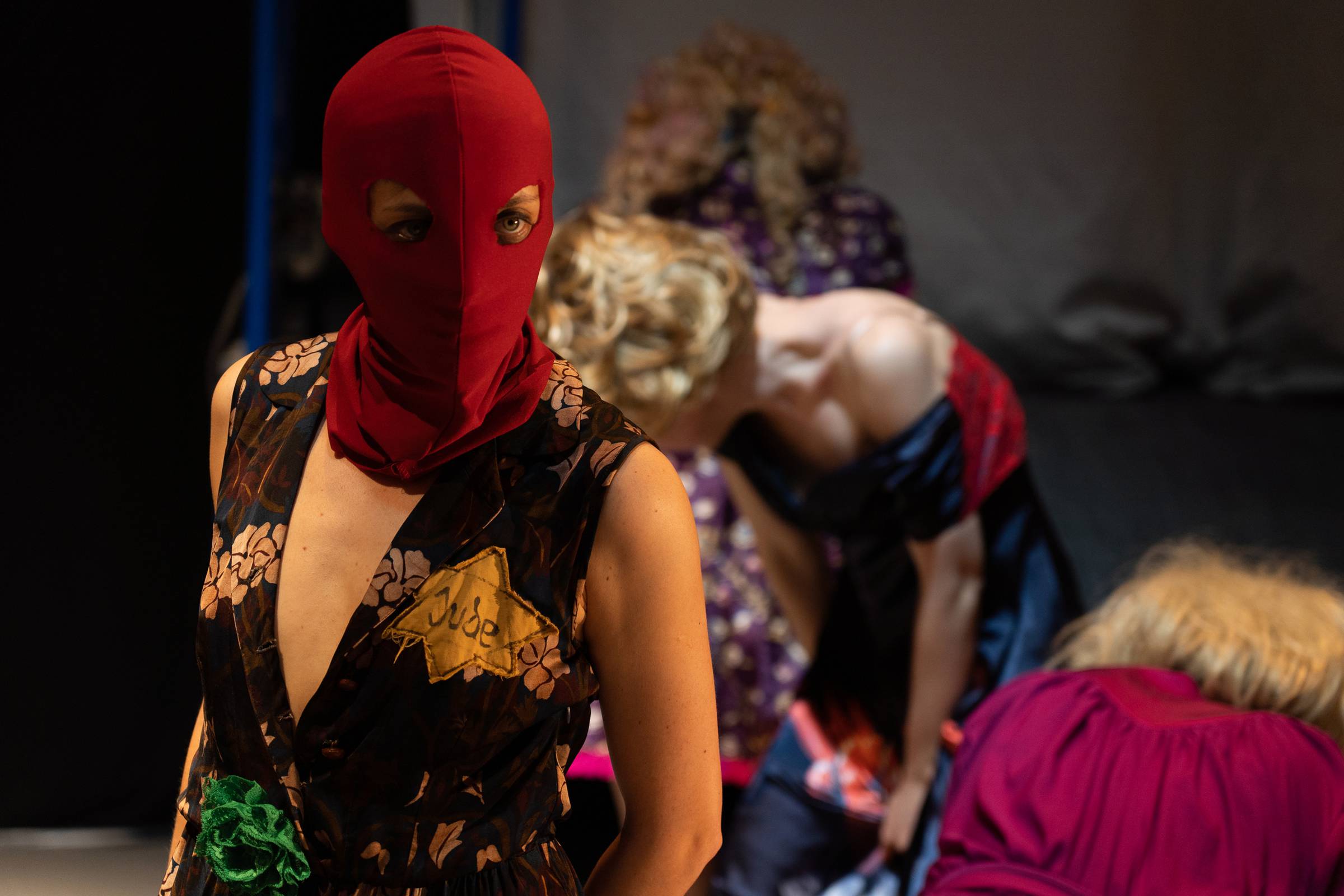 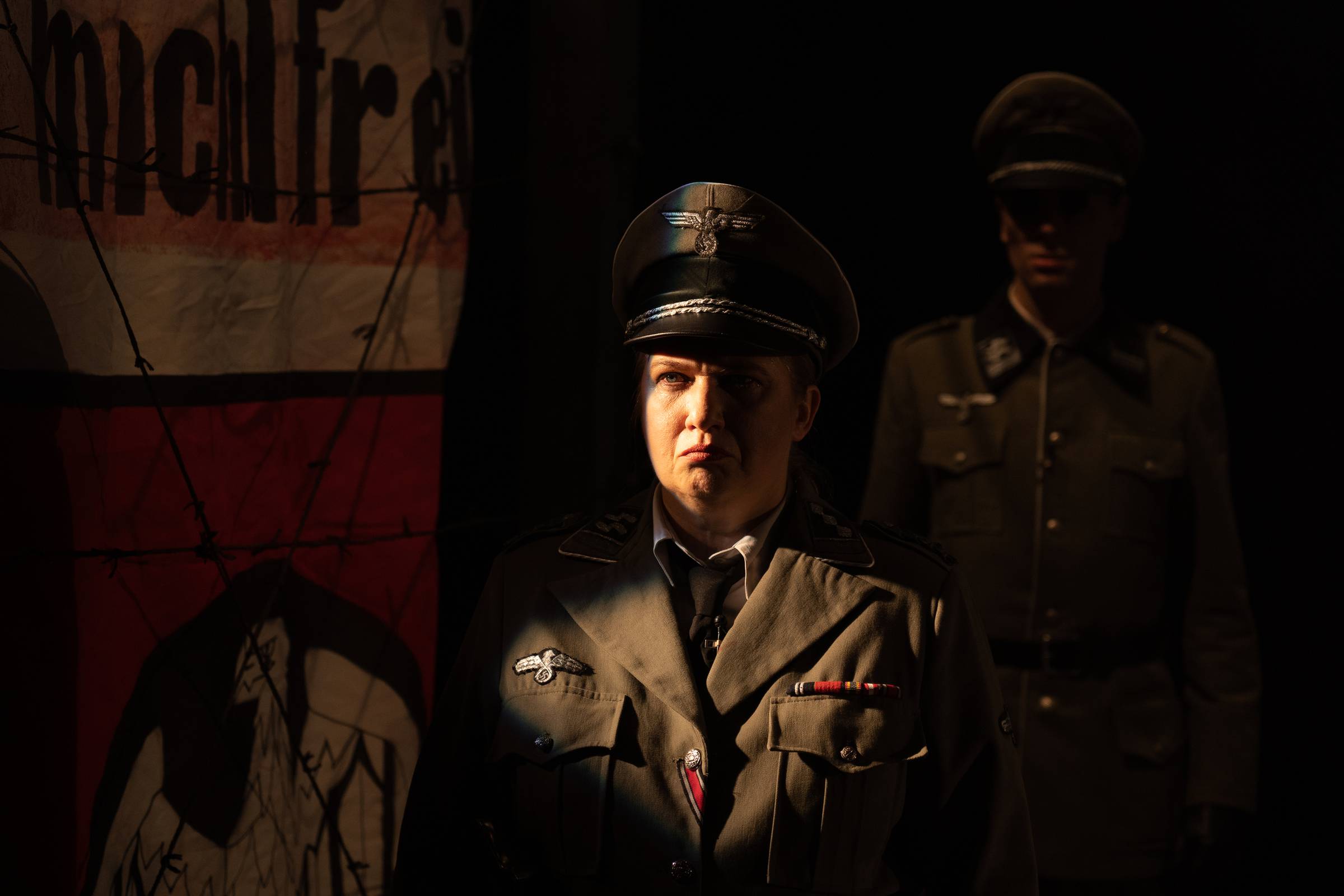 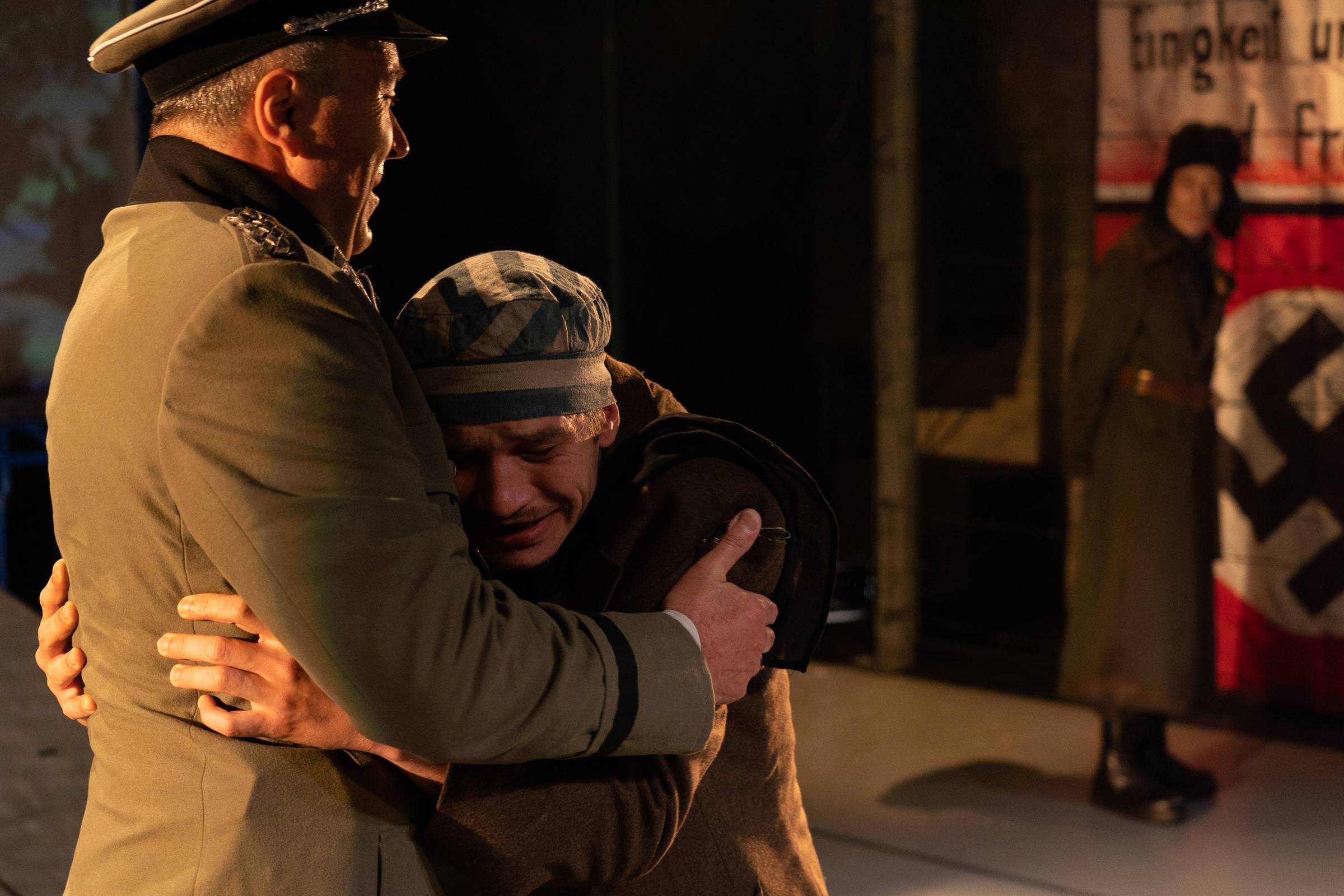 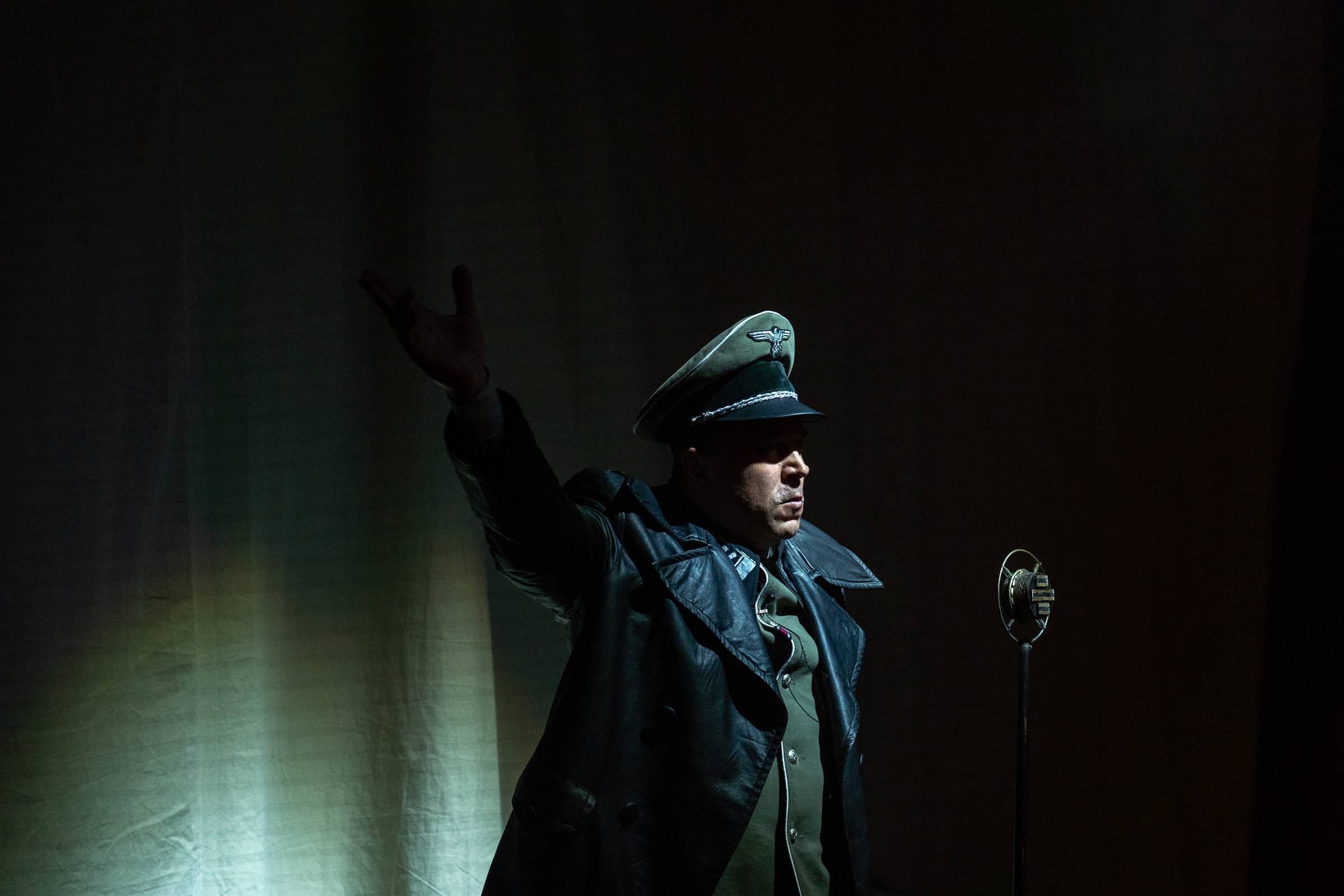 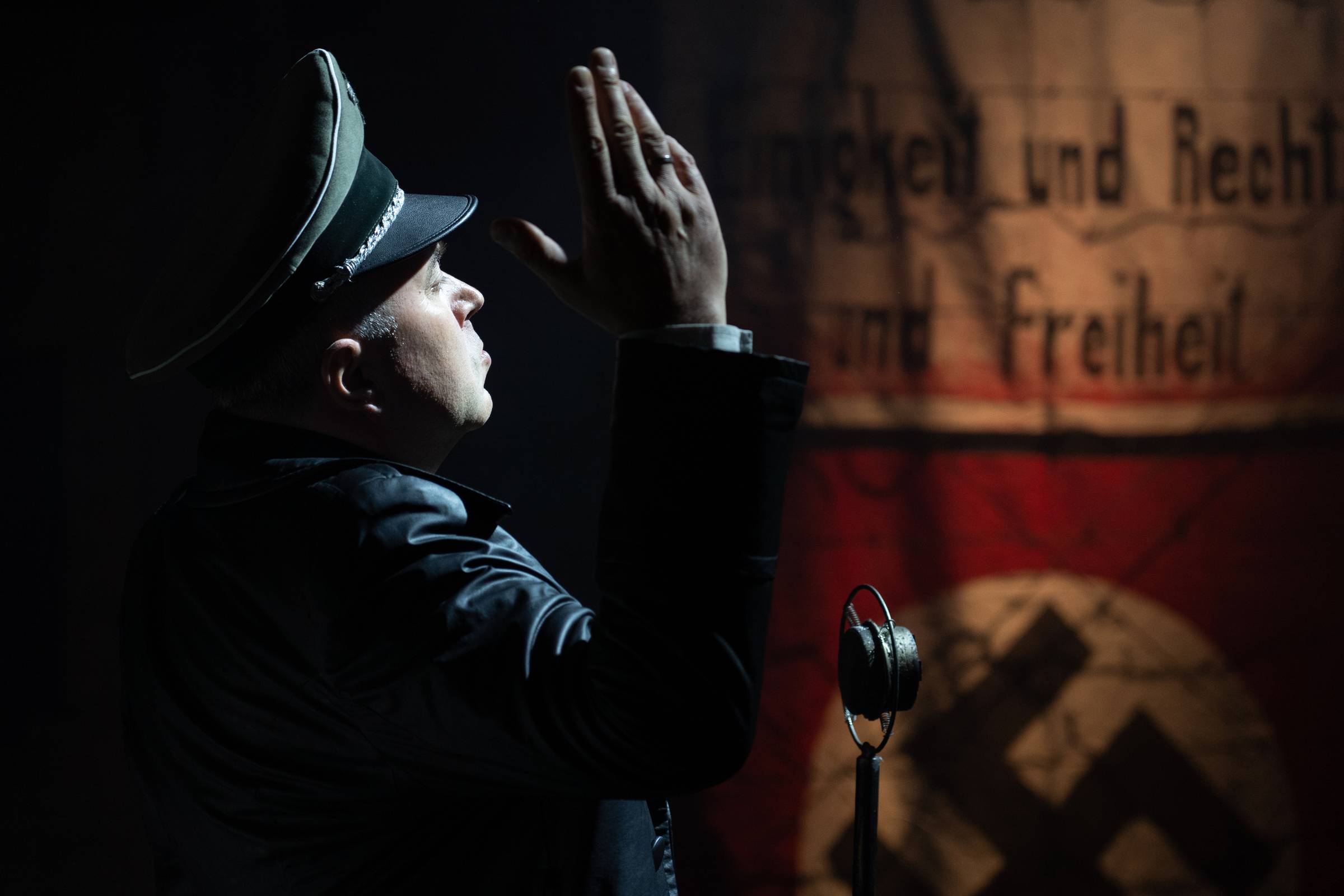