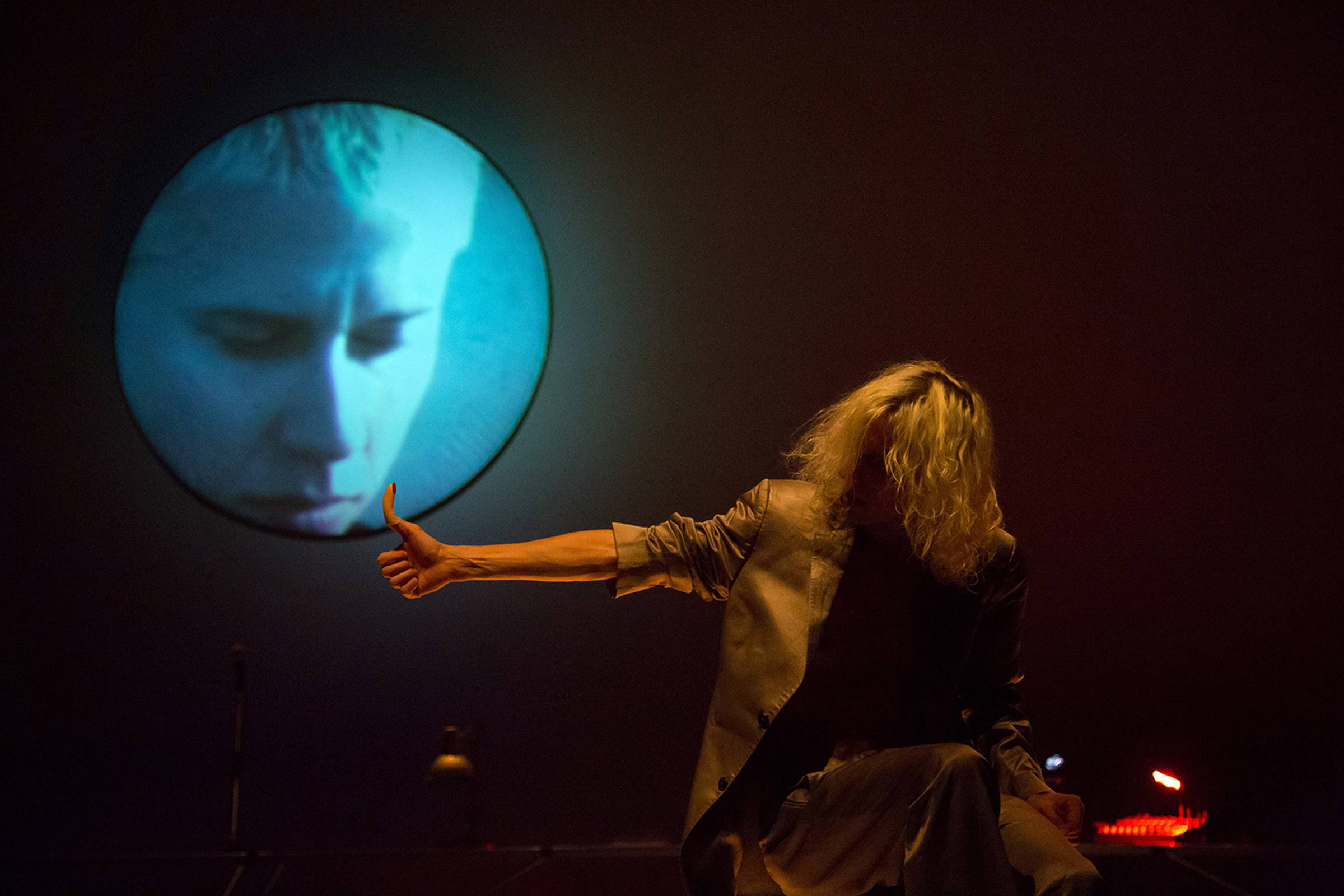 MDLSX is an explosive sound device, a lysergic and solitary hymn to the freedom of becoming, to gender b(l)ending, to being other than the borders of the body, skin color, sexual organs, being other than an imposed or acquired nationality, a belonging to a Fatherland. MDLSX tends towards the spilling out of all categories – all, even artistic ones. It is a “scandalous” theatrical trip that Silvia Calderoni – after 10 years with Motus – carries out with a new format conceived as an eccentric Dj/Vj set. Magmatic territory where fiction and autobiography collide, MDLSX oscillates between Gender Trouble and Undoing Gender.

“Silvia Calderoni must be made of mercury, or some improbably liquid element that has yet to be discovered. Surely no body of mortal flesh could undergo the quicksilver transformations achieved by this remarkable performer in MDLSX.”(Ben Brantley - New York Times, January 2016)

“MDLSX is an experience not to be missed; a show that quotes queer studies, gender literature, but that also goes well beyond all this. Silvia Calderoni and her androgynous body, which becomes hypnotic and posthuman on stage, allows us to enter in a truly mythical dimension, while turning upside down our categories.” (Christian Raimo - Internazionale, July 2015)

Performance in Italian with Romanian, German and English translations 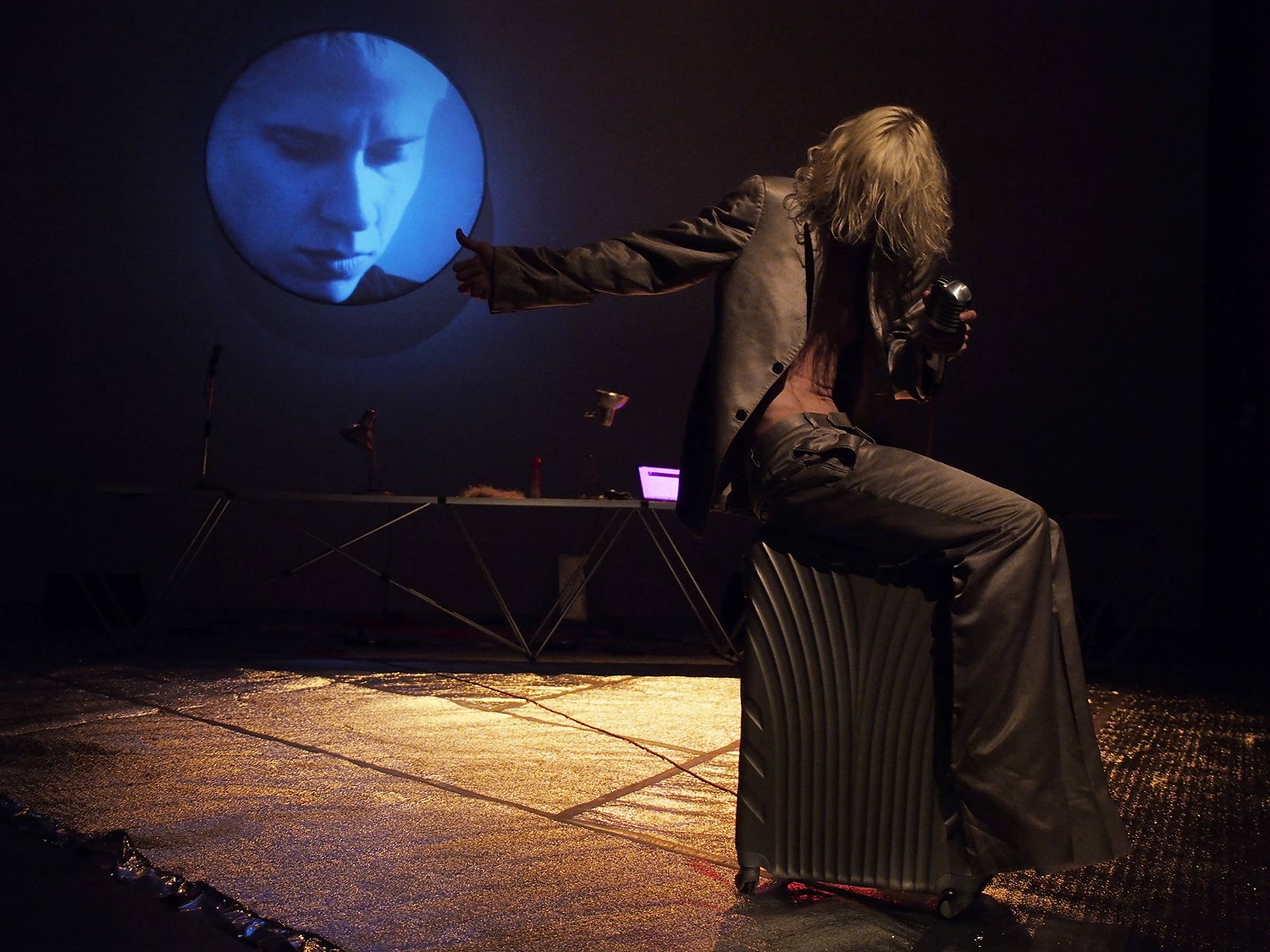 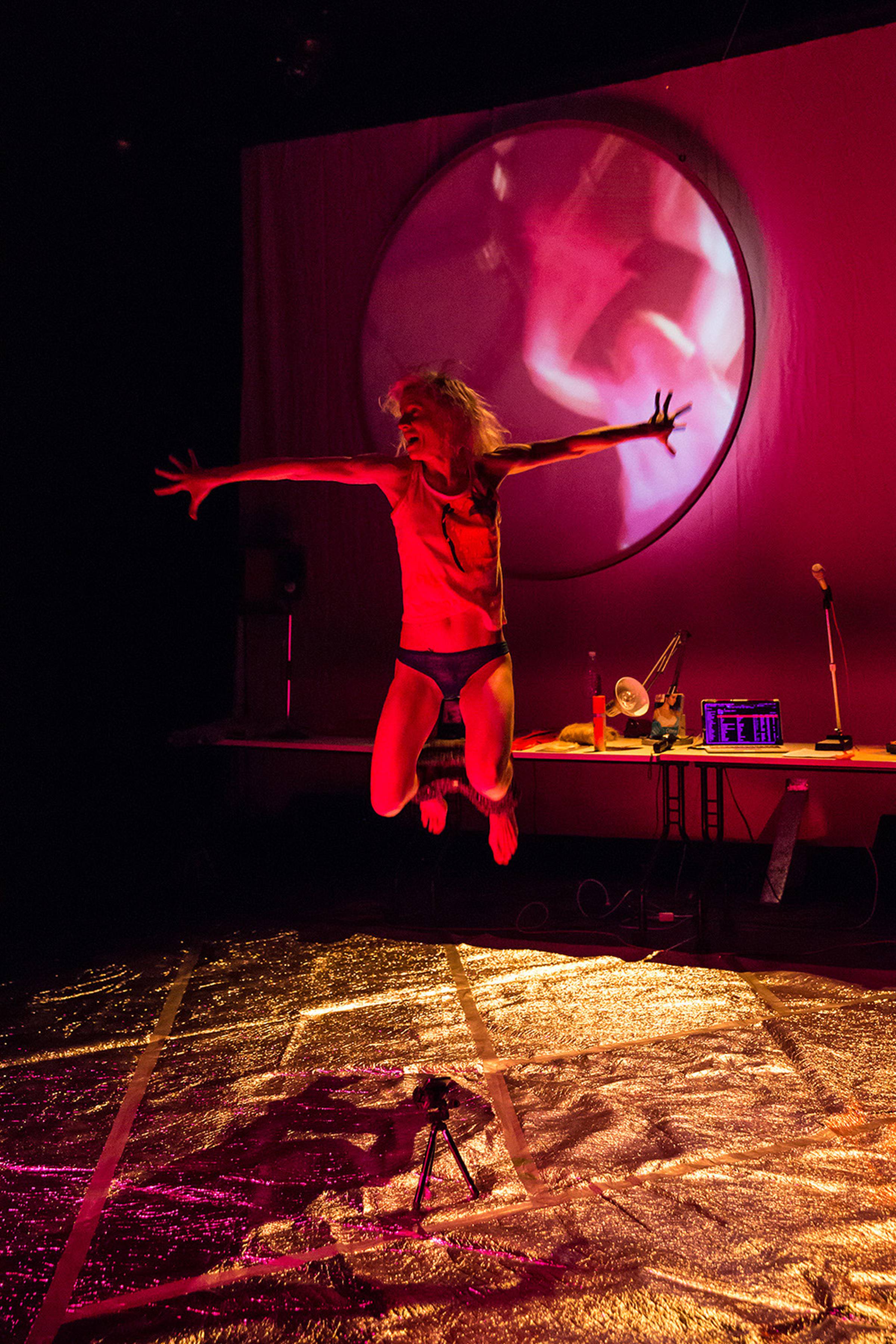 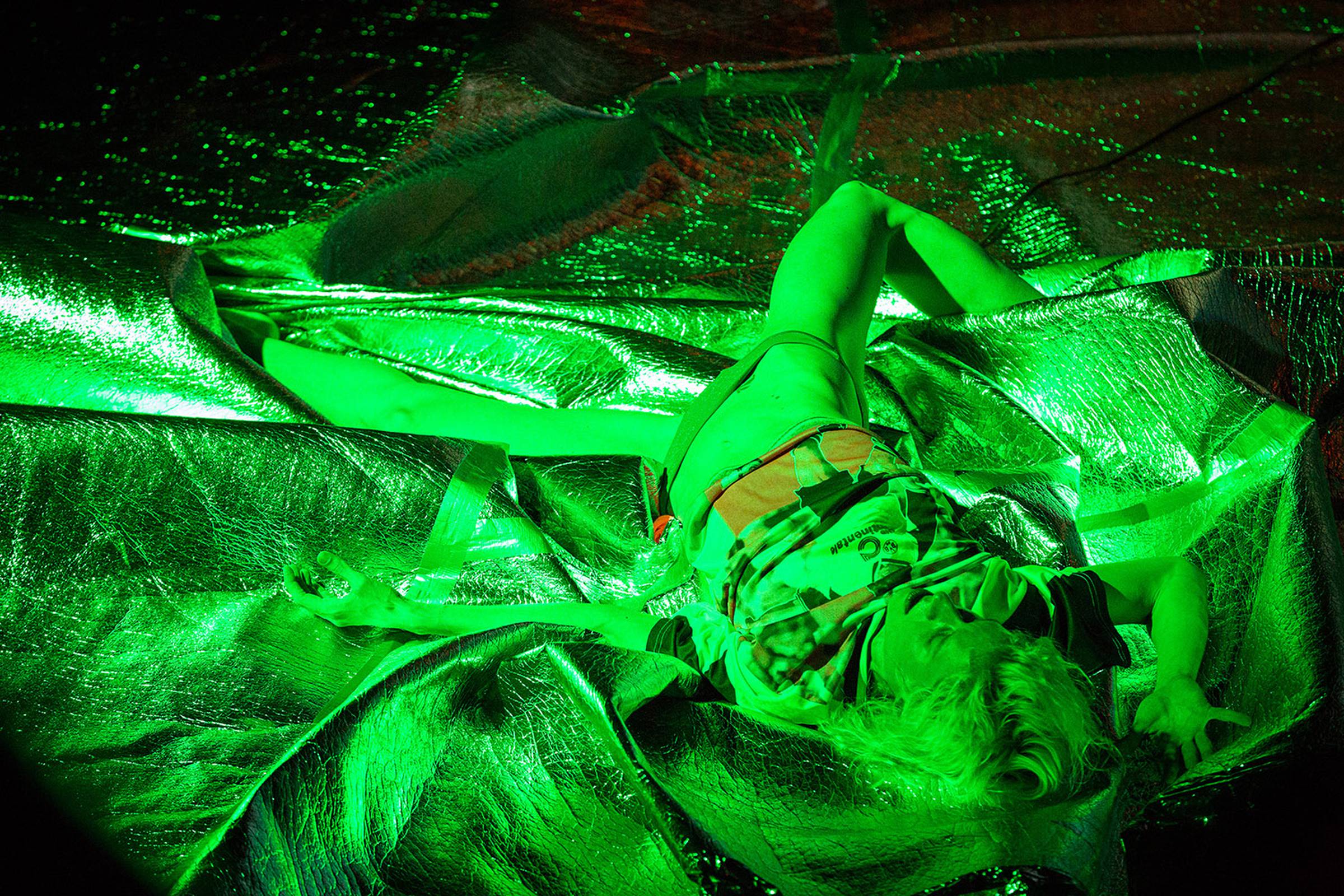 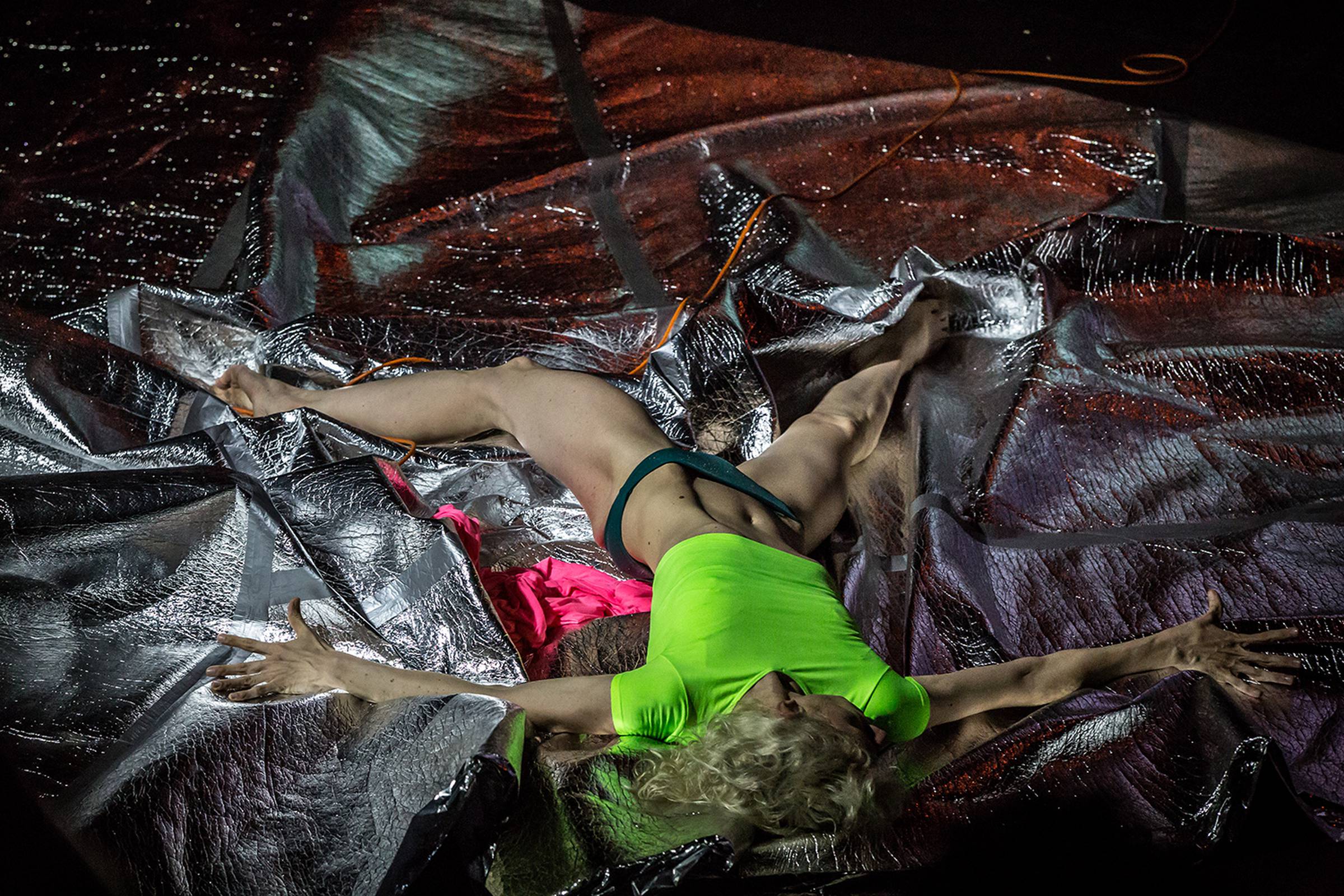 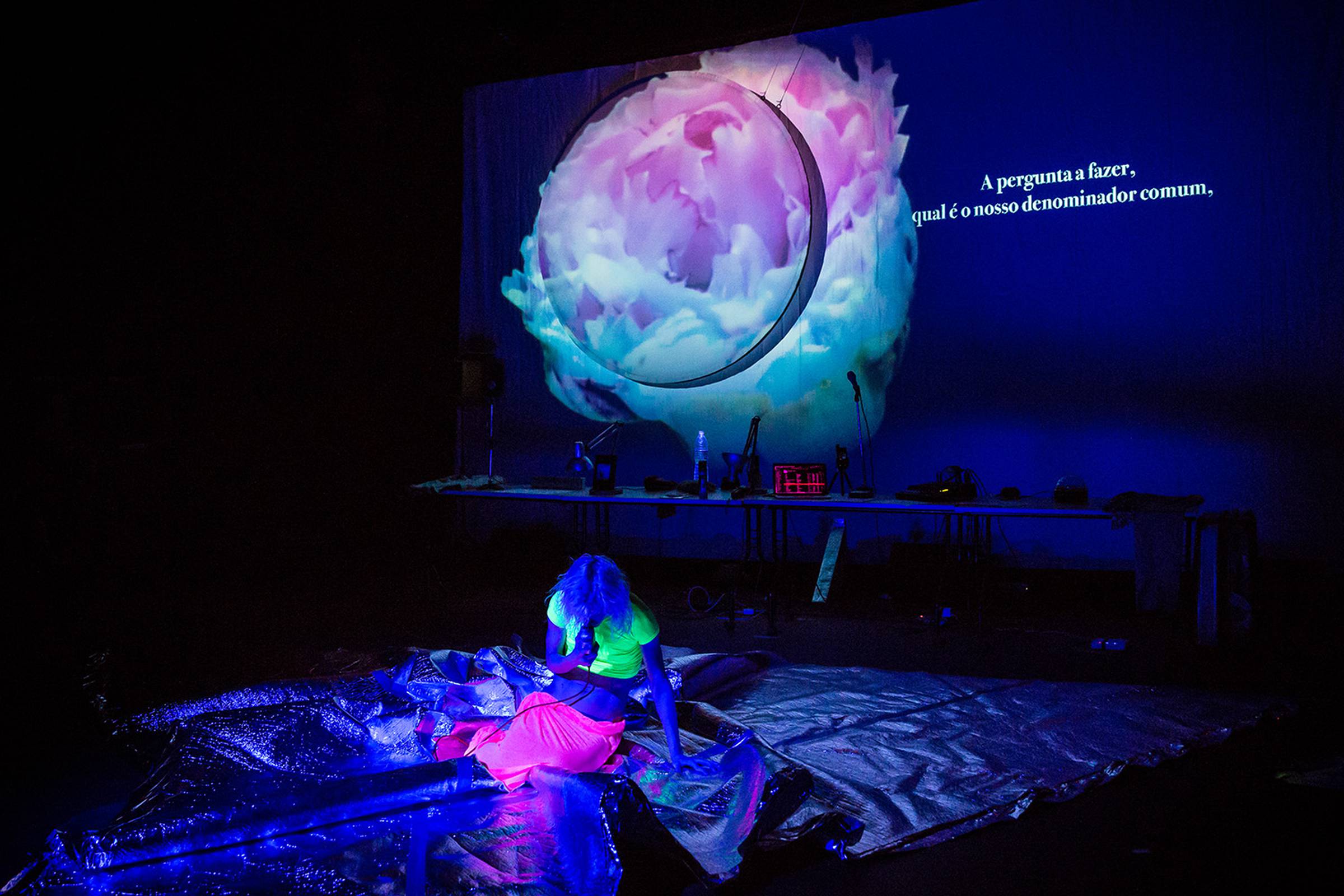 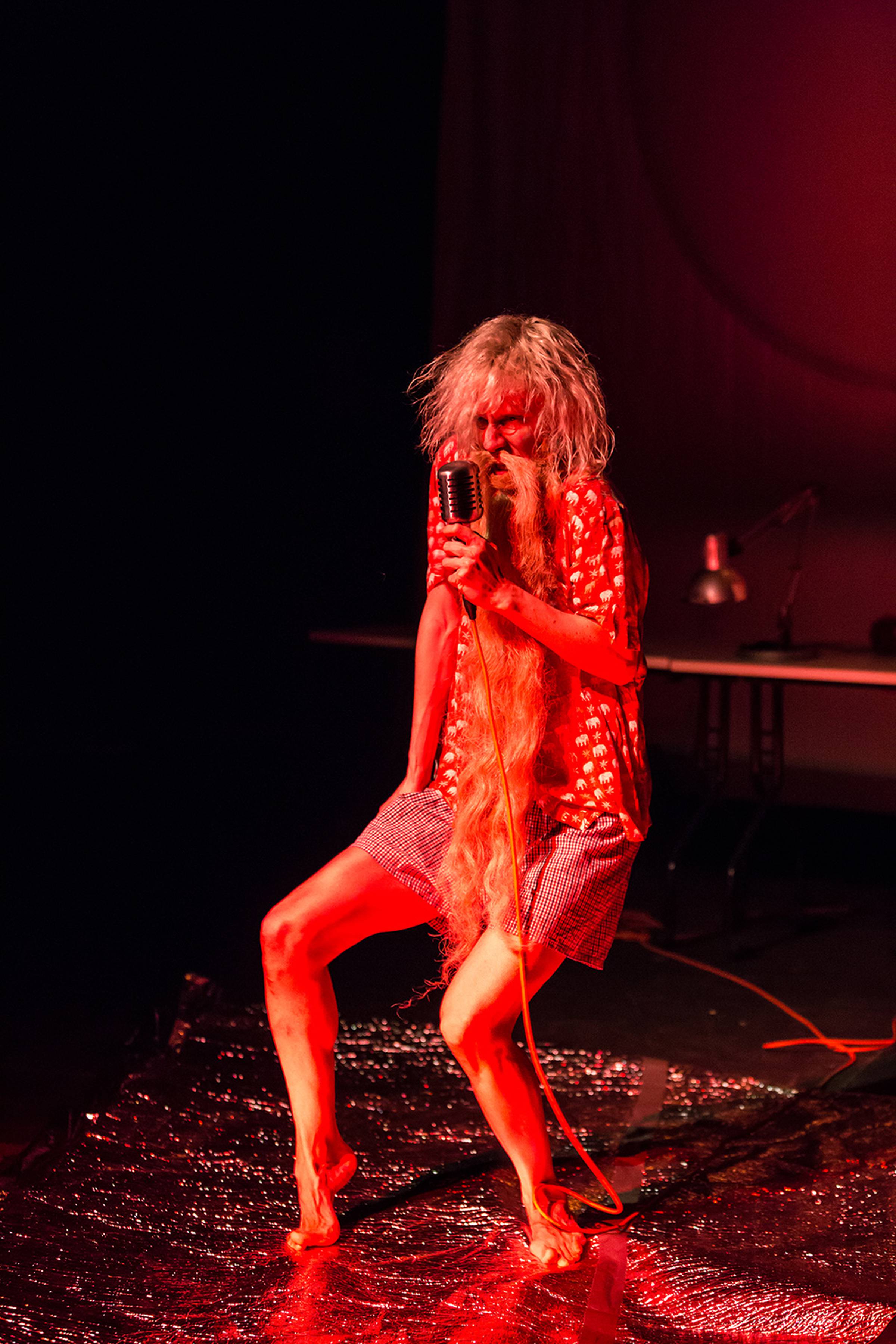 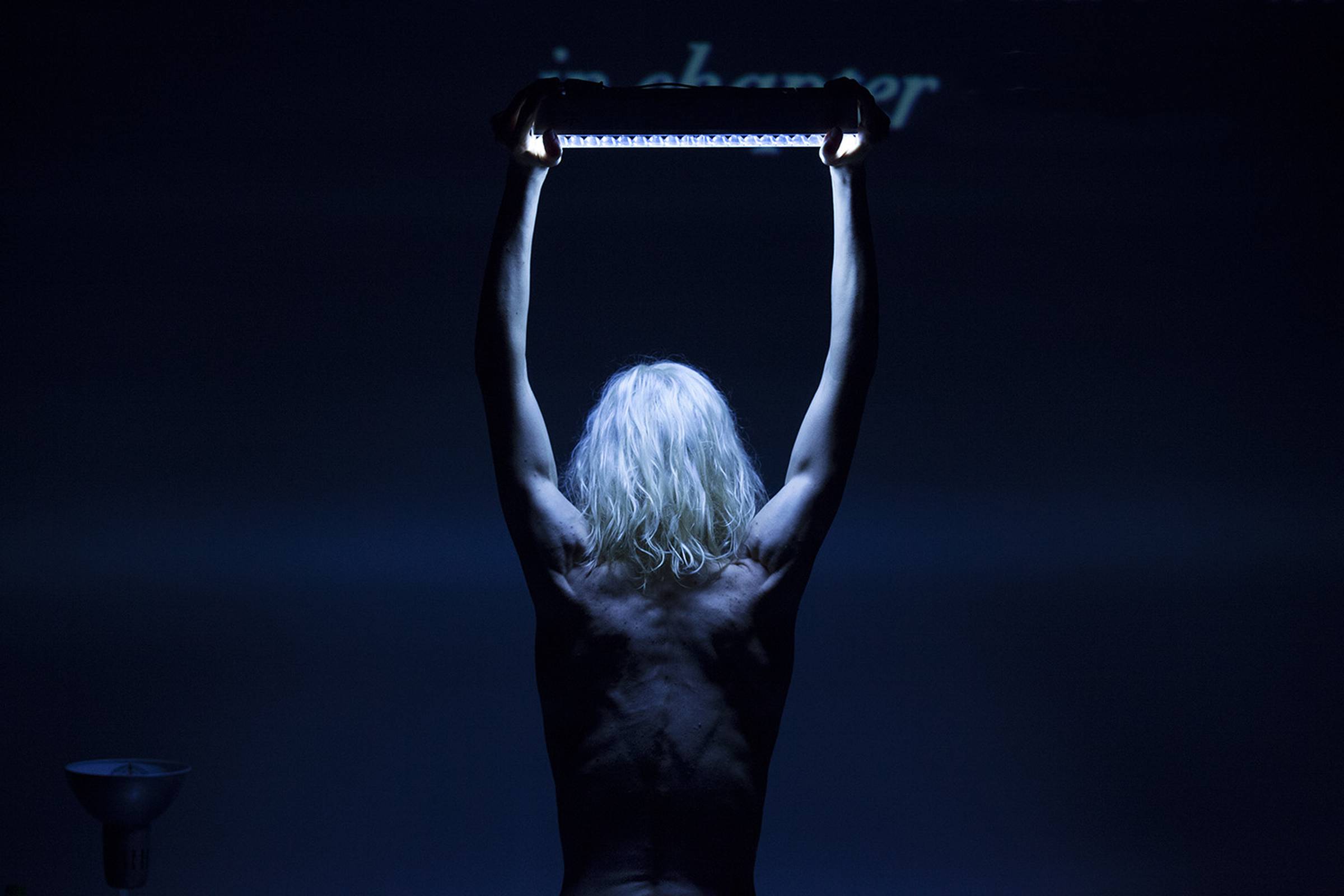 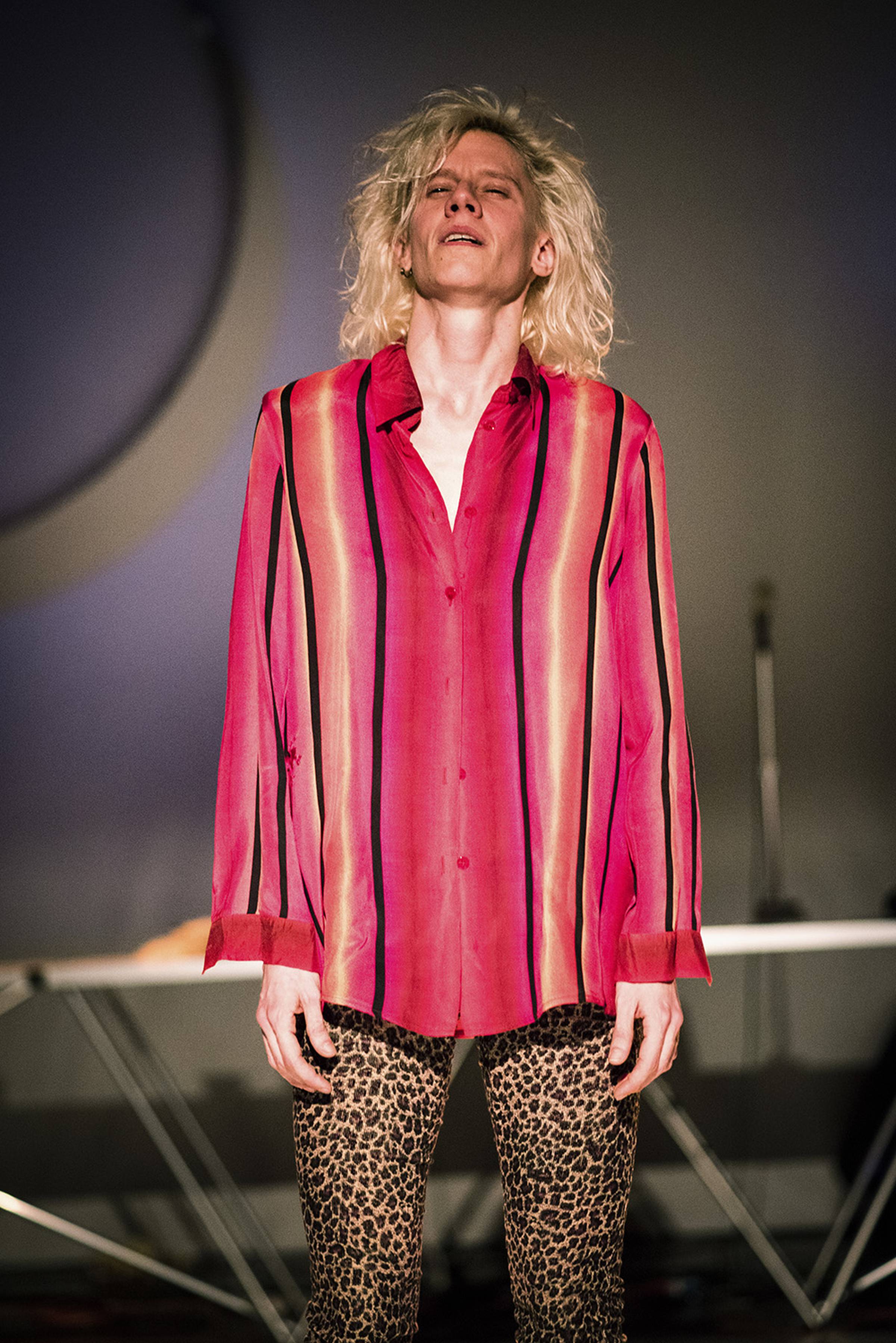 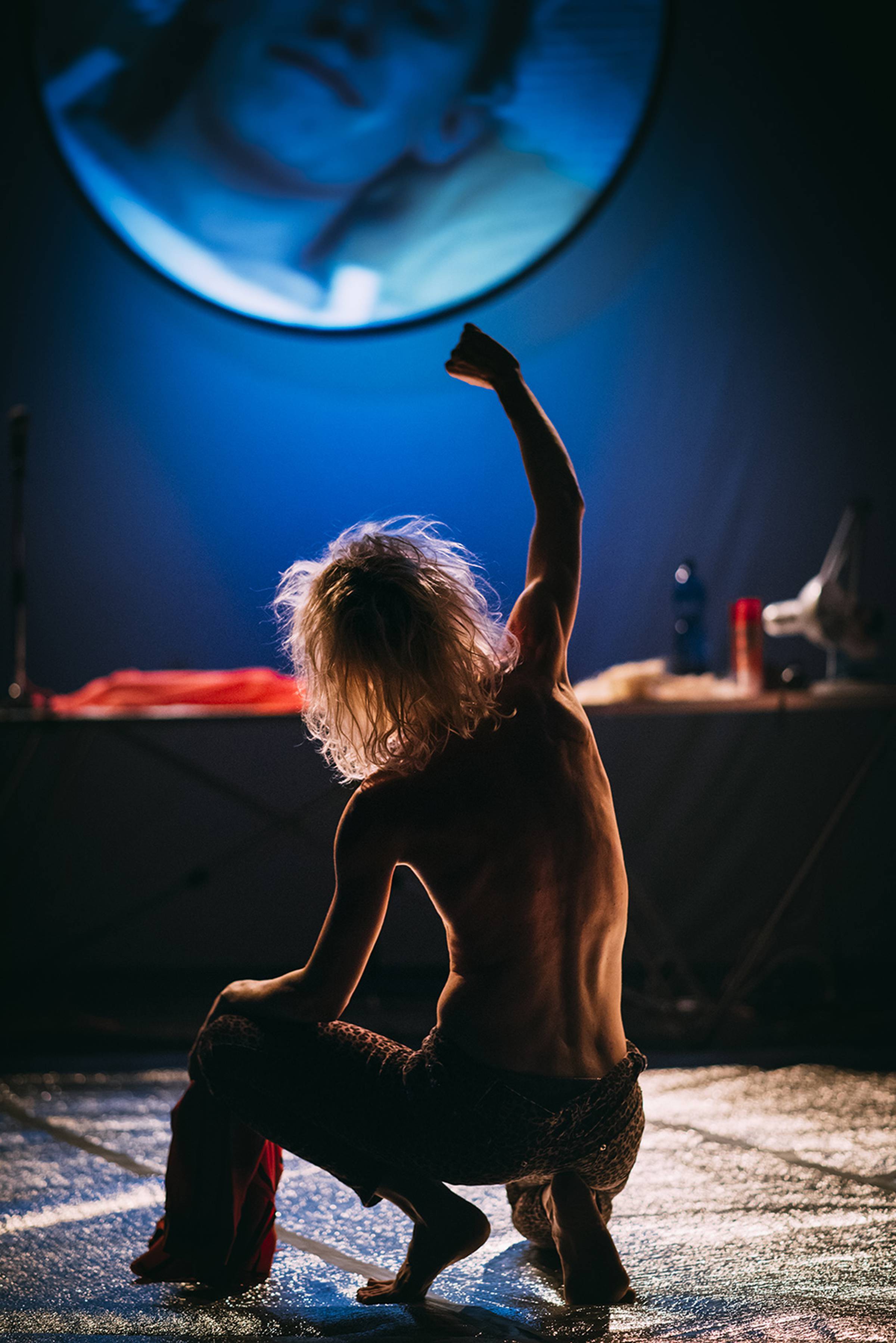 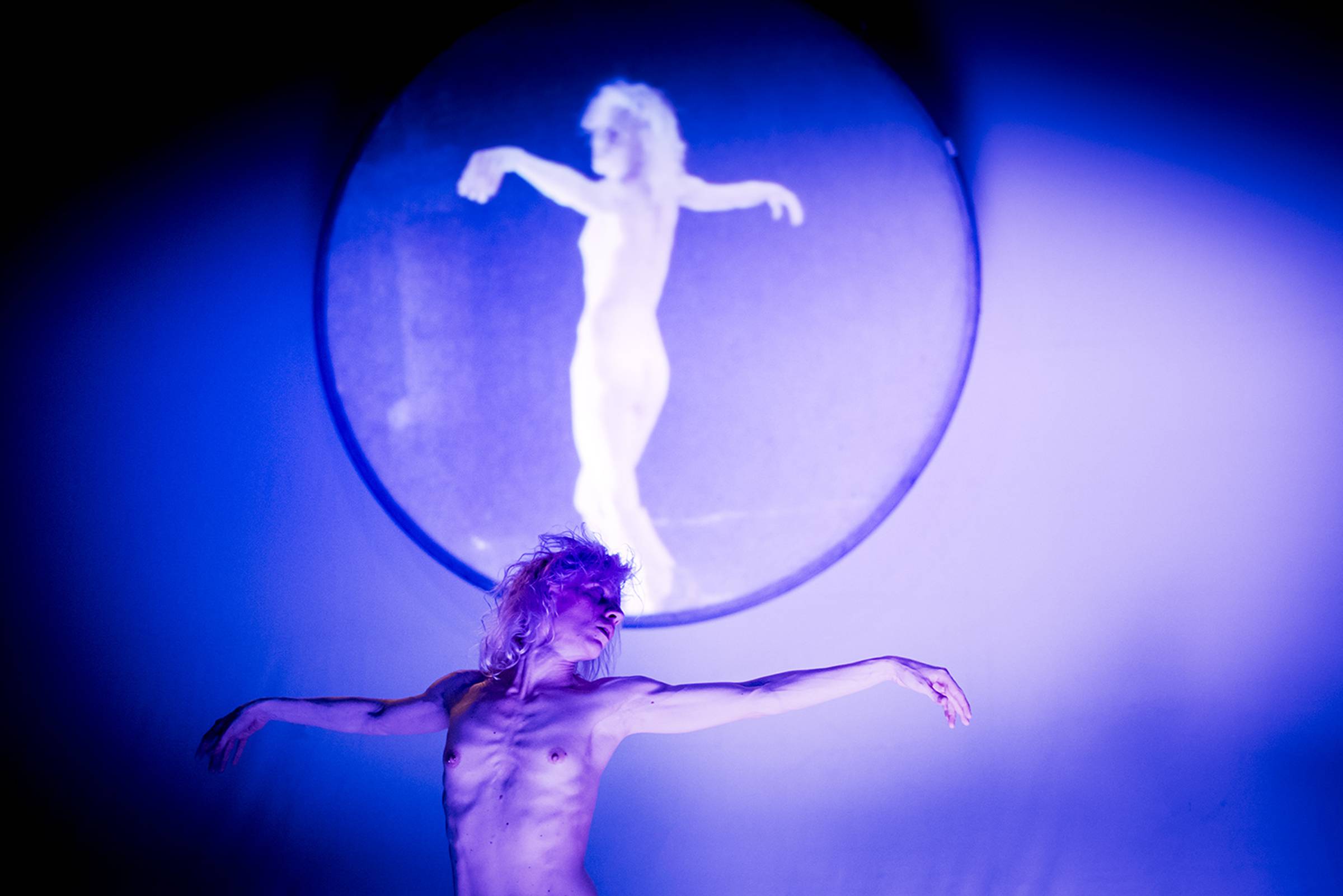 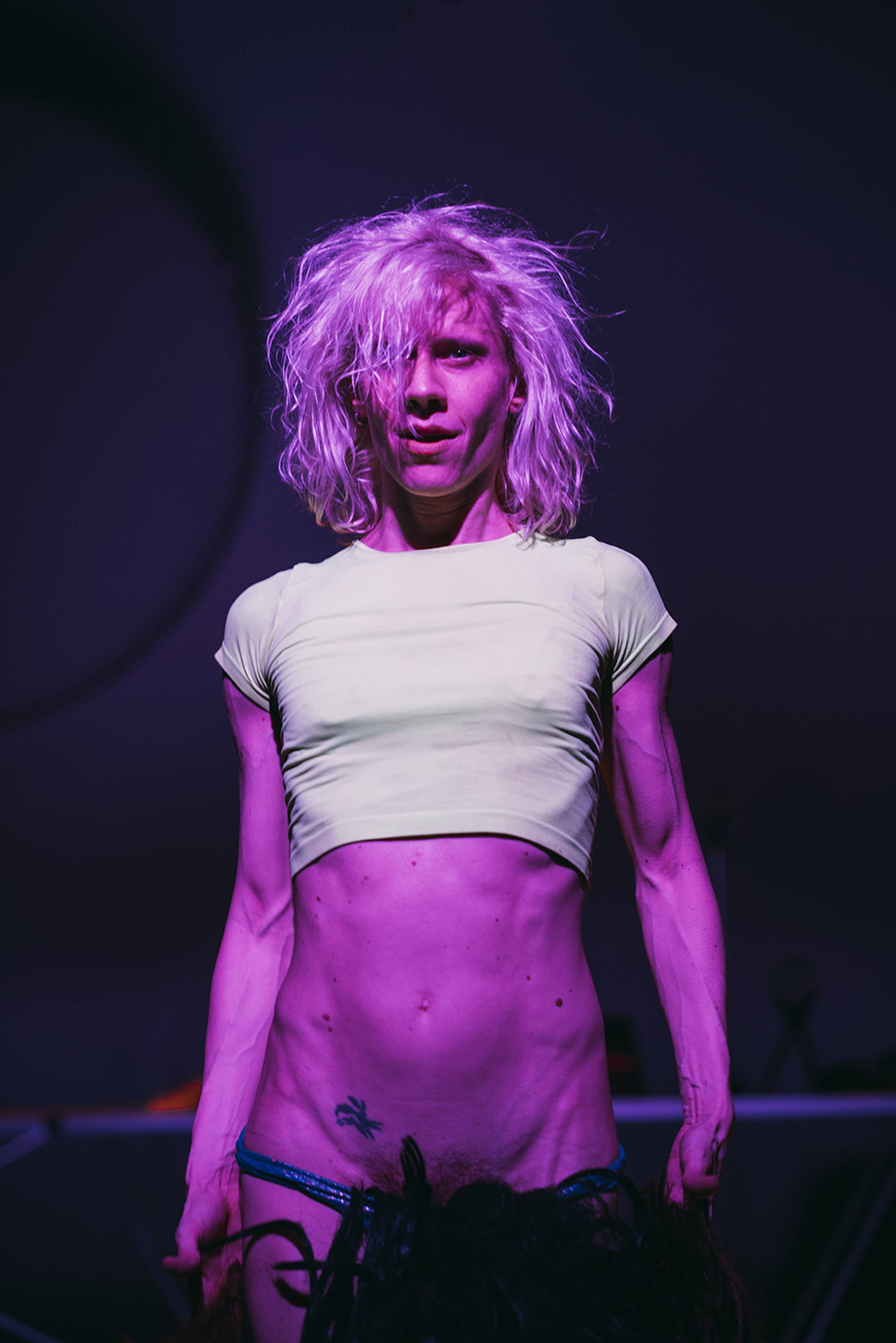 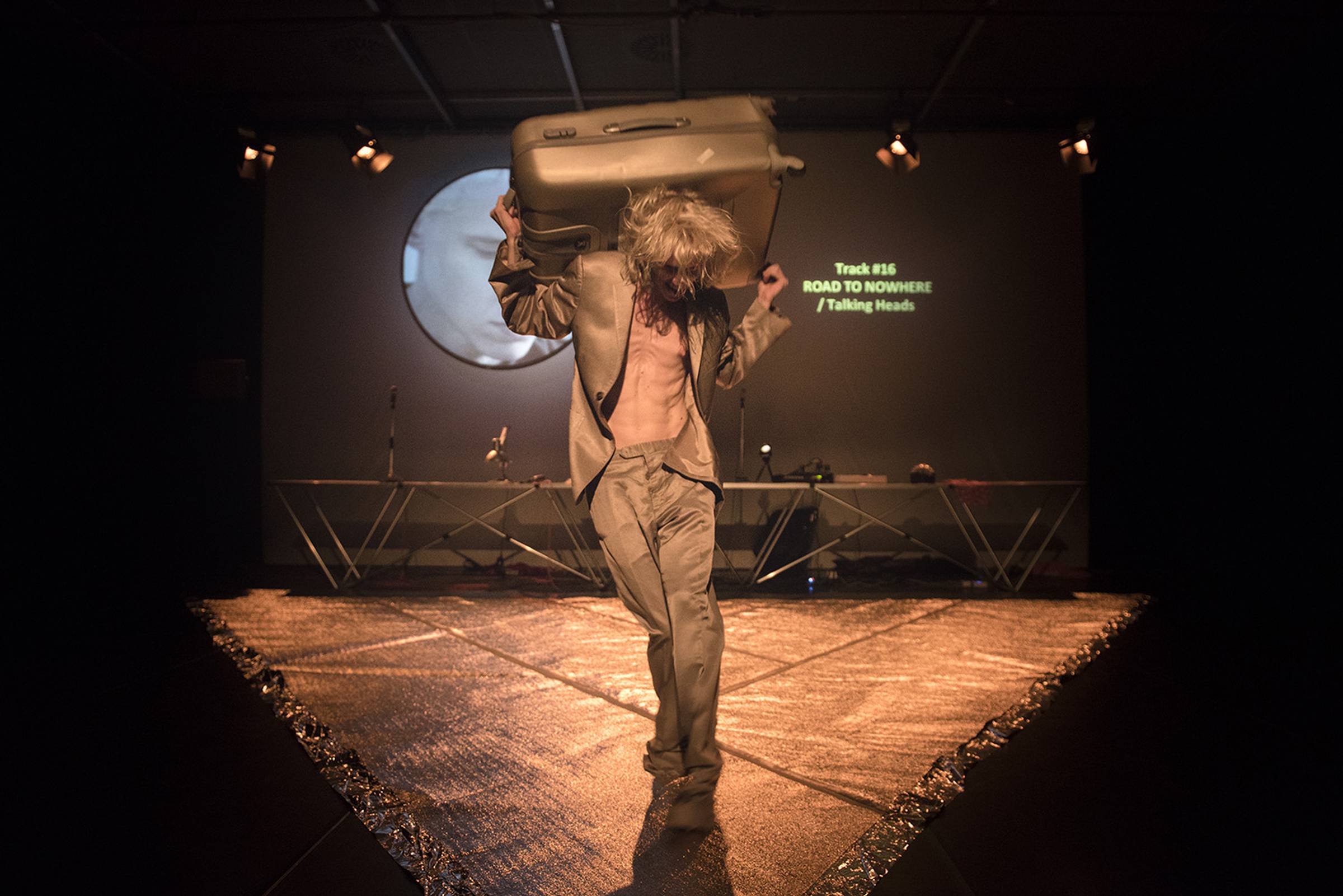