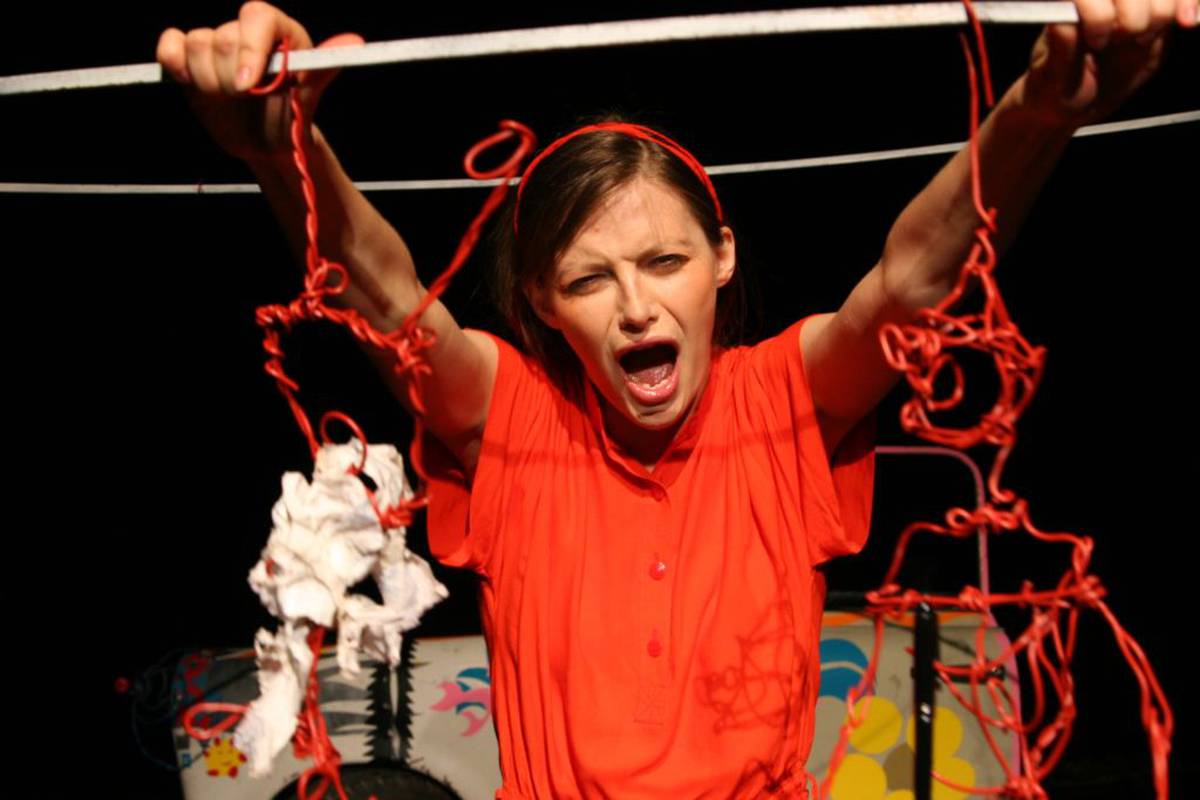 A young girl sleeps with a man. She doesn't want to become pregnant, but he nevertheless makes it happen. She decides to have an abortion and only on the gynaecologist's chair does she realize it is more than a surgical procedure and that an abortion may trigger political games, legal aftermath and elevated costs. Why are men exempted from women's toil of giving birth? Even if this only applies to the real world, in her dream the young girl takes charge and subdues the "feminised" man. The pregnancy is the only thing making the man in her dream feel accomplished.

Back into the real world, she delivers the baby. It is not the expected baby boy, but what is it then? The lullaby which the woman sings to the baby turns into a grotesque-sounding story about a girl and her petty, wicked doll. Three male prototypes – the red tomcat, the midget and the electrical engineer – meet the girl and her doll. Following a harmonious beginning, the men end up serving the girl and the doll one disappointment after another, using and abusing them. The doll plots a diabolical scheme.


Olga Török displays in her act an abundance of energy and takes pleasure in performing Dario Fo and Franca Rame's monodrama on women in the course of time, on their relationships with men, on their social status and their attitude towards family. She is constantly at the thin border between subtle anecdote and absorbing gravity. The stage allows Török to create a poetic frame which manages to ensnare the audience for good.

after a concept by
Silvia Török 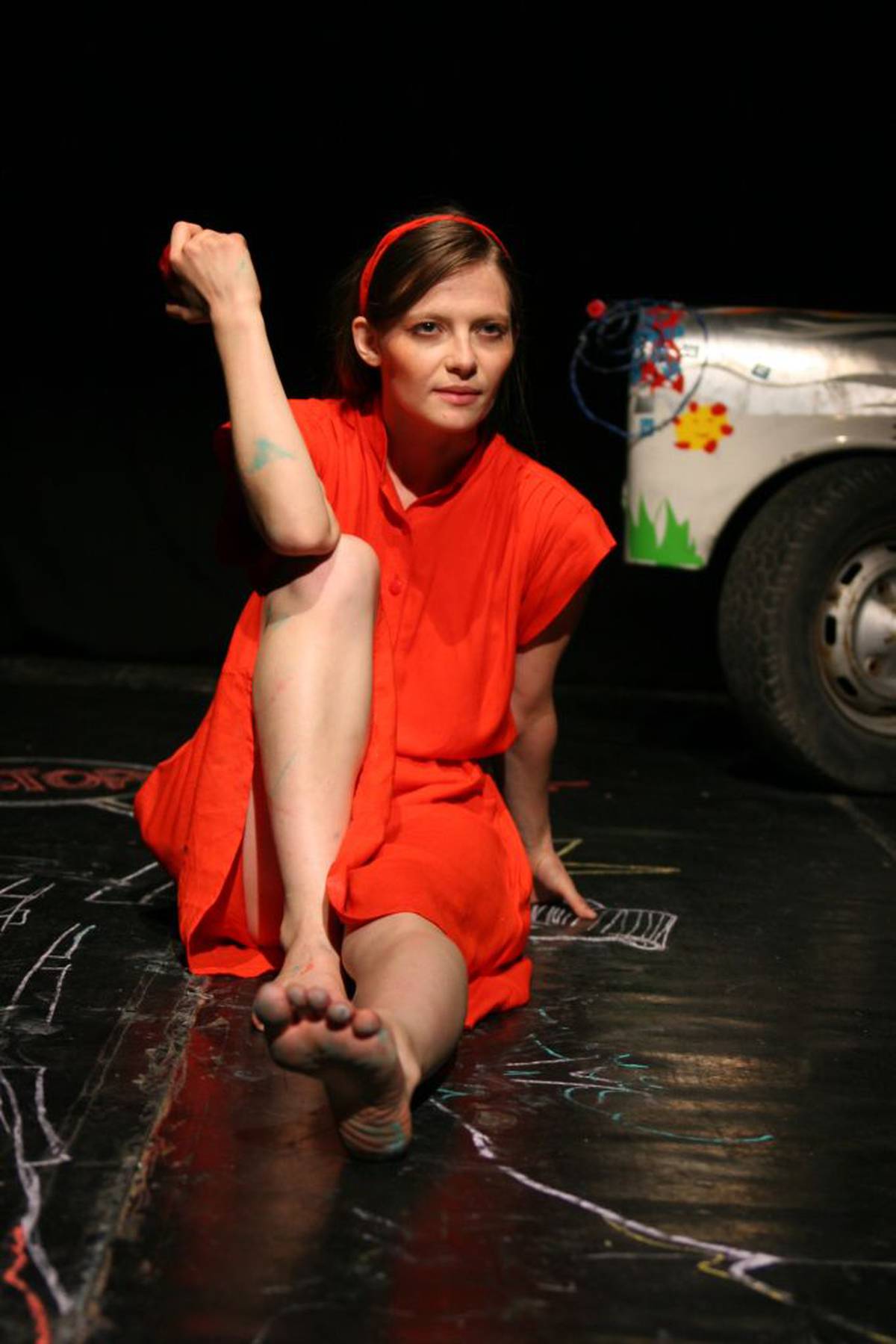 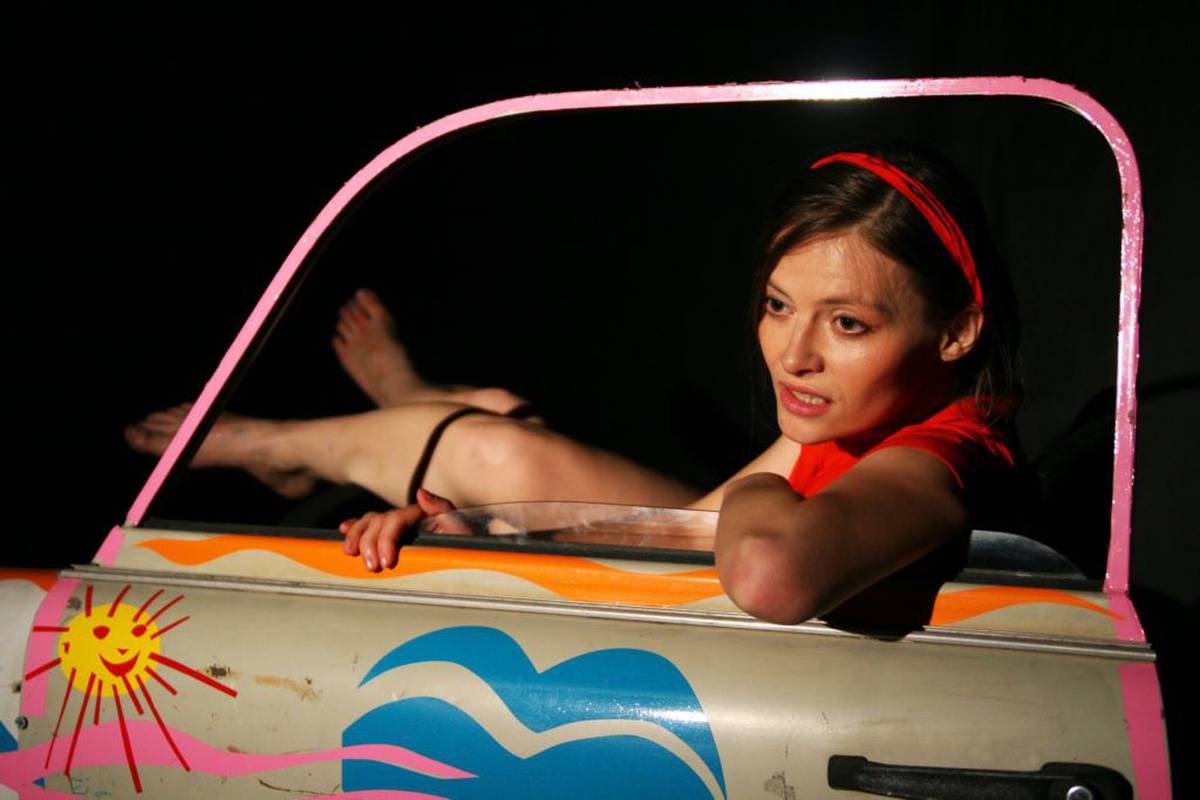 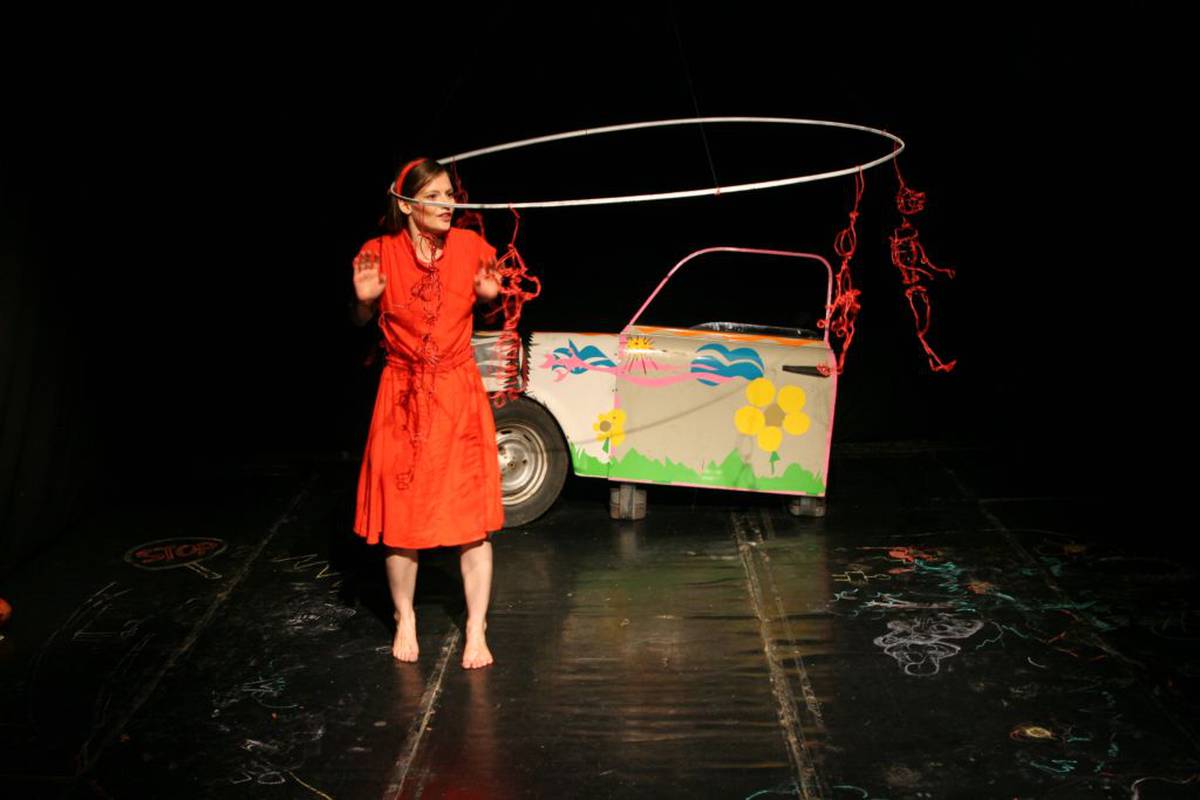 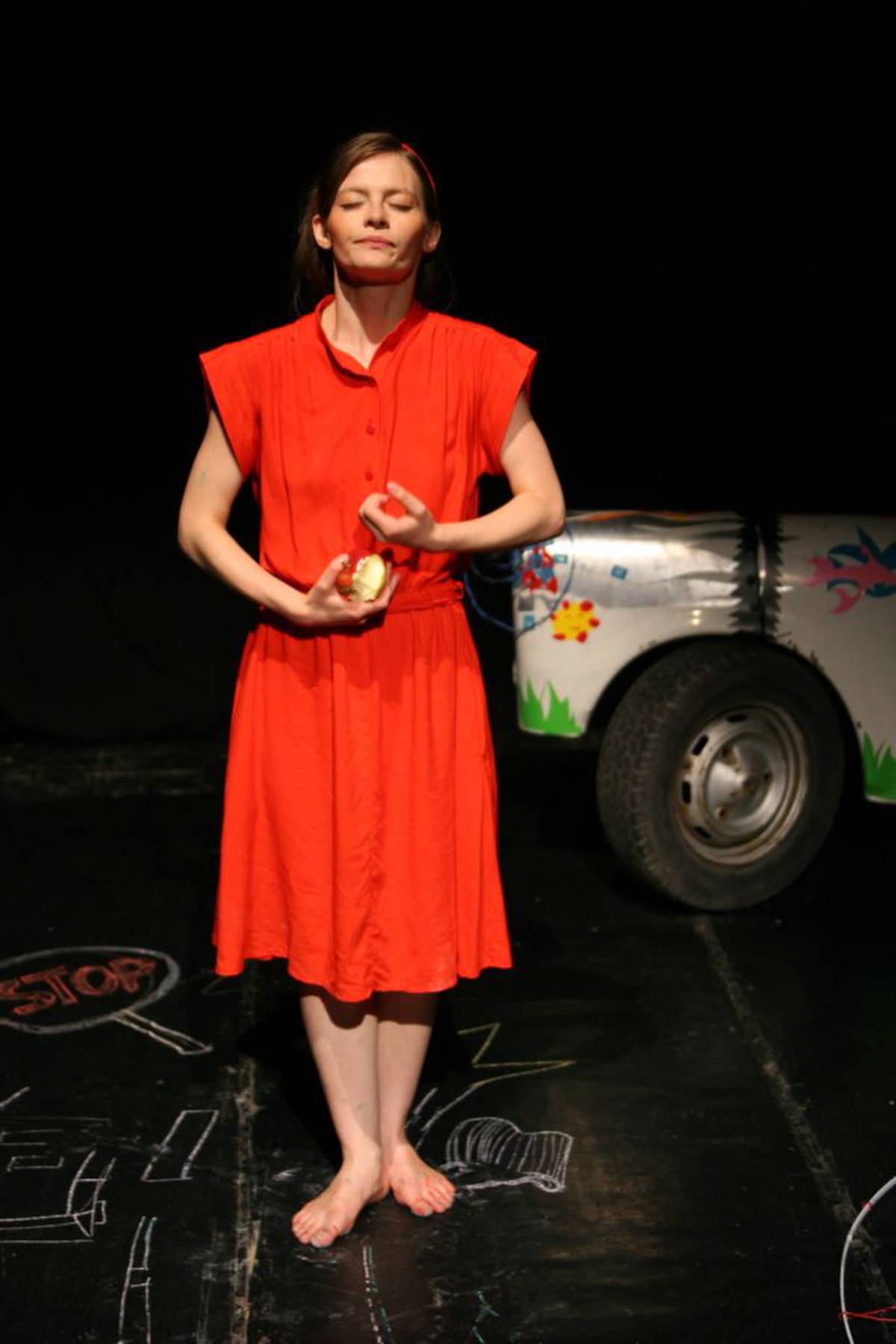