Was born in Munich in 1974. After finishing school in 1995 he studies acting at the Athanor Academy for Performing Arts, Section for Theatre, TV and Film Burghausen where he graduates from in 1999. During studies he plays Romeo in Romeo and Juliet at the Theatre Salzburg / Austria. Between 2000 and 2004 he was ensemble member at the Theatre Regensburg where he played D'Artagnan in The Three Musketeers, directed by Niky Wolcz and Tom in The Glass Menagerie, directed by Till Rickelt, just to name a few. In 2004 the production Mein Kampf by George Tabori, in which Peter Papakostidis plays Hitler, wins the production prize at the Bavarian Theatre Days. He also embodied Paul in Marius von Mayenburg's Fire Face and Estragon in Samuel Beckett's Waiting for Godot. The latter mentioned production was shown at the International Theatre Festival Sibiu and in Bucharest. 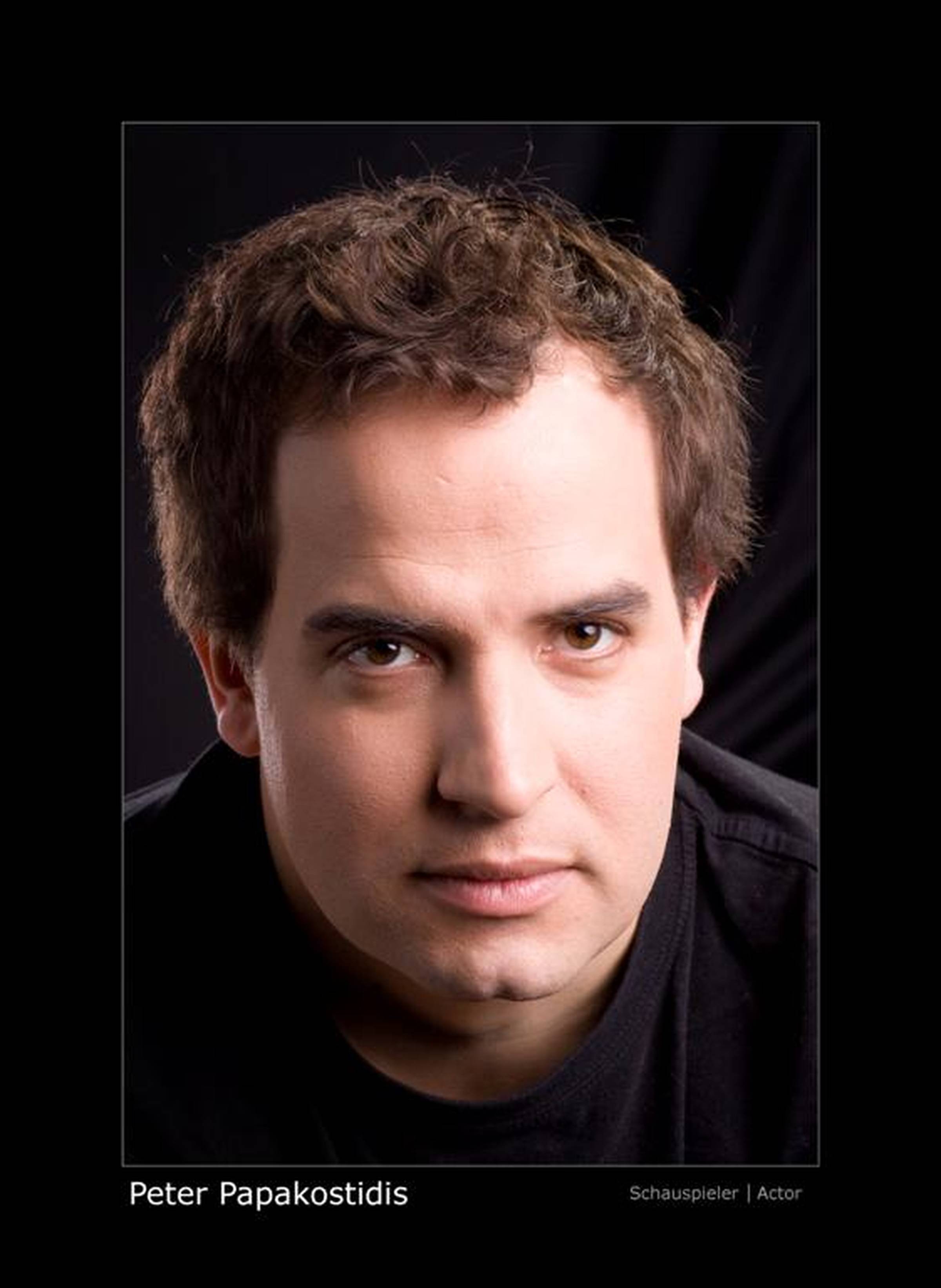 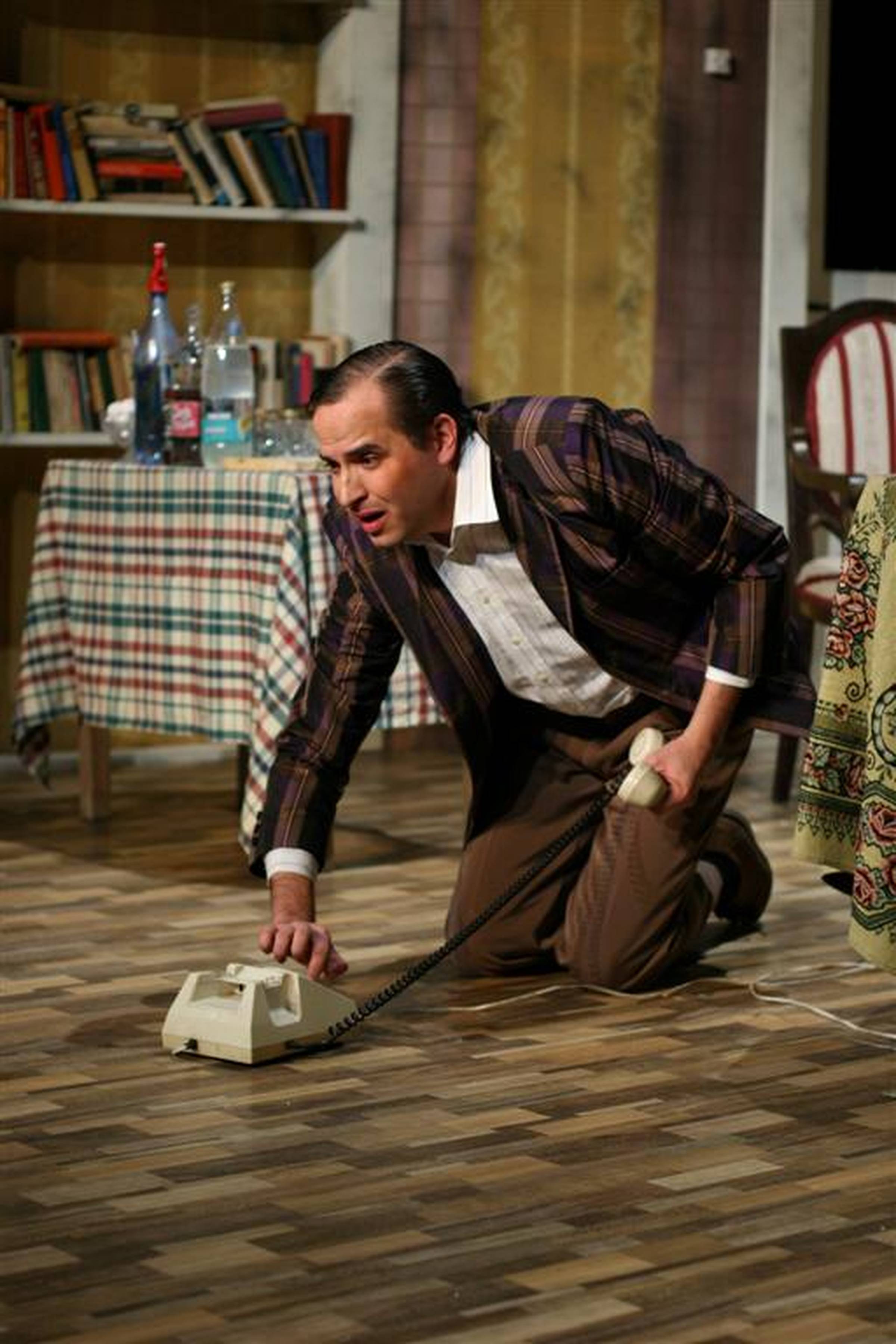