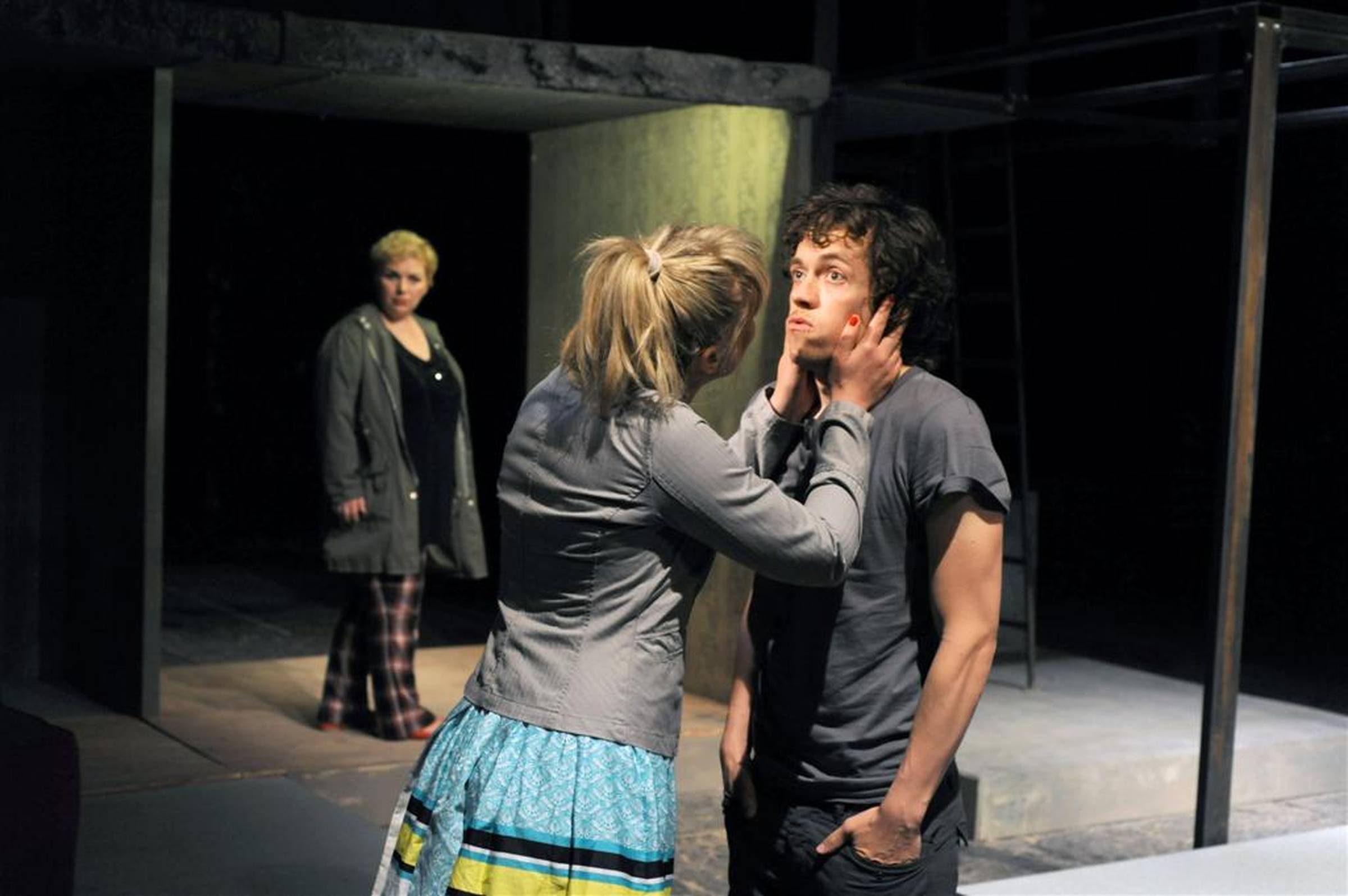 Concept and text: Clemens Bechtel, based on the stories of actors in the cast

A nostalgic glance over the pleasant or painful, yet unforgettable past, when they, the actors, became acquainted for the first time with love. Director Clemens Bechtel browsed, together with the actors, through their diaries, bringing back to life memories of their first love. In a theatre booth, in a graveyard, on a bridge or in the children's room hides his or her memory, the memory of their first love. A show filled with emotion in which the performers bring to life, for the first time ever, their own experiences and not mere fictional biographies.

"This production, centred on a theme generous enough for both the young and the elderly, is based on the concept of German director Clemens Bechtel. Under his direction and with his text, an actual role distribution has not been made. "First love is not a theatre play", the director confesses. "The actors do not impersonate a character but rather stay as they are, or, better said, as they once were". [...] From this exhibit of the self, a show is born – a show which portrays individual experiences and very tender emotions. The charm of this production is the result of a very honest approach." 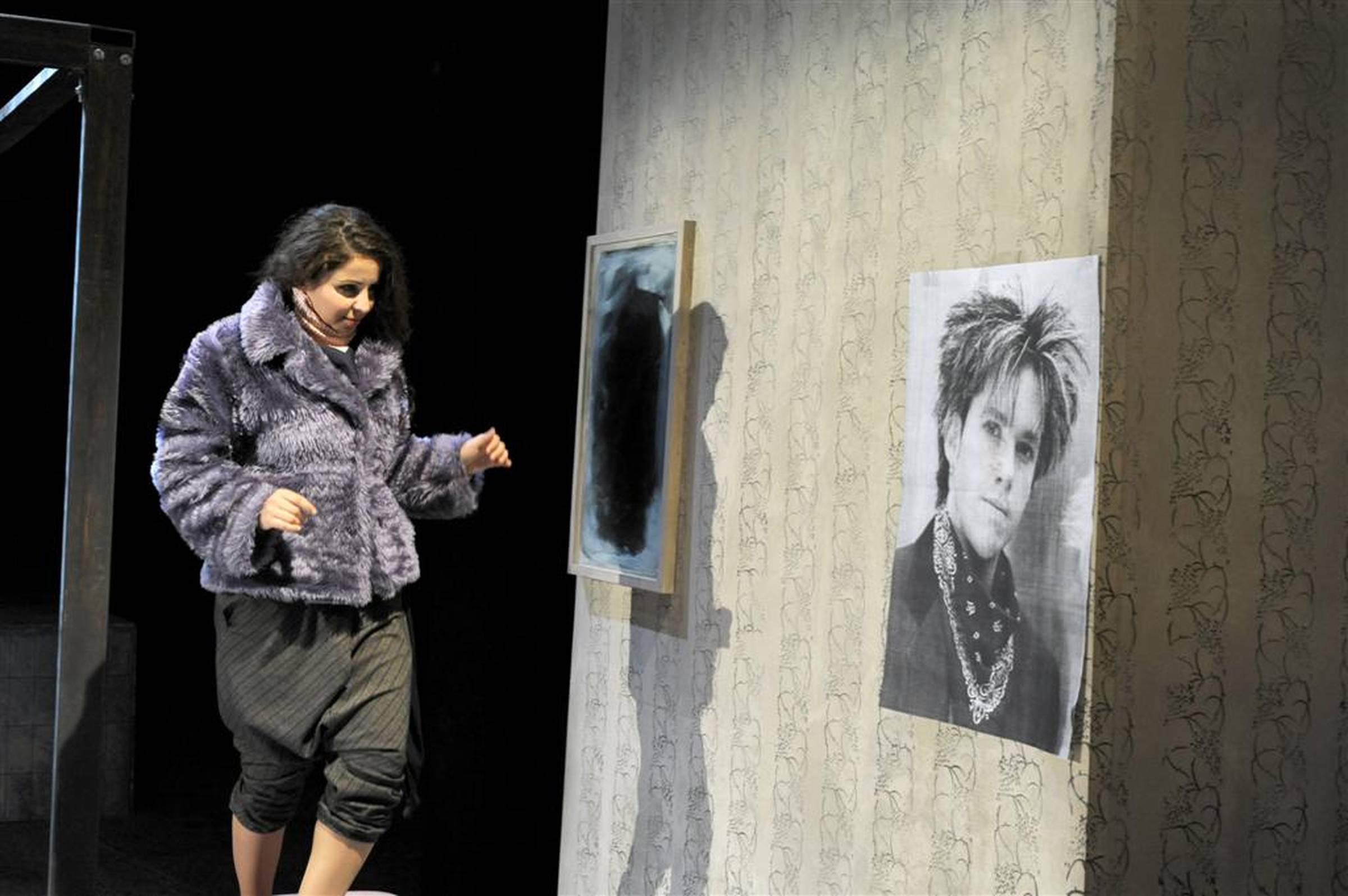 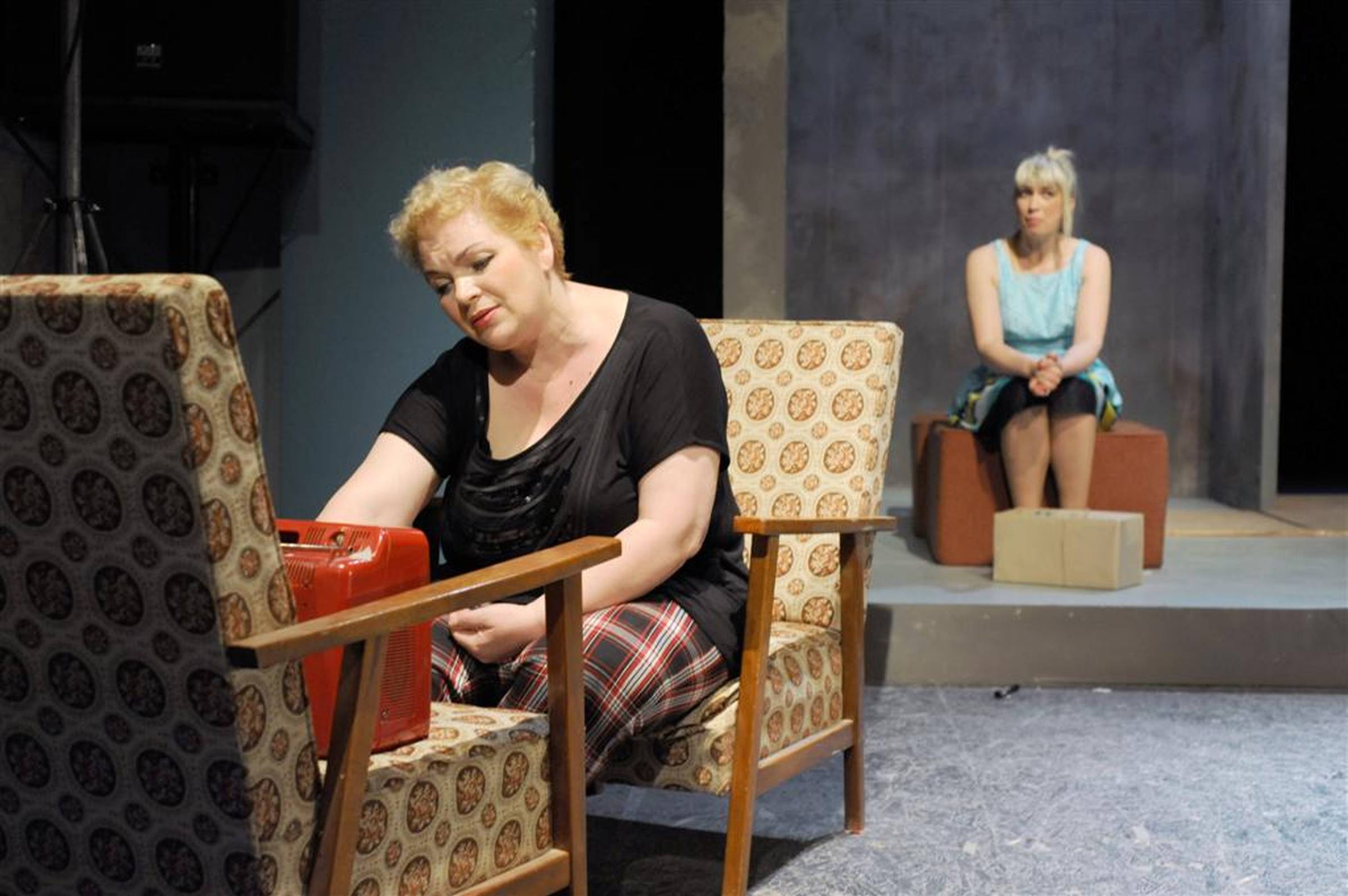 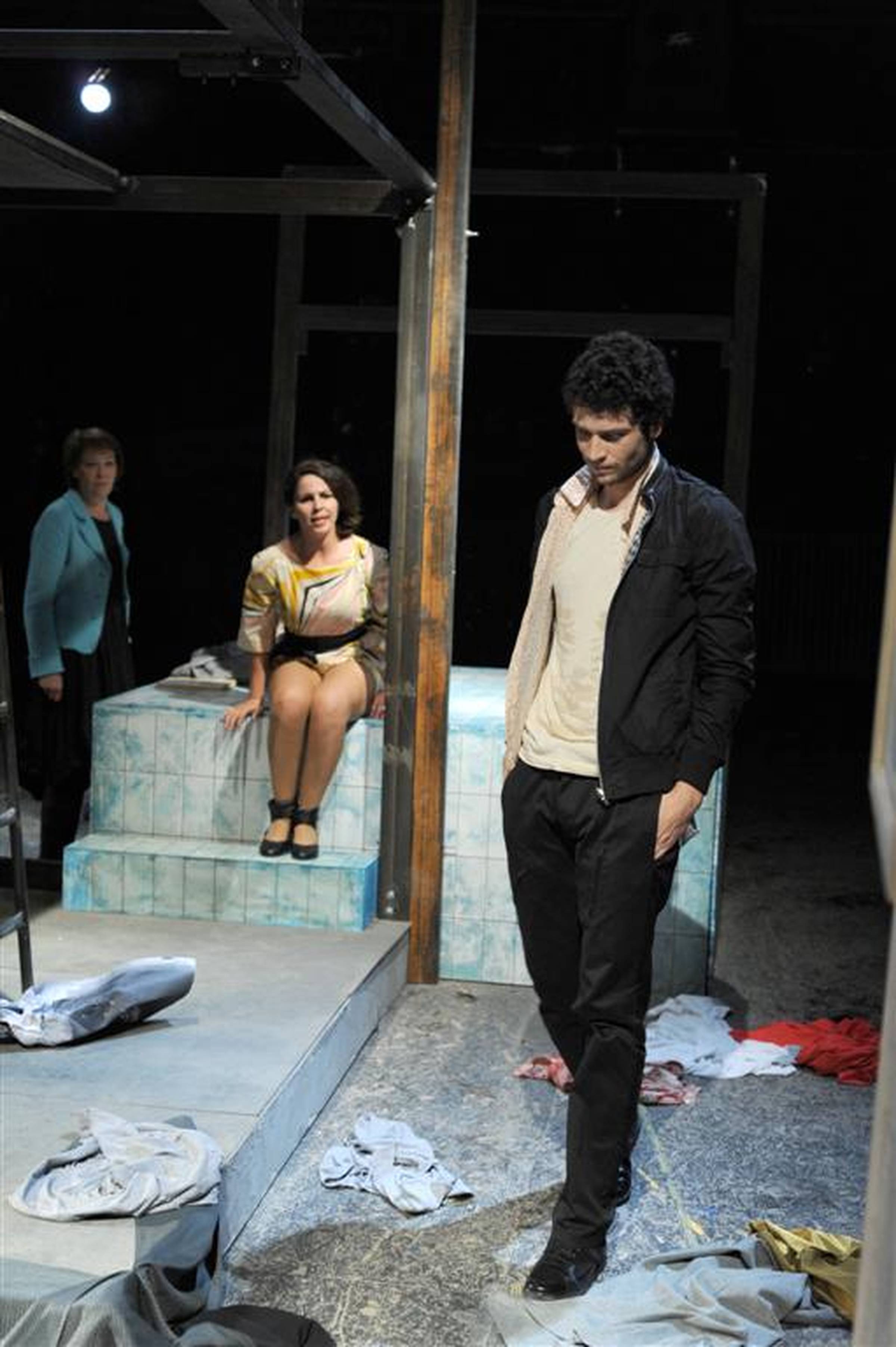 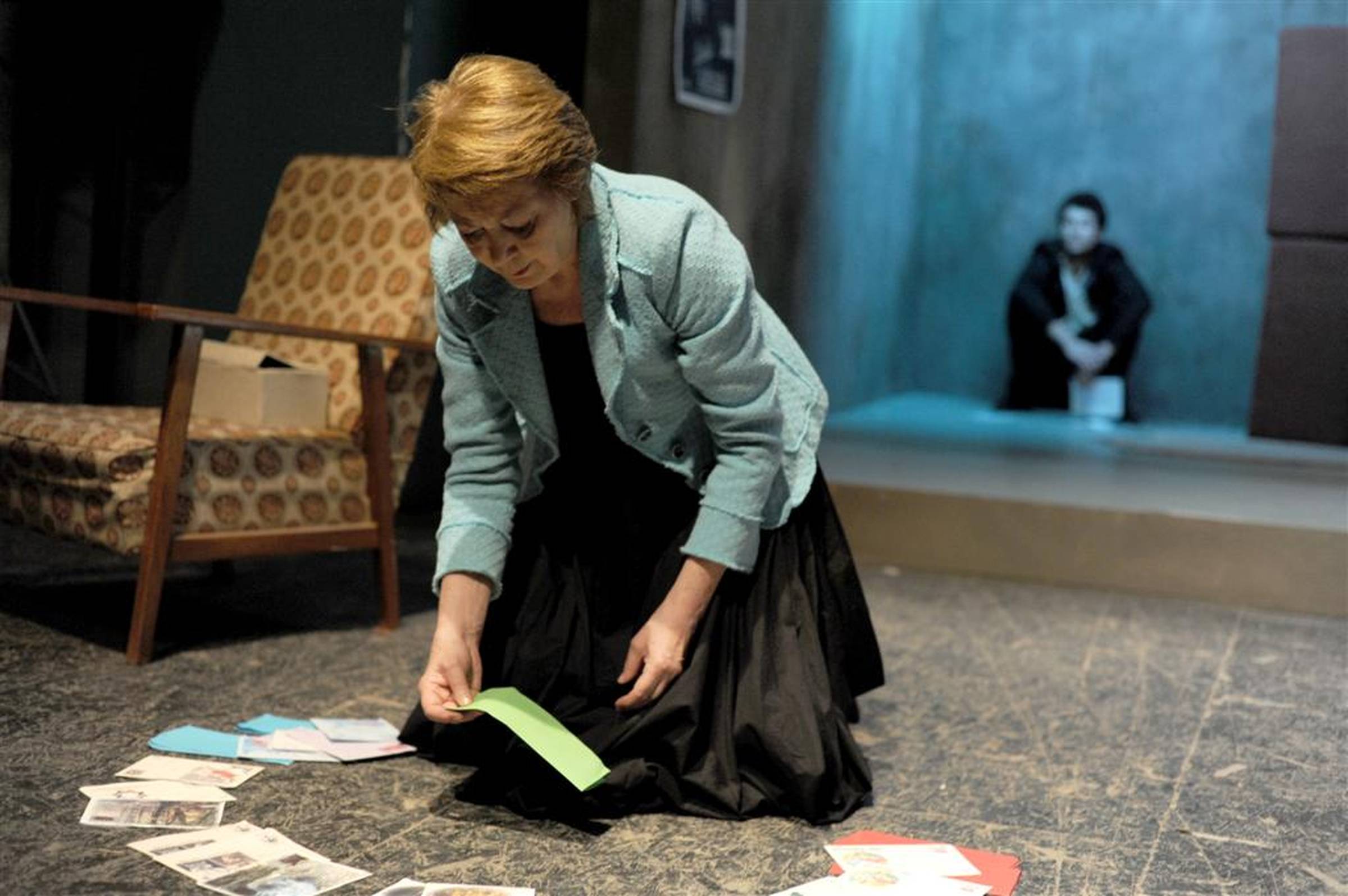 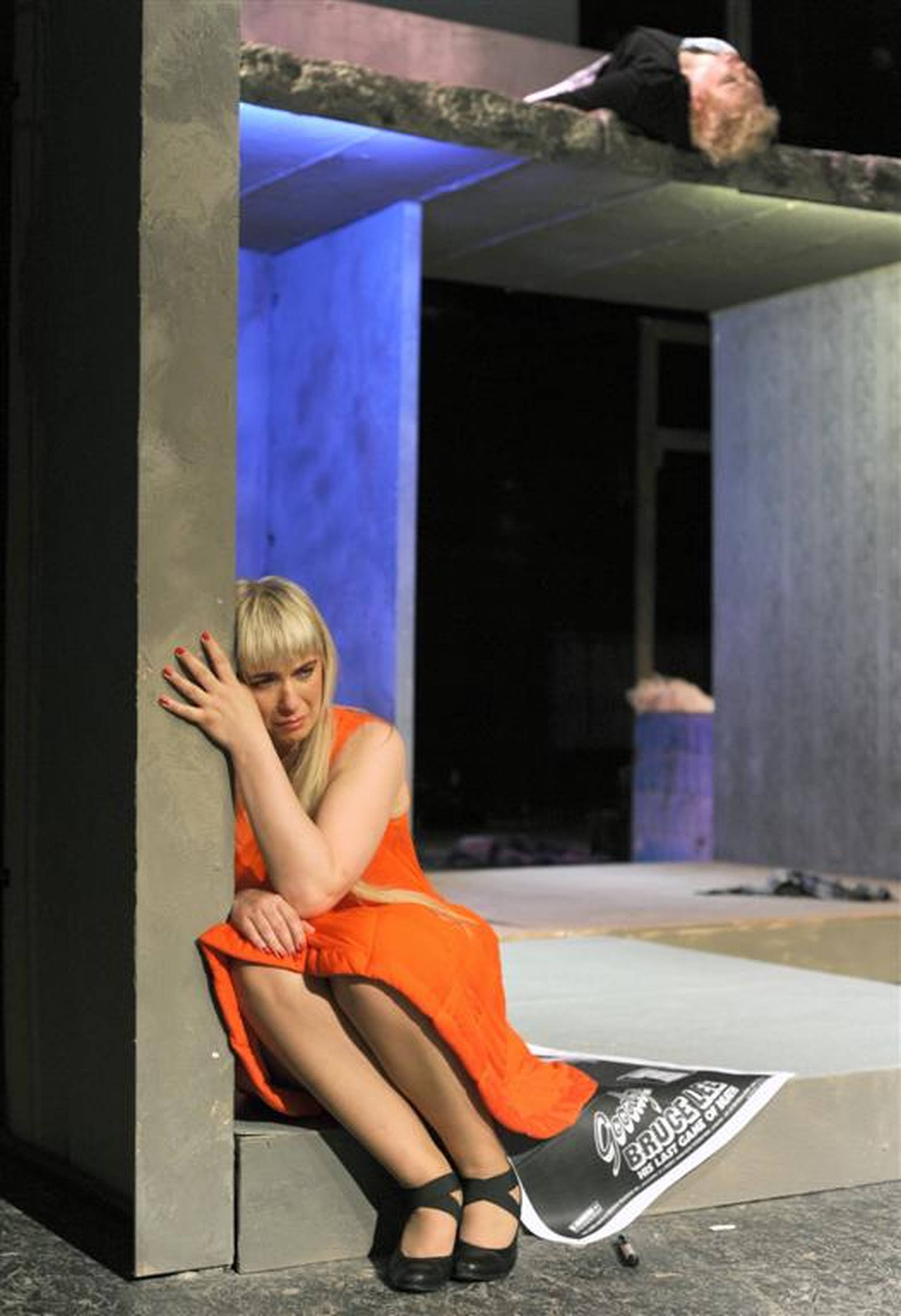