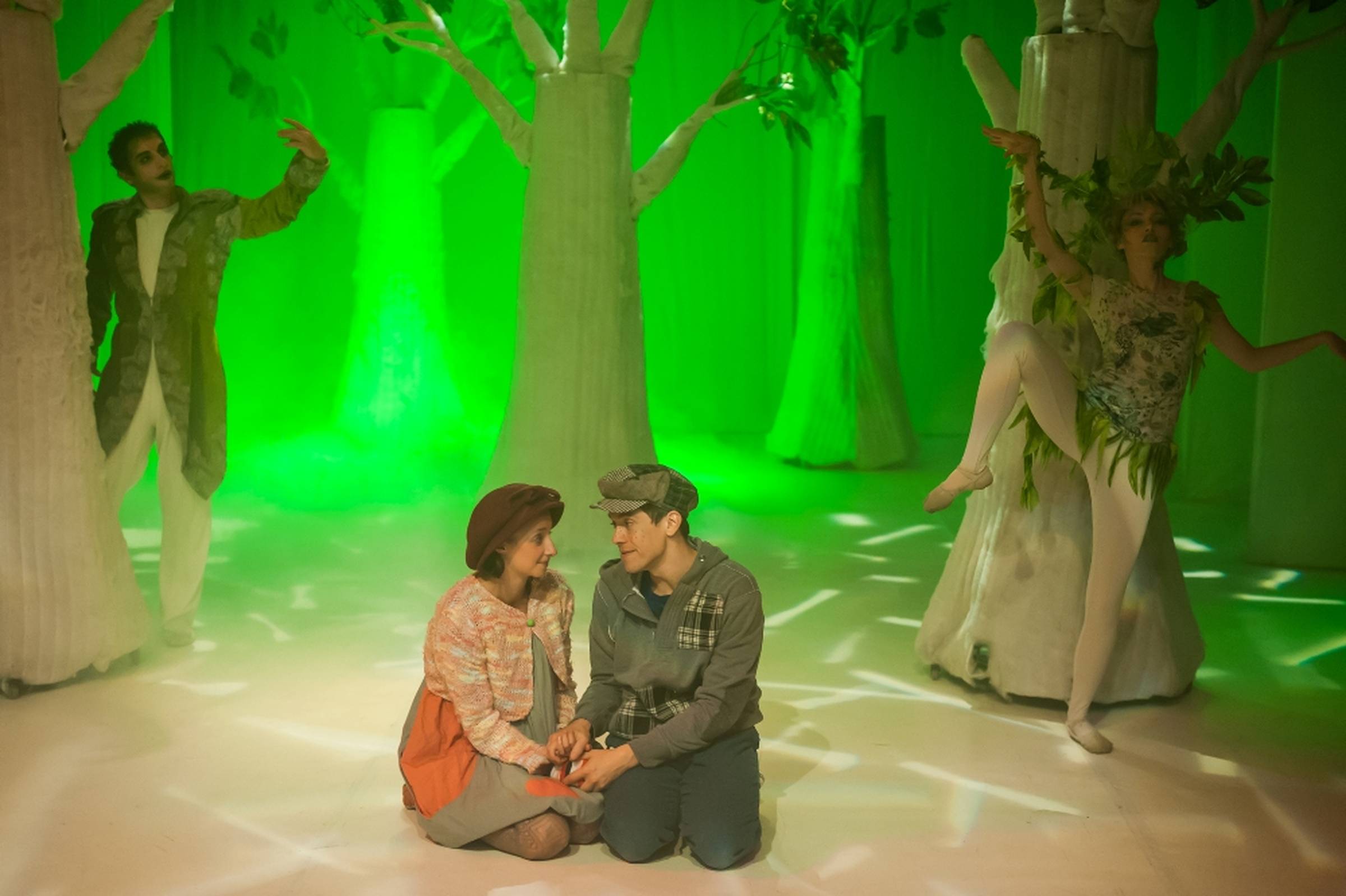 2001 – founds of the Art of Acting Workshop WORKSHOP 1

Films for short and feature films in Romania and Germany

As of 2009, represented by the agency Frank SPLANEMANN, Berlin 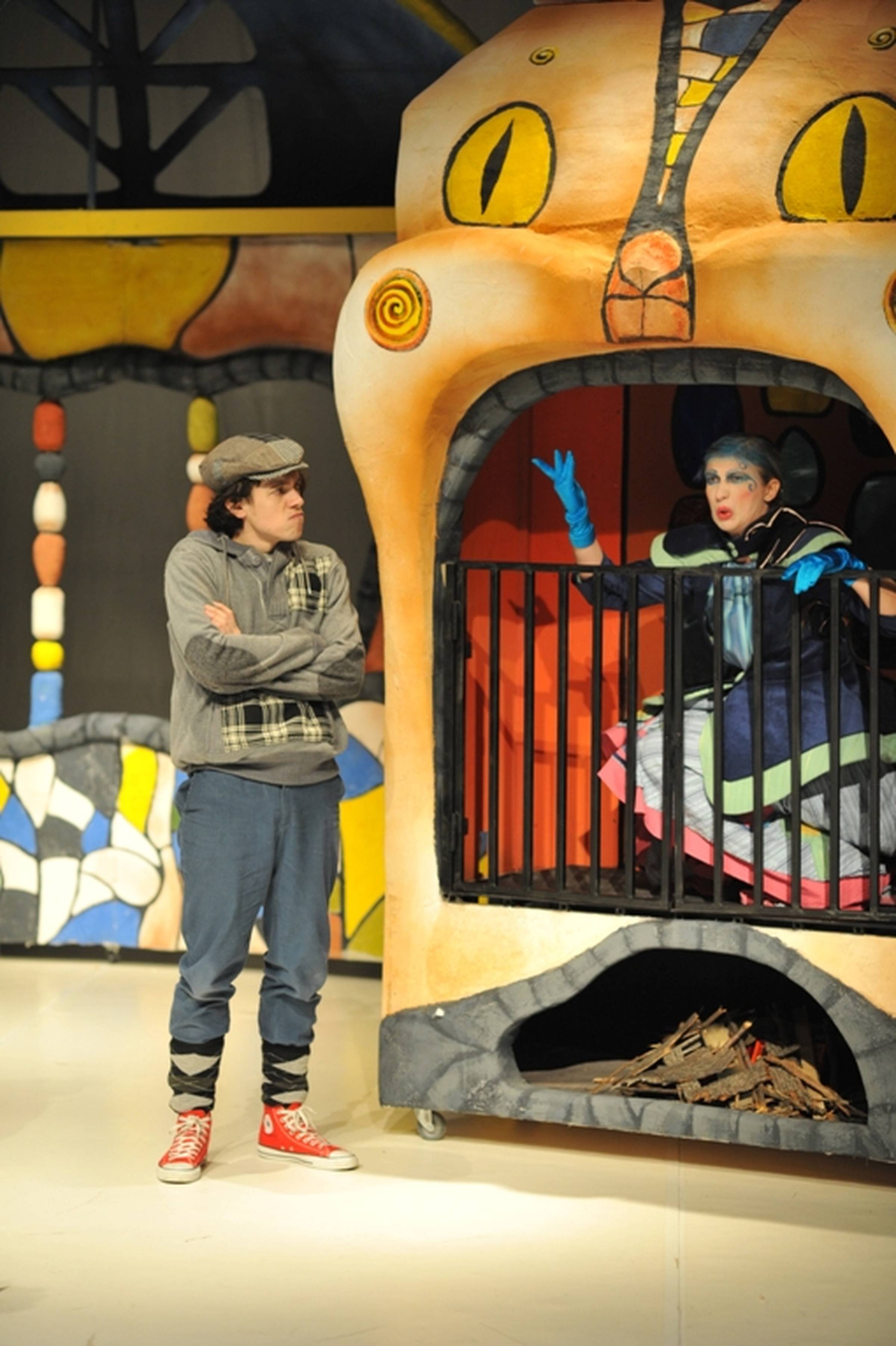 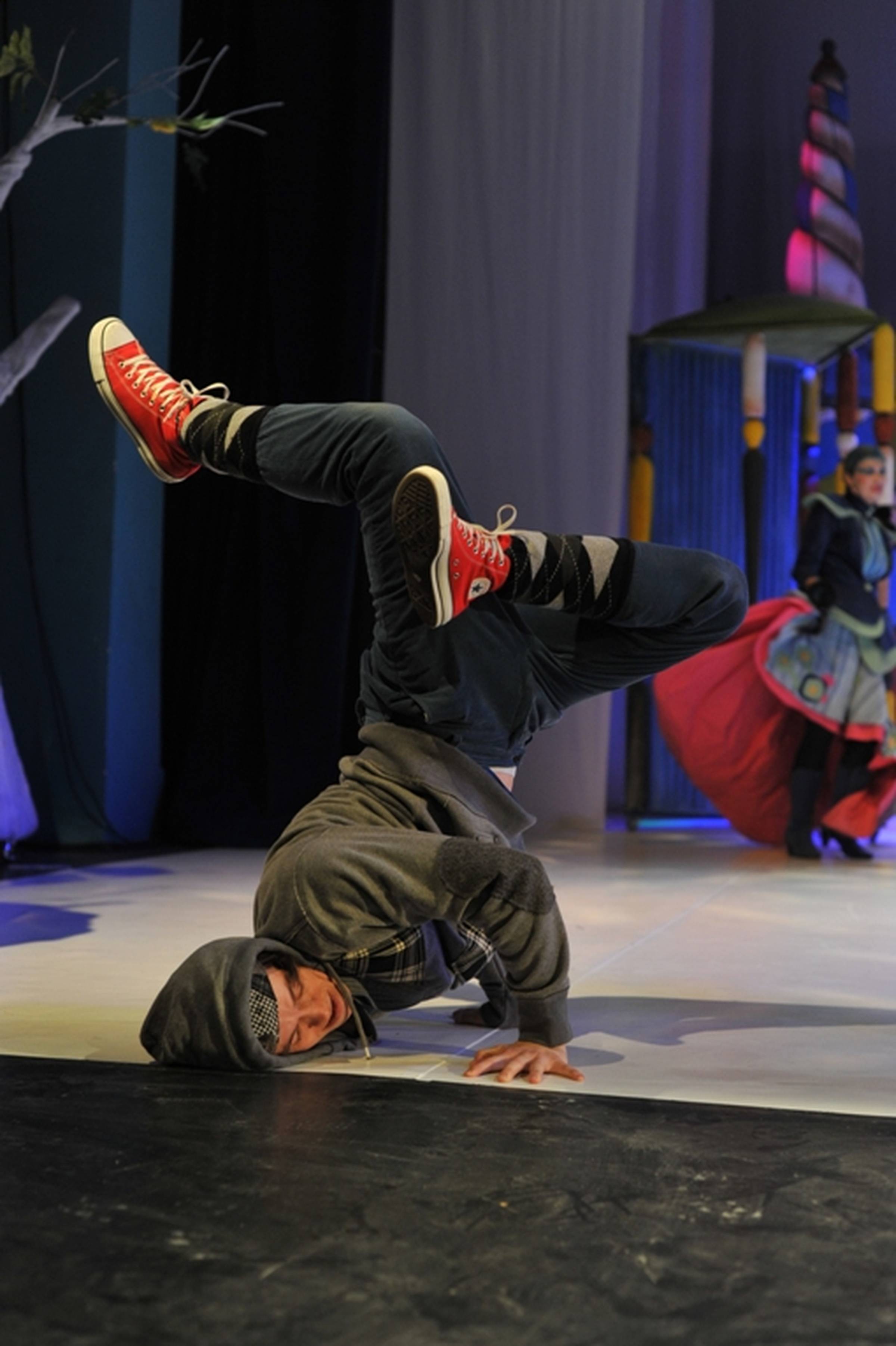 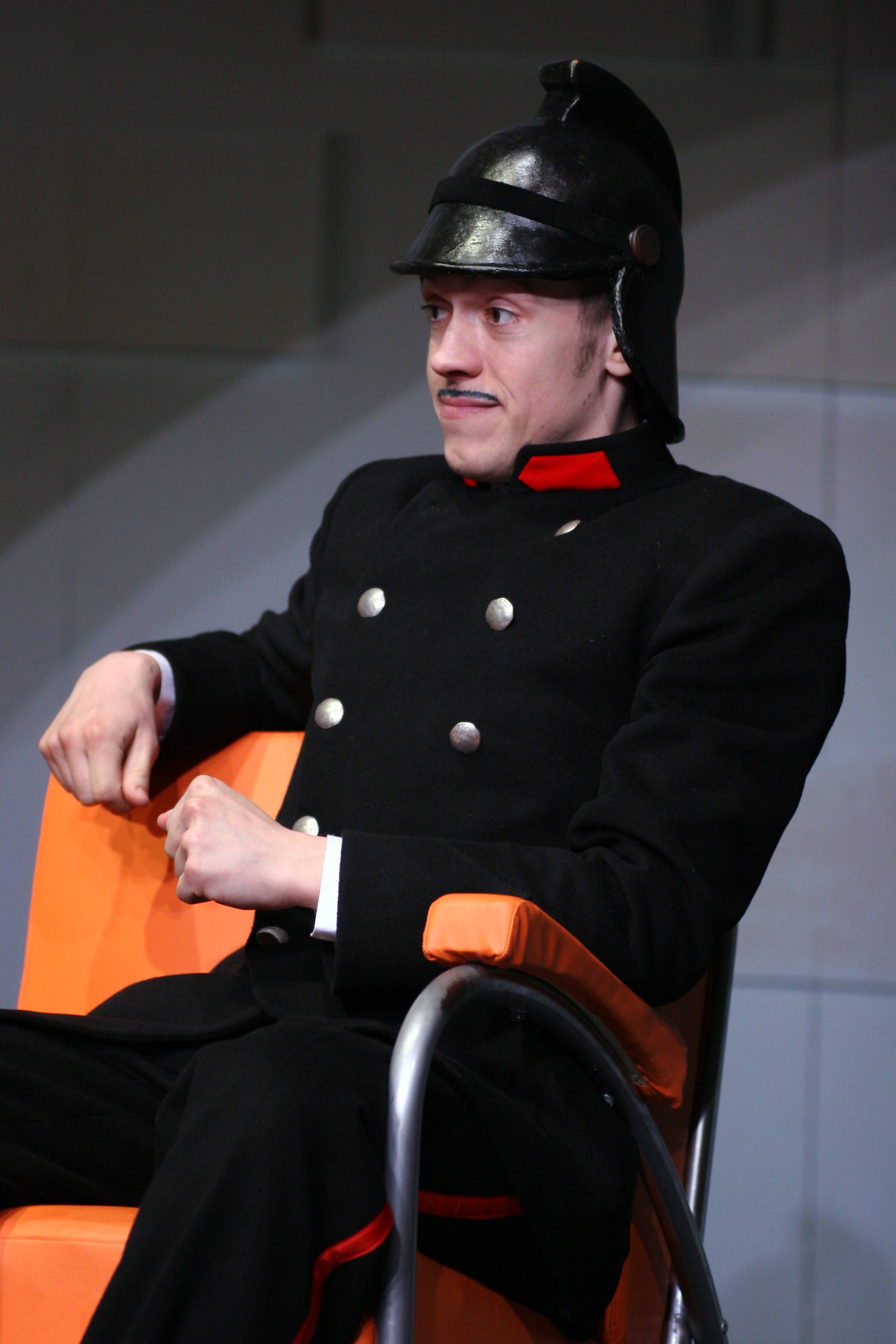 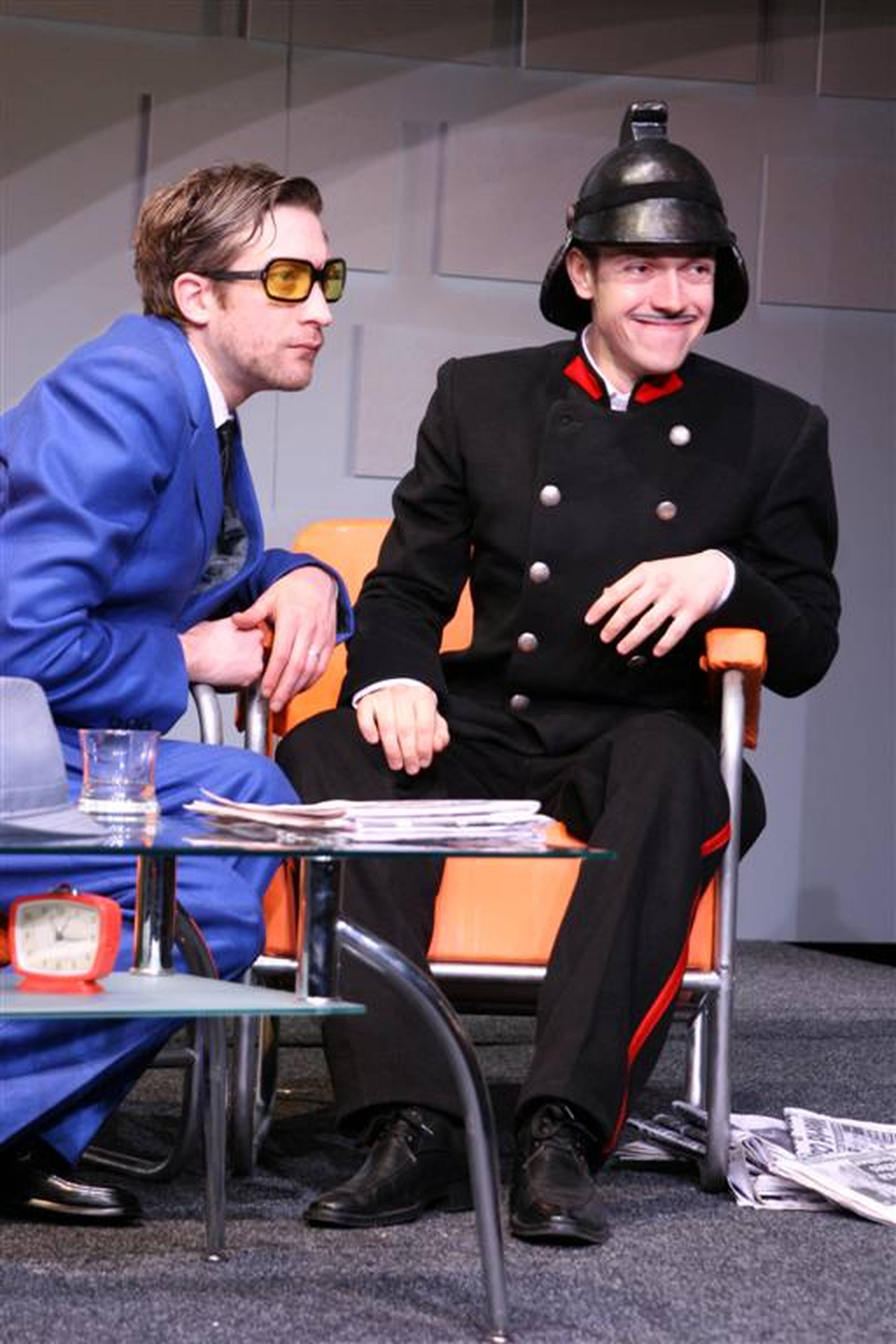 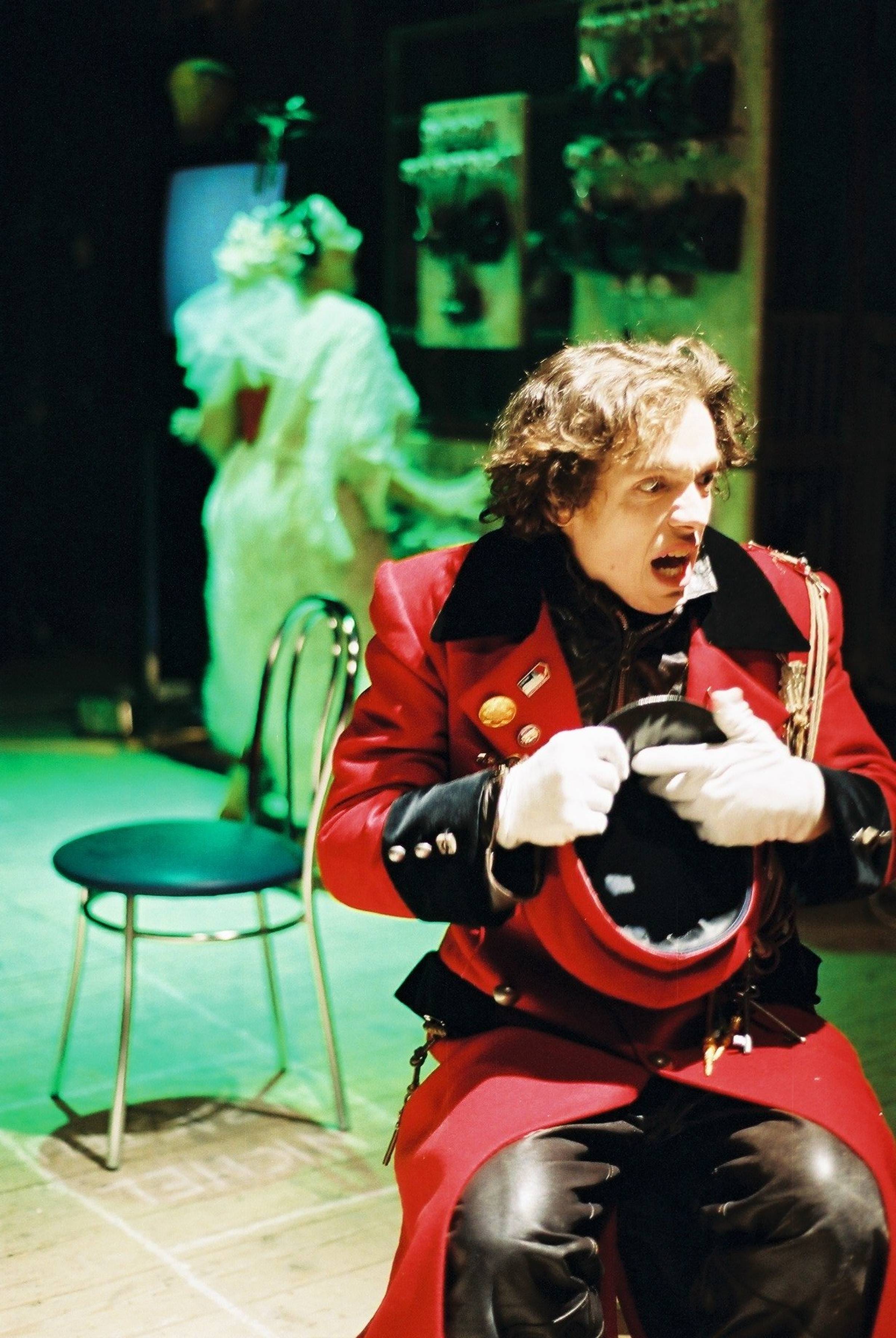 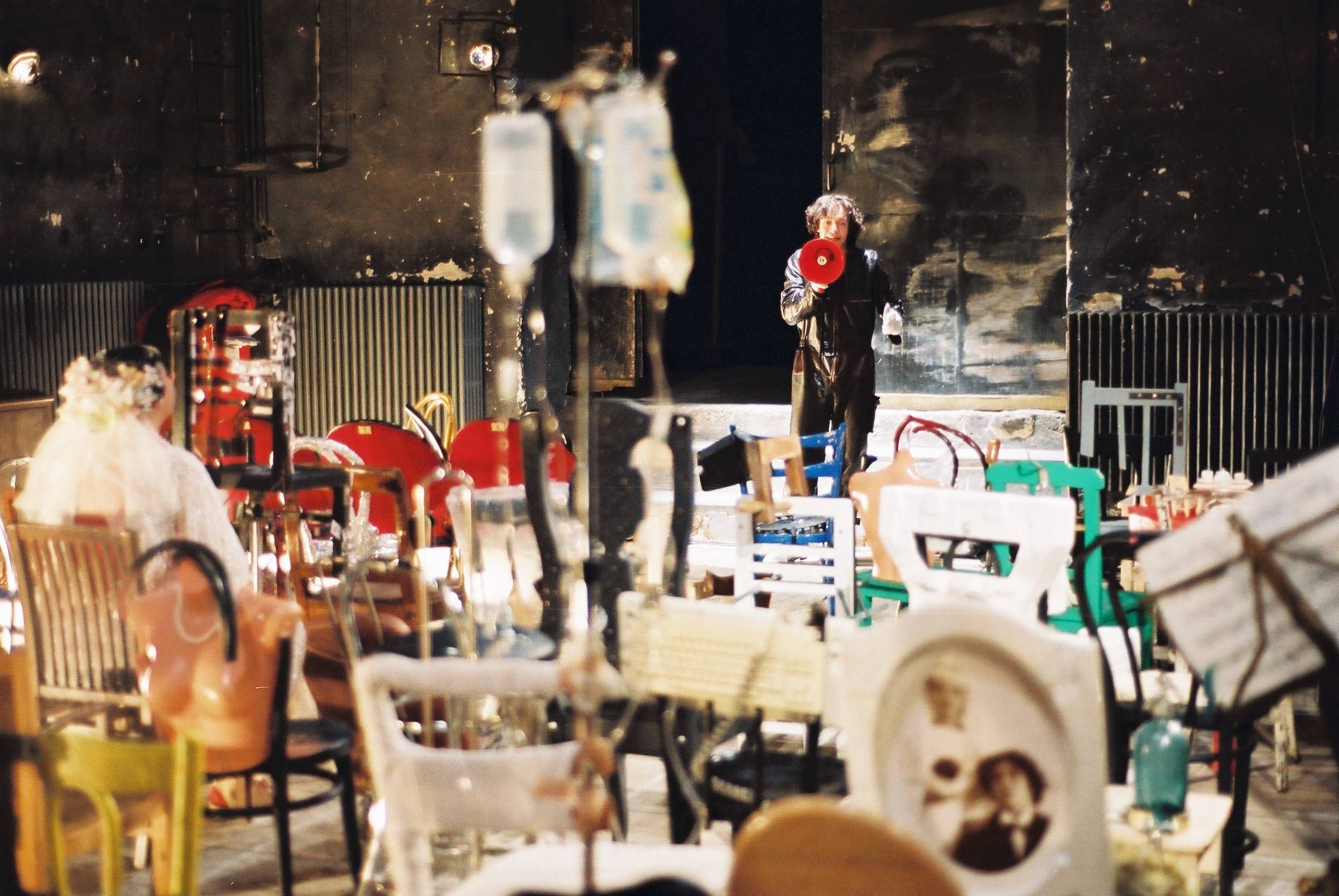 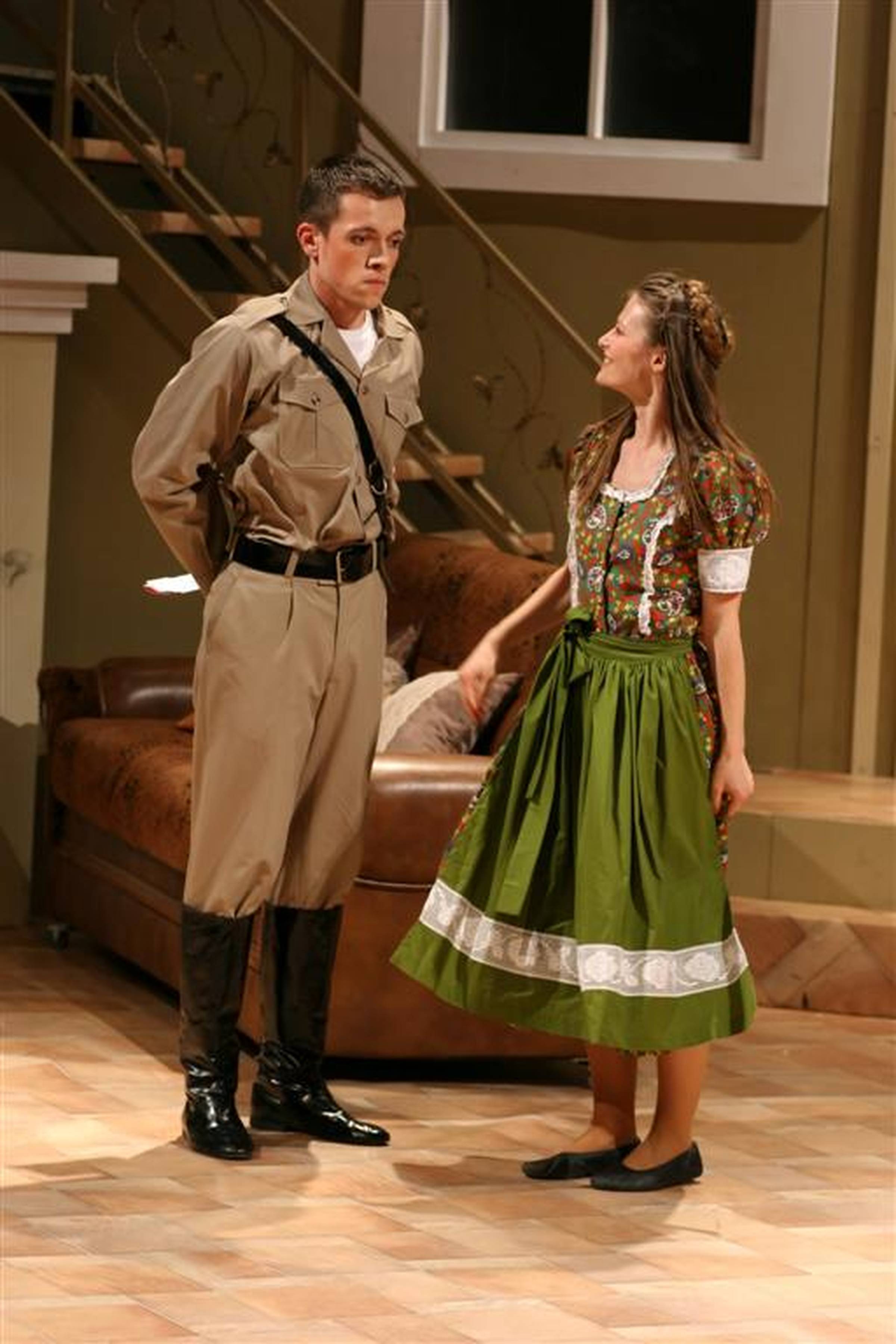 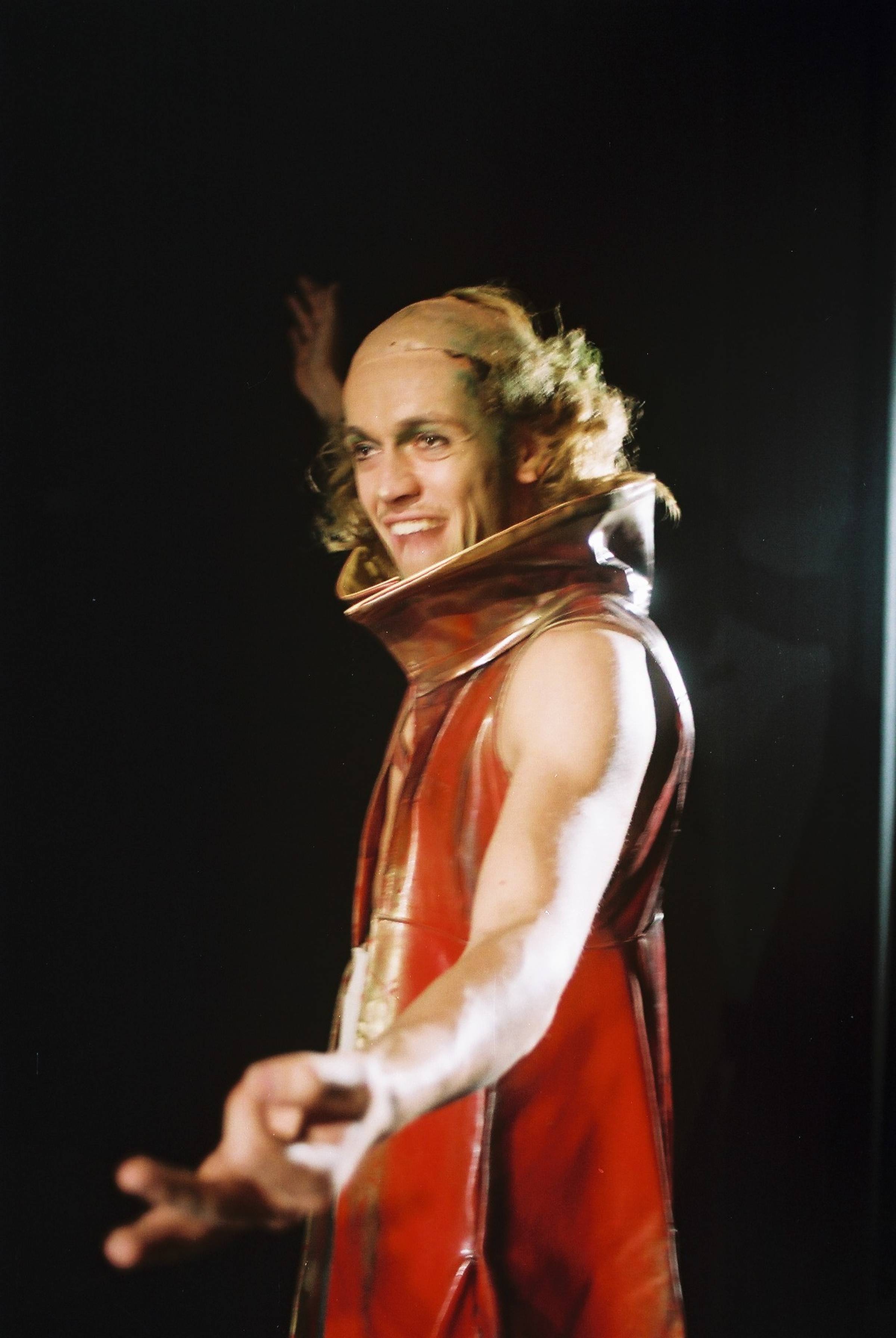 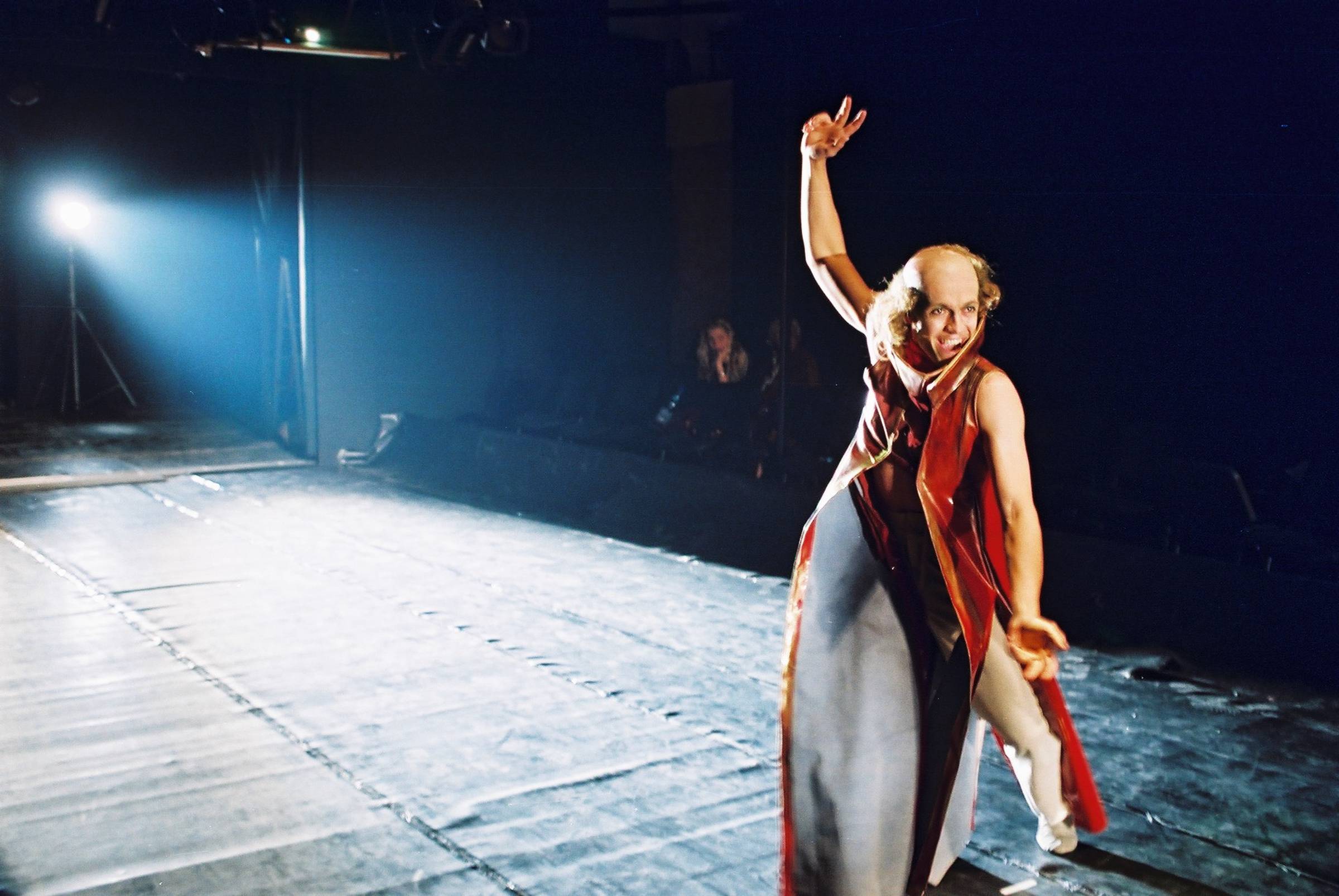 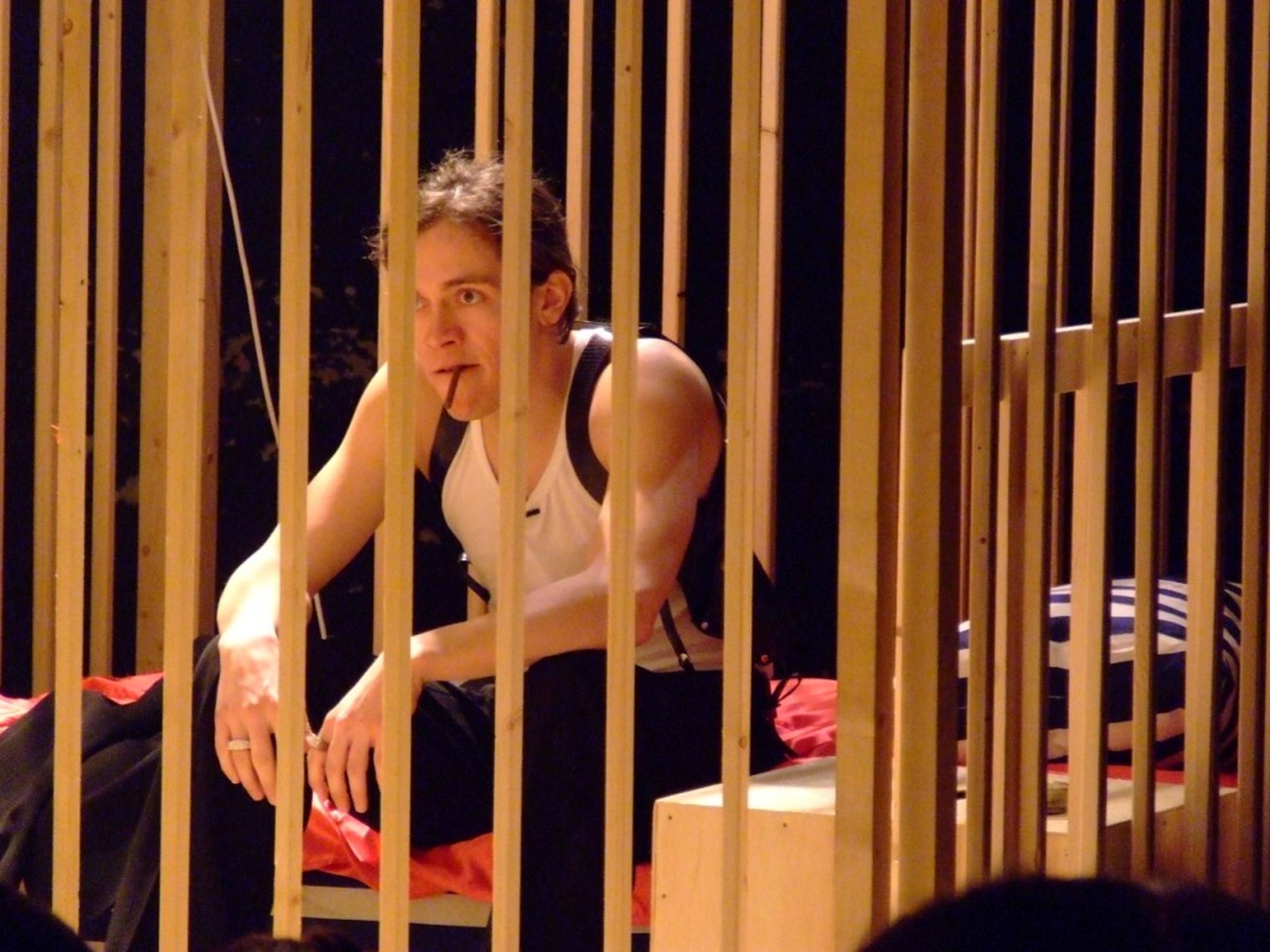 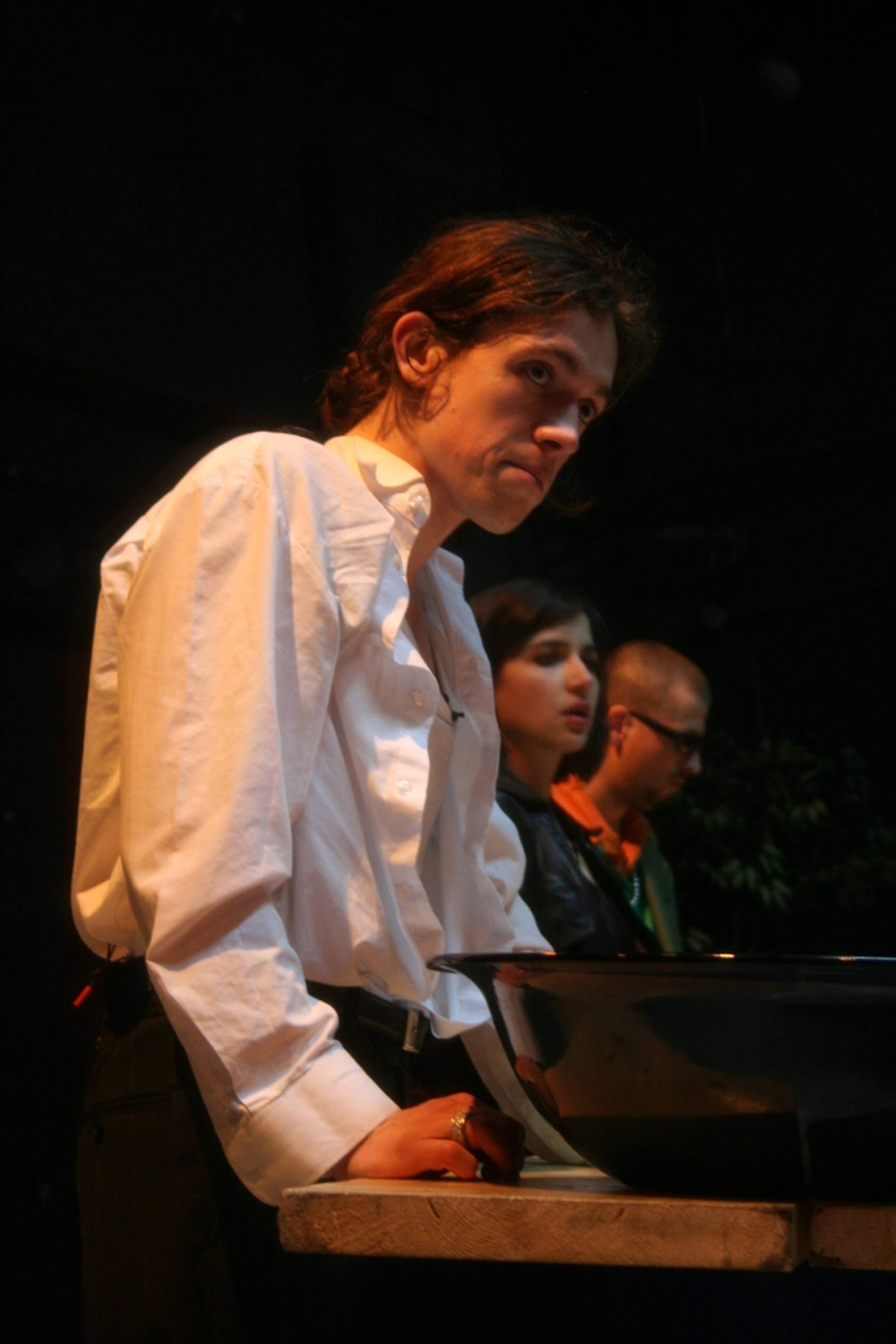 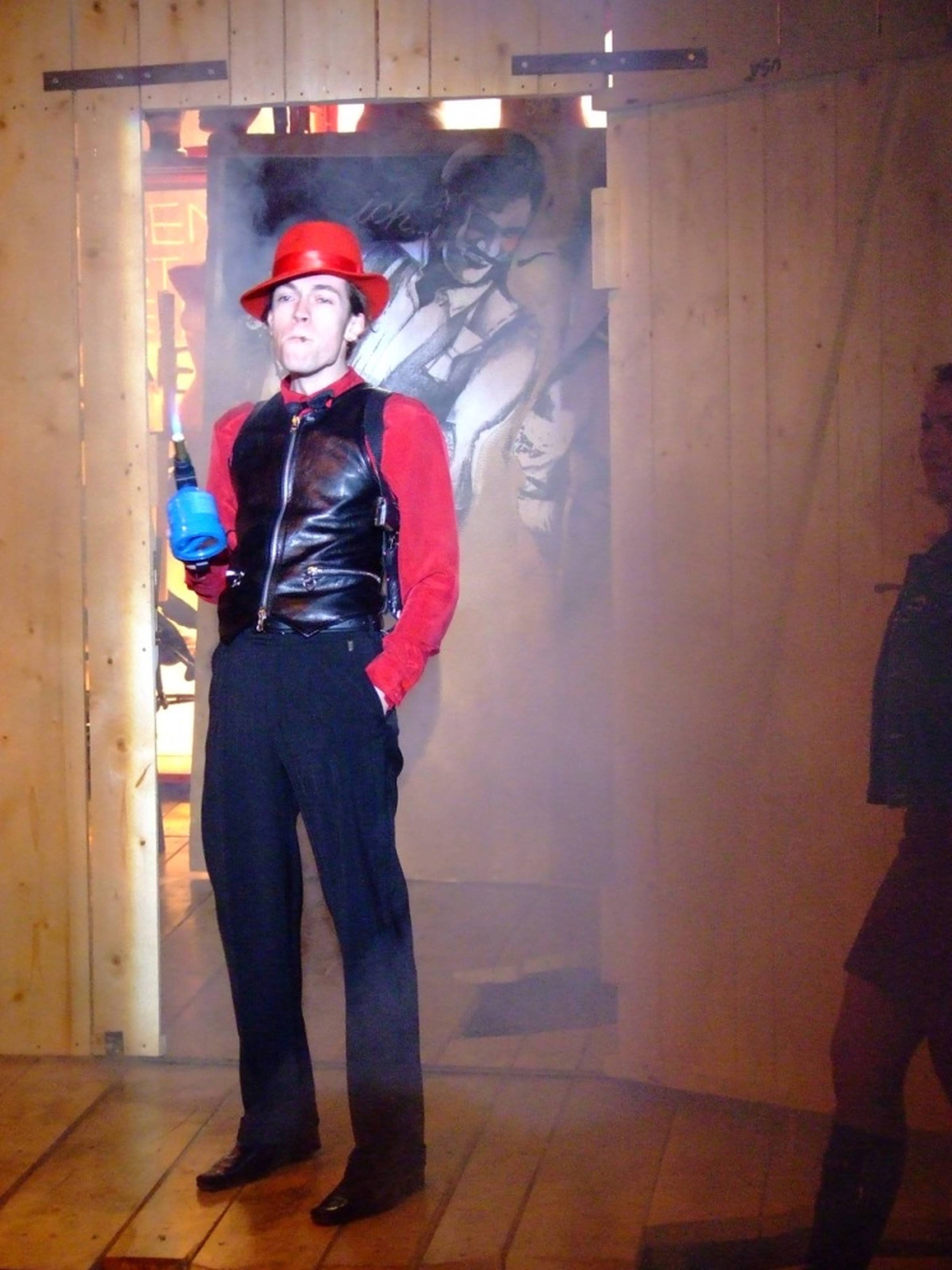 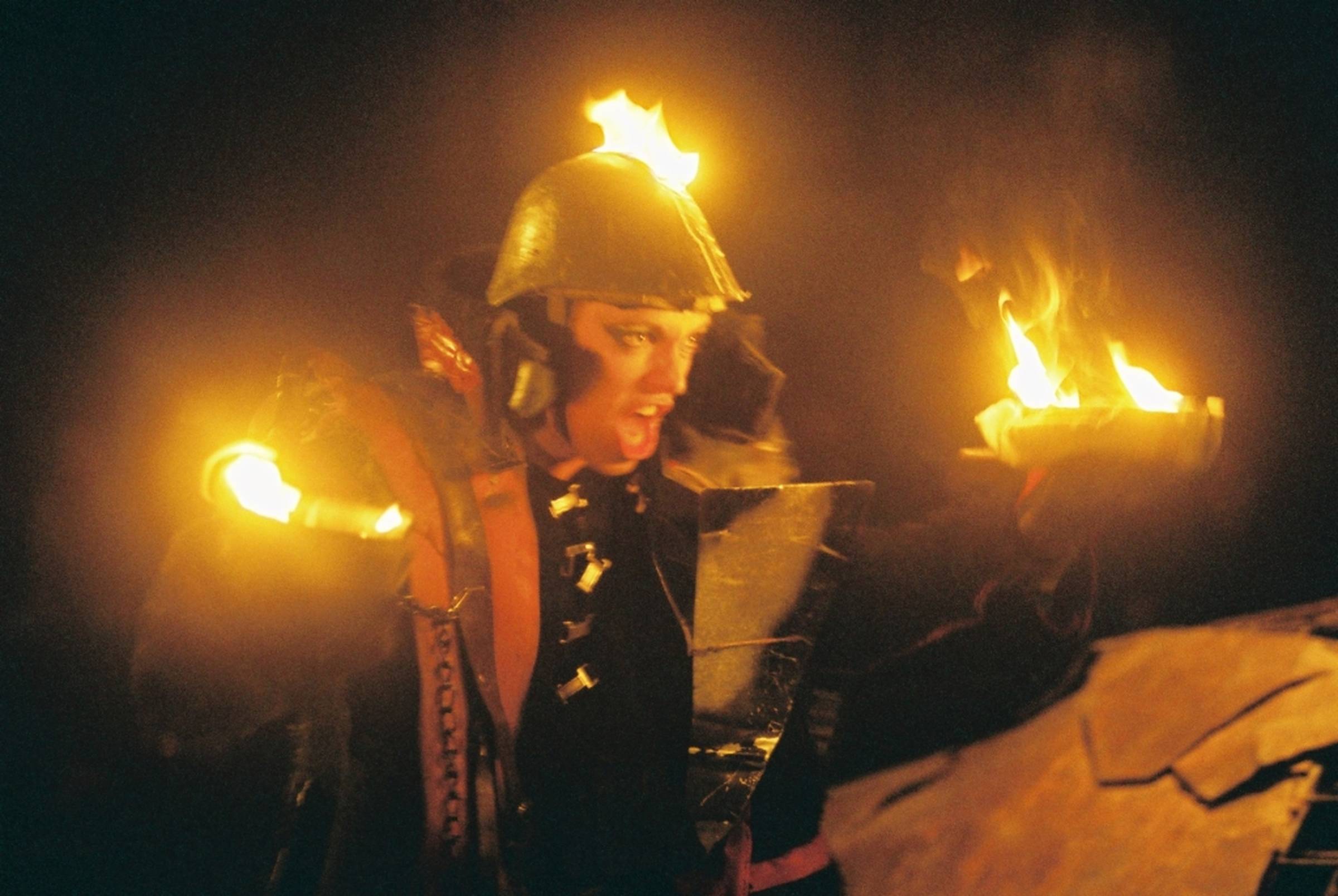 The Pastor / The soldier