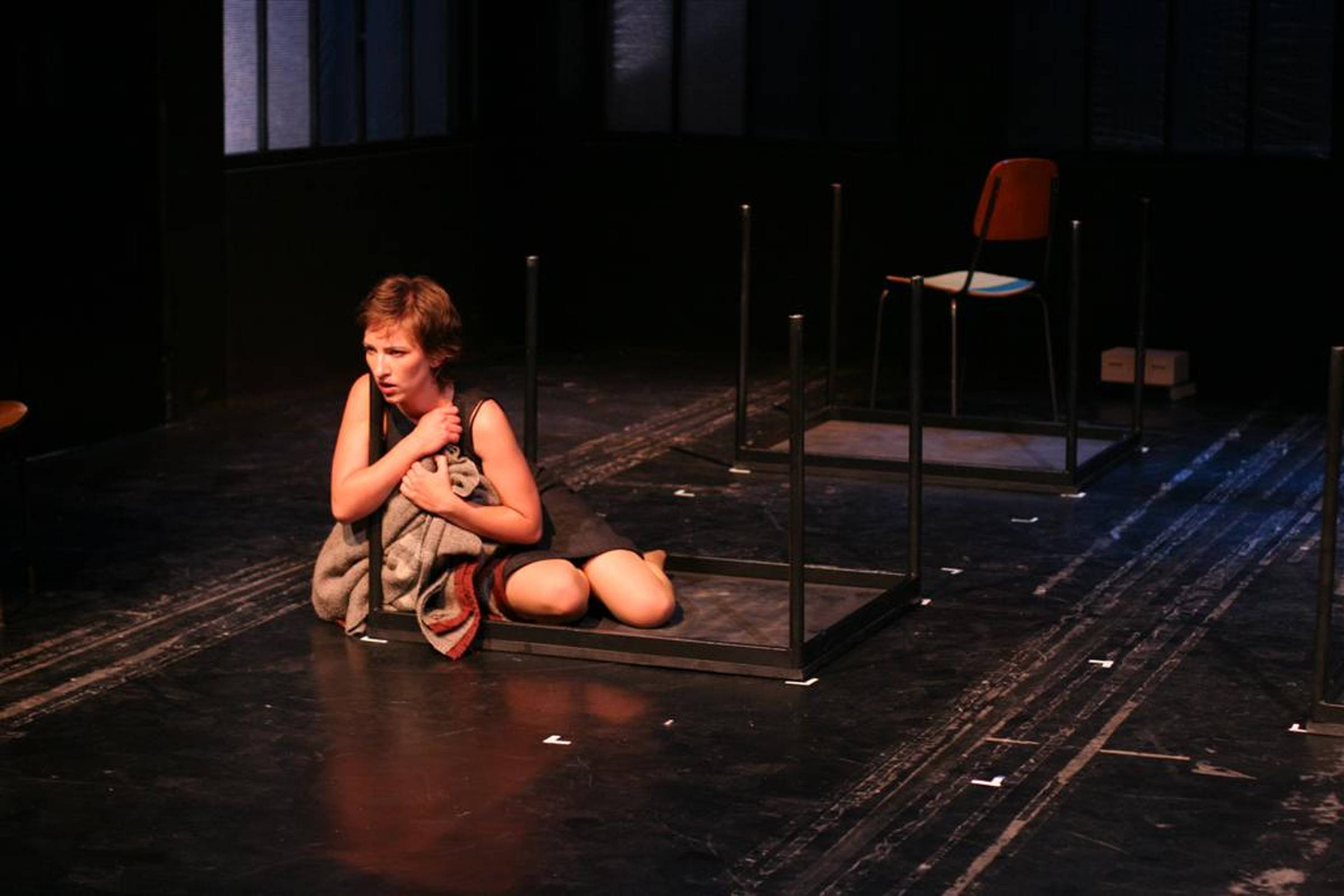 Andrea Nistor was born on the 2nd May 1983 and studied at the acting at the German section for acting at the Music department of the West University Timişoara. She was a member of the "NiL" School theatre group of the "Nikolaus Lenau" Lyceum. Sicne 2002 she is an ensemble member of the German State Theatre Timisoara. Her first appearance on stage was as Peggy in The Women, directed by Clemens Bechtel. In 2009 she has been awarded the prize for best actress as Margarete in Goethe Lenau Faust, a coproduction between the German State Theatre Timisoara and the Theatre Bruchsal (Germany) at the Colloquium of Minority theatres in Gheorgheni. She is co-founder of Cloud Factory, a non- government funded organisation that organises cultural activities. 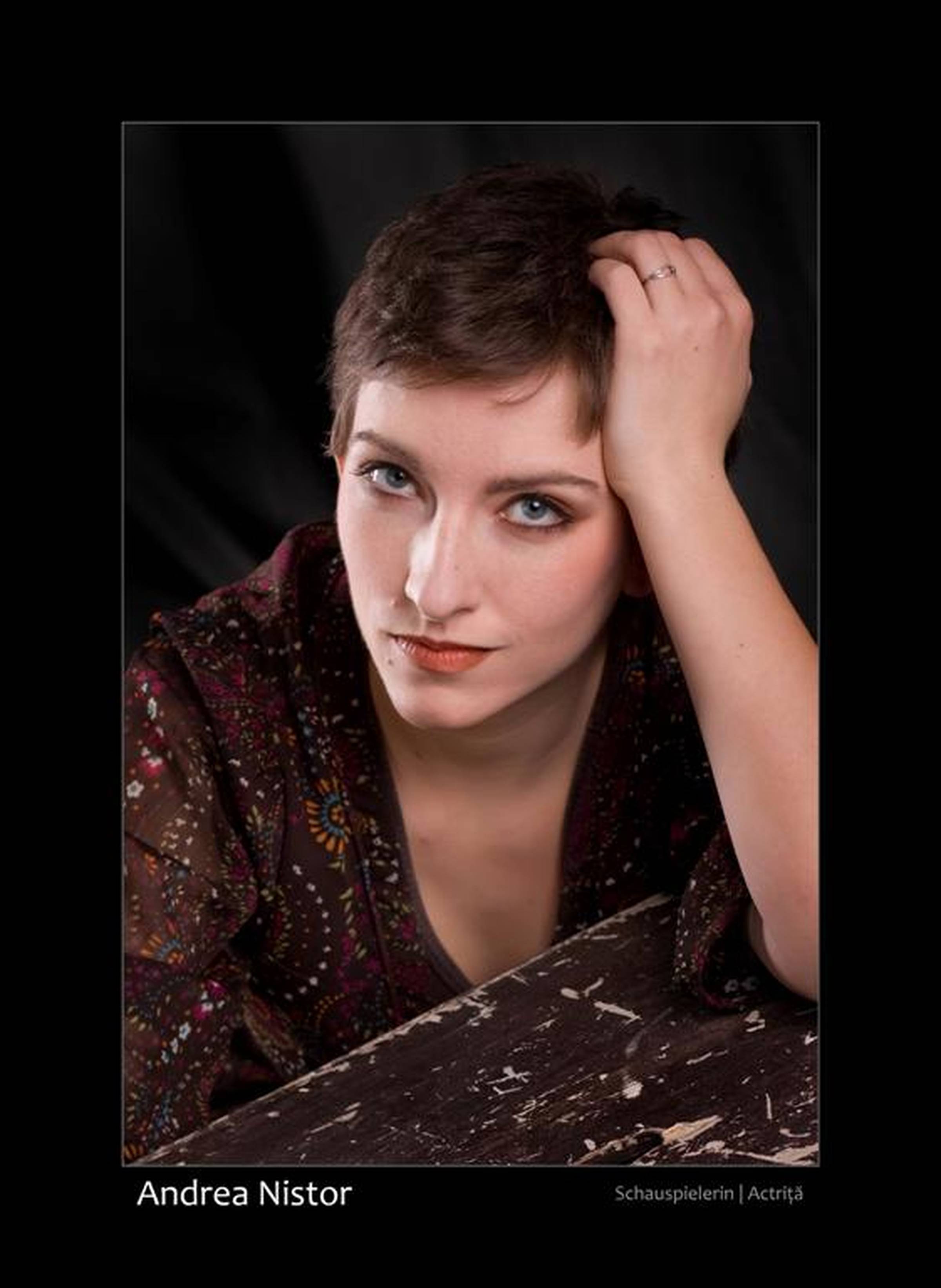 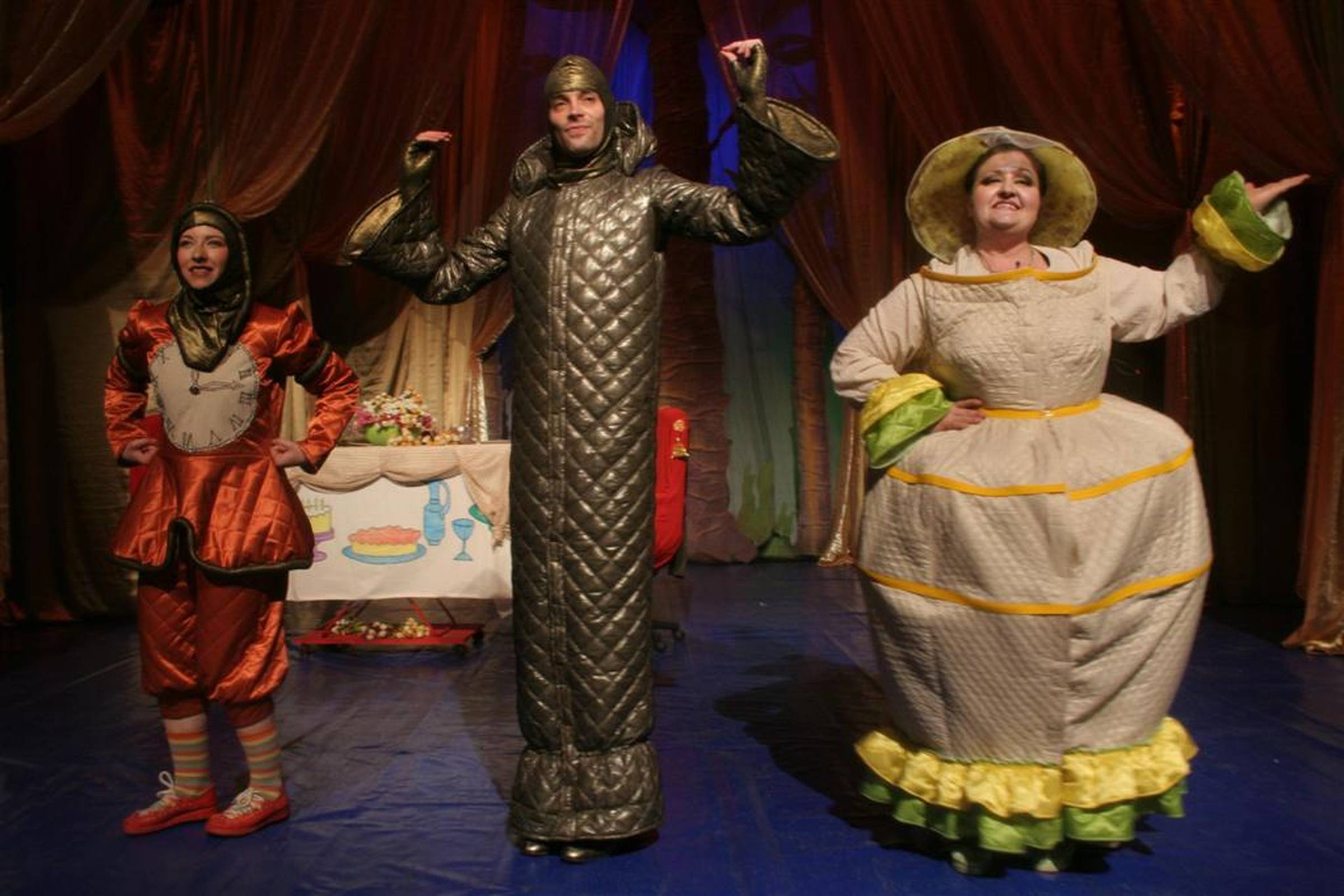 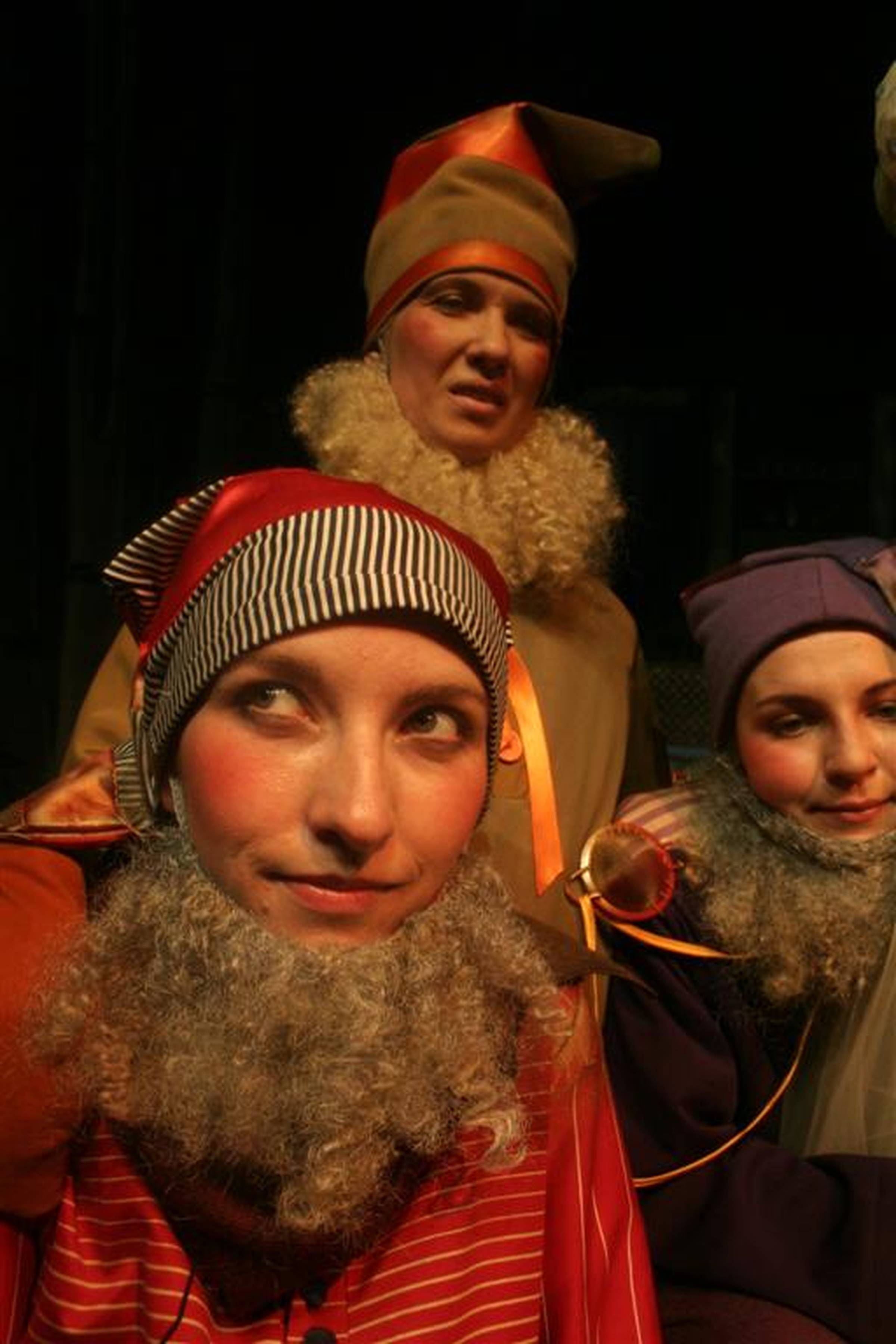 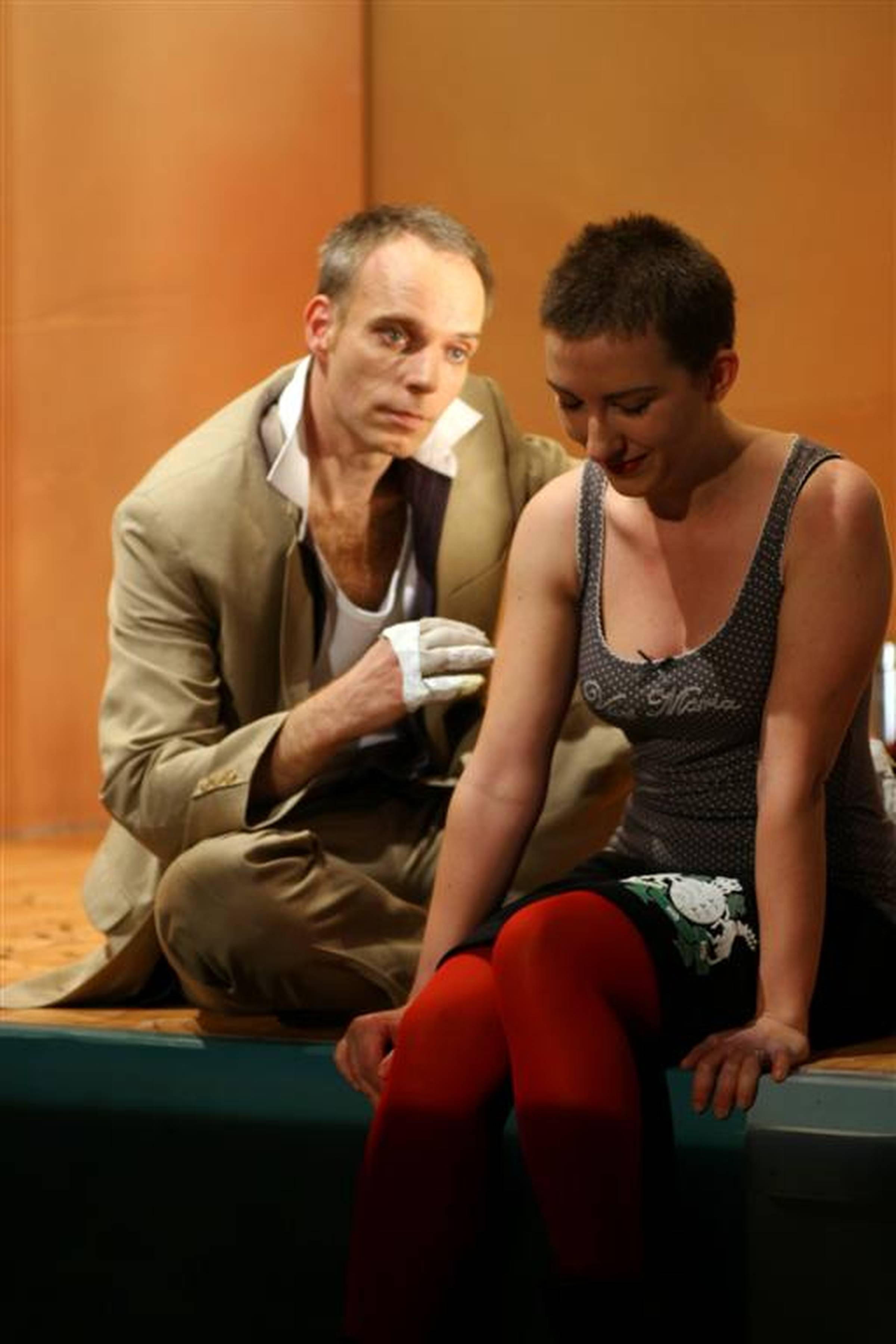 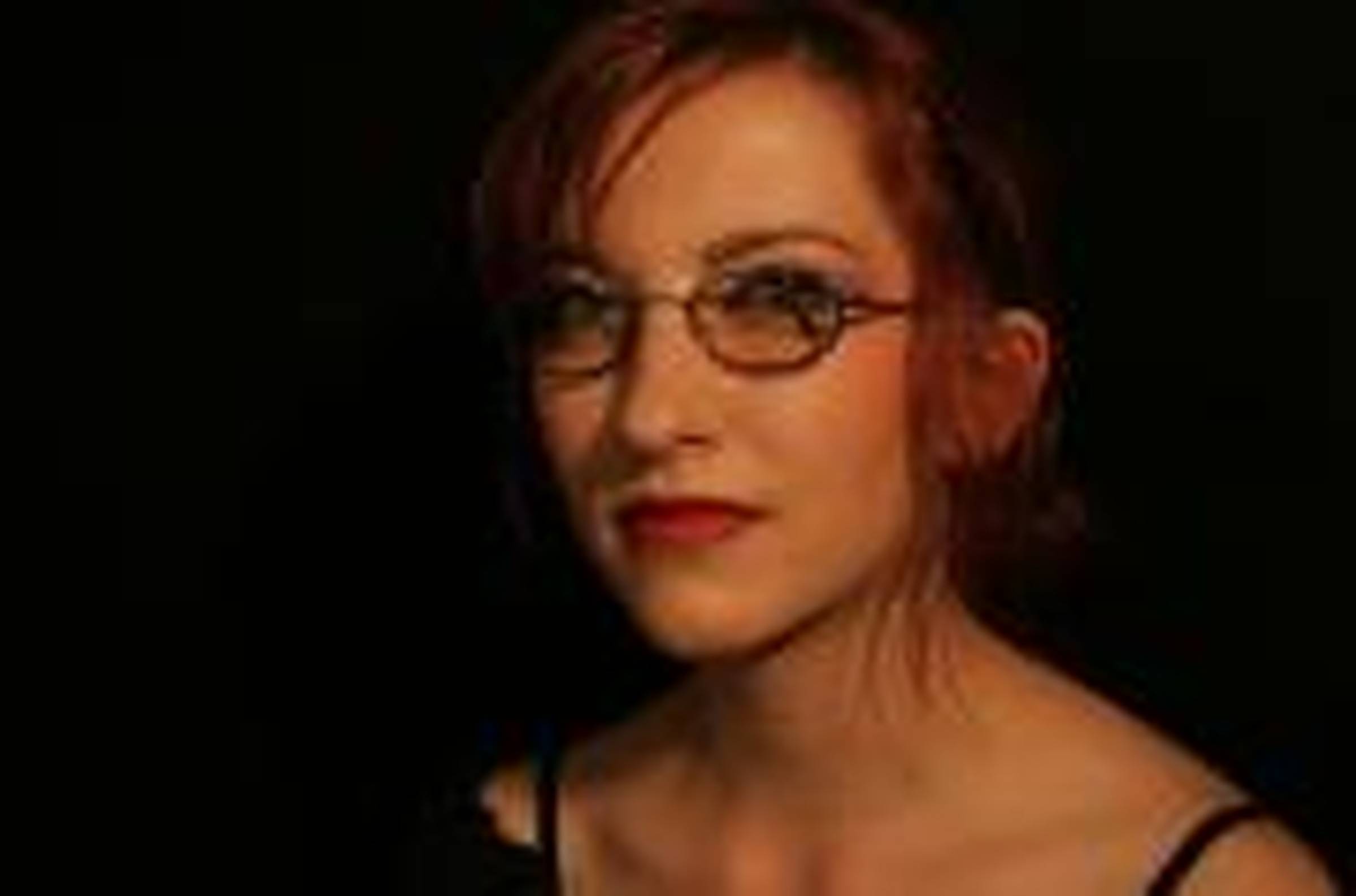 Not to Go Out, Not to Watch the Telly! / Nothing More Beautiful