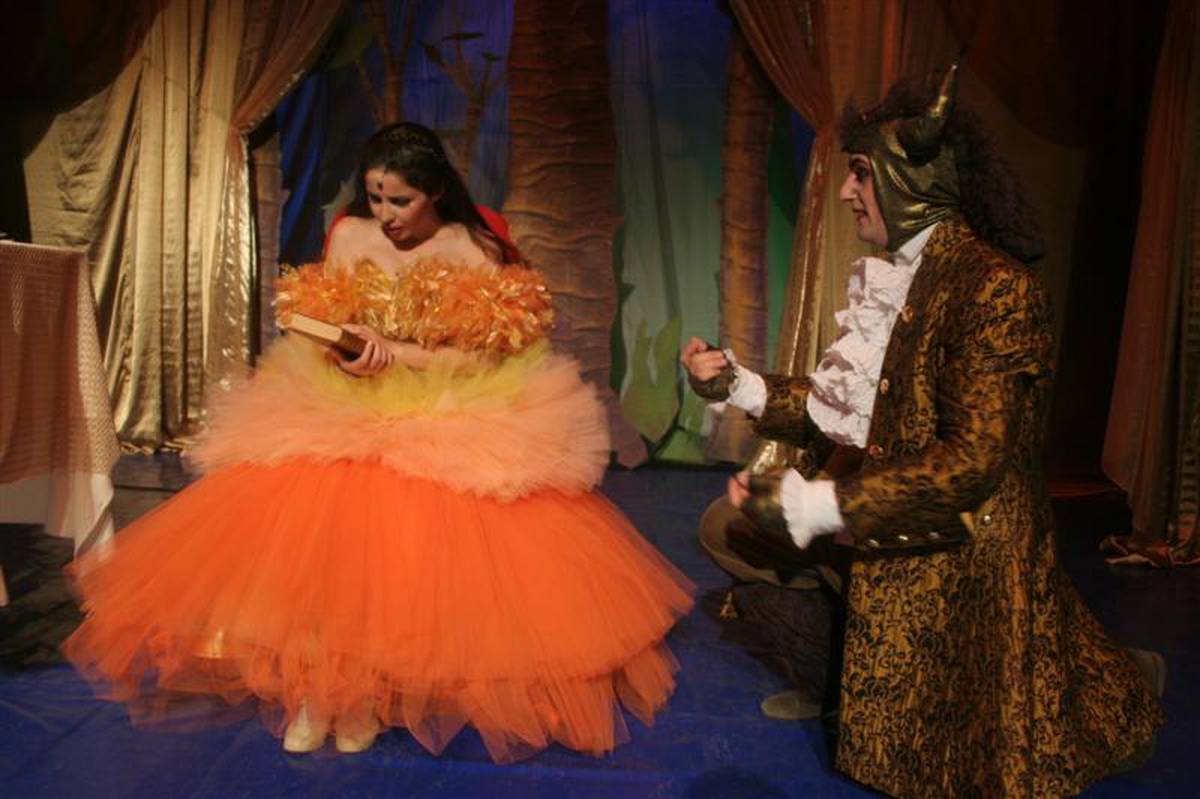 Musical fairy tale for children between 5 and 105

"The Beauty and the Beast" is a fairy-tale – musical for everyone: due to his arrogance and vanity, a witch's curse befalls upon a young prince making him look horrid until the day he wins another person's love. Segregated from the world into his castle, the beast now shrouds his face, which can only be seen by the servants.

One day, a stranger reaches the castle and is captured and locked in by the beast. The stranger is an inventor who lost his way in the woods as he headed towards an exhibition. His daughter, beautiful Bella, goes in search of her father and ends up at the castle of the cursed prince, as well. She offers herself as prisoner in exchange for her father's release. The young girl manages to find the beast's inner beauty. A game of joy and misery, of attachment and rejection, oh love and hatred begins. The story takes a dramatic turn when Gaston, Bella's conceited and repugnant admirer, gives away the inventor as a lunatic, trying to blackmail his daughter. Gaston realizes the young girl's feelings for the beast and, boiling with anger, devises a horrible plan.

"Hitting the taste of children absorbed by charming stories where the good always wins, the adventures in this new performance keep you breathless, while the dance, the music and the images are sheer delight. […] Using profoundly effective imager, and seasoned with dominating choreography and music, Beauty and the Beast captivates right from the start." 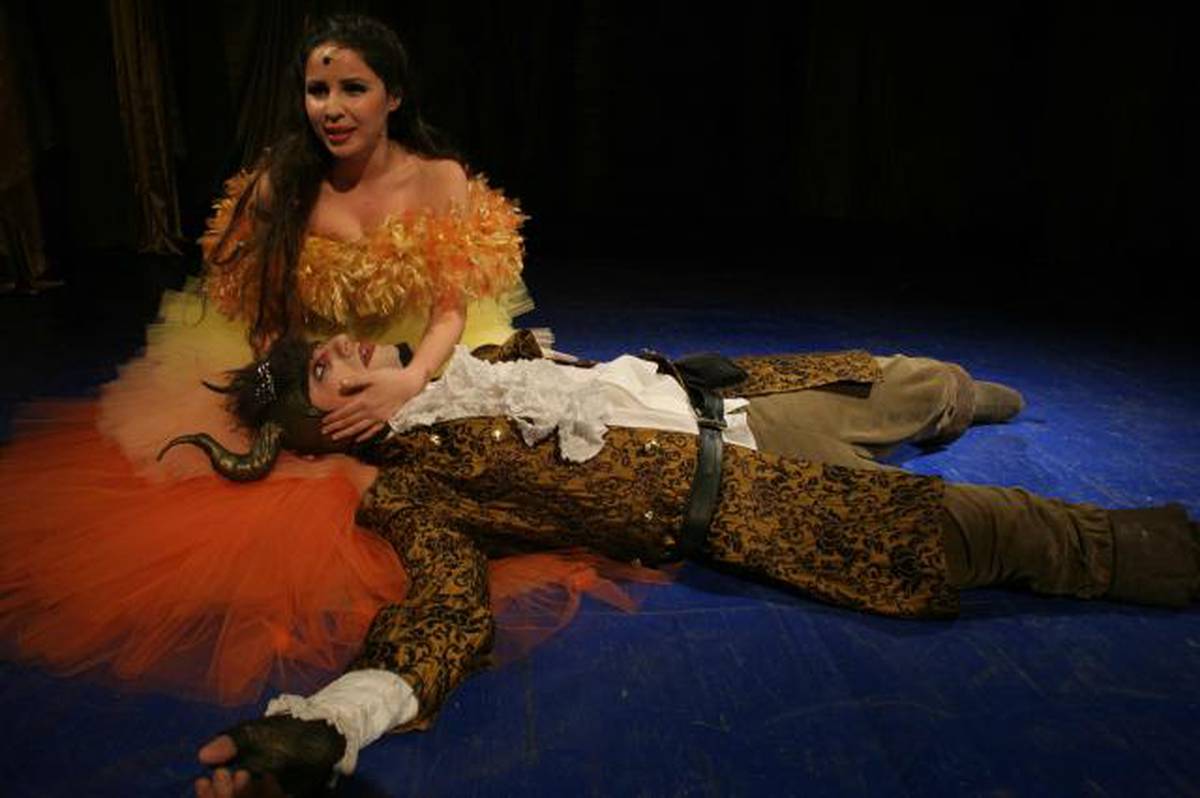 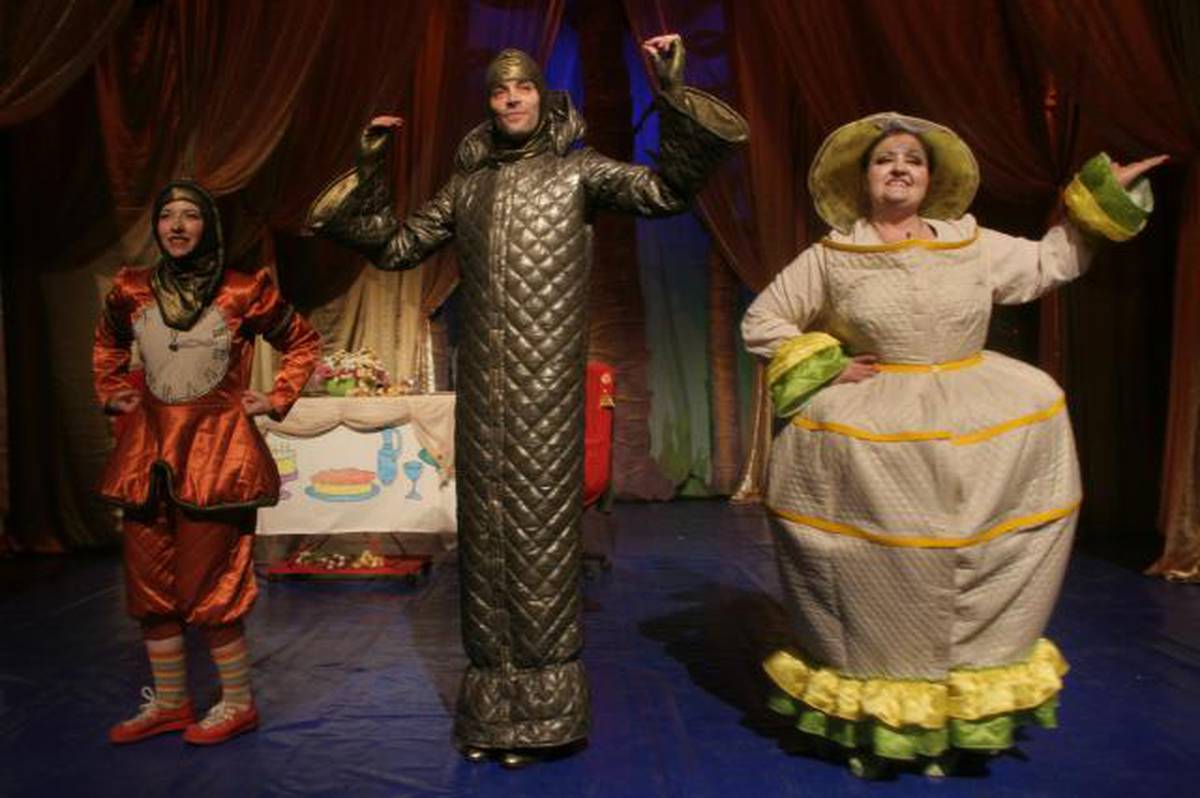 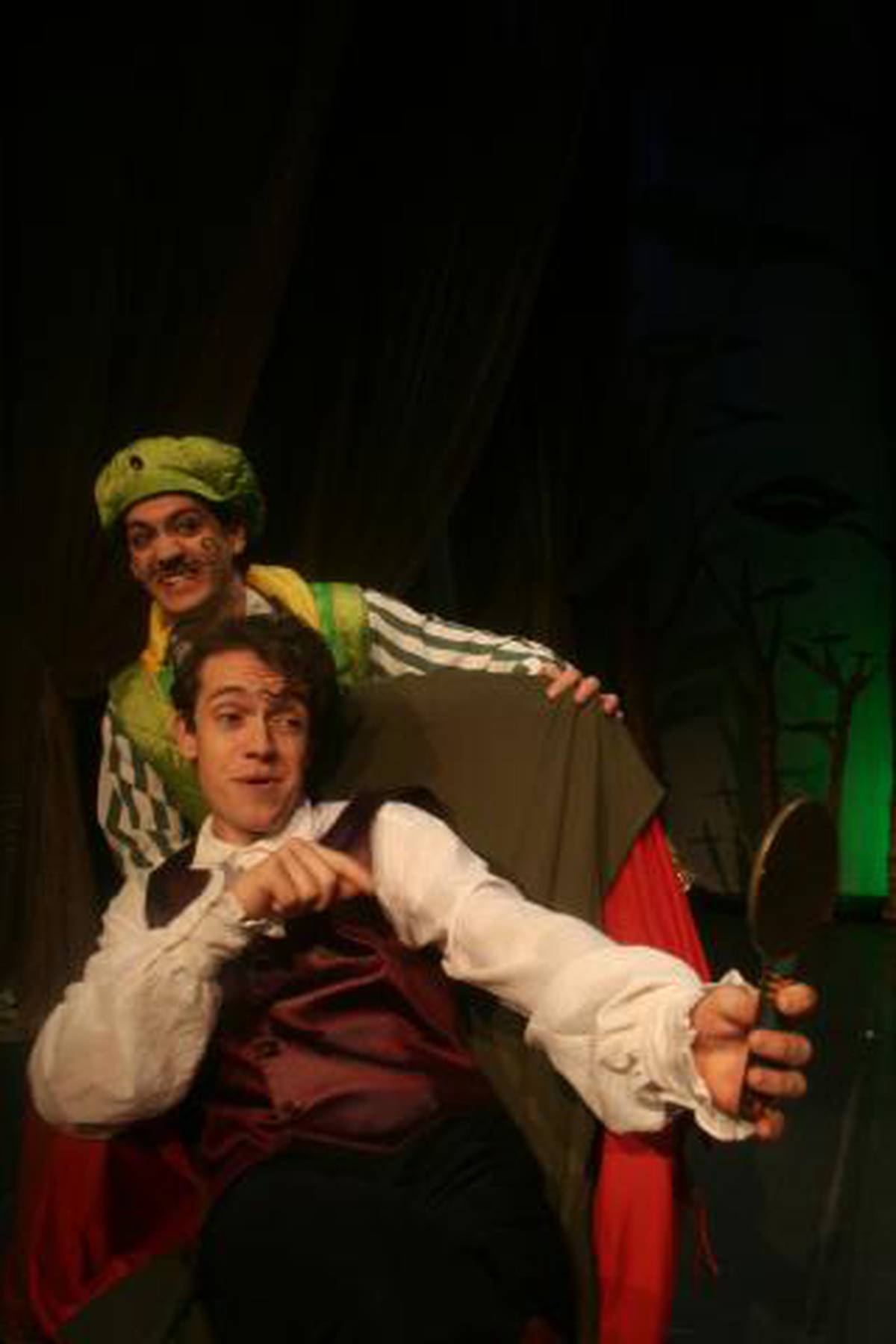 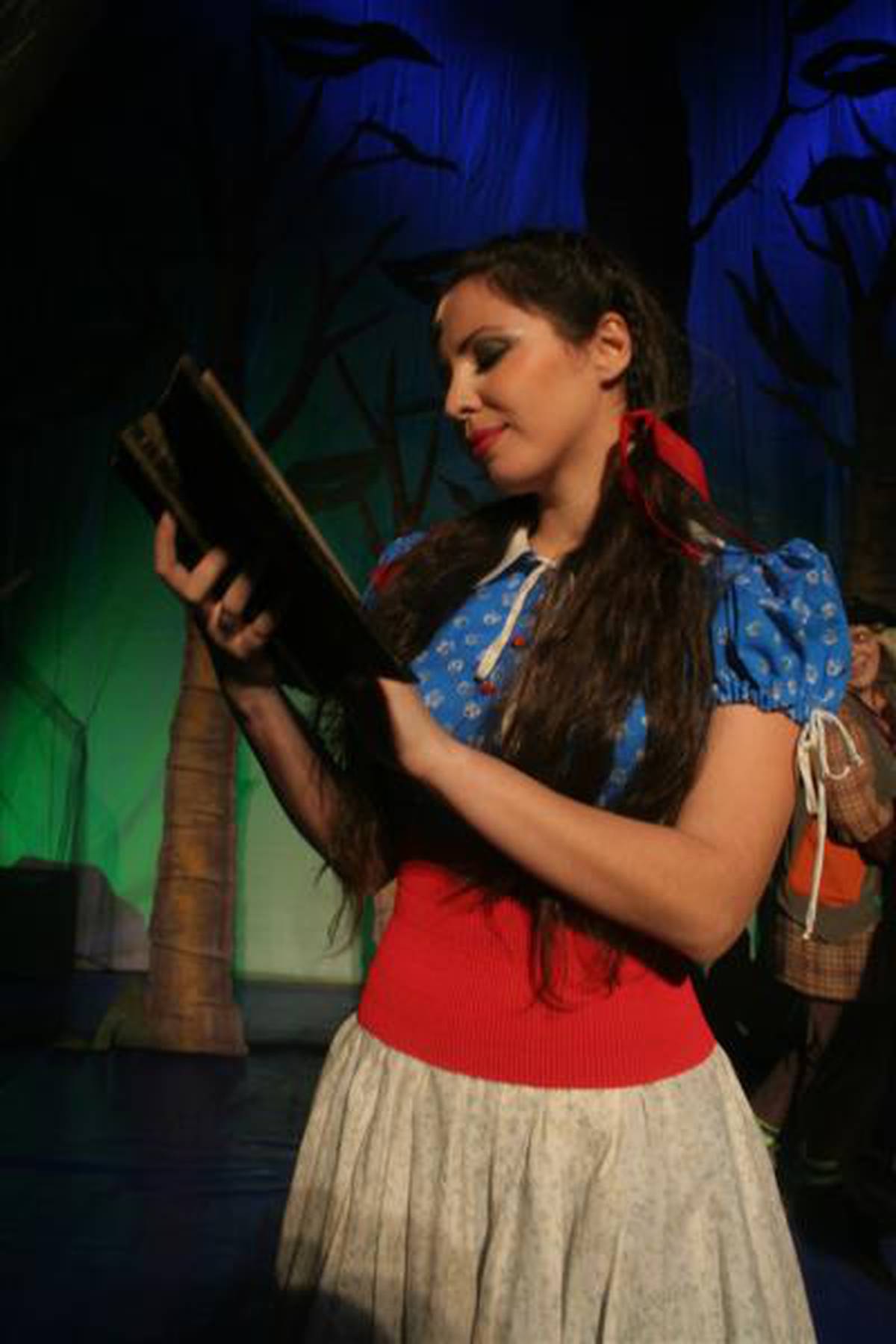 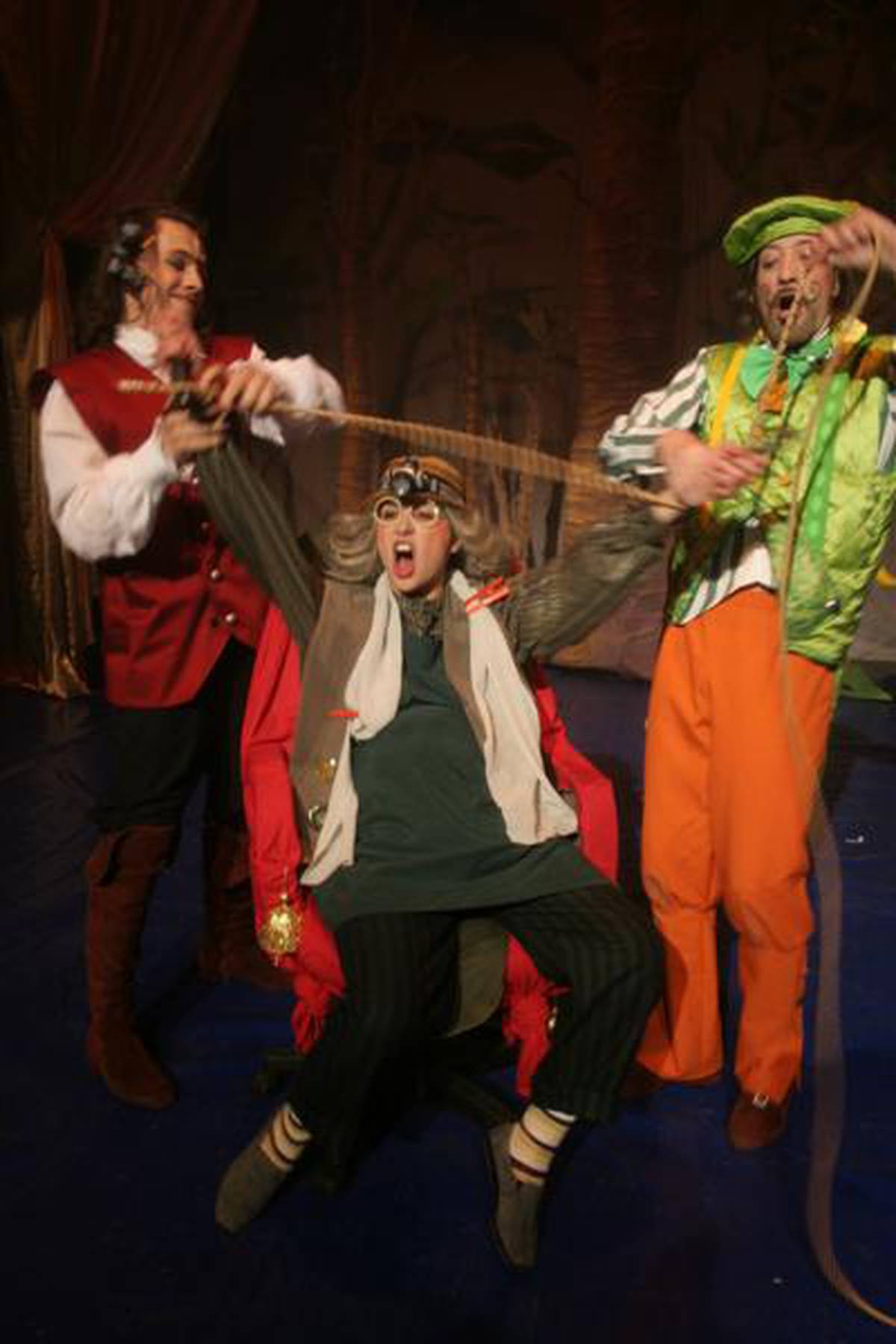