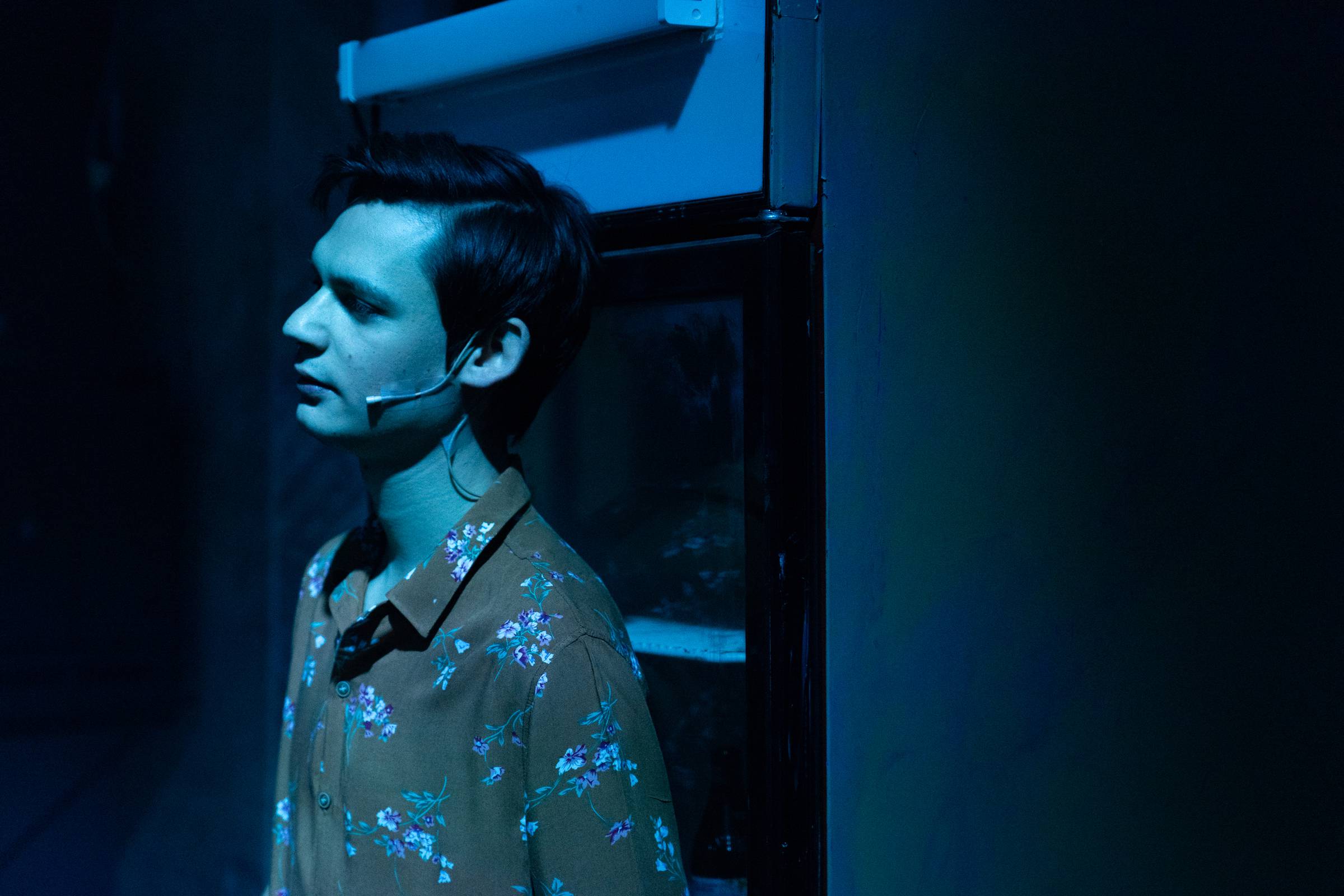 
Radu Brănici was born on the 3rd of July 1993 in Arad. During highschool, which he attended in Sibiu, he was acting in an optional class under the guidance of actor Franz Kattesch. In the meantime he participated in youth theatre festivals in Timisoara as well as Croatia. He then went on to study at the acting in German section, at the Music and Theatre College within the West University Timisoara.

In 2014 and 2015 he attended the workshops at the Gărâna Summer School organized by the GSTT, and since September 2015 he’s part of the GSTT cast. He has worked on musical projects alongside Ada Milea. 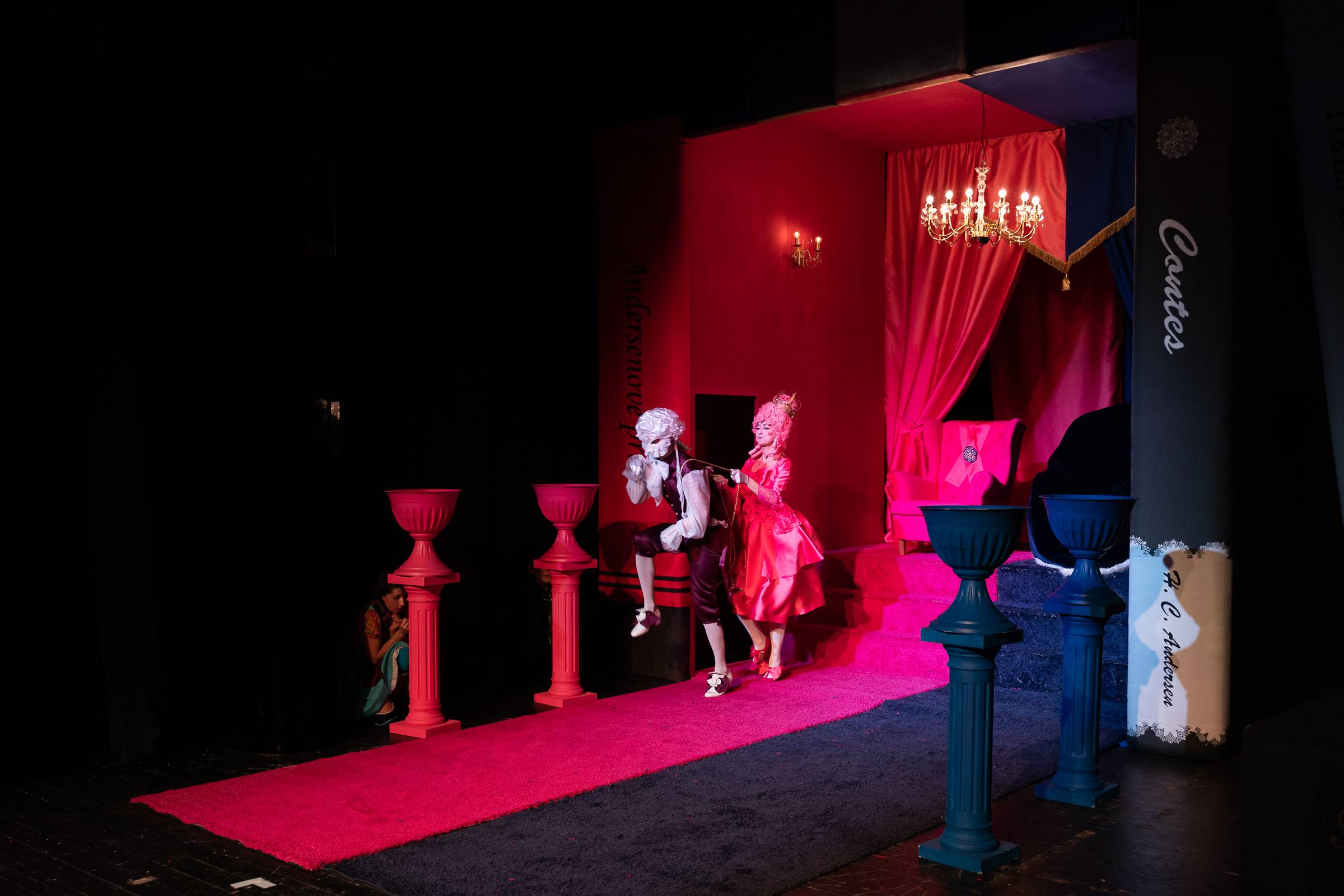 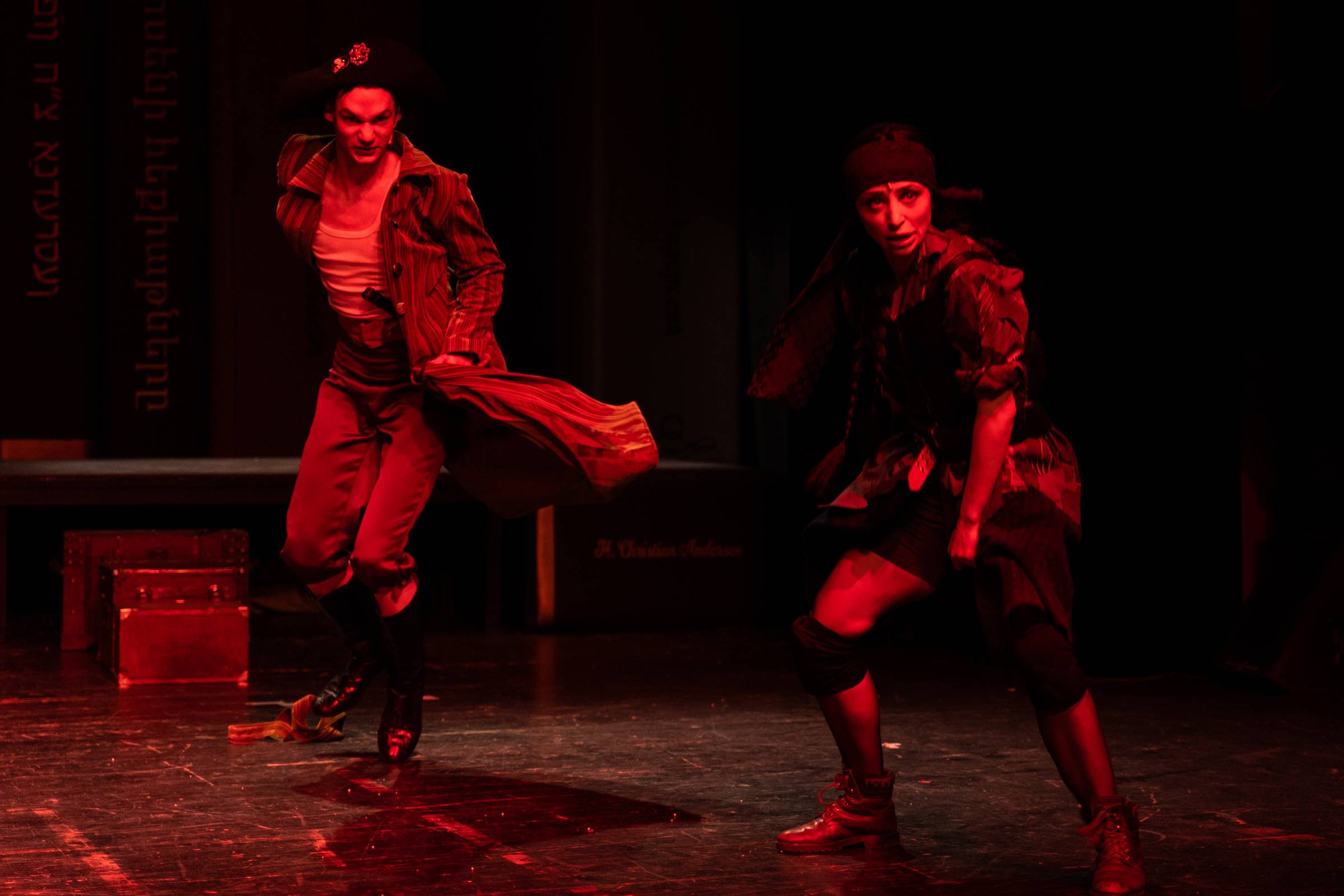 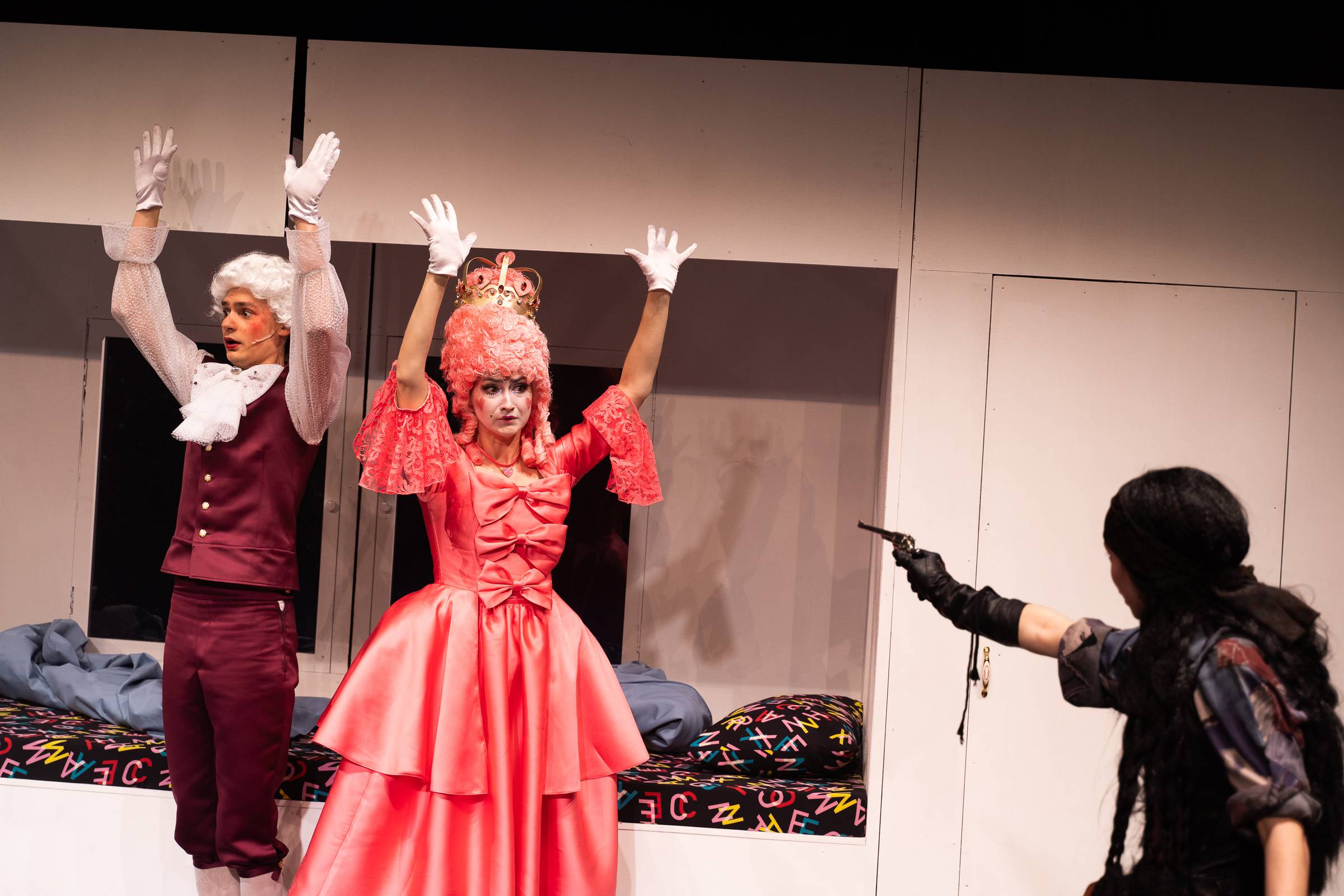 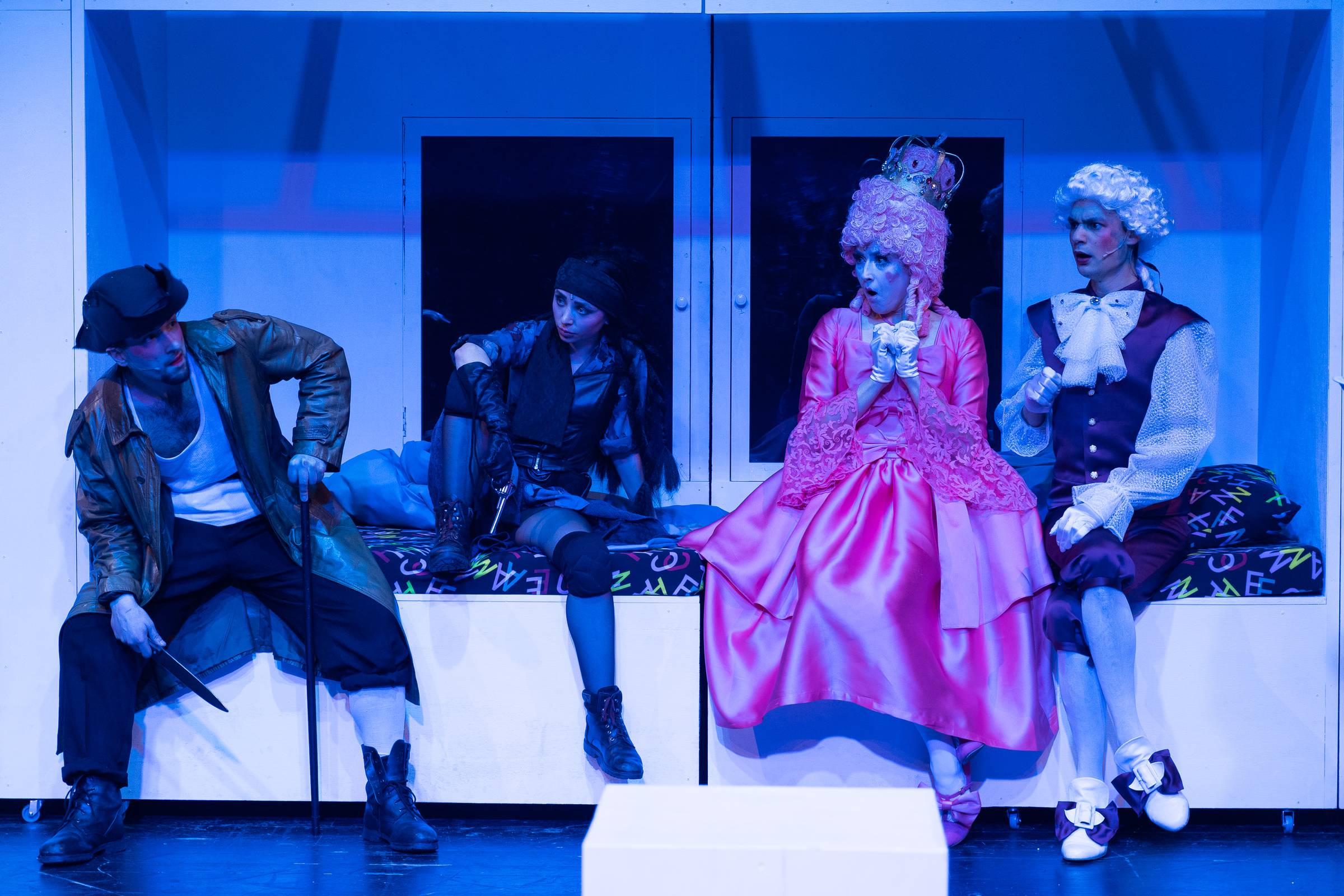 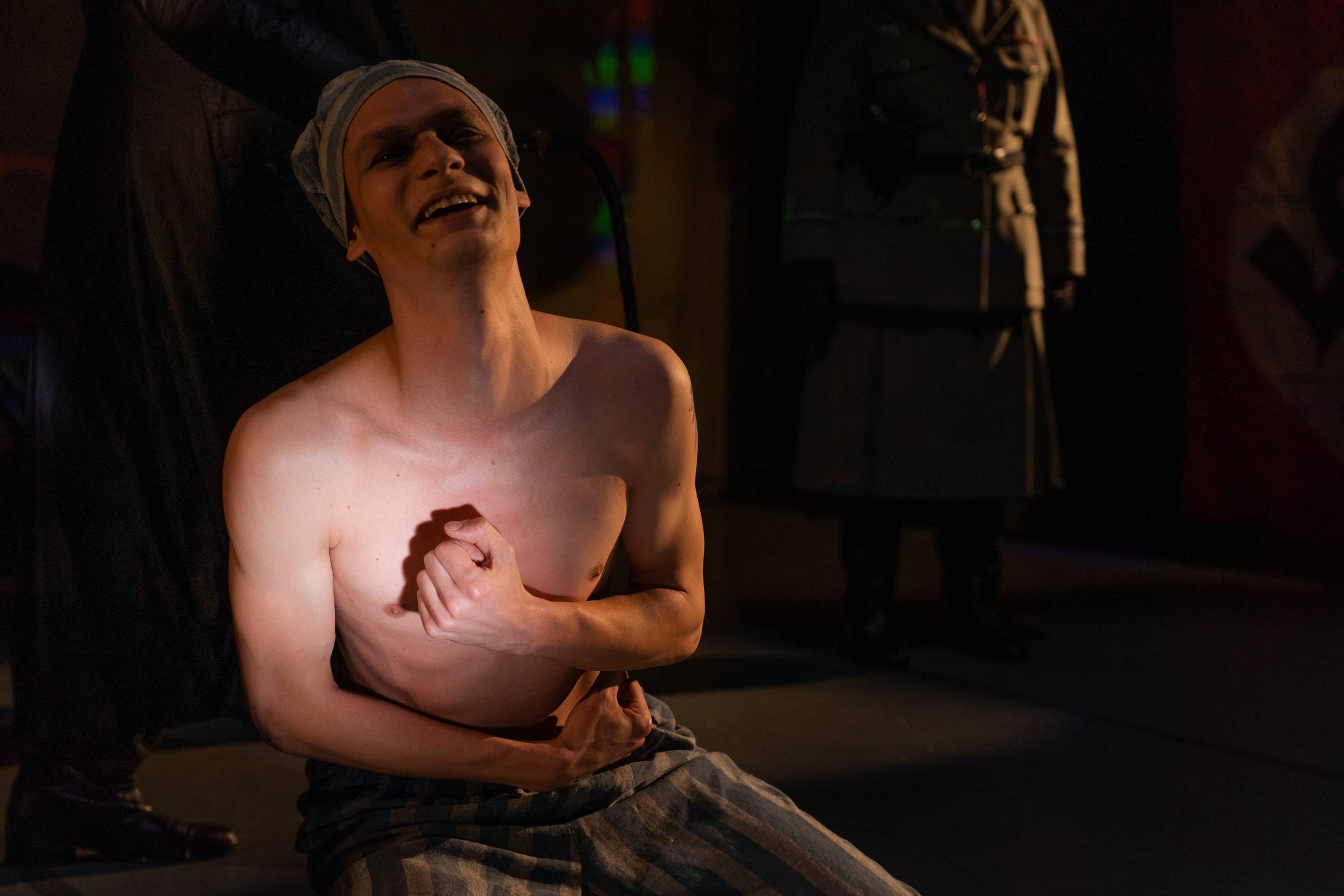 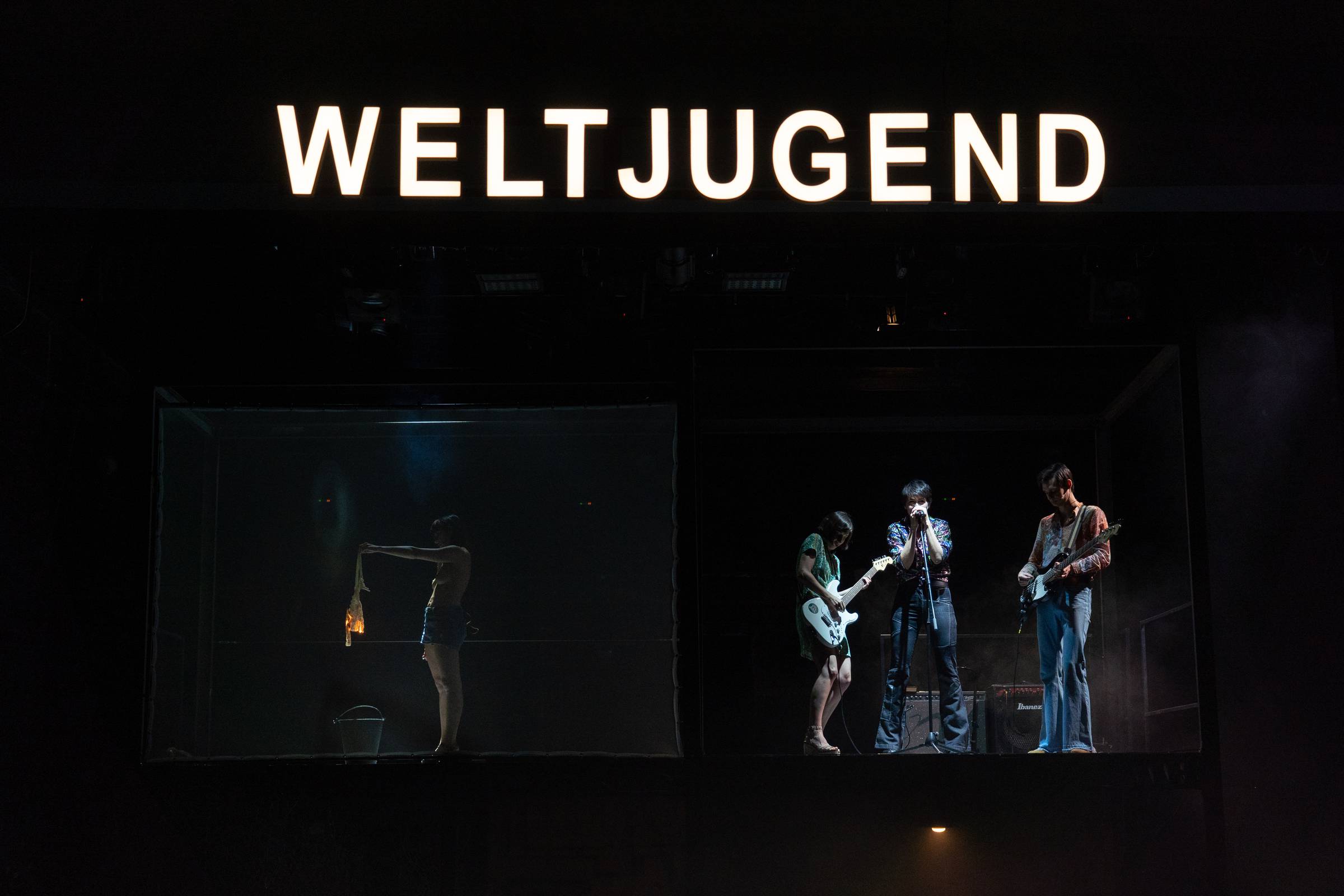 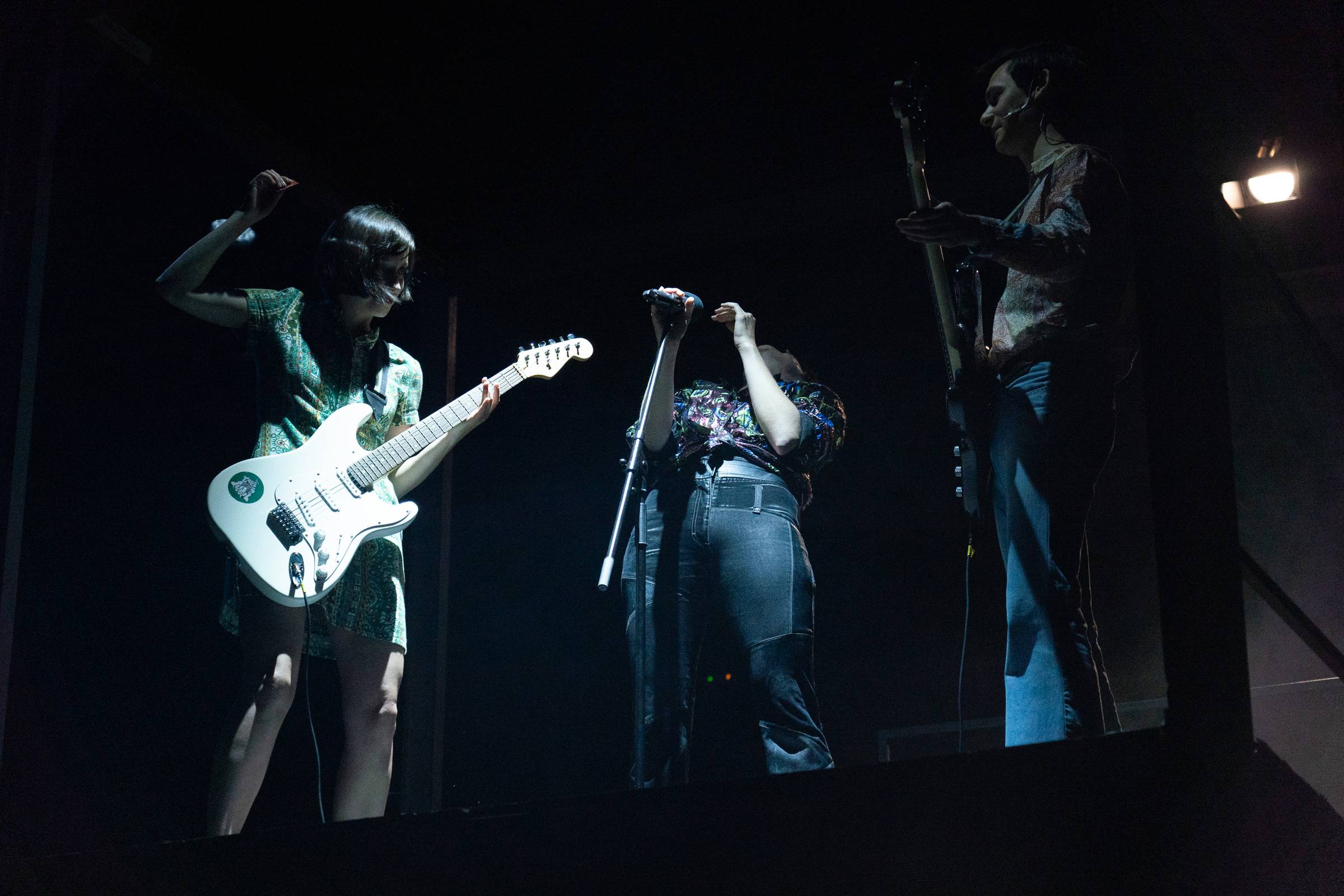 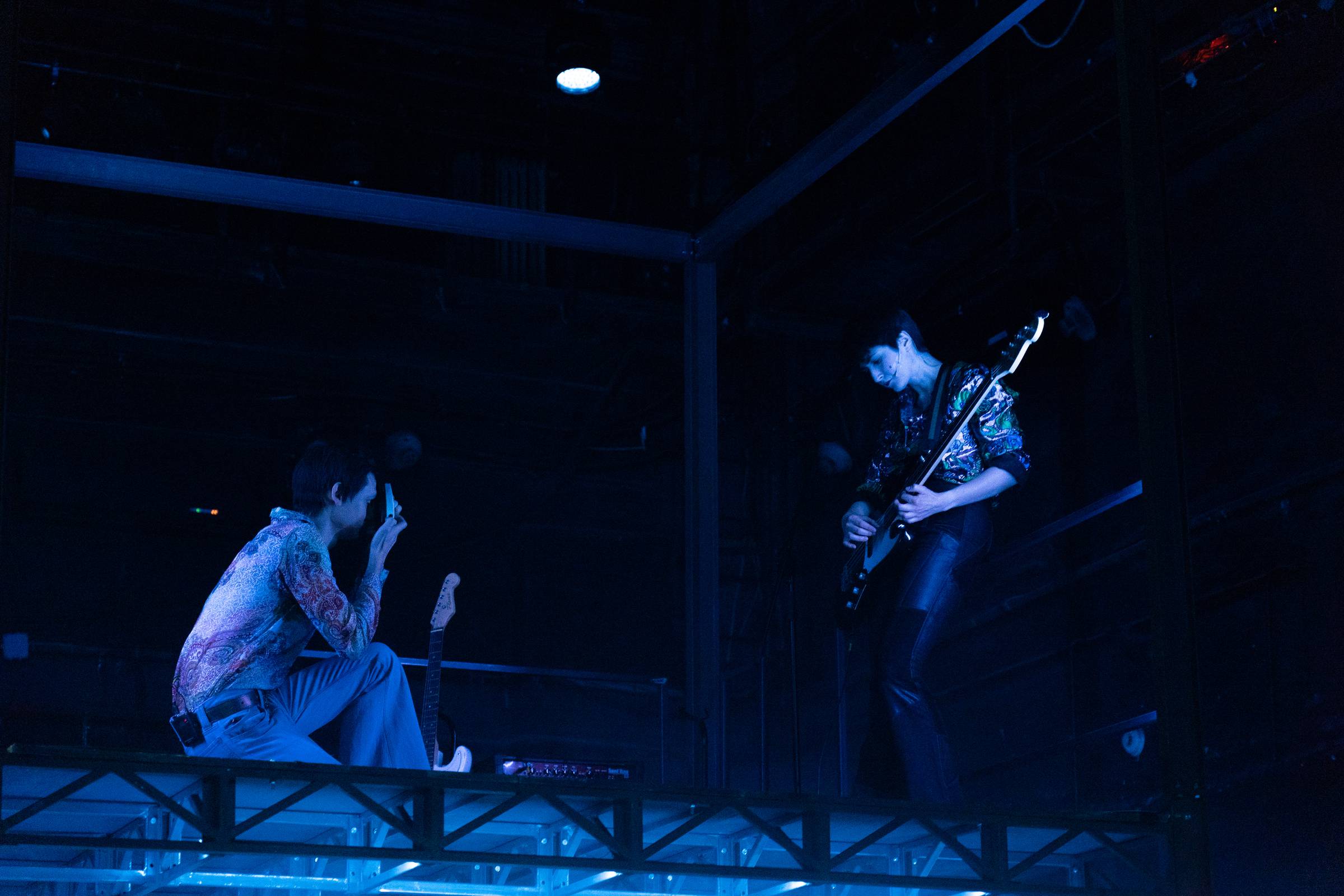 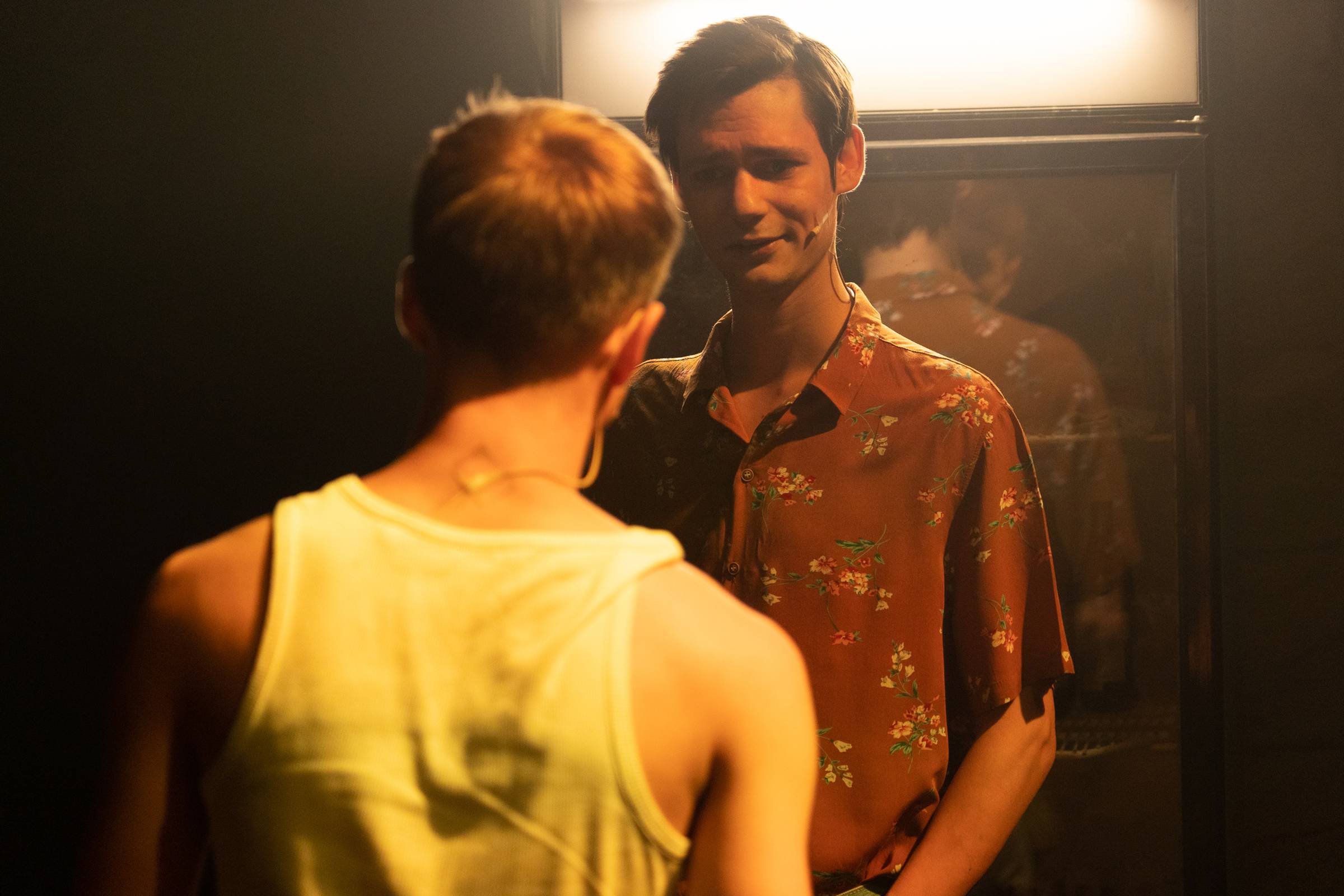 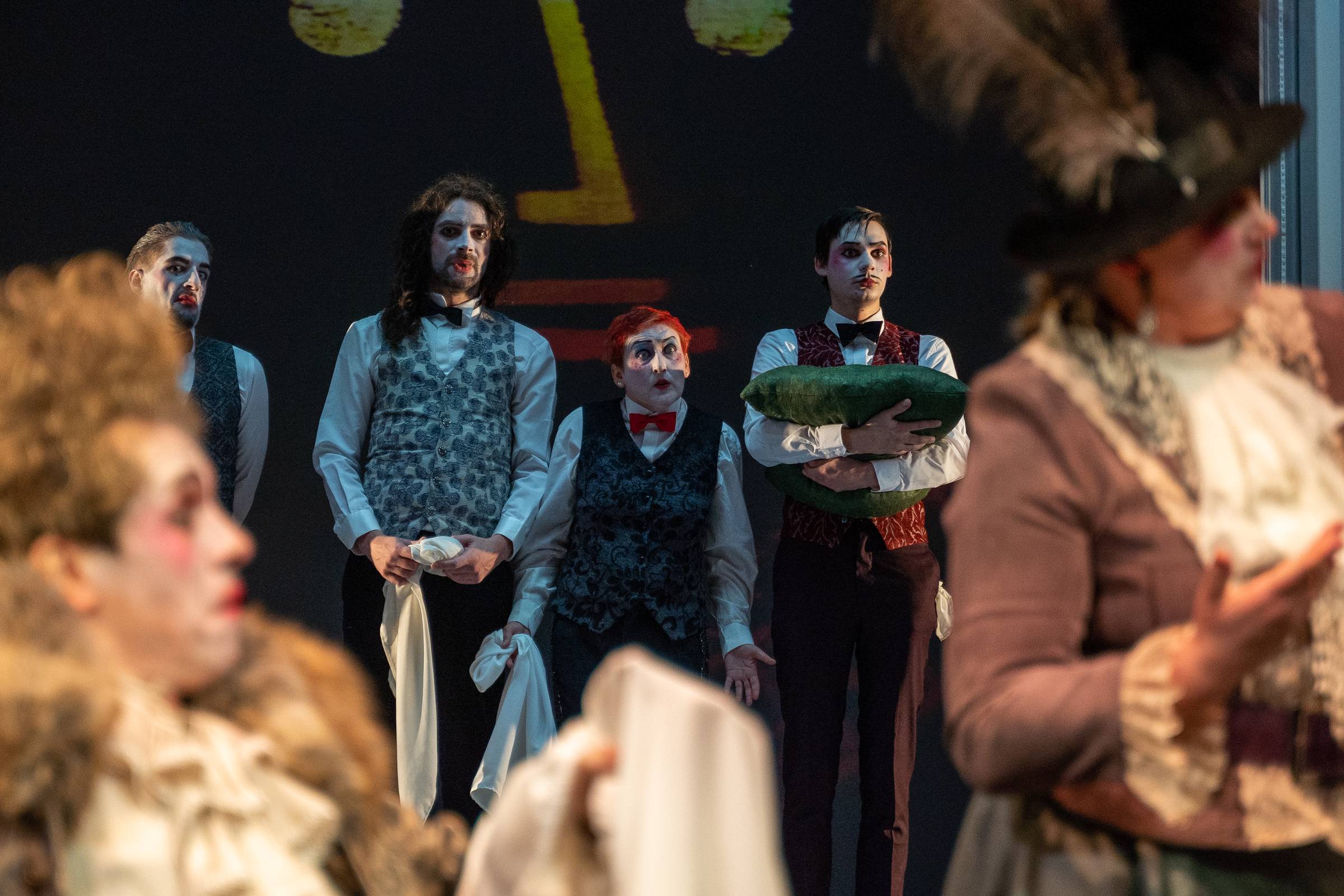 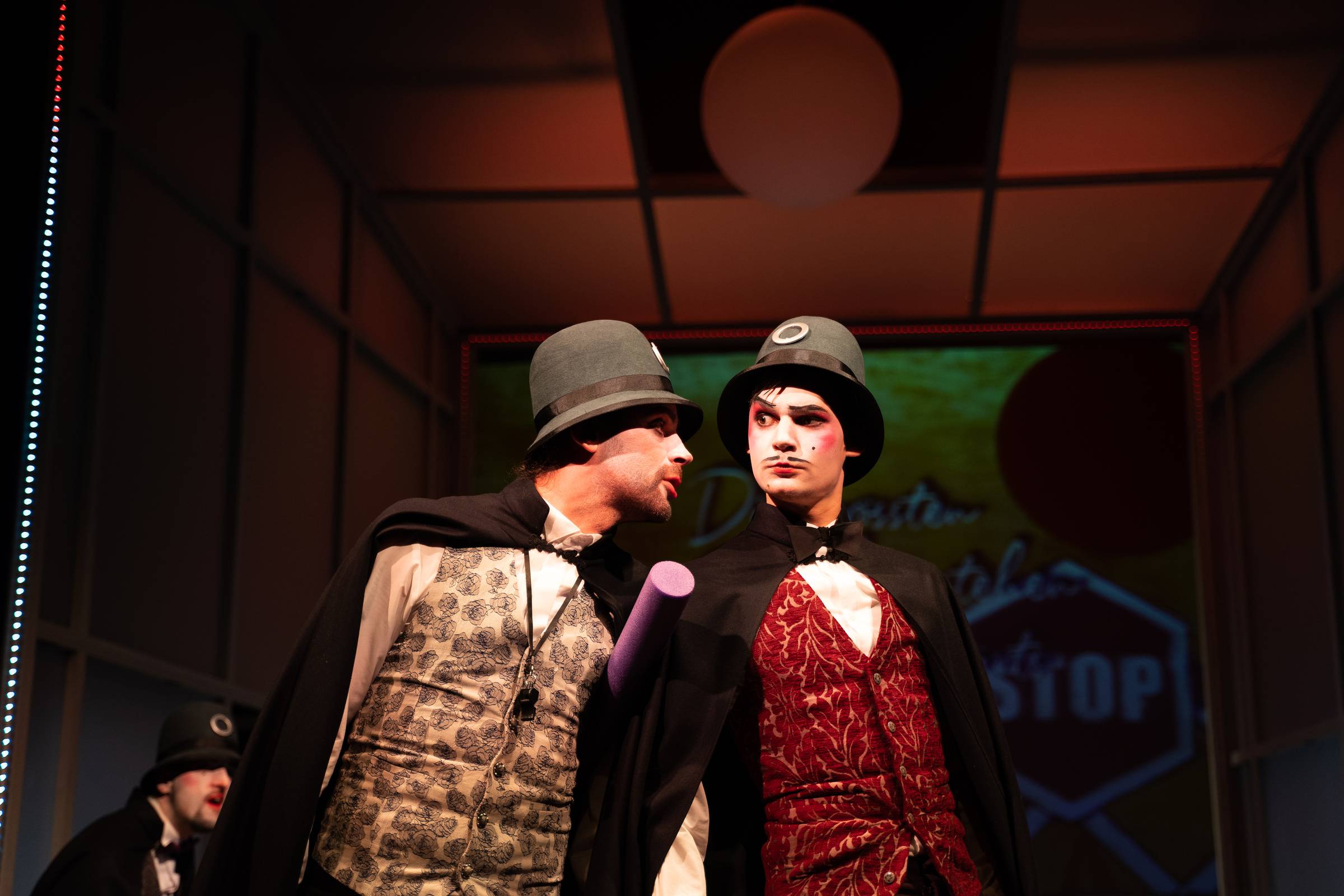 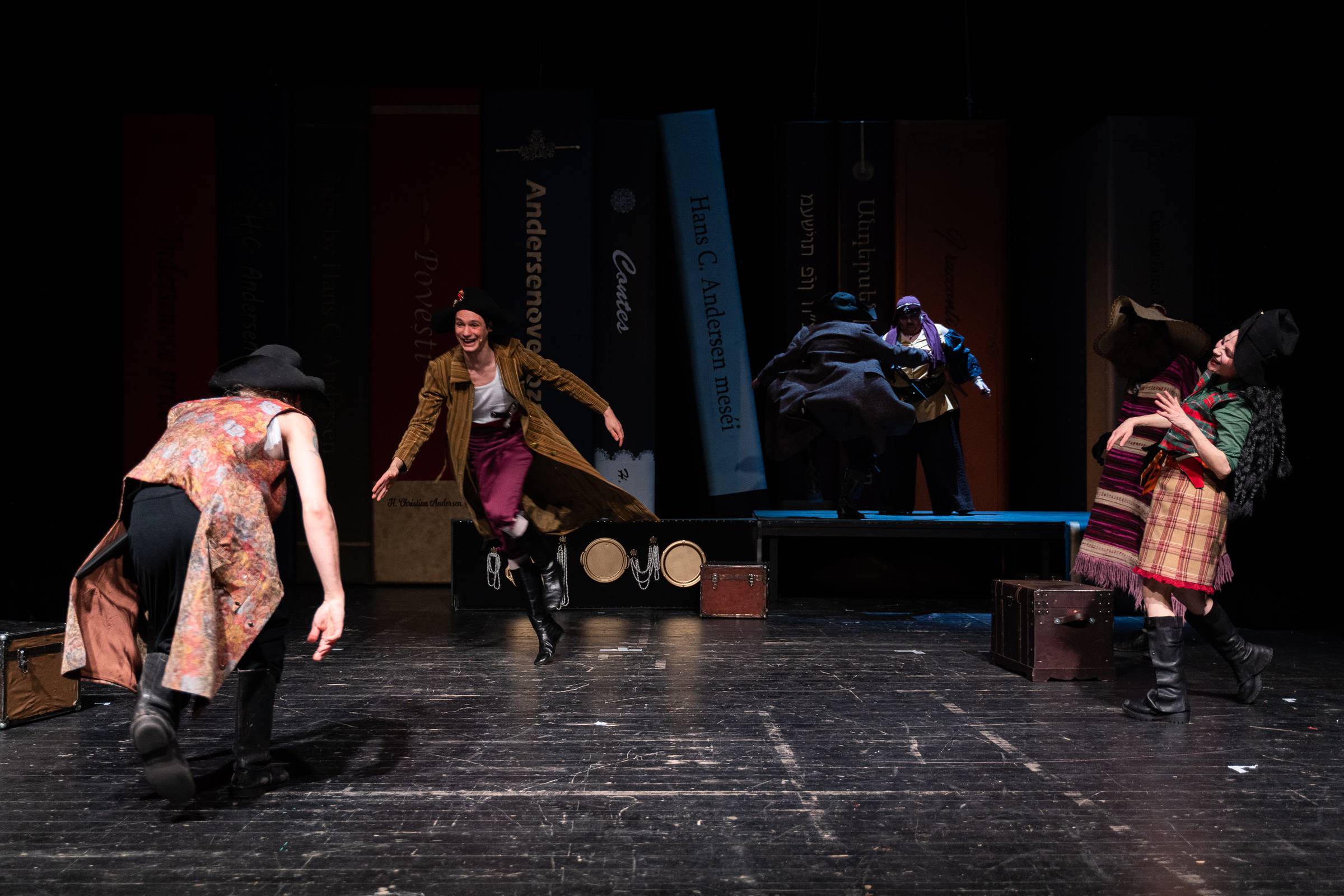 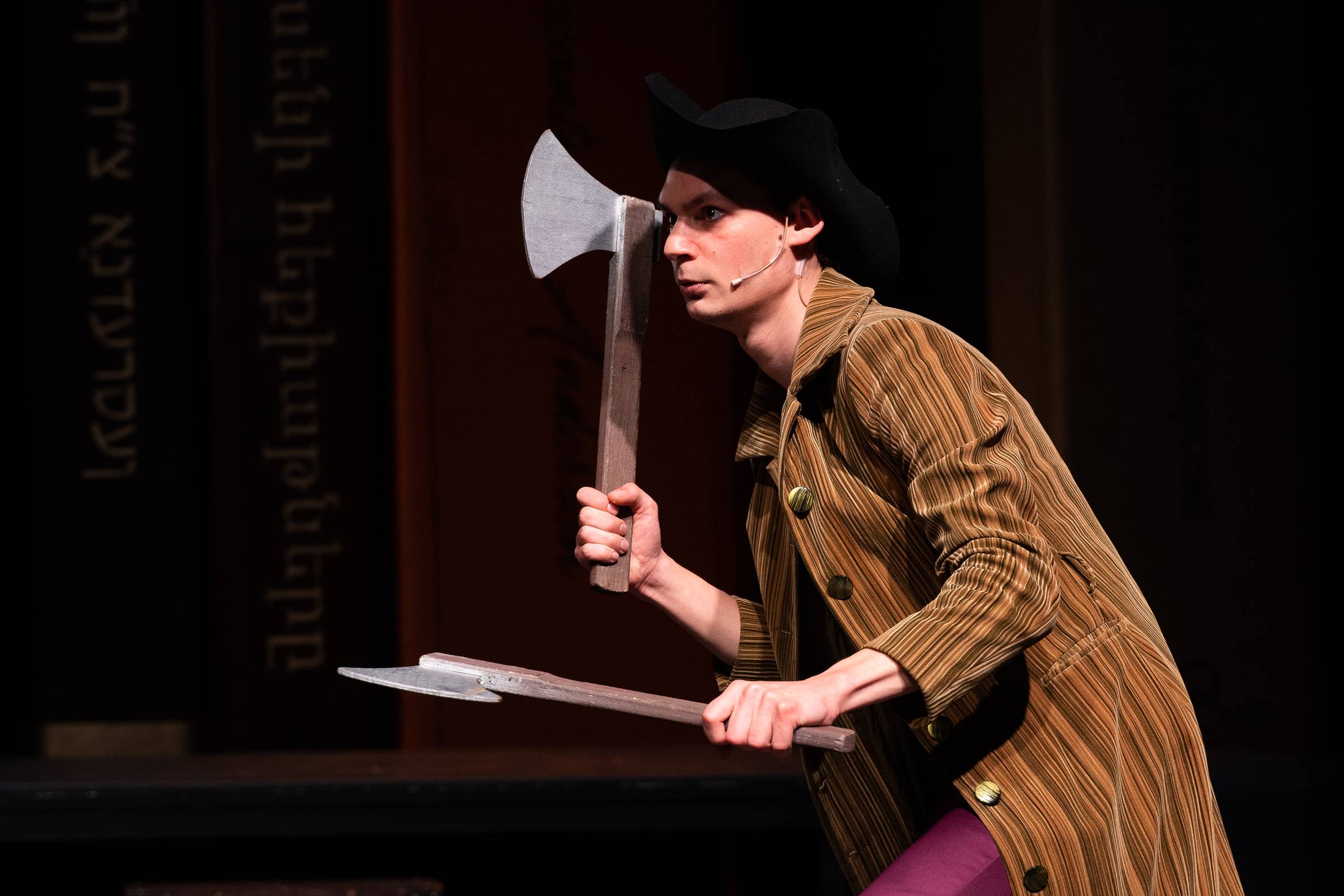 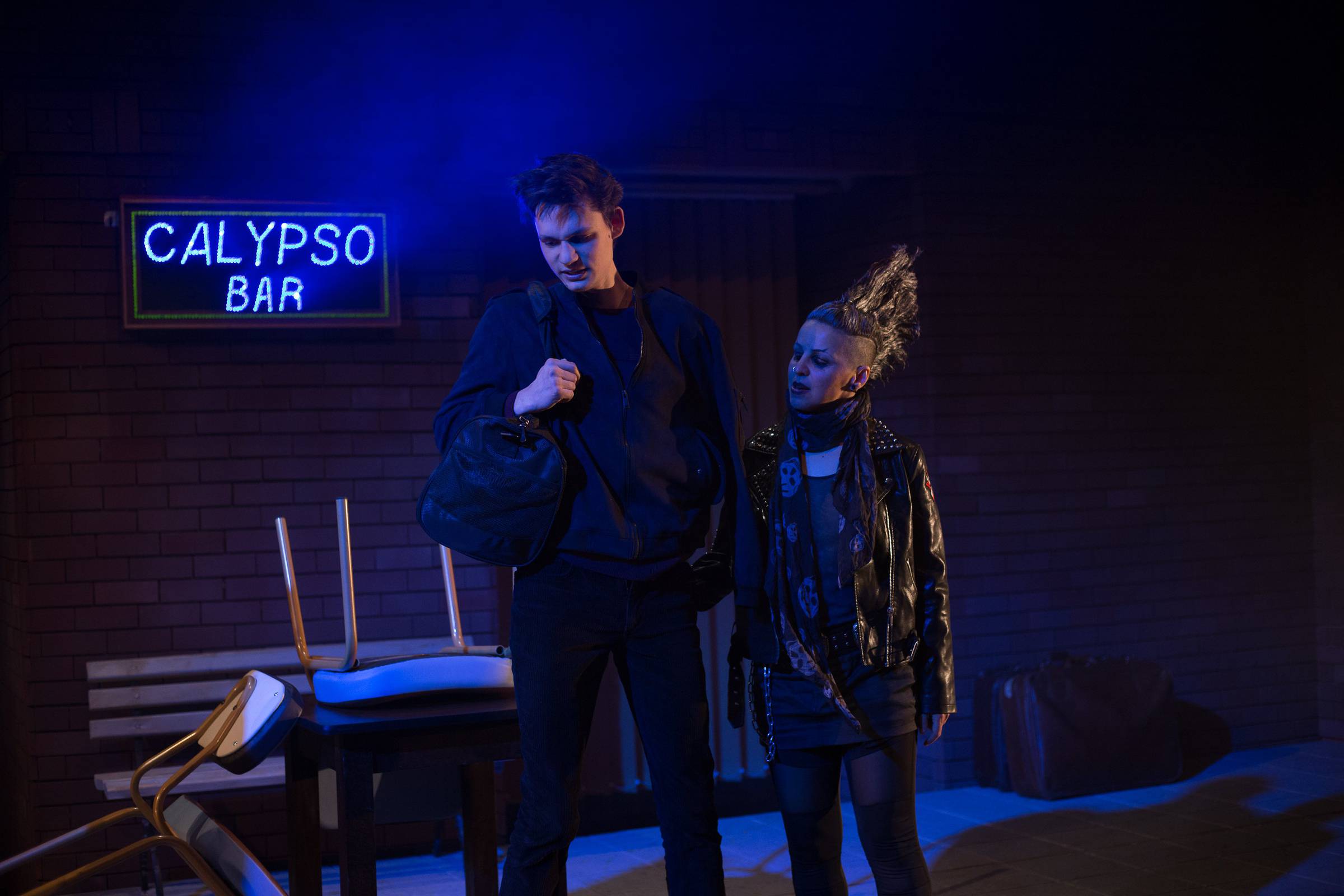 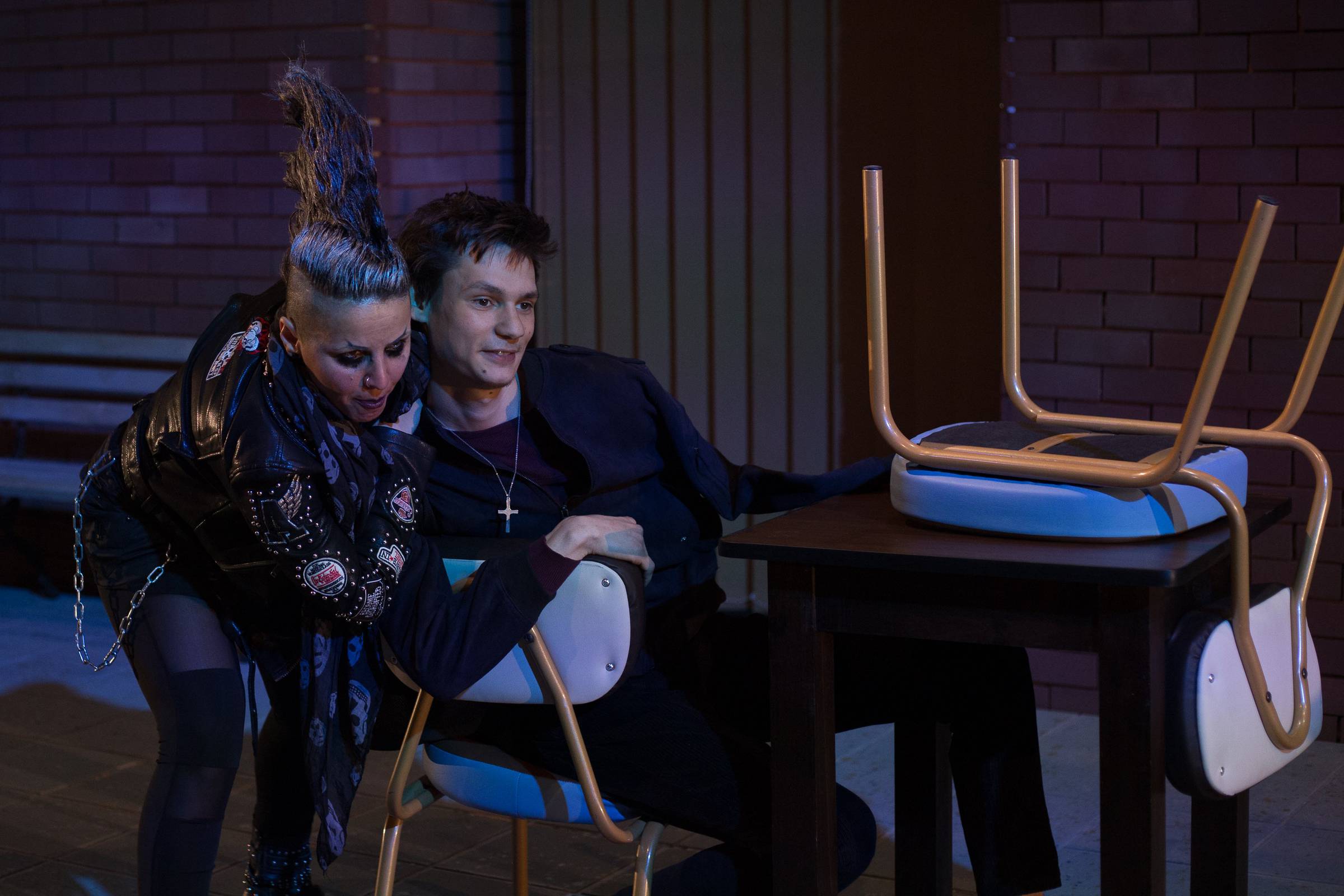 Men from the crowd / The Postman; An Unexperienced Soldier; A Young Man