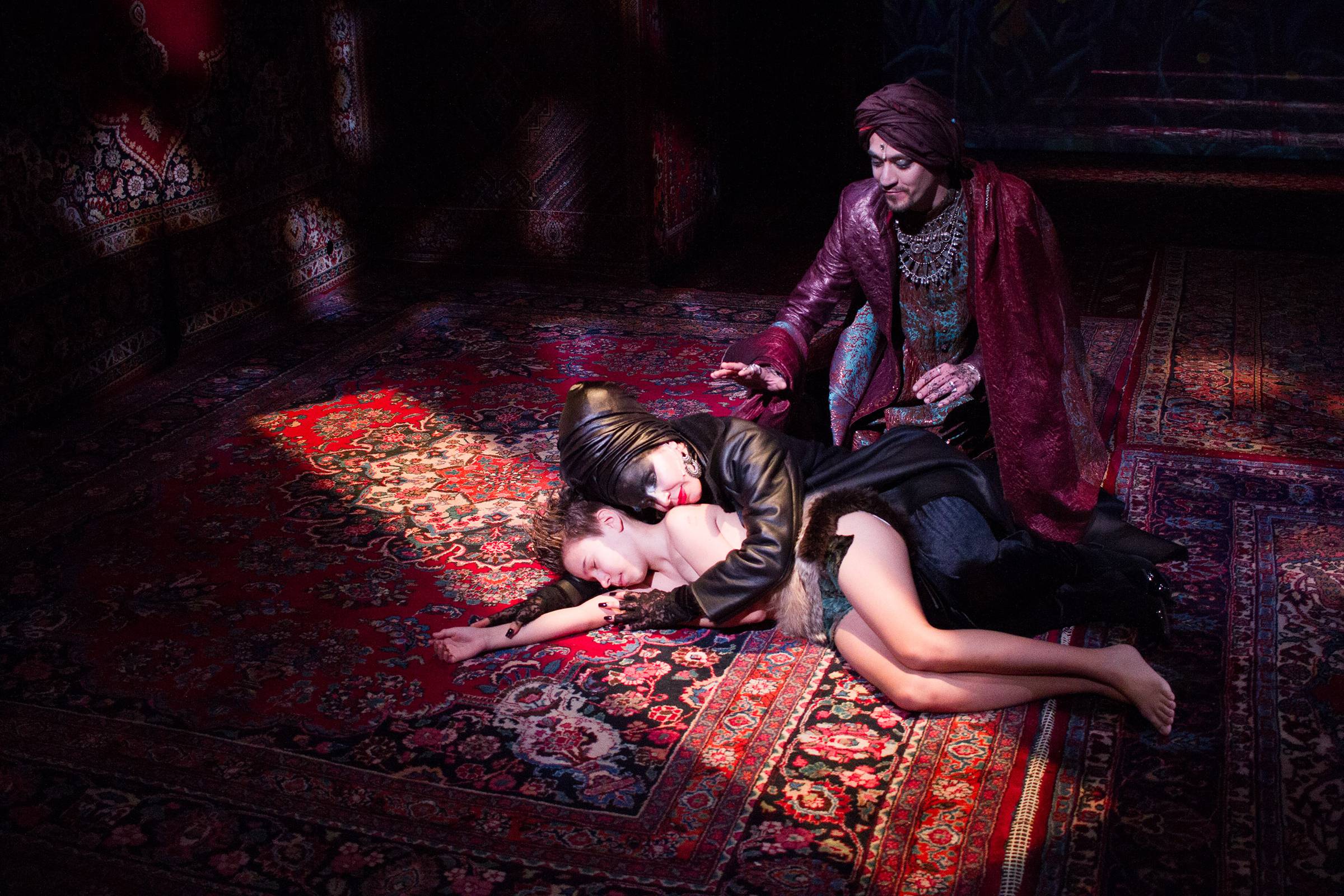 based on Rudyard Kipling –– Stage direction and choreography: Răzvan Mazilu

The Jungle Book tells the story of the man cub Mowgli, raised in the Indian jungle by wolves. His friends, the wise panther Bagheera and the fun bear Baloo warn him of the danger lurking: the tiger Shere Khan is to return to those parts of the jungle. Despite Mowgli’s desire to remain in the jungle, Bagheera and Baloo plan to take him to a nearby village. A road filled with peril follows, where Mowgli must face King Louie, king of the monkeys as well as the sly snake Kaa.  The musical under Răzvan Mazilu’s direction along with the colourful scenography signed by Dragoș Buhagiar, speaks in a charming manner about friendship and family, to both children and adults alike. The show is an adaptation based on Rudyard Kipling’s stories, but shall not be without the animated picture’s hits, like The Bare Necessities and I wanna be like you.

with the participation of
Ioana Popescu 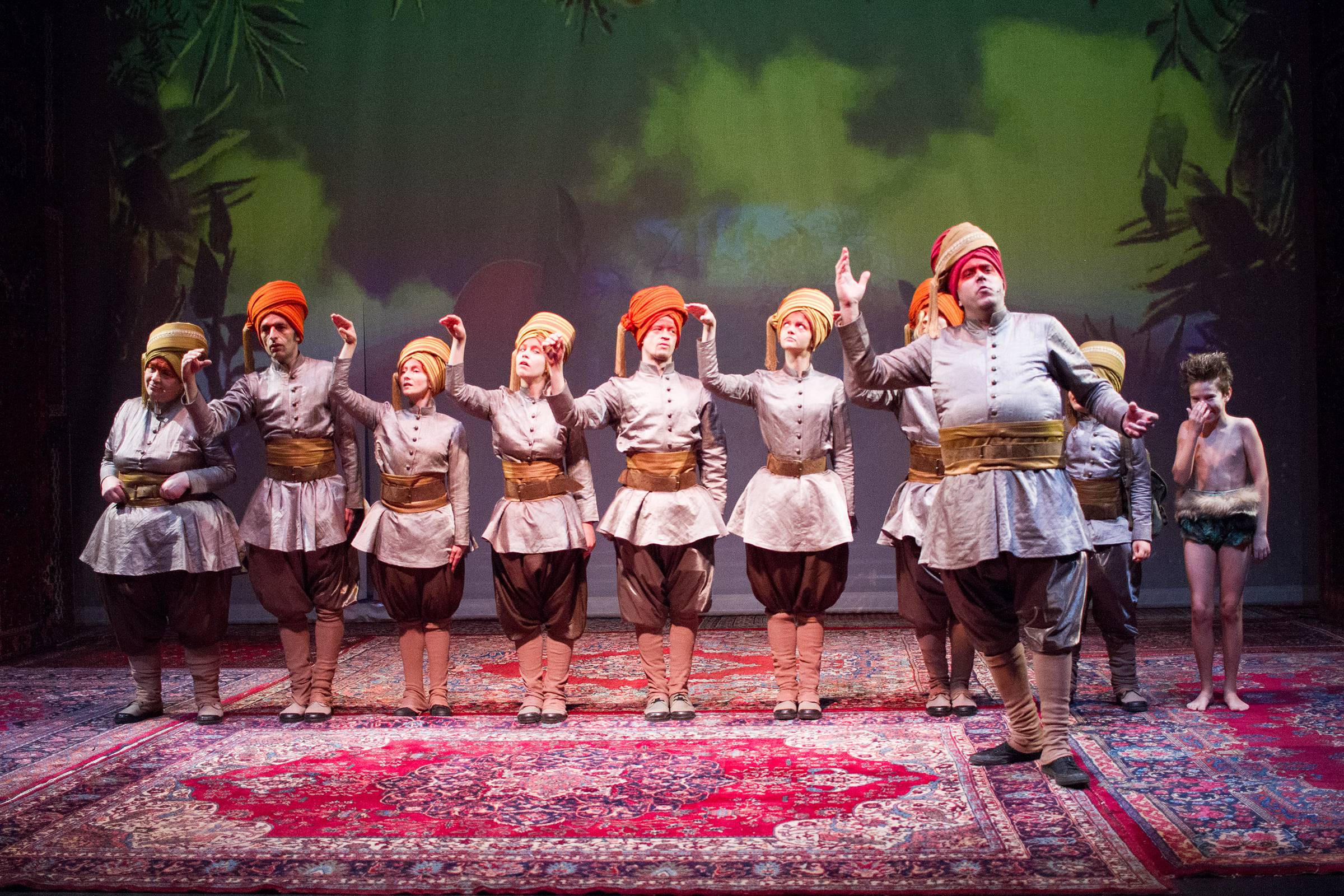 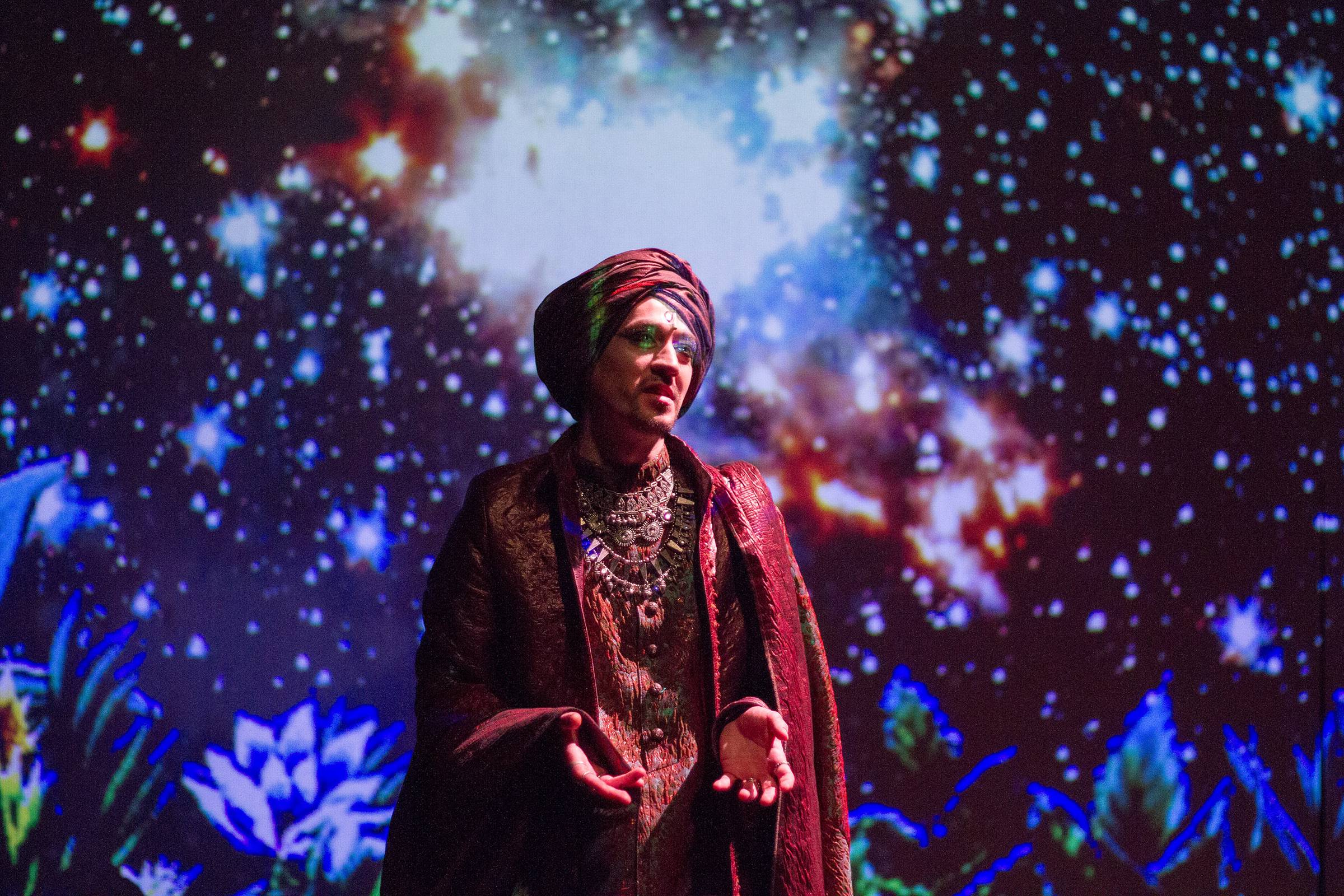 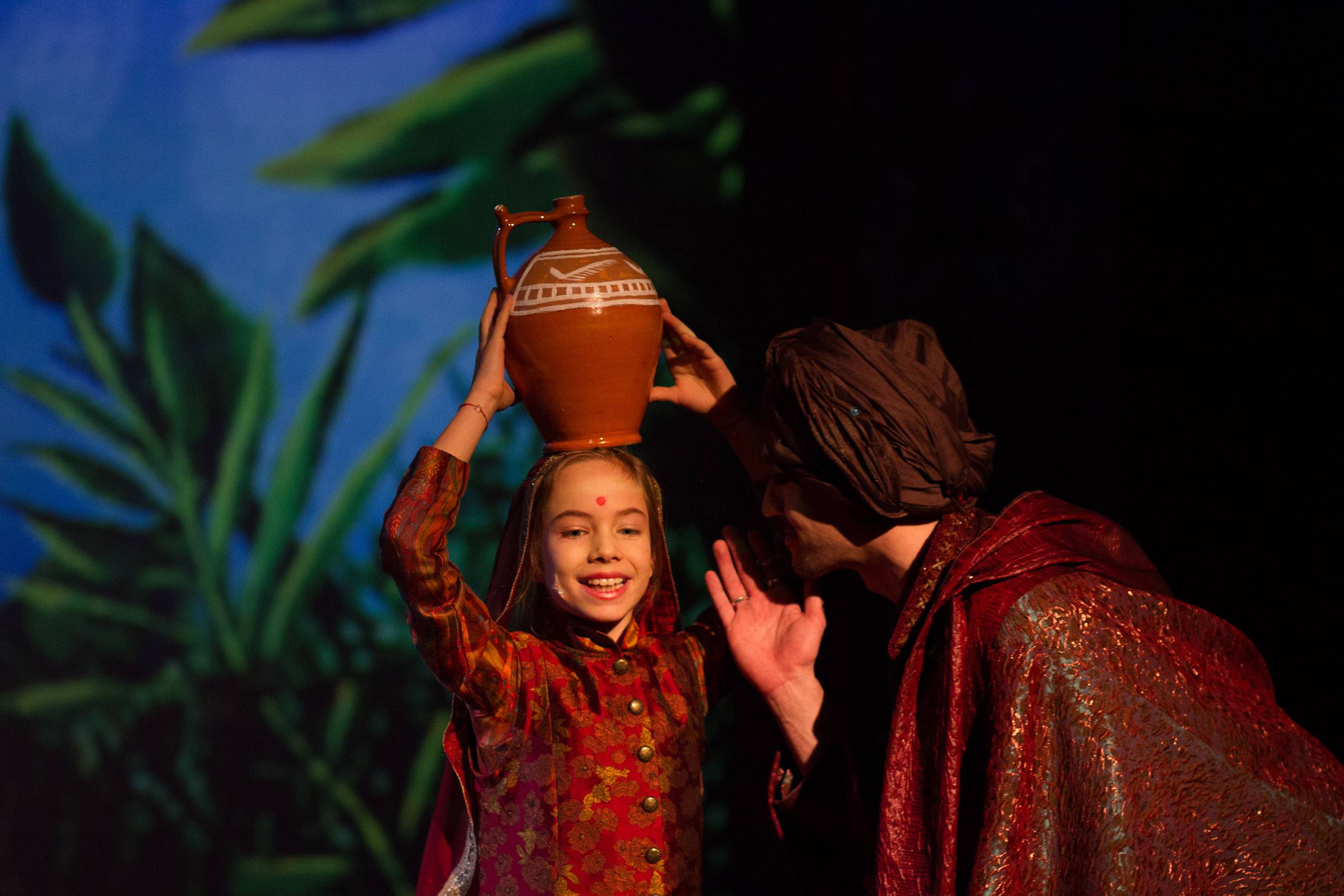 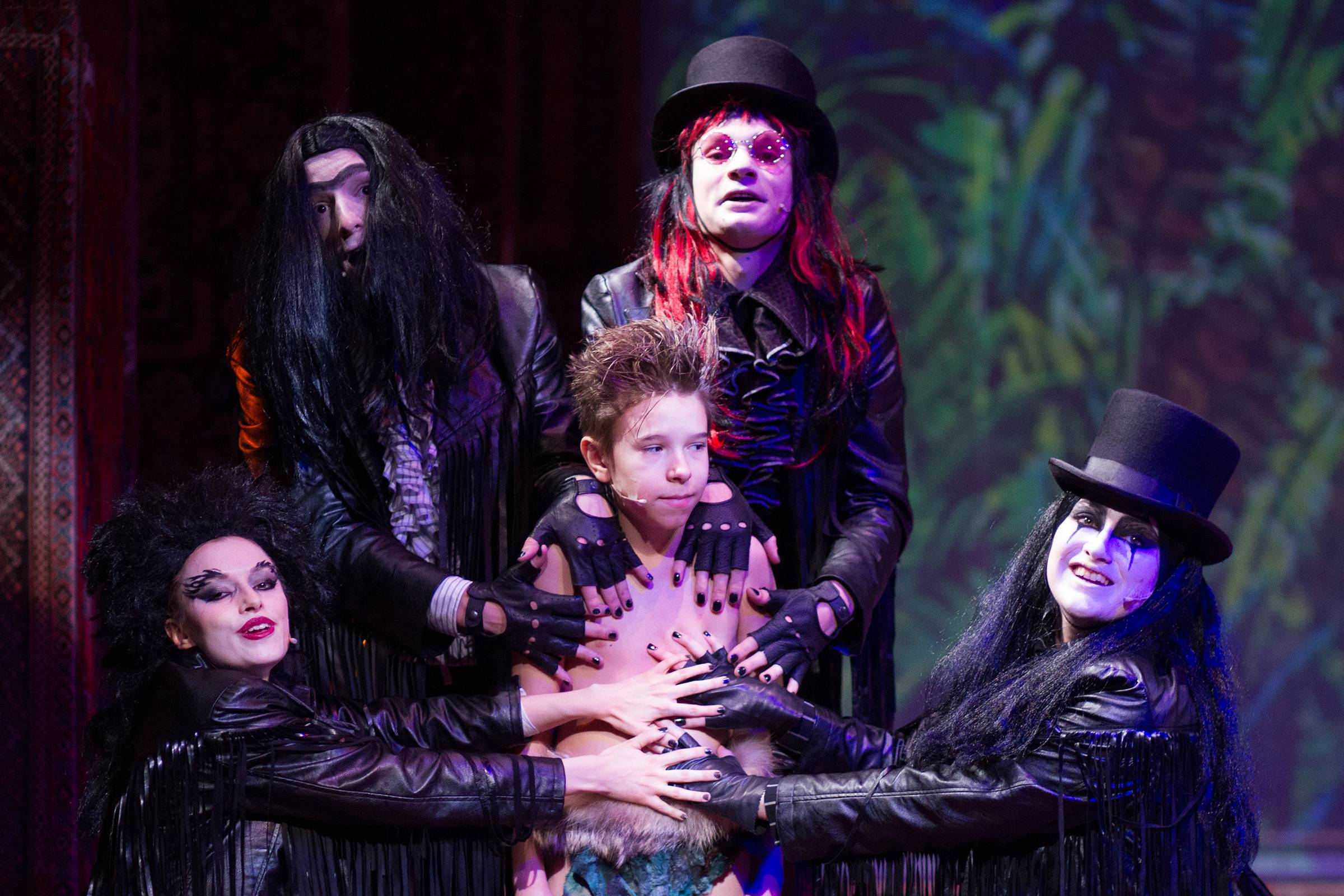 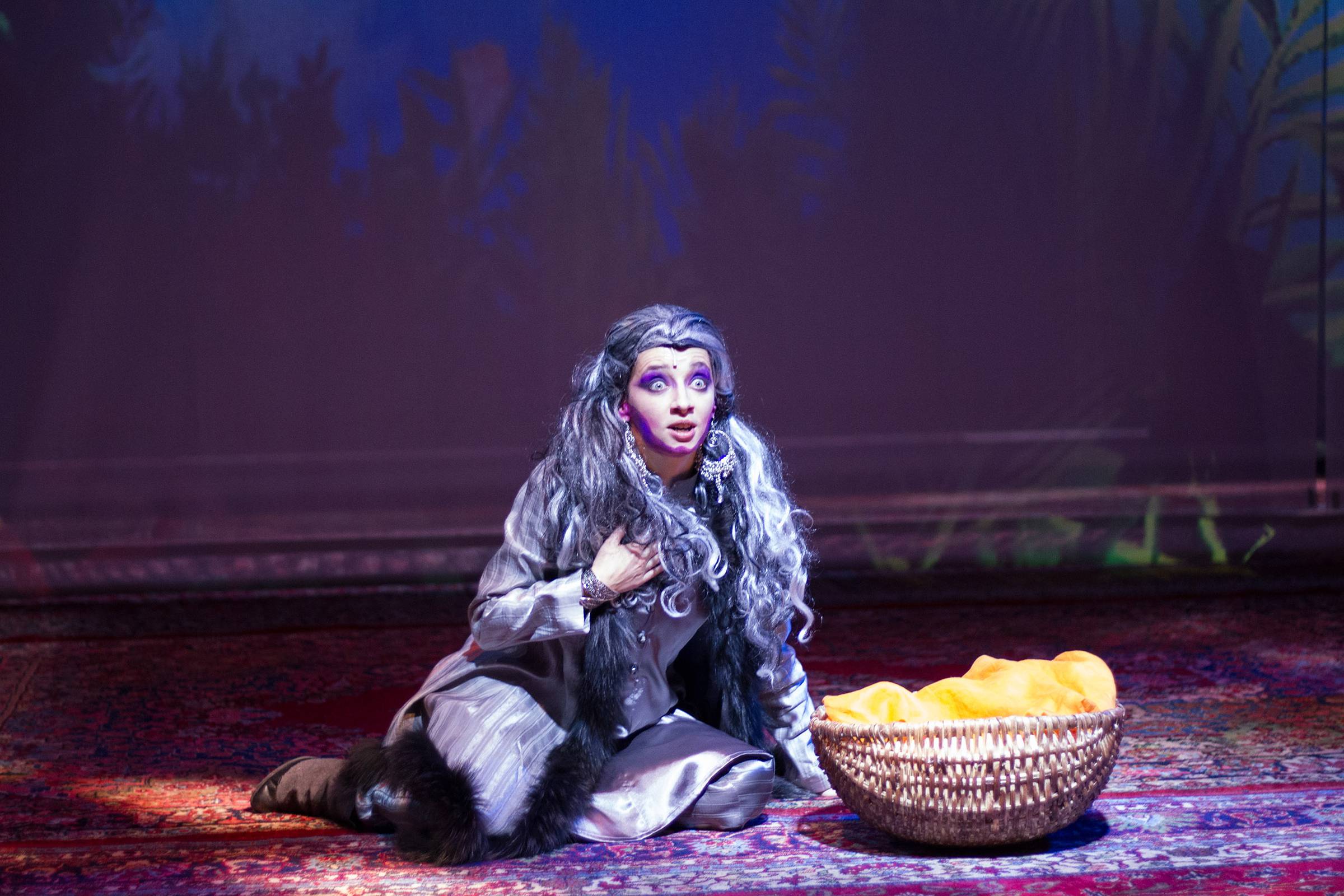 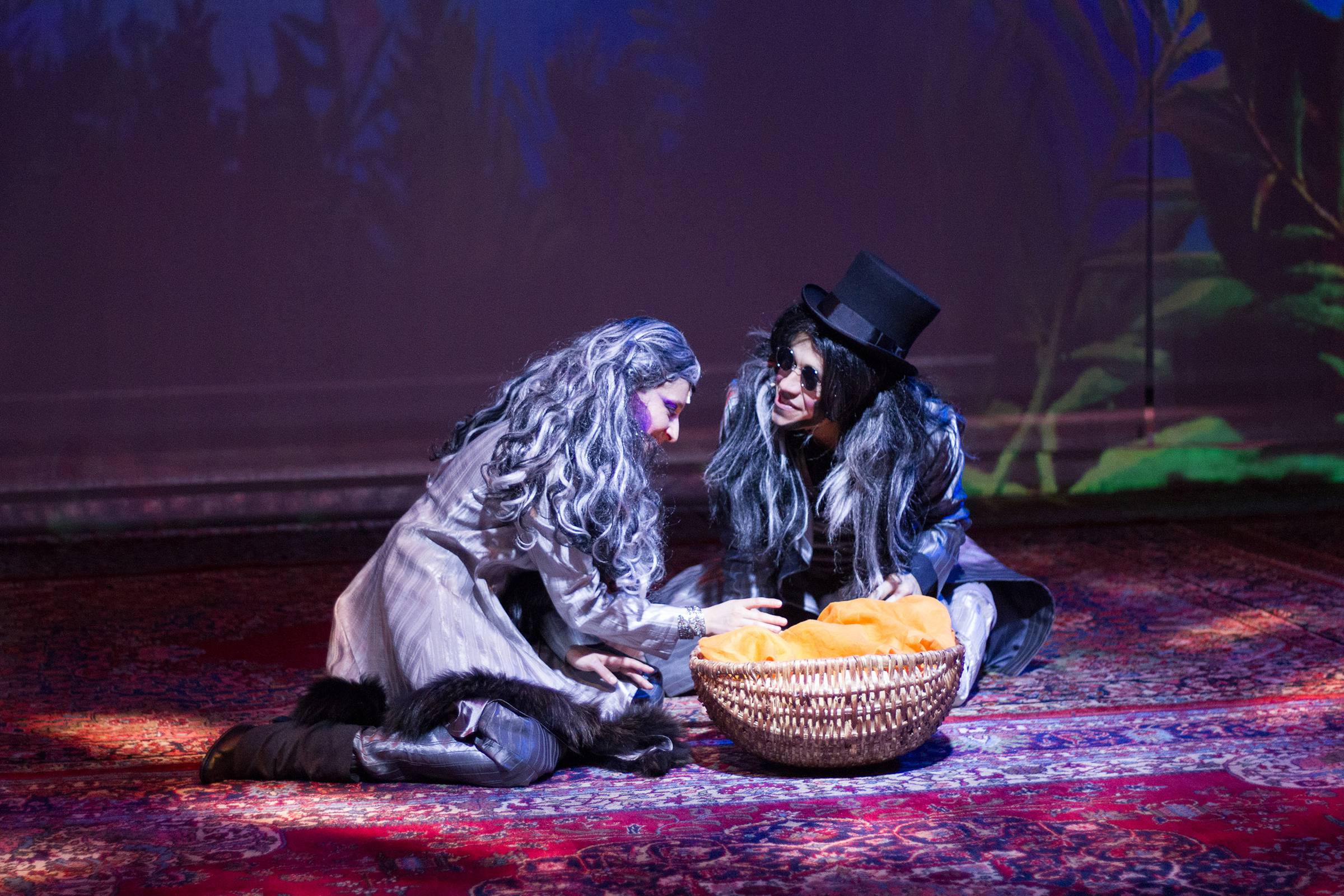 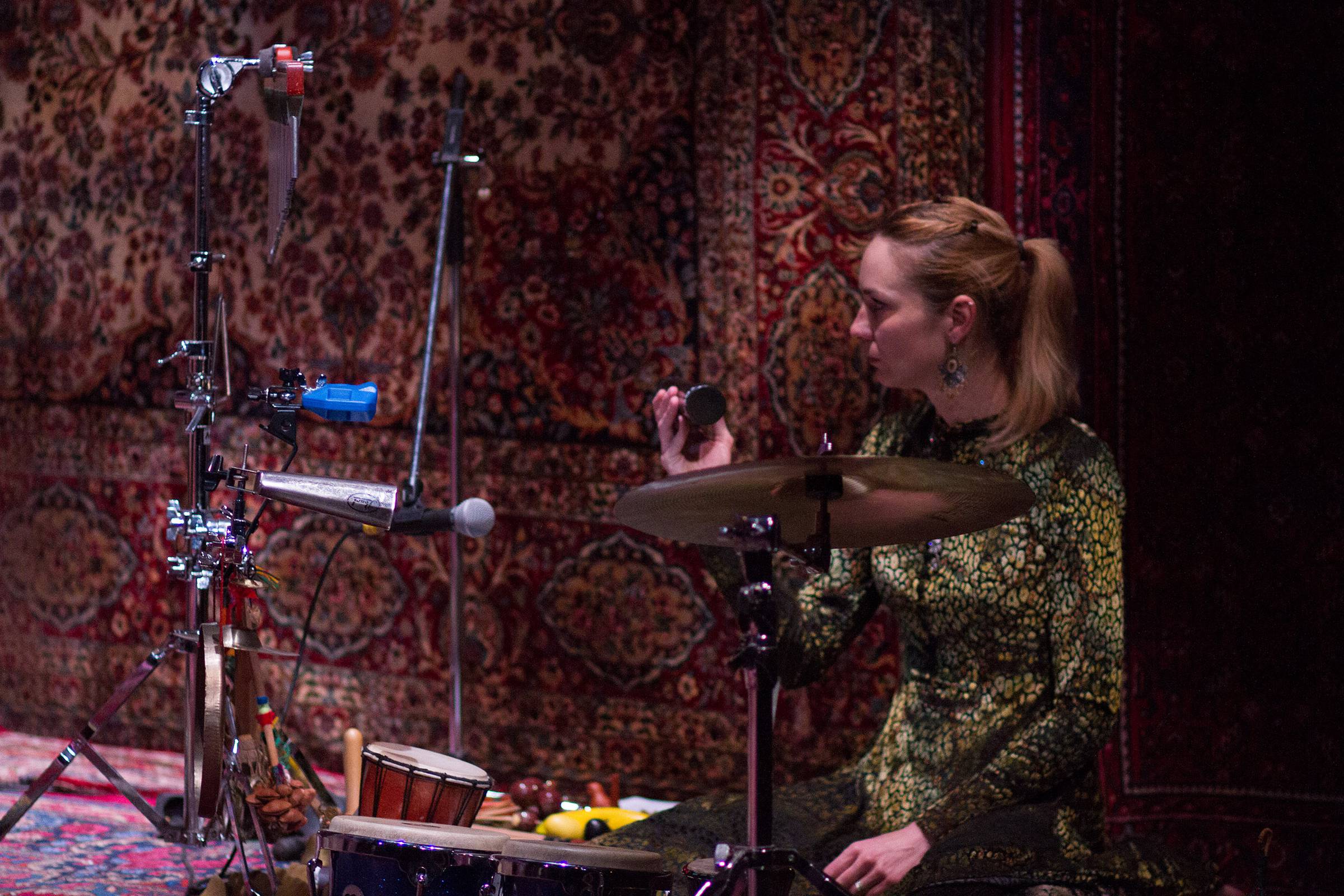 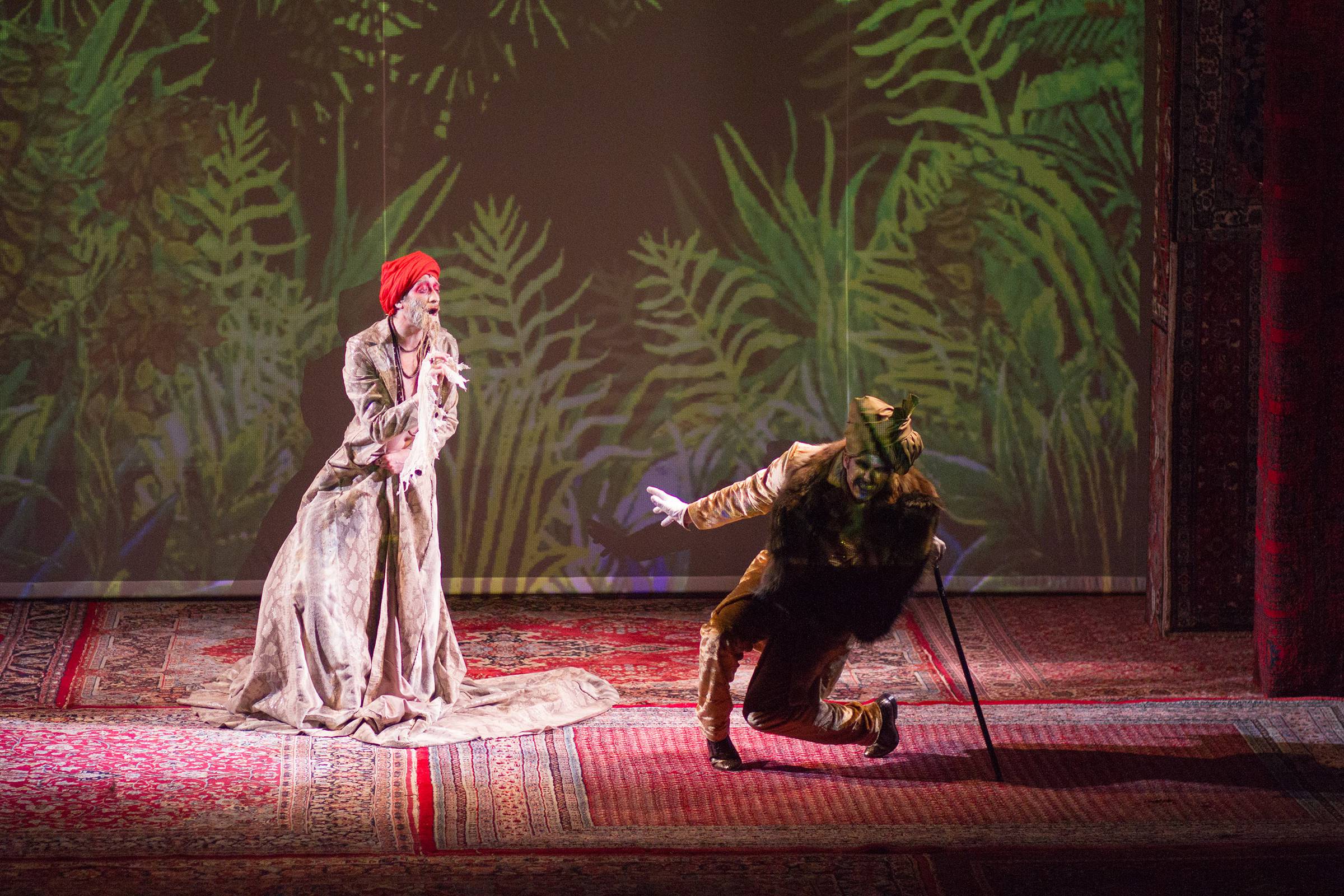 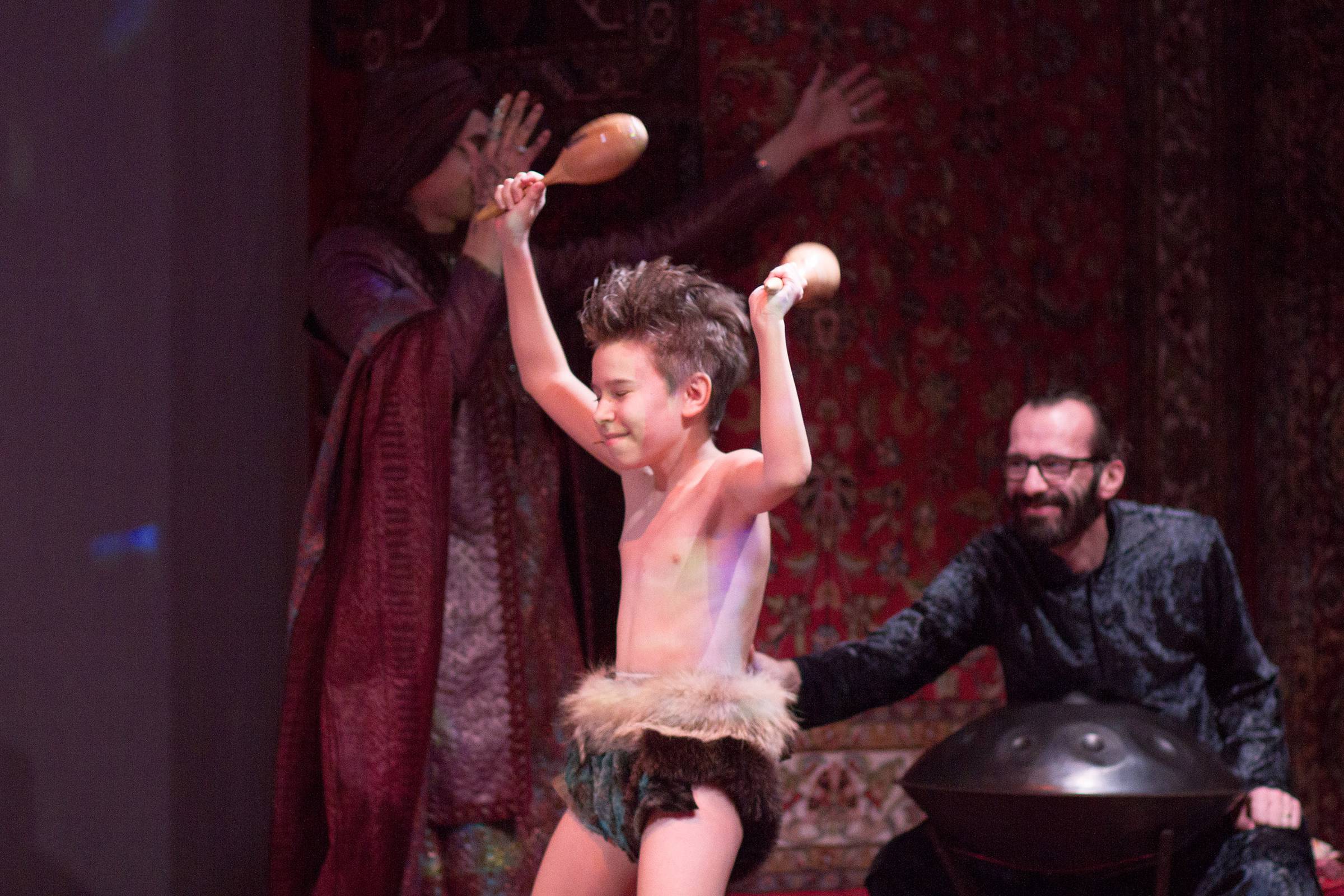 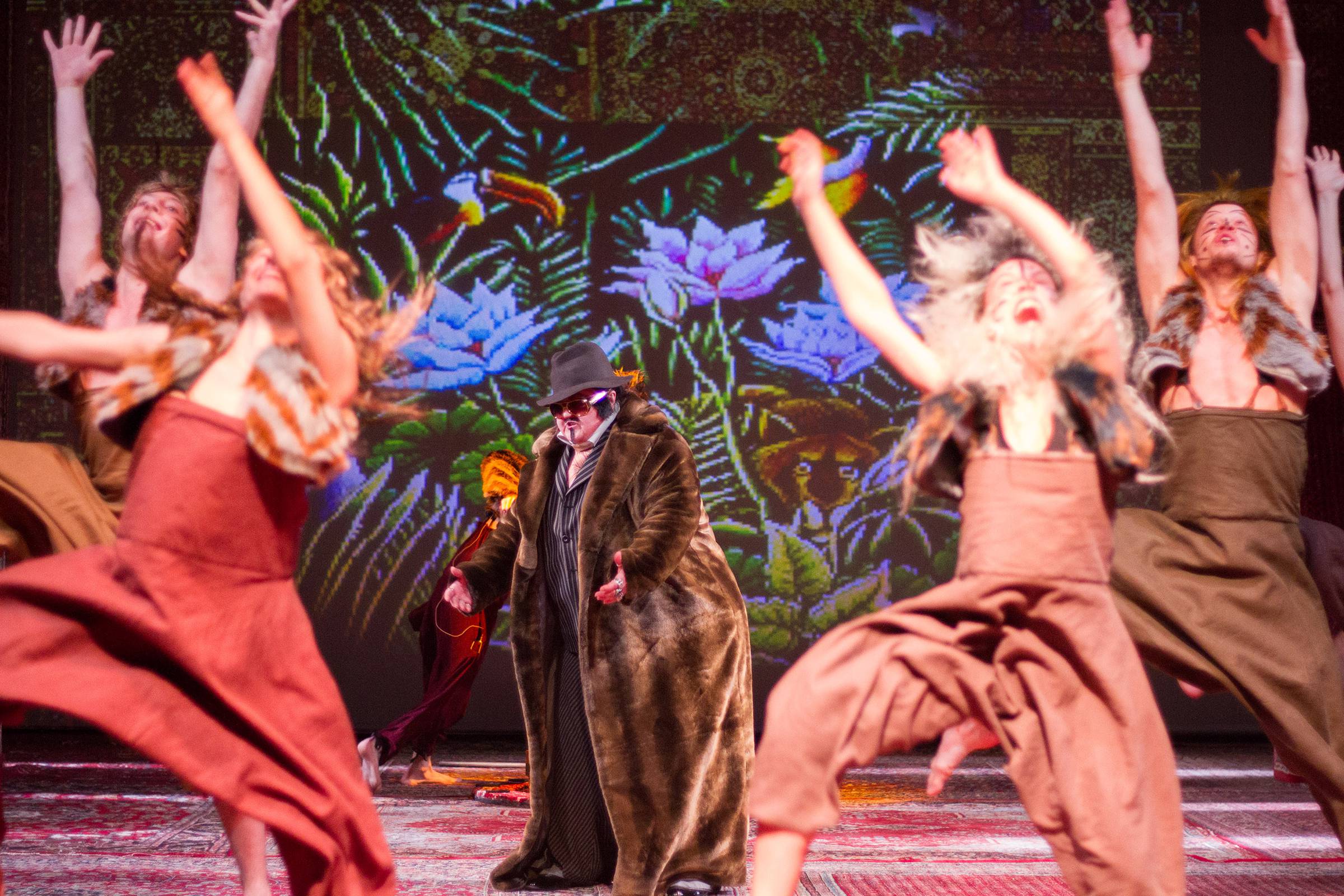 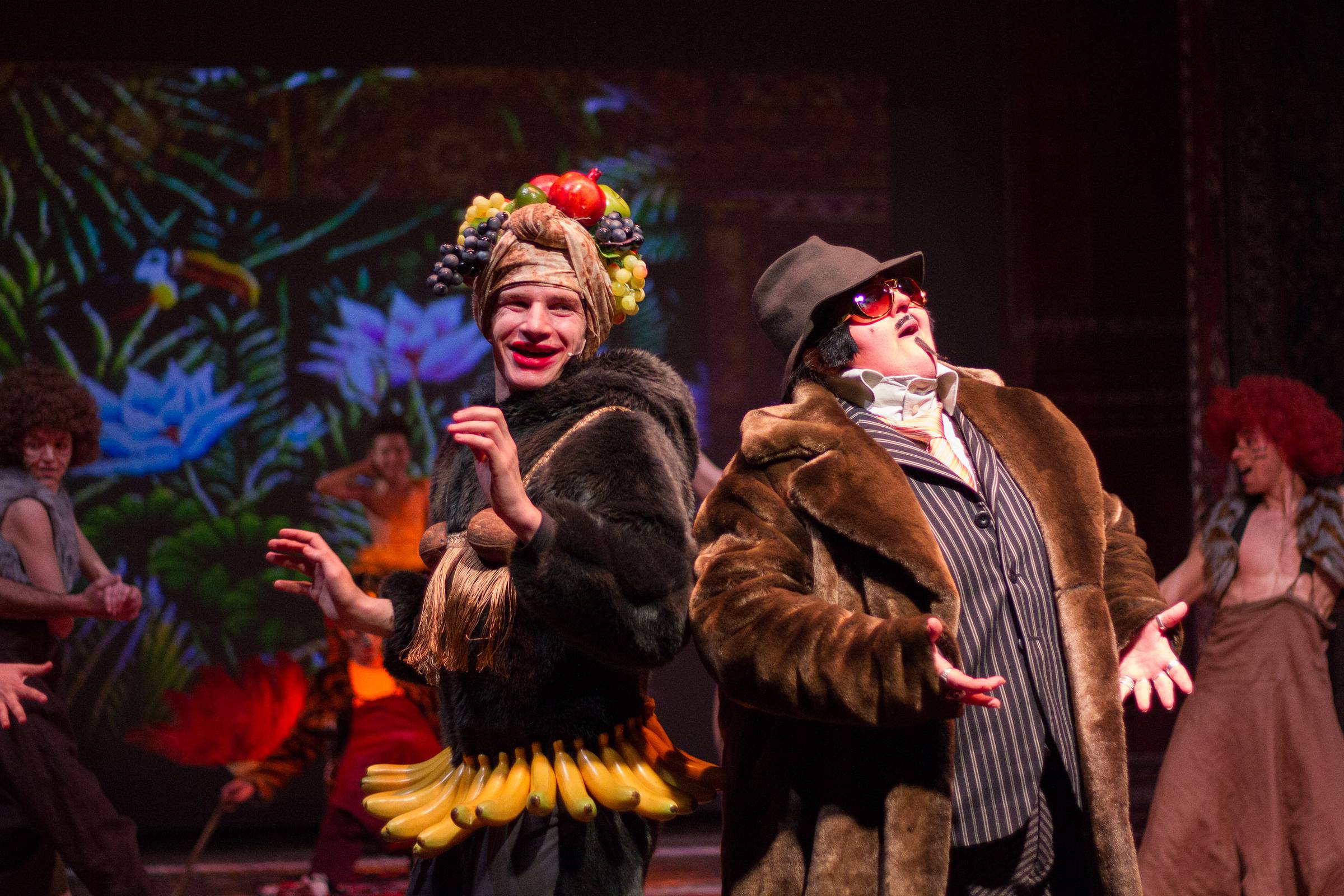 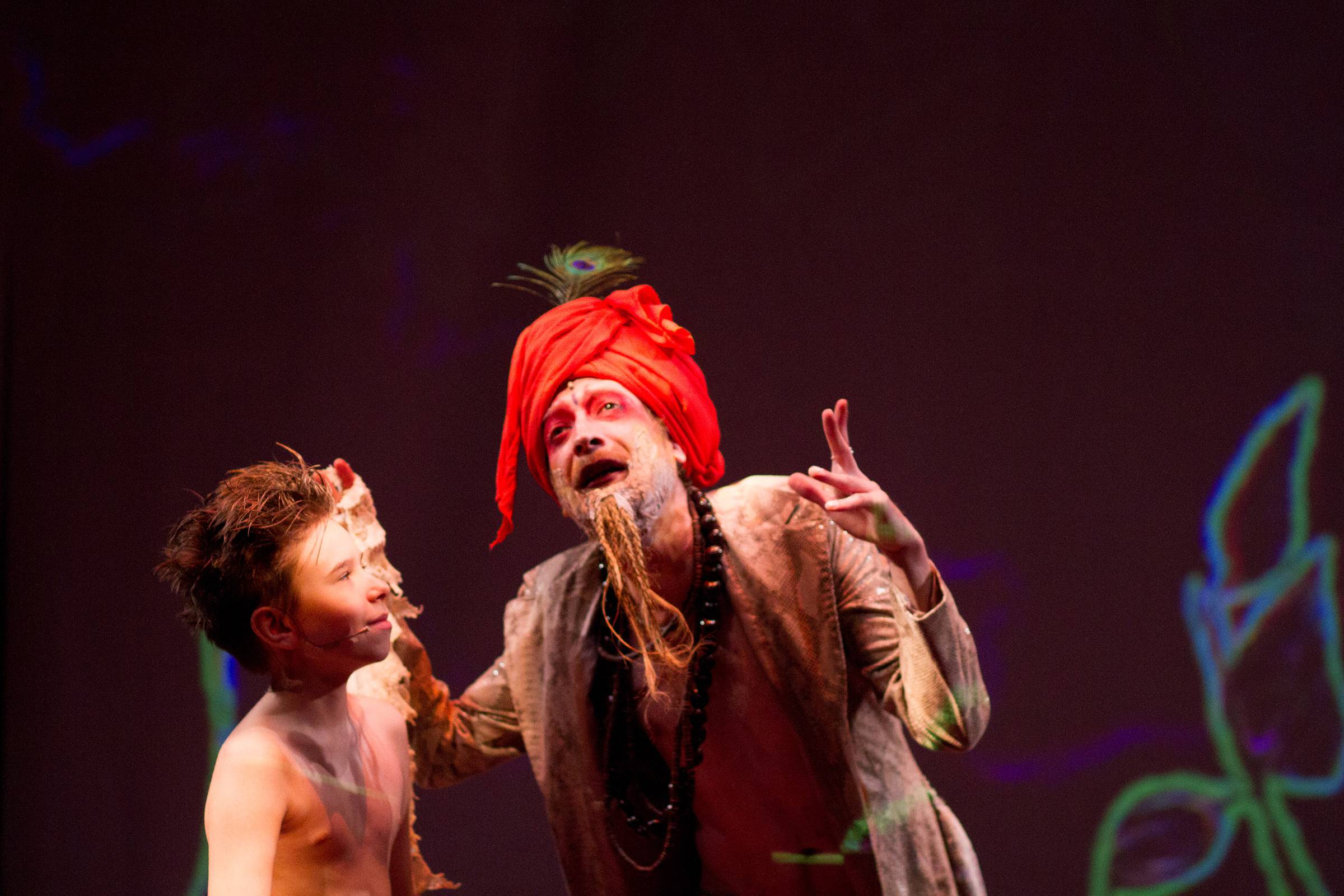 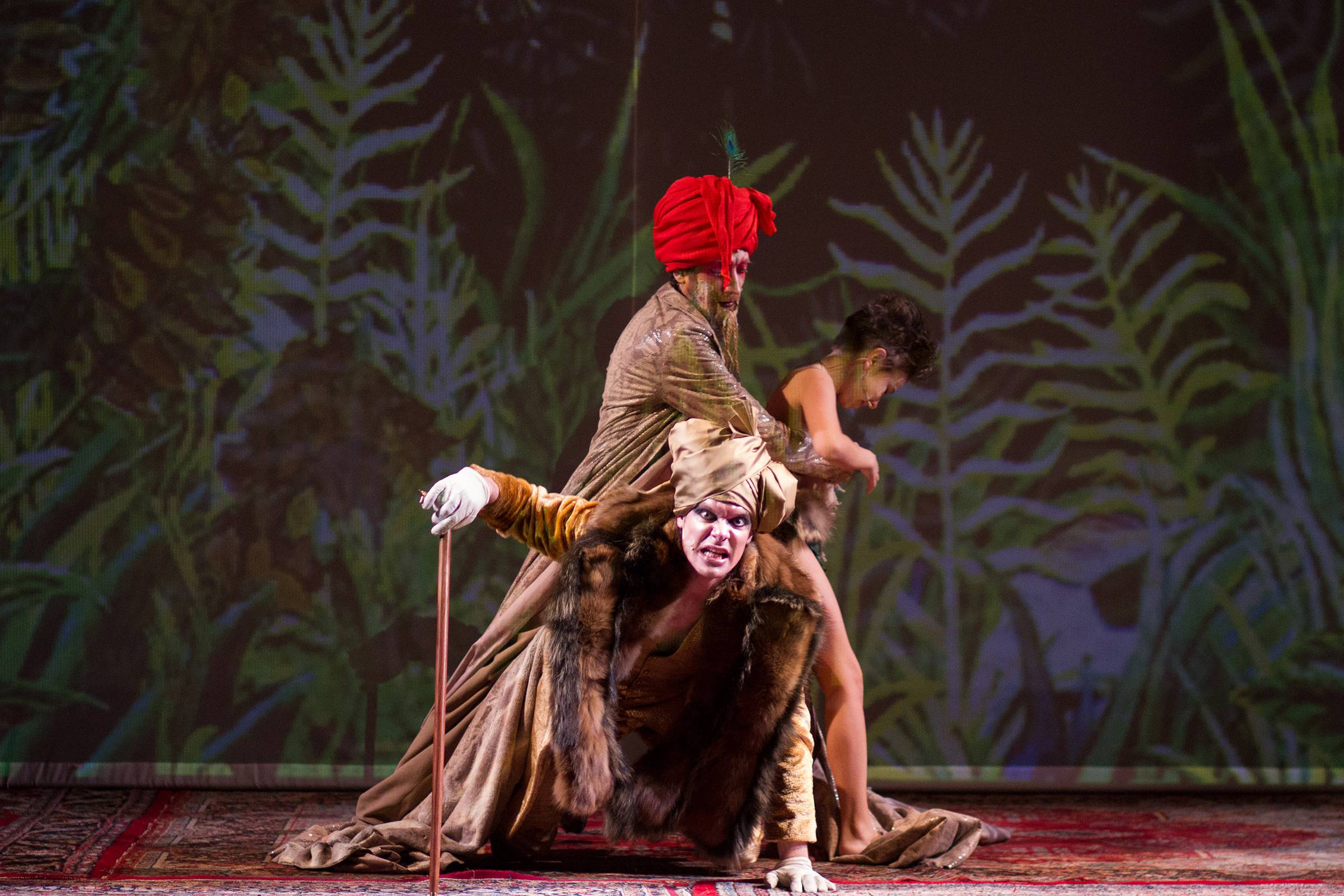