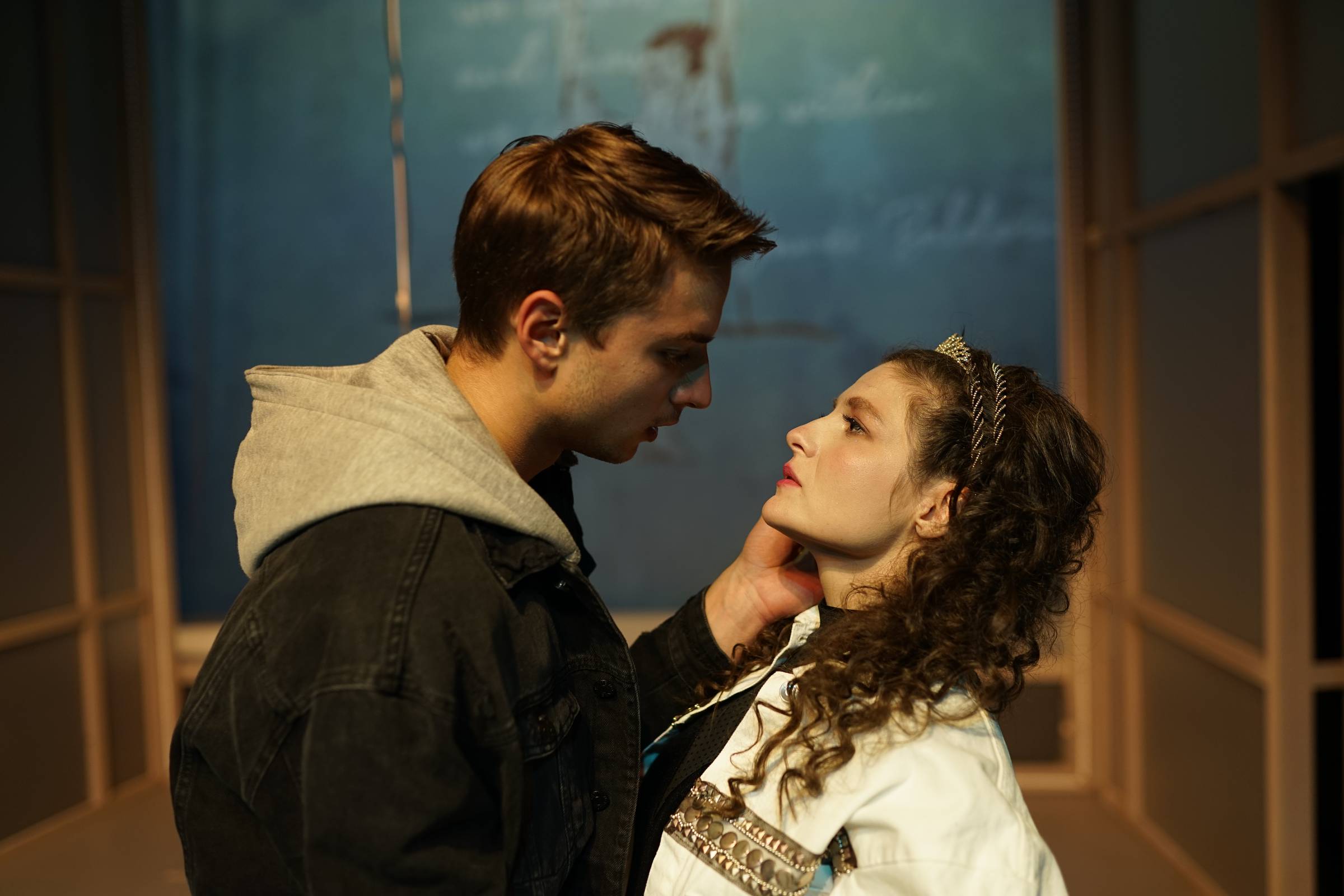 “Leonce and Lena”, a comedy, was written in 1836, and was published for the first time two years later, in a magazine, following the premature death of its author – Georg Büchner. After another 12 years, in 1850, it was printed in book format. Nevertheless, its first theater staging was to happen almost half a century later, in 1895.  But why was this play almost forgotten during the 19th century even though today it’s considered by critics one of the greatest classic comedies pertaining to the German cultural area, gaining prominence in the 20th century, and beloved by many for its ingenious atmosphere and clever word play?

One of the reasons is that “Leonce and Lena” is the first political satire of its magnitude ever to be published in German literature. Back then, Germany was a conglomerate of small kingdoms and duchies, and to deride them was unacceptable. Leonce is a prince in the Kingdom of Popo, and Lena is a princess from the Kingdom of Pipi! It seems like a childish antic, but the penman of these characters is one of the founders of the Society of Human Rights, the author of a pamphlet which one could receive only by knowing the secret password: “Peace to the huts! War on the palaces!”. Following this publication, Büchner became a wanted man and had to flee abroad. Johan Wolfgang von Goethe, for instance, a minister of Weimar at the time, would have never thought of rebuking the ruling political class.

For a long time, the success of “Leonce and Lena”, a melancholic comedy about a young unsettled couple, fell short. Critics said it lacked action and it was absent of any classical structure.  For someone to be doubtful of oneself, like Leonce is – „Oh, if one could be someone else. But for a minute.” – the exhaustion of living in this world, which spiritually connects the protagonists, came in contradiction with the way the individual was portrayed back then. Leonce and Lena are two strangers lost in a world of irrationality, and only irony and self-irony can console them. Their melancholy resides in the refusal to stoke any illusion, and the refusal to idealize any dream they might have. By asking question about identity and the meaning of life, by offering a different perspective on the grotesque political elites, Büchner was ahead of his time. Only his premature death stopped him from becoming a new William Shakespeare.
Premiere: December 18, 2021, 7:30 p.m.
Duration: 01:30

Master of ceremonies, of dance, and court master
Rareș Hontzu

The President of the State Council
Franz Kattesch