Was born on the 11th May 1978 in Sibiu. In 2000 he graduated from the German section for acting at the Music department of the West University Timişoara. He is part of the German State Theatre's ensemble since his graduation, but also was bound over at the National Theatre "Radu Stanca" in Sibiu and during the season 2007 / 2008 at the German Stage in Szekszard (Hungary).

Here are some of his roles he performed in Timisoara:

* The Old Man, in Final Destination Ionesco, a collage after Eugéne Ionesco, stage direction: Ida Jarcsek-Gaza and Enikö Benczö, 2001 (project produced by the Musci department of the West Universtity Timisoara)

With these and other roles he participated in various tours in Germany, Hungary and Romania. 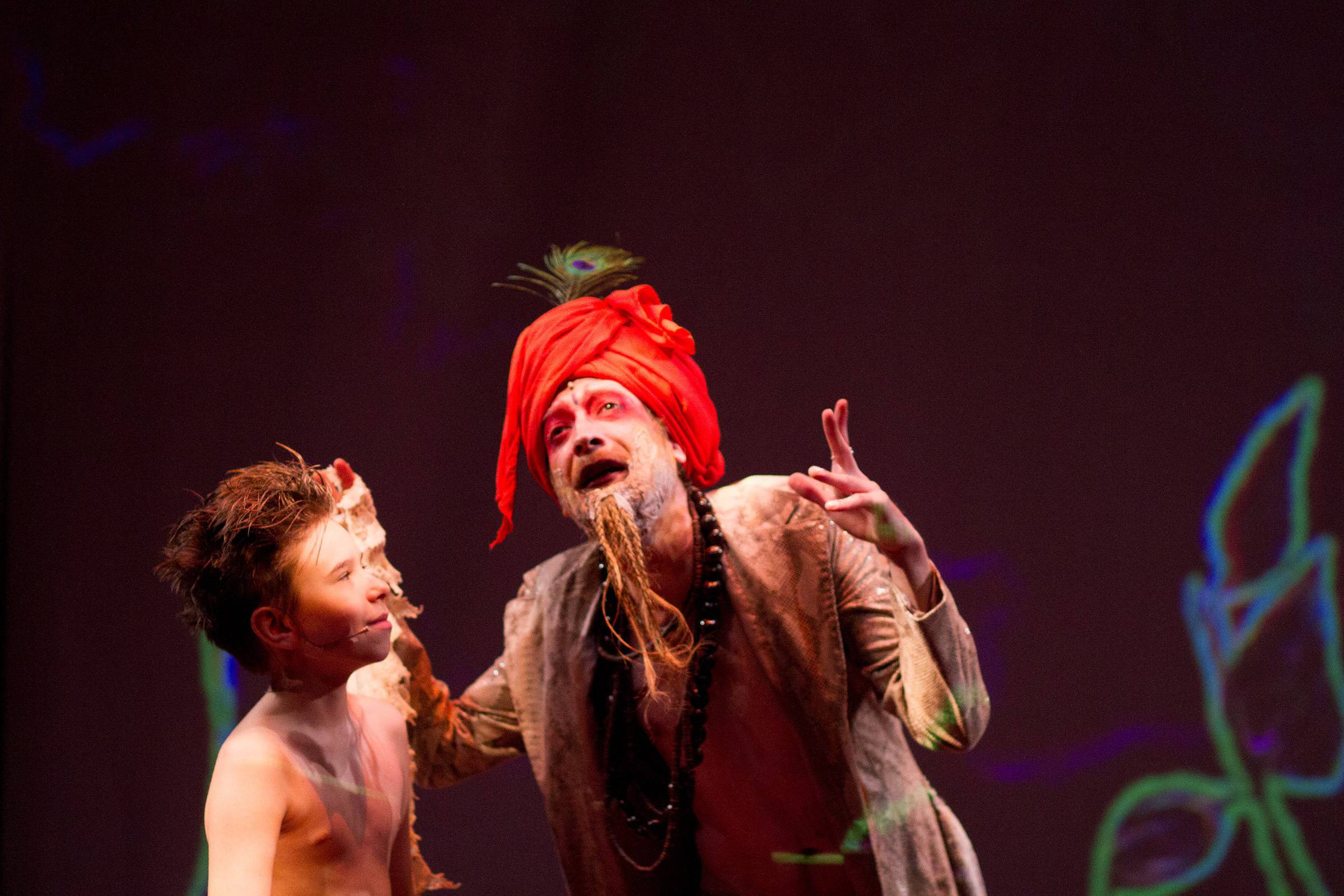 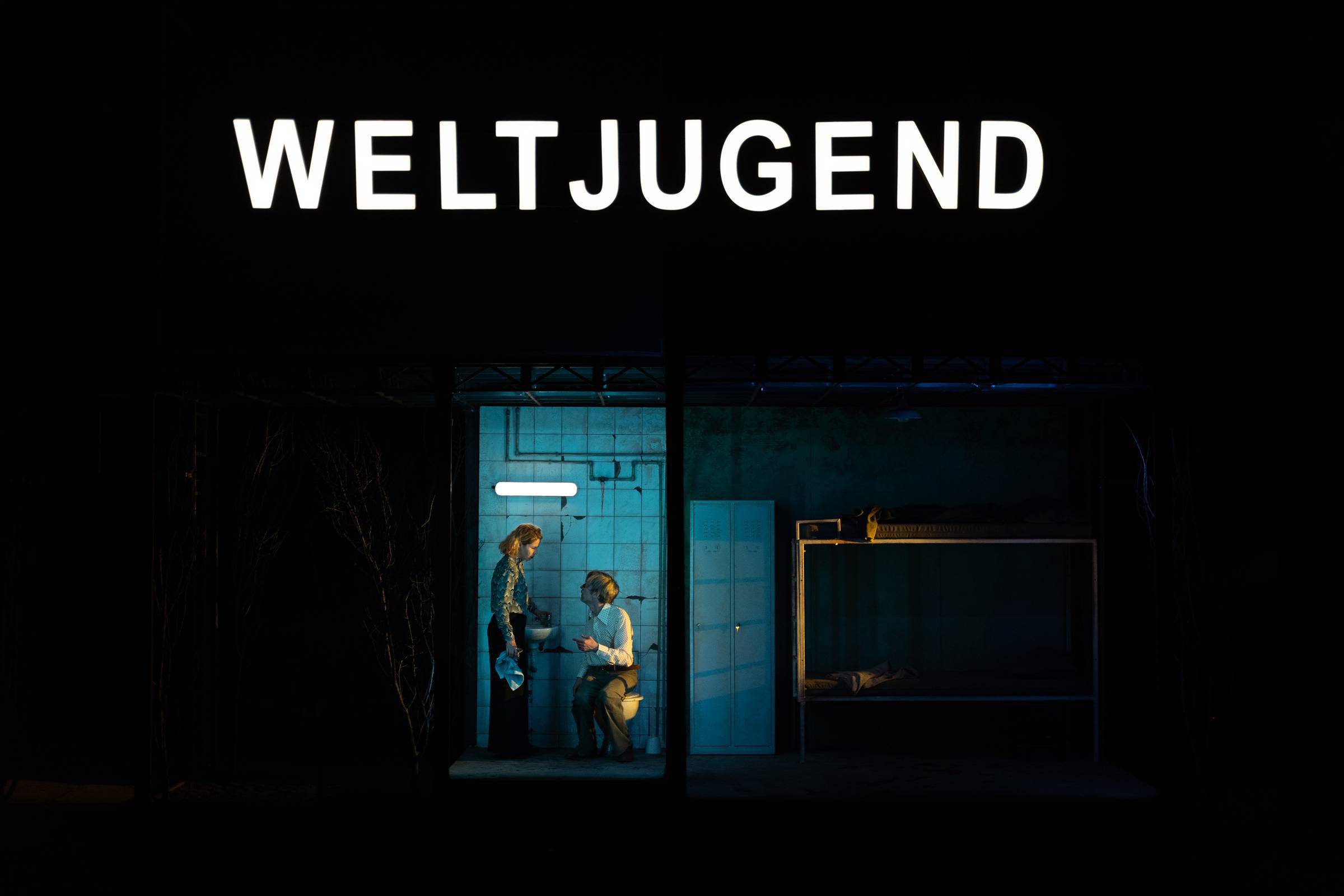 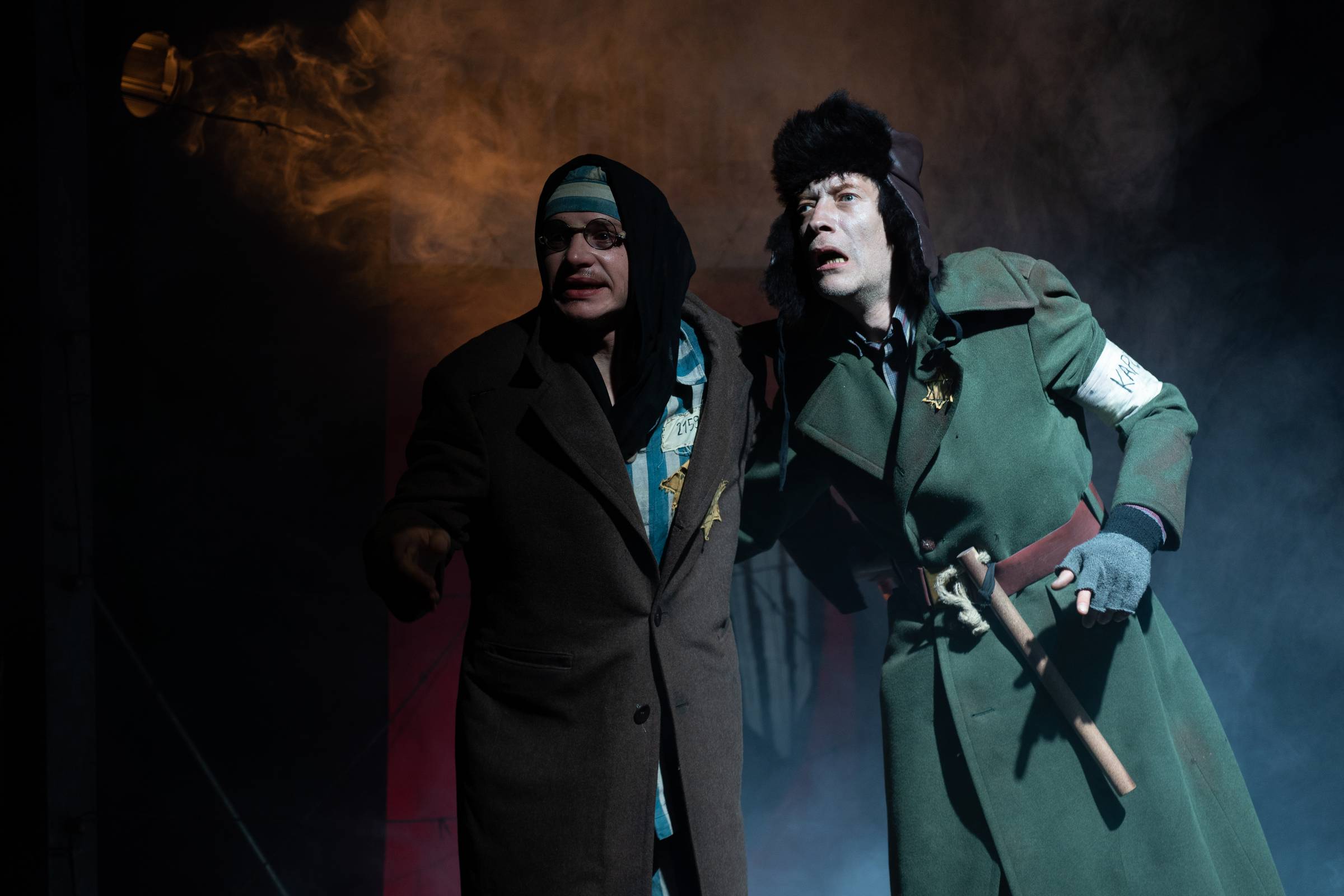 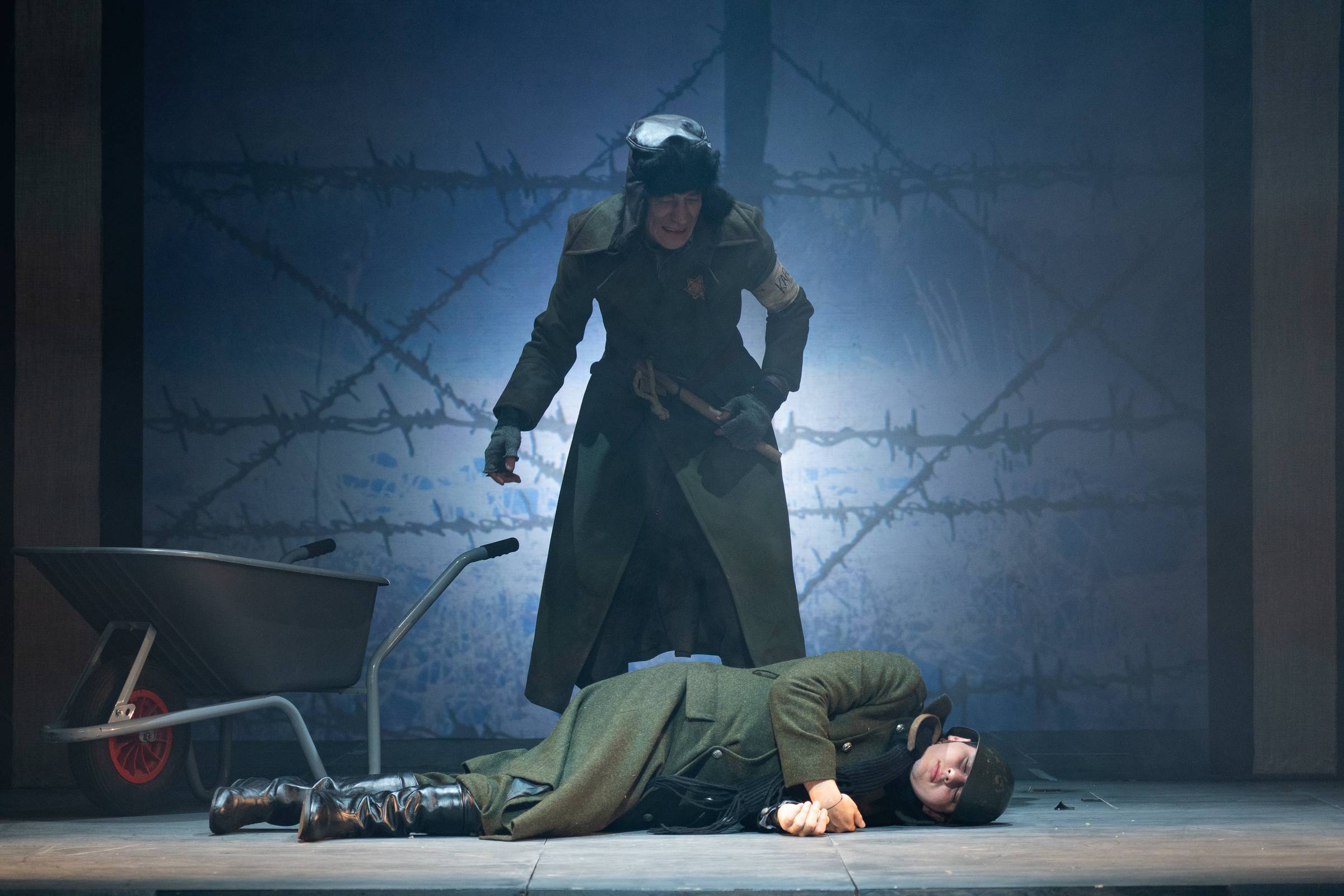 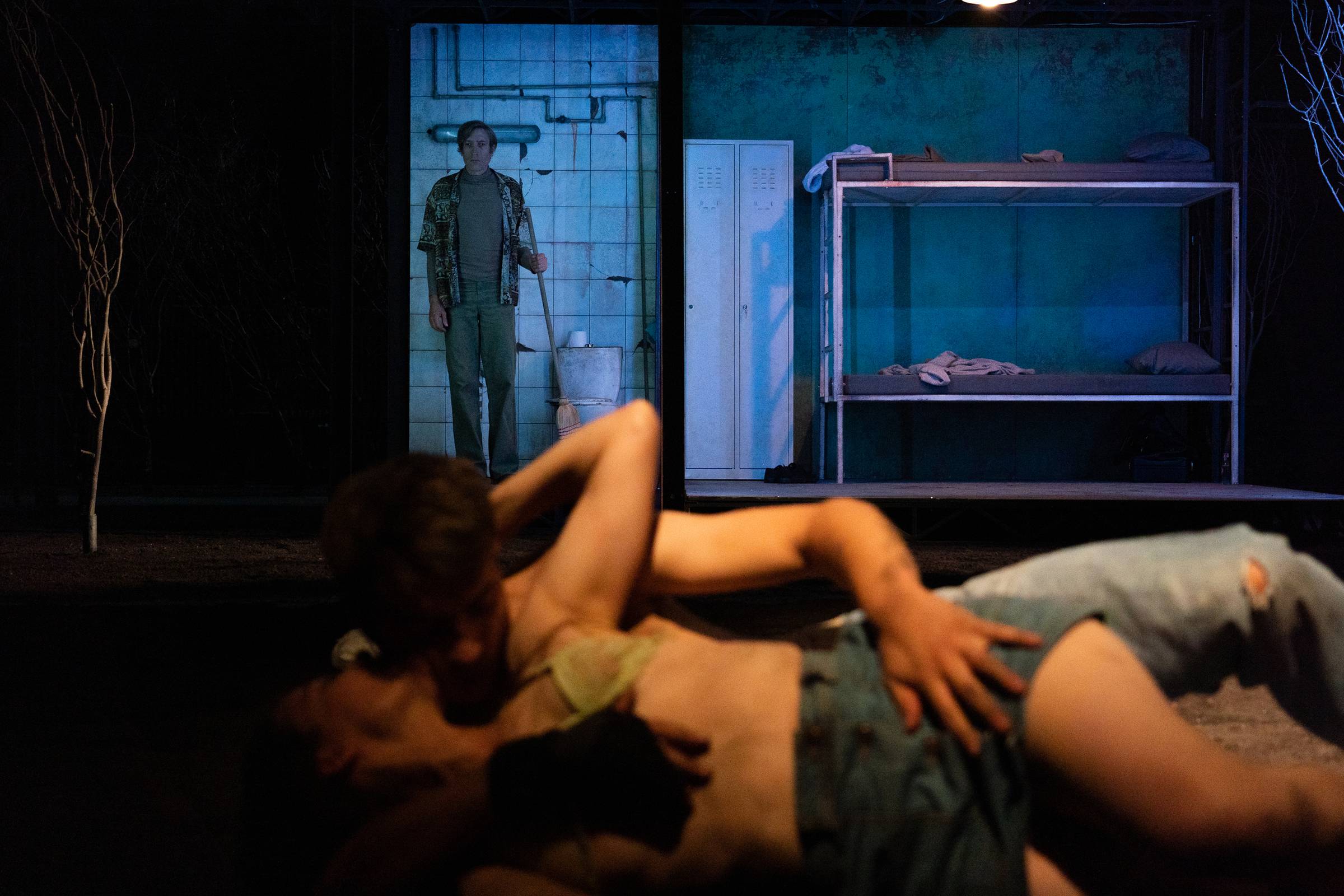 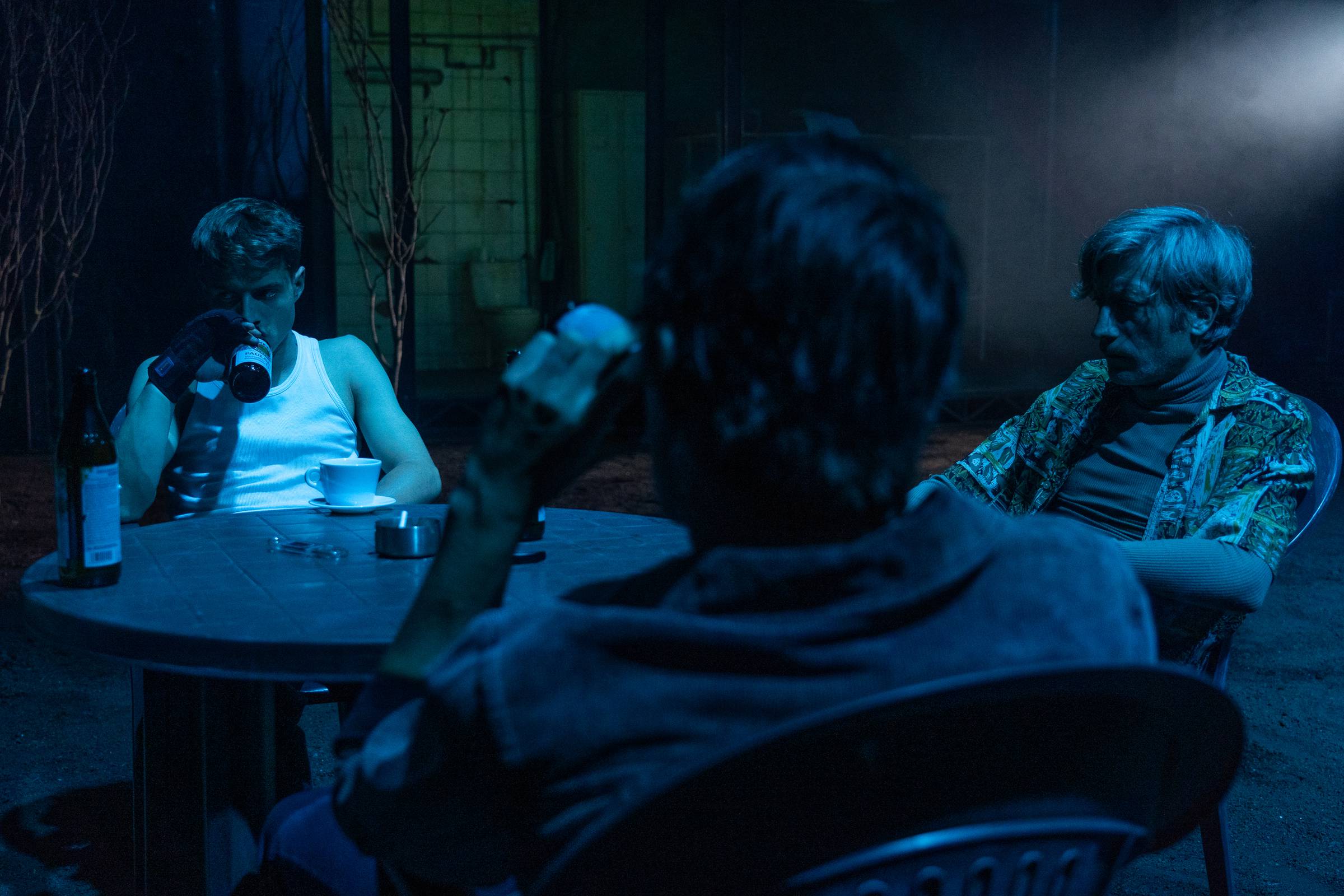 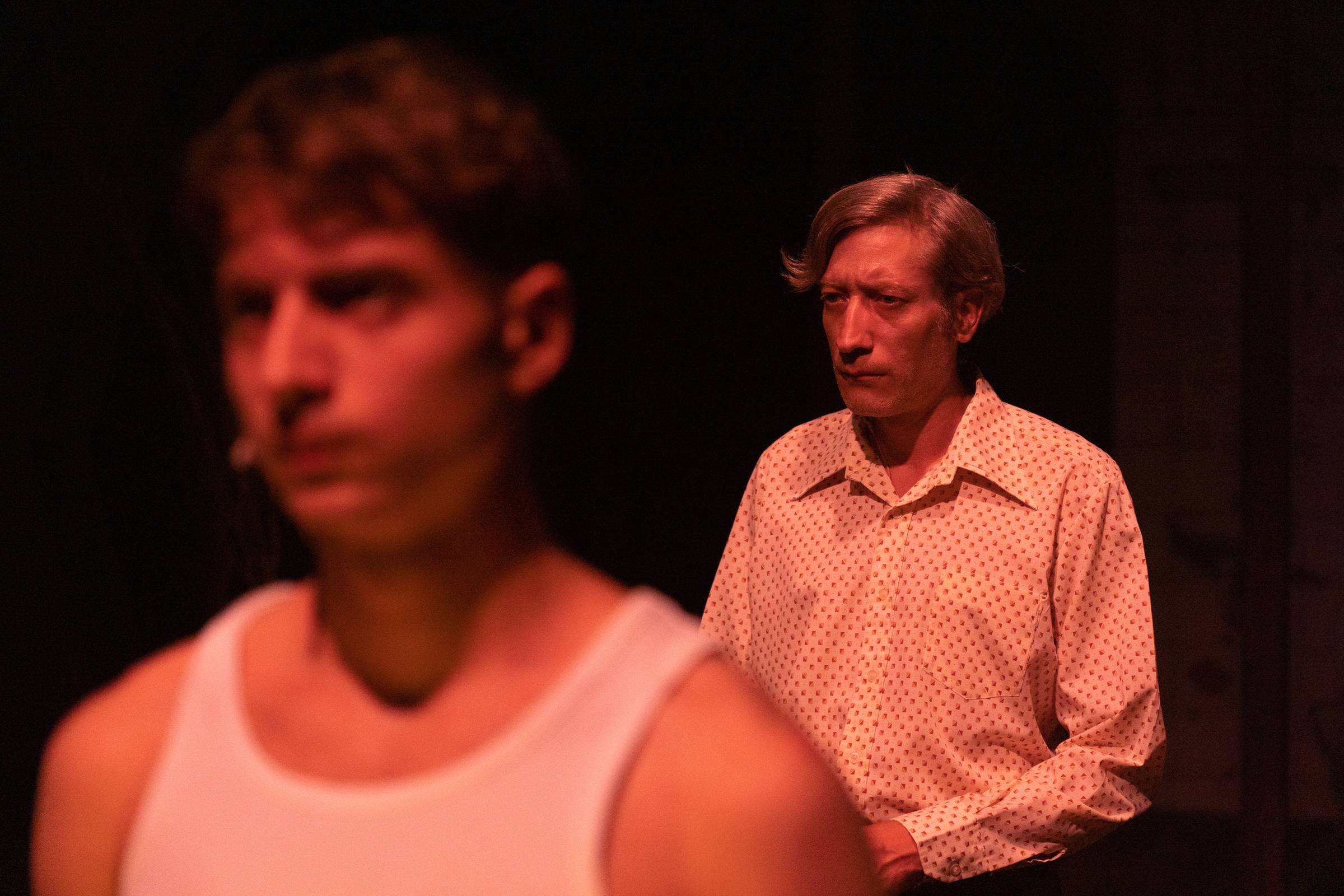 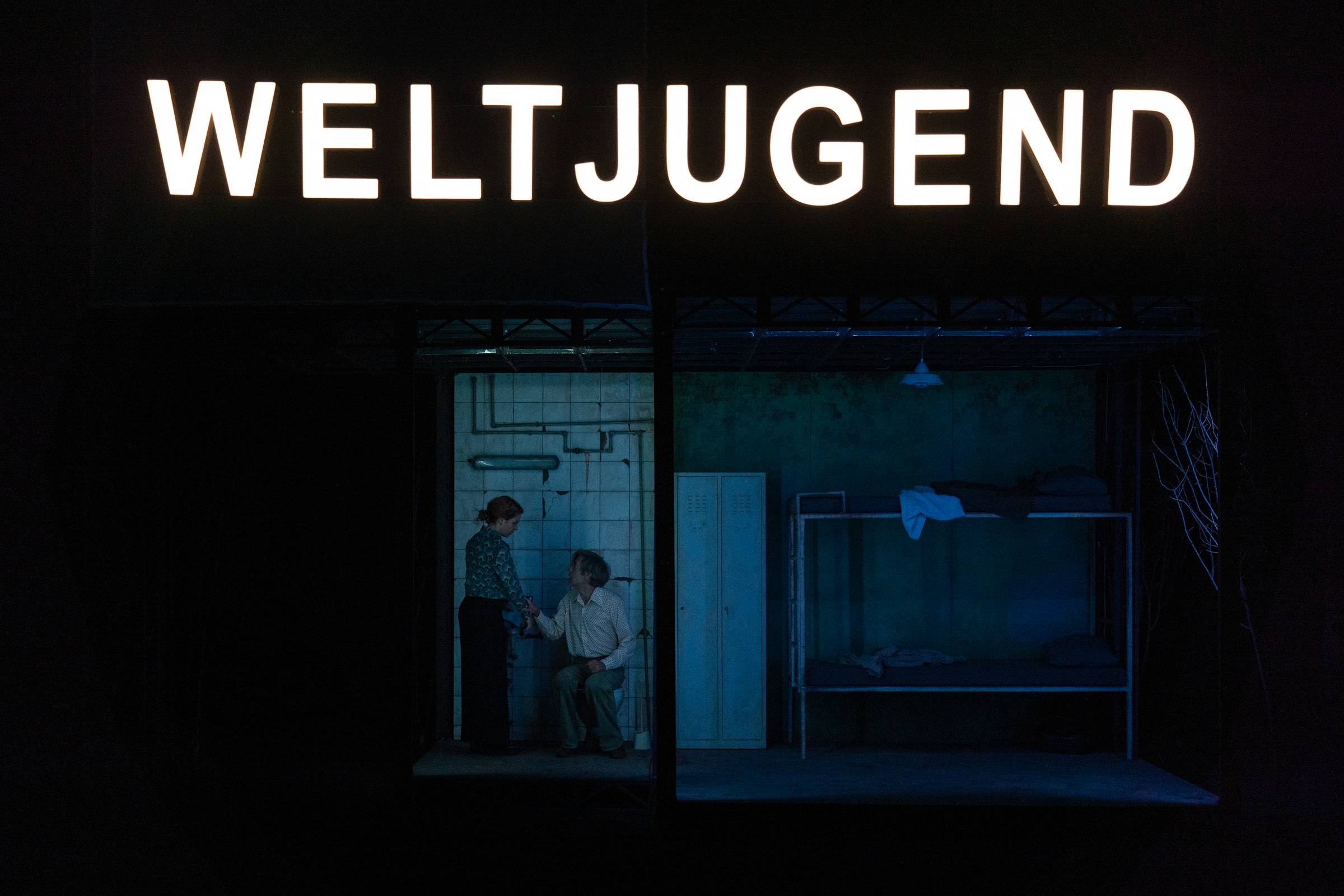 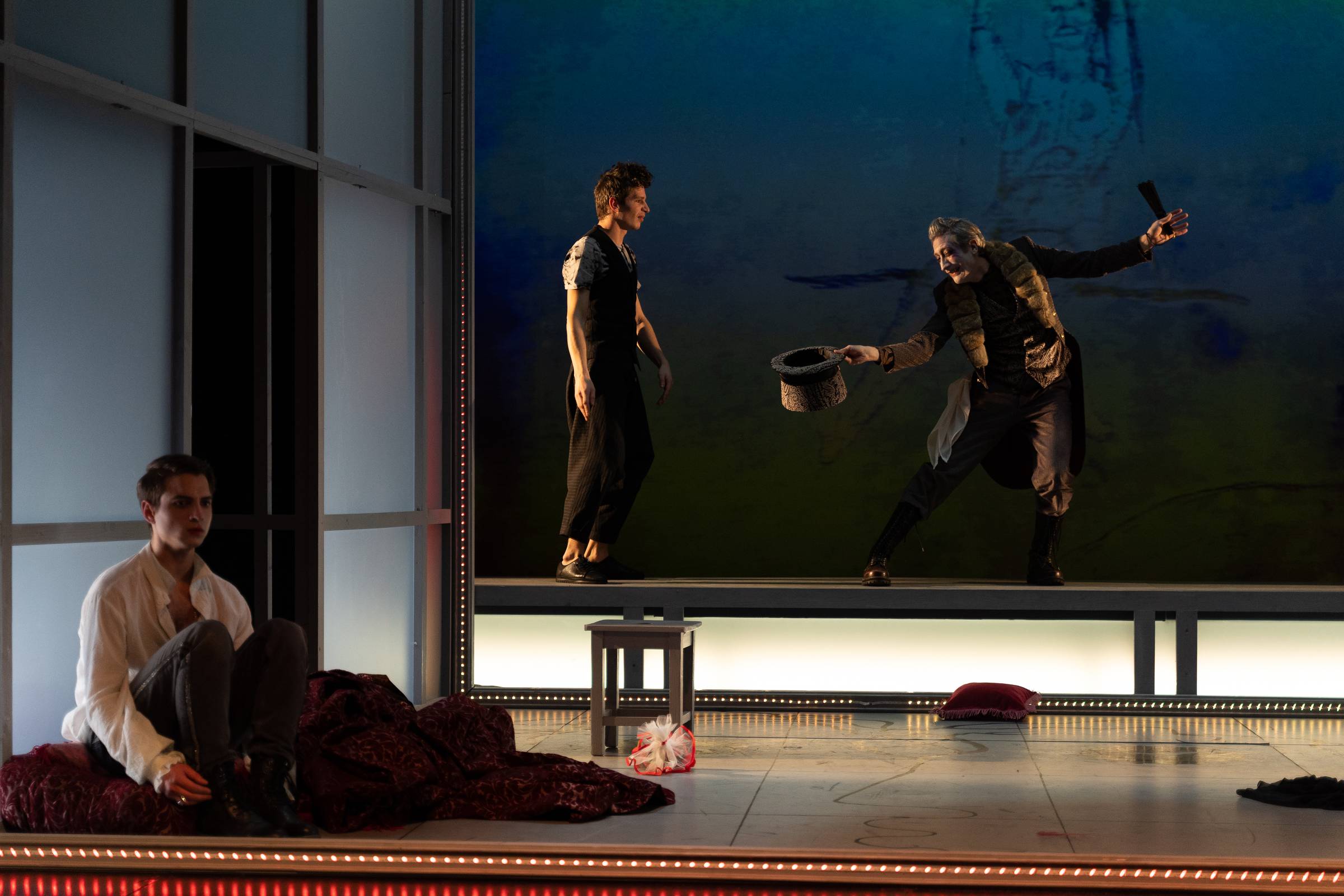 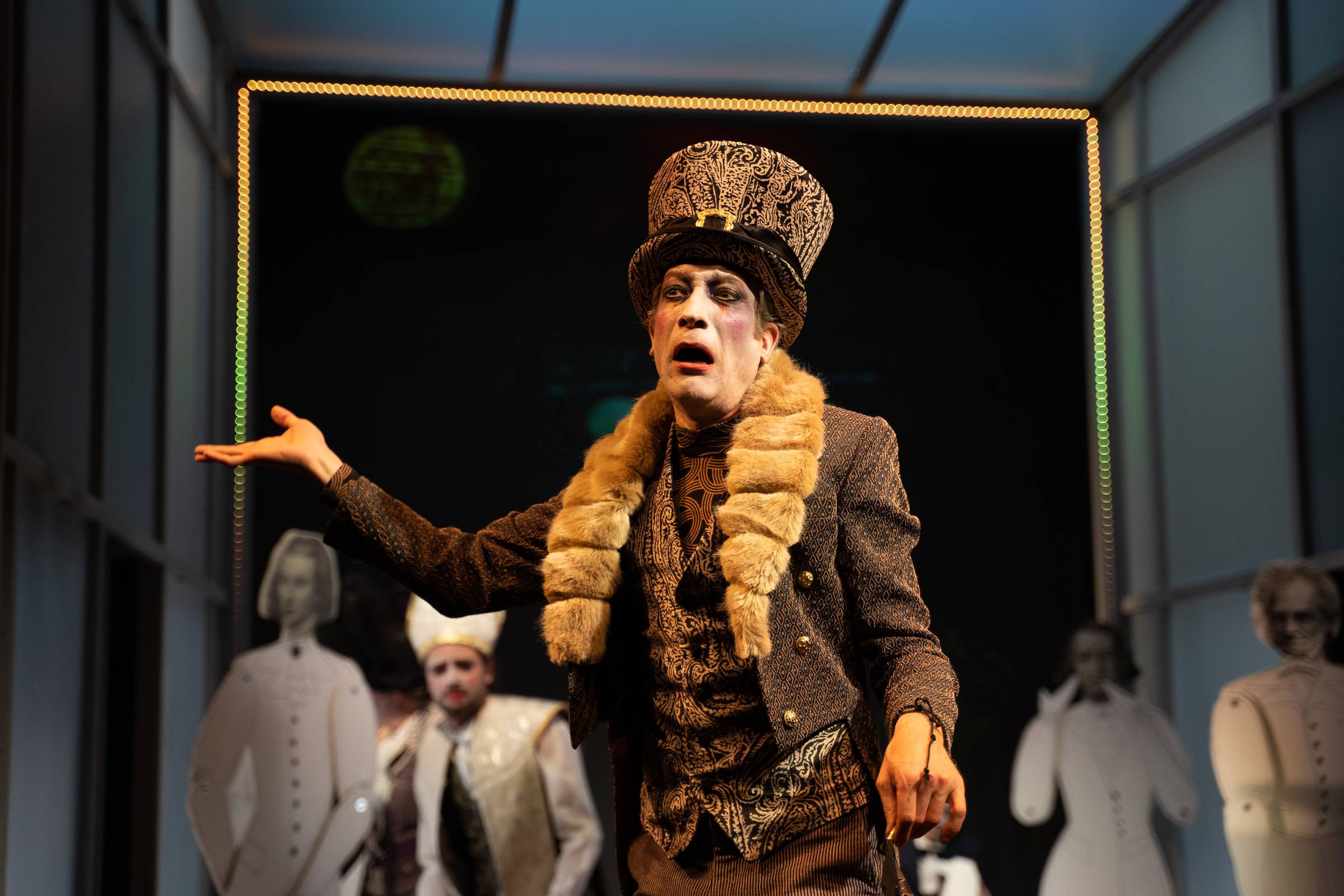 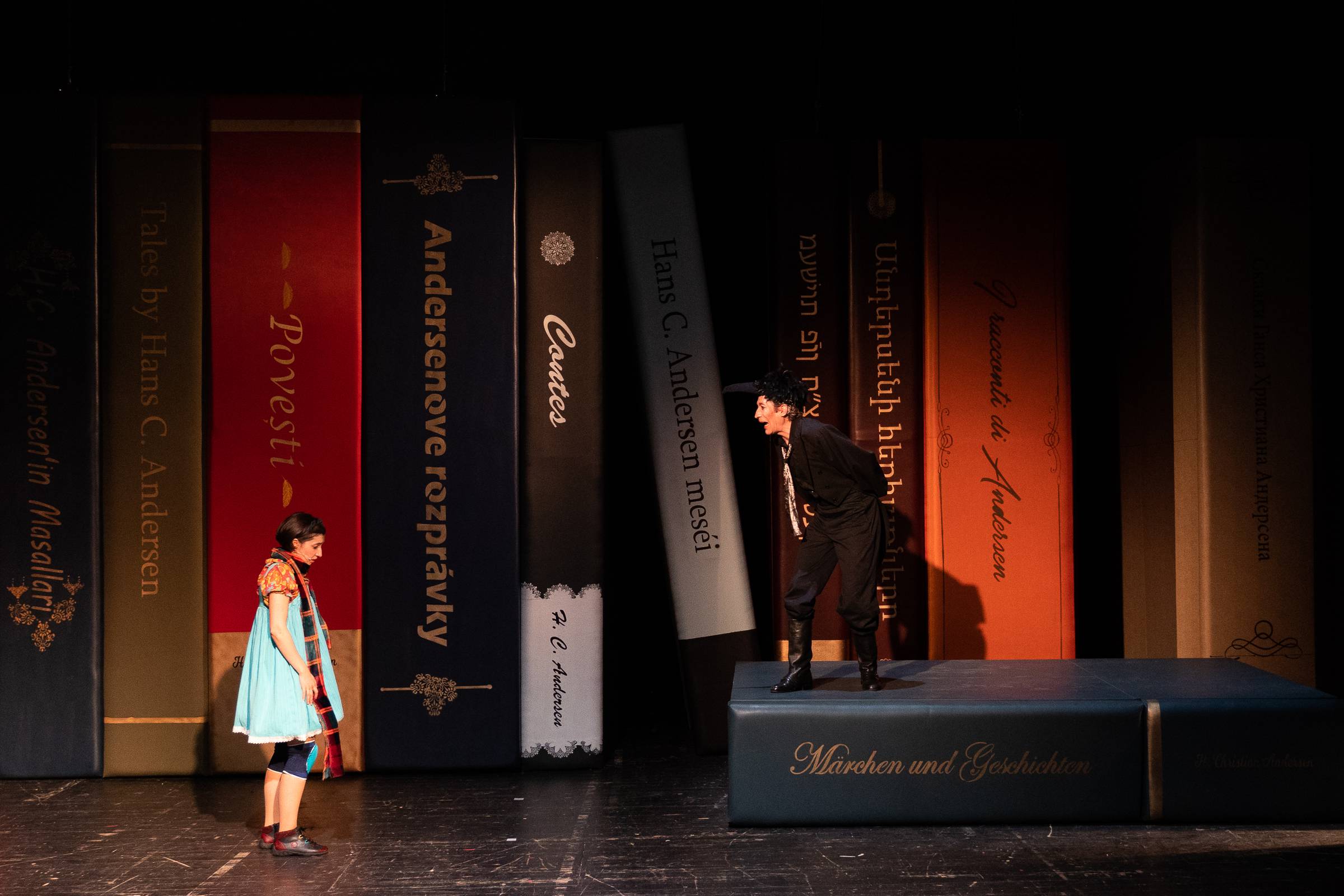 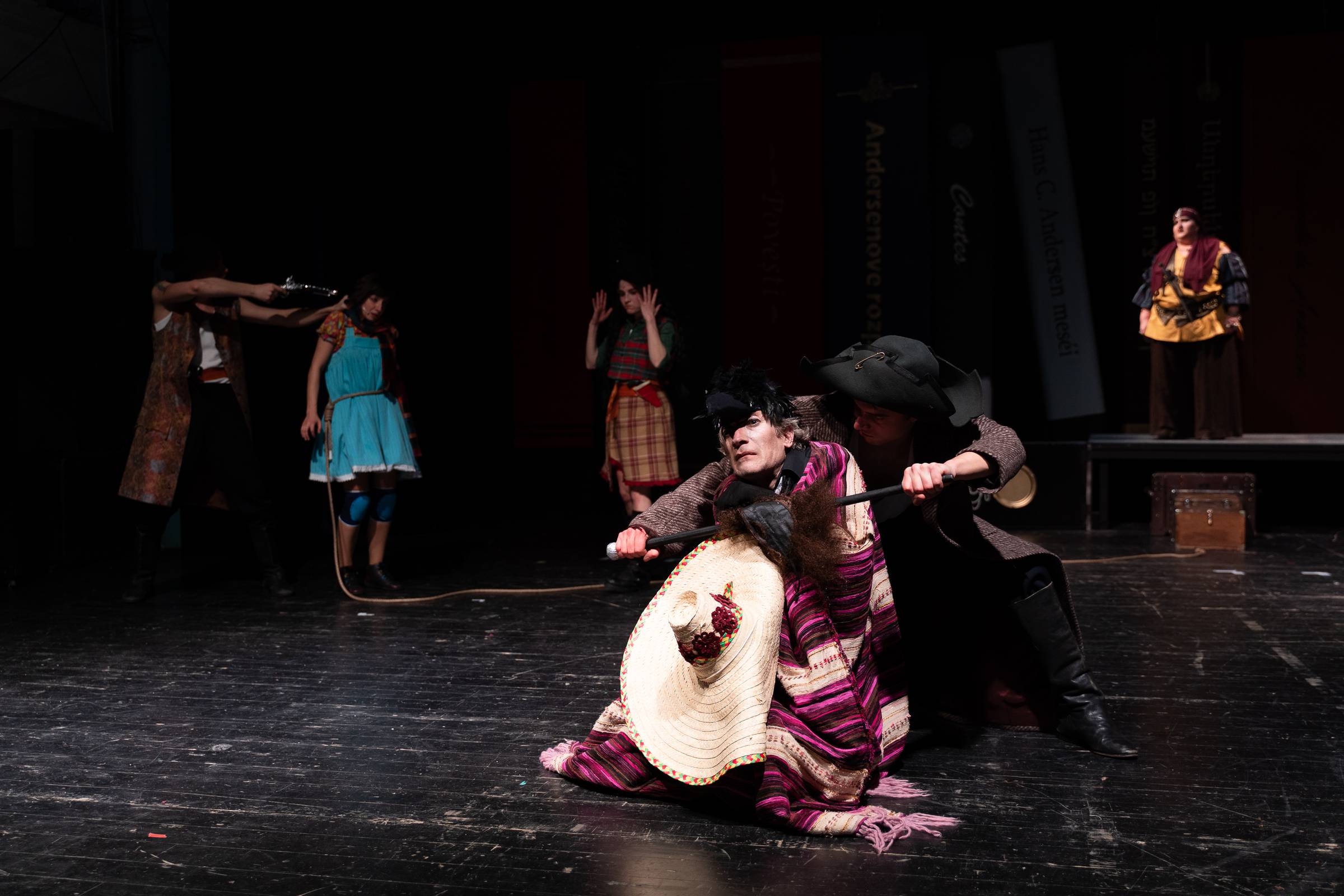 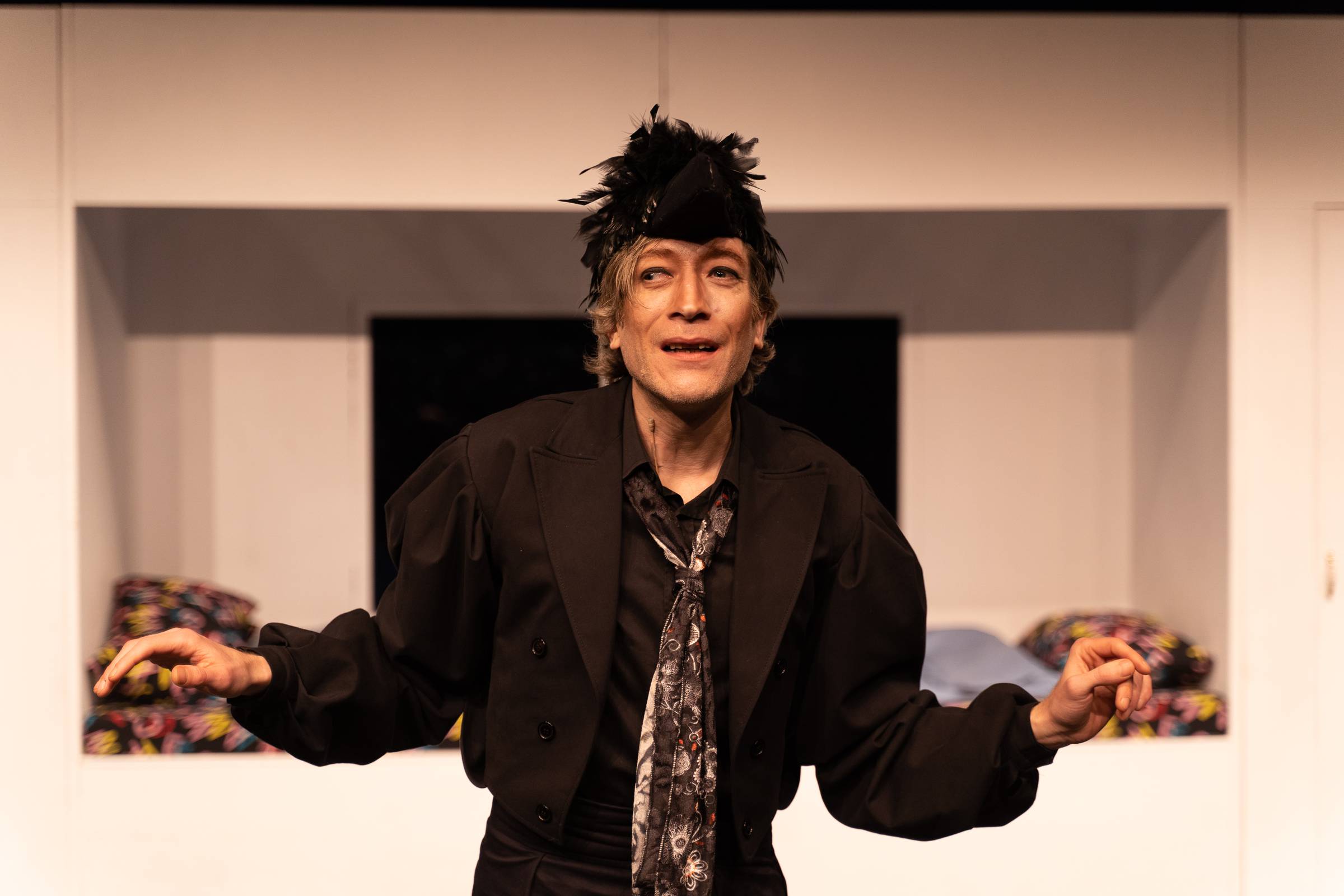 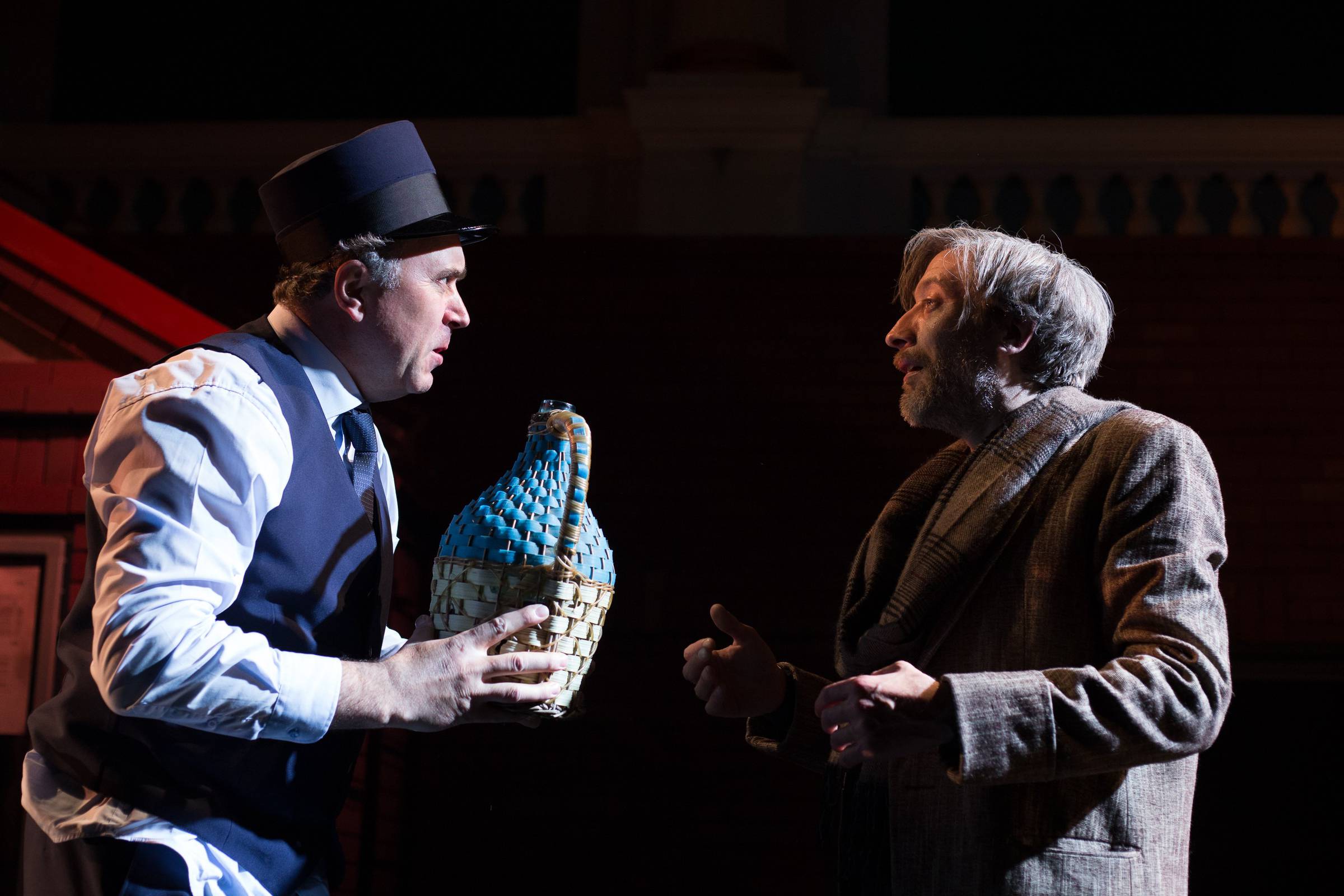 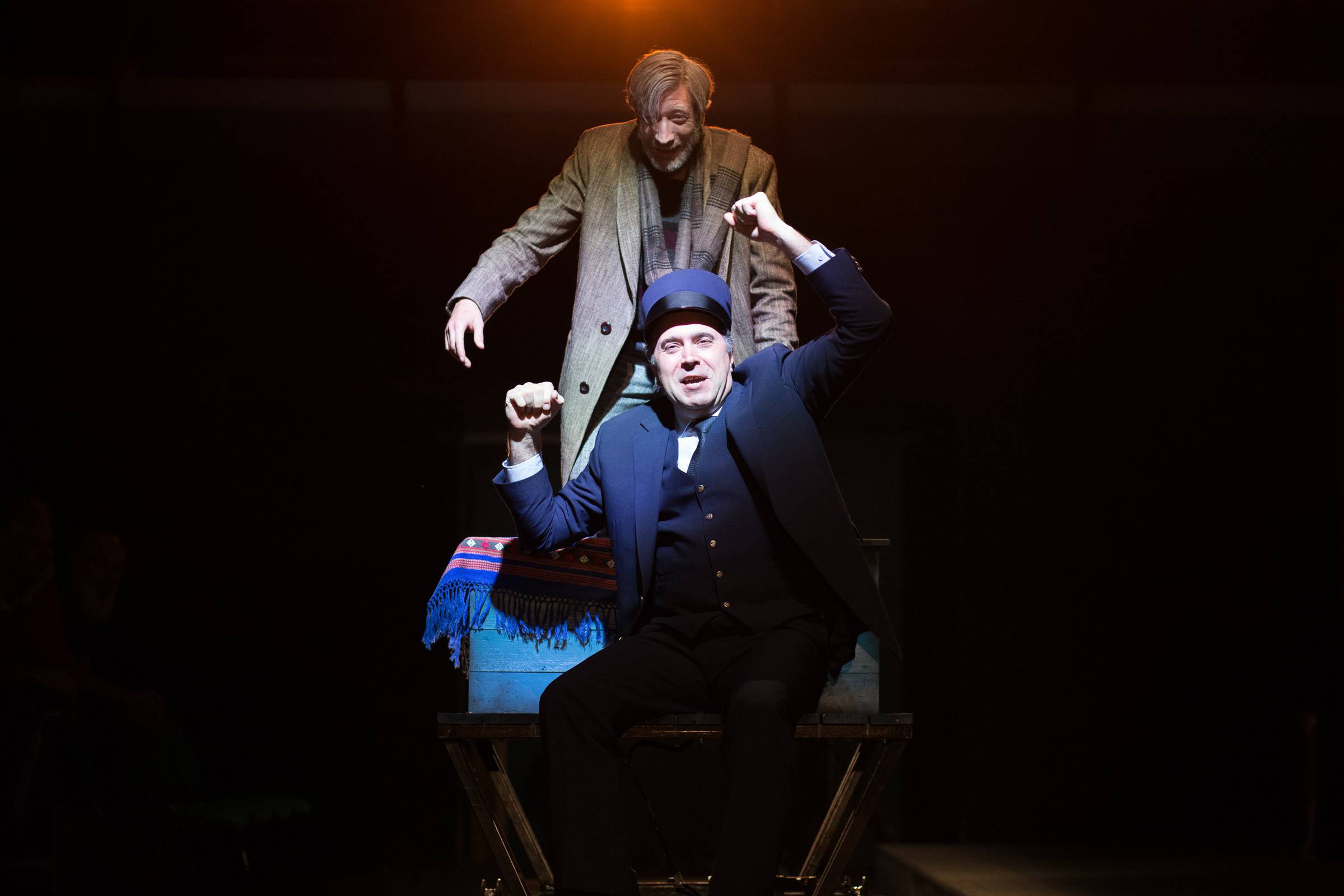 Master of ceremonies, of dance, and court master

The Photographer; An Old Angel

The Veterinary / The Organ Treadler/ The Postman / The second Gravedigger

Cloten, the Queen's son by a former husband